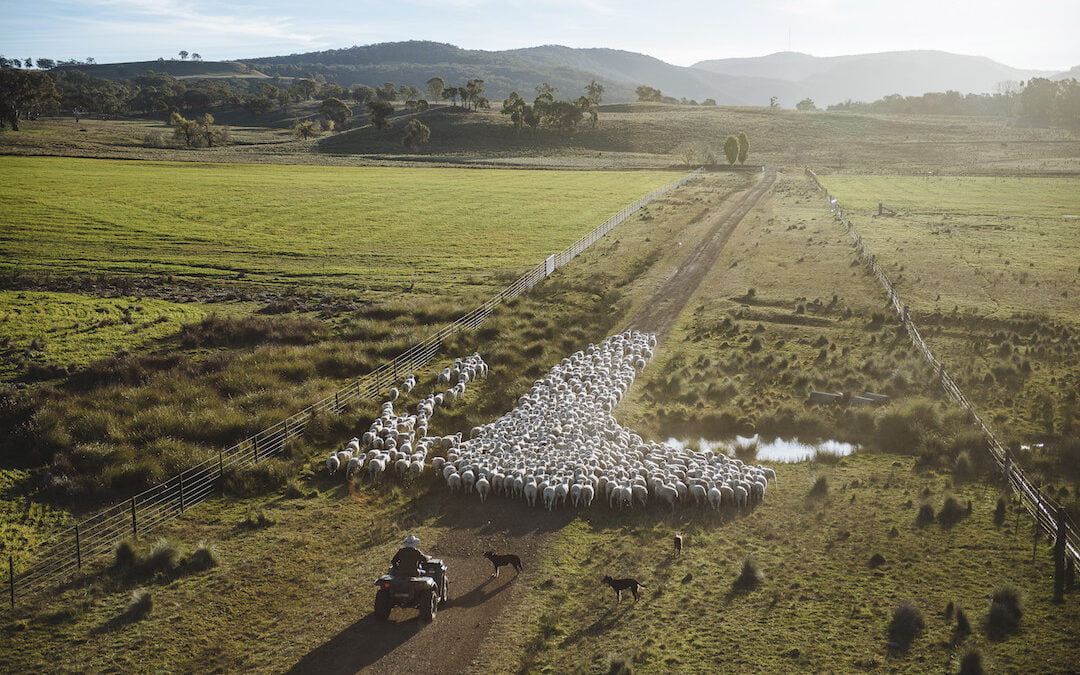 As advancements in agriculture continue to occur, it’s important to recognise and appreciate those who are making strides to create such a positive change in the industry. The NSW Farmers Tertiary Scholarship Program has been rewarding, promoting, and encouraging excellence in the agriculture sector since its creation in 1993. This year, five women were the recipients of the five different $4,000 scholarships, each being honoured for their commitment to agriculture advancement and the upbuilding of regional communities.

To be eligible for the scholarship, students must be in their first or subsequent year of study, or their second year or subsequent year of university or vocational education. Their parents or legal guardian must also have been full producer members of NSW Farmers for two consecutive years at the time of the application. NSW Farmers Rural Affairs committee chair Garry Grant says that the scholarship is a really great opportunity for students who are dedicated and disciplined in their agriculture studies. 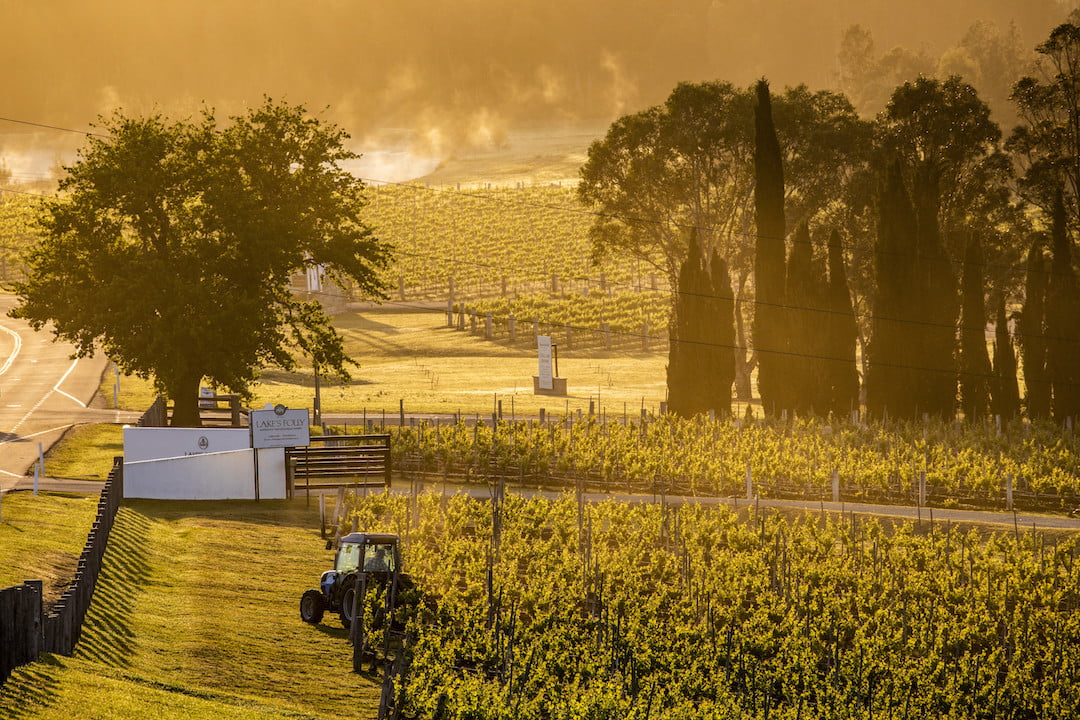 There are five different scholarships that students were encouraged to apply for:

The Graham Blatch Memorial Goobang Scholarship pays tribute to Graham Blatch, former  NSW Farmers’ Association Regional Services Manager. Blatch has been a member of the association since he was 18, and has influenced many farmers throughout NSW and spent his life committed to the advancement of agriculture.

The Paul Lockyer Memorial Scholarship pays respect to the work of Paul Lockyer, an Australian television journalist for the ABC and the Nine Network. He spent much of his career reporting on regional and rural issues throughout Australia.

This year, five stellar young women were chosen based on their adherence to the farming industry and their active engagement in their studies and community. 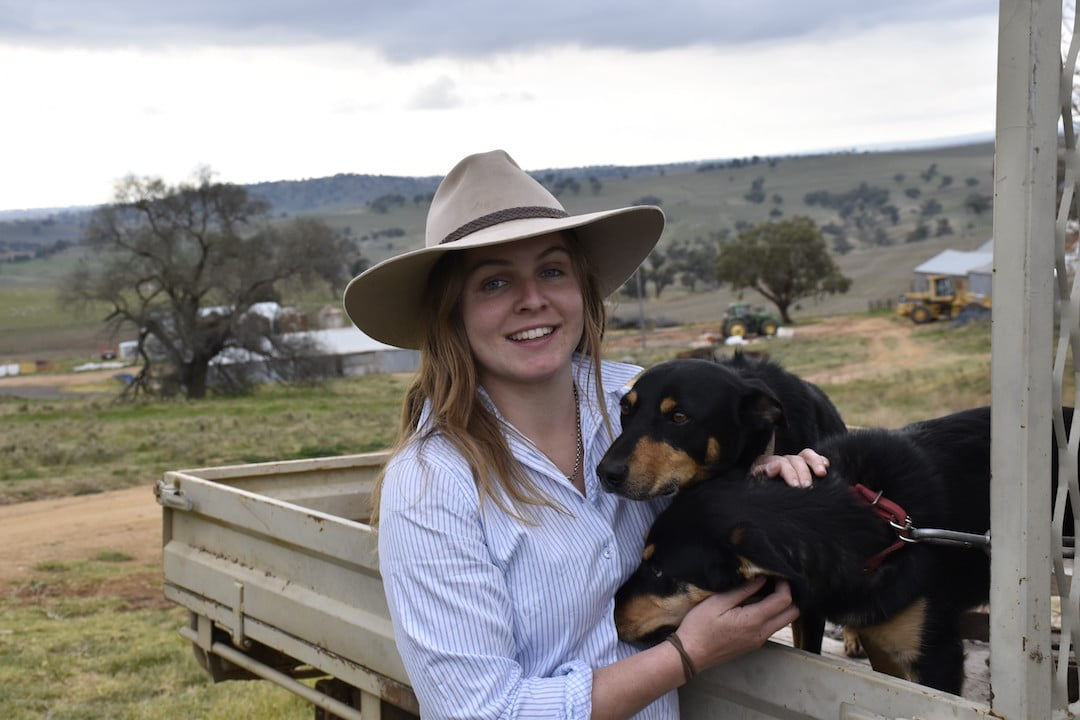 Jessica Ryan is the winner of the E.L. O’Brien Scholarship. Jessica is a student from Charles Sturt university studying agriculture business management. She has spent her entire life tending to her family’s farm and plans to continue that work after graduation from university.

“Farming is an ever-growing industry, where staying innovative is getting harder yet becoming the simplest way to be profitable. I hope to be a part of the positive change in farming, even if it is in the smallest way possible,” Jessica told the Farmer Magazine. 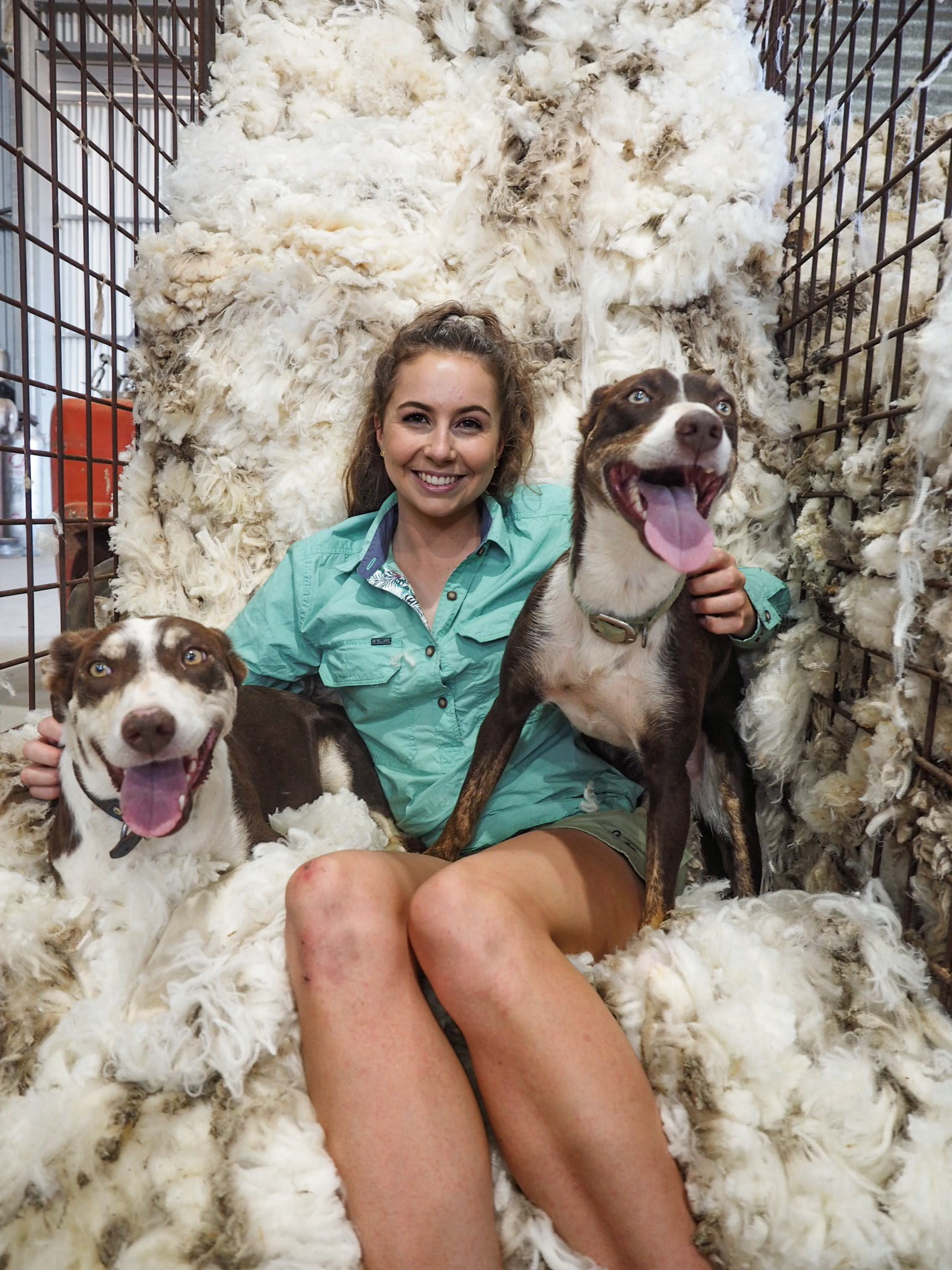 Emme Williams was the recipient of the John White Memorial Scholarship. Emme is a student from Charles Sturt University receiving a bachelor of veterinary science degree. Emme grew up immersing herself in agriculture and rural communities. With age and experience, her passion for the agricultural industry and working alongside farmers as a veterinarian has flourished.

“I want to give back to the industry that grew such a large personal passion for livestock, through educating others and showcasing the power of animal welfare in nutrition, genetics, environment, and husbandry,” Emma told the Farmer Magazine. 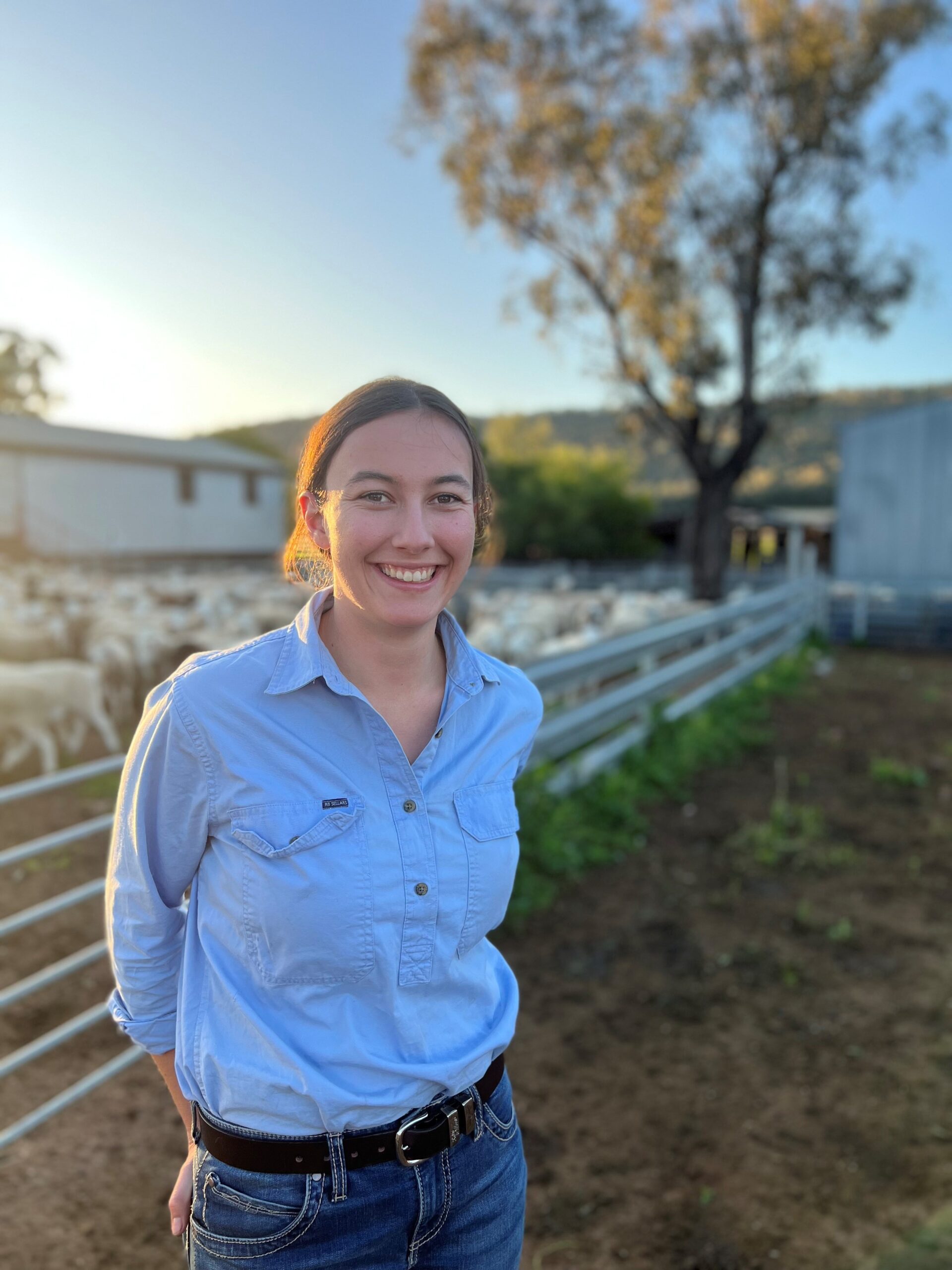 The winner of the Alan Chapman Memorial Scholarship is Imogen Wilkes-Bowes, a student at the University of Sydney receiving a bachelor of science degree. Imogen has grown up working on her family farm, and regularly returns home to help her parents in the farming industry.

“I have chosen to pursue medicine because I believe that the gap in healthcare outcomes between rural and metropolitan areas can be bridged by healthcare which focuses on prevention, education and support which I hope to provide,” Imogen told the Farmer Magazine. 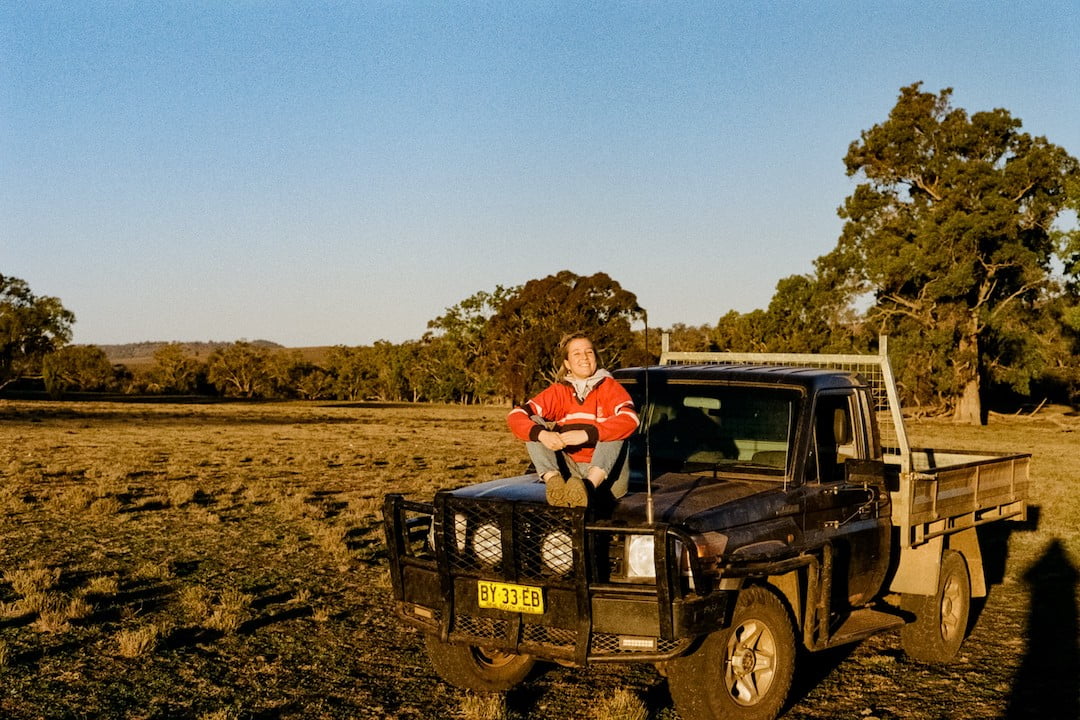 The winner of the Graham Blatch Memorial Goobang Scholarship is Matilda Clifton, a student at the University of Sydney receiving a bachelors of science degree. Growing up on her family’s farm, Matilda was taught the importance of team work from a very young age. She is concerned with the lack of mental health resources provided to younger people, and aims to bring a change to the current state of rural healthcare.

“I look forward to moving back to the country and promoting mental health awareness, increasing accessibility and knowledge of services, as well as breaking down the stigmas that farmers and country towns have surrounding mental illness,” Matilda told the Farmer Magazine. 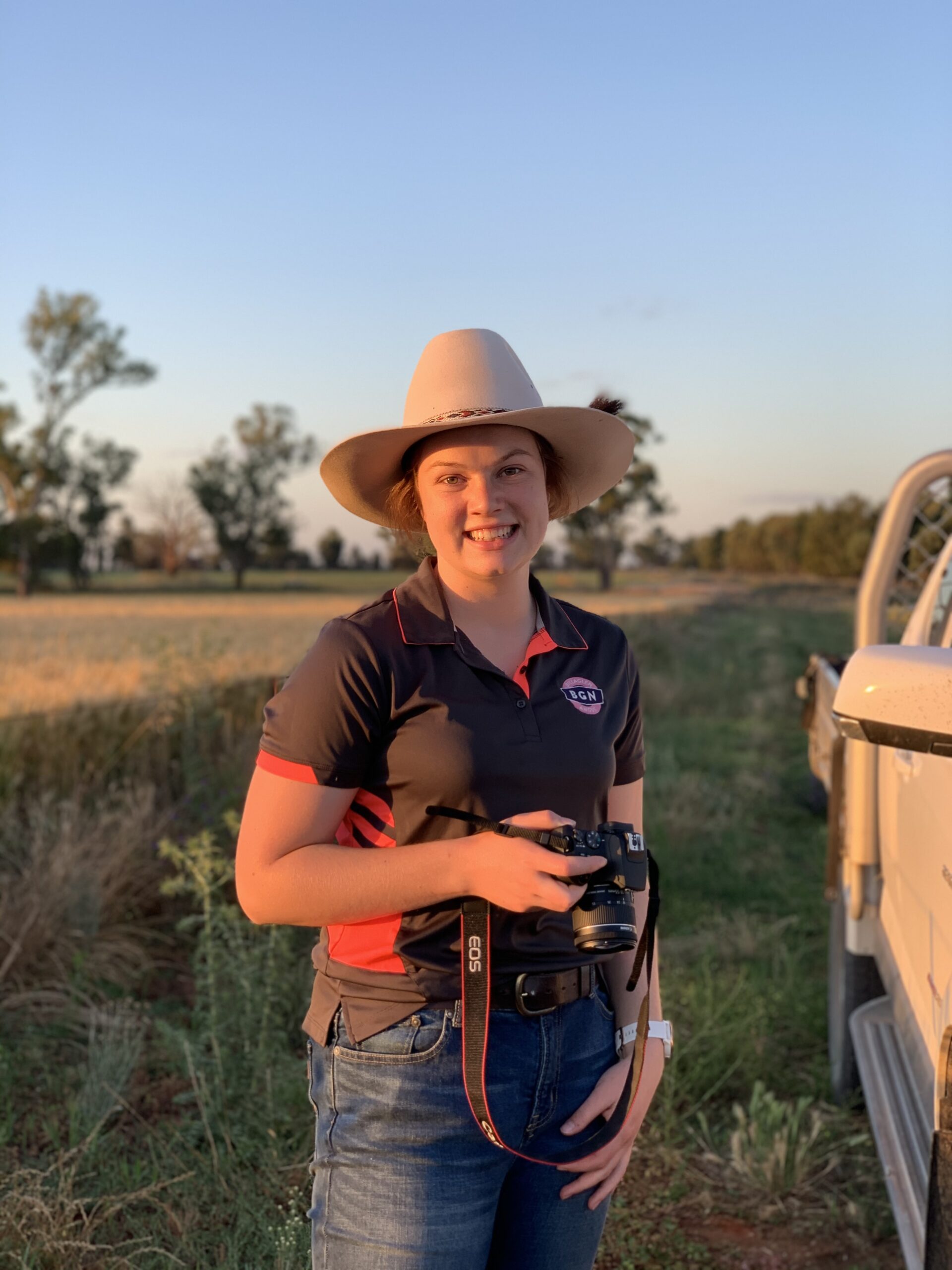 The recipient of the Paul Lockyer Memorial Scholarship is Sophie Cargill, a student at Charles Sturt University receiving a bachelor of physiotherapy degree. Sophie is interested in providing more mental resources in rural areas, and plans to improve the accessibility of health services in remote areas.

“I hope to improve the quality of life experienced by Australians living in regional and remote communities, by encouraging them to live active, safe, and healthy lifestyles.” Sophie told the Farmer Magazine.

For more on farming and agriculture, check out some of our latest articles here!

If you’d like to read more, there’s another article on The Farmer Magazine.