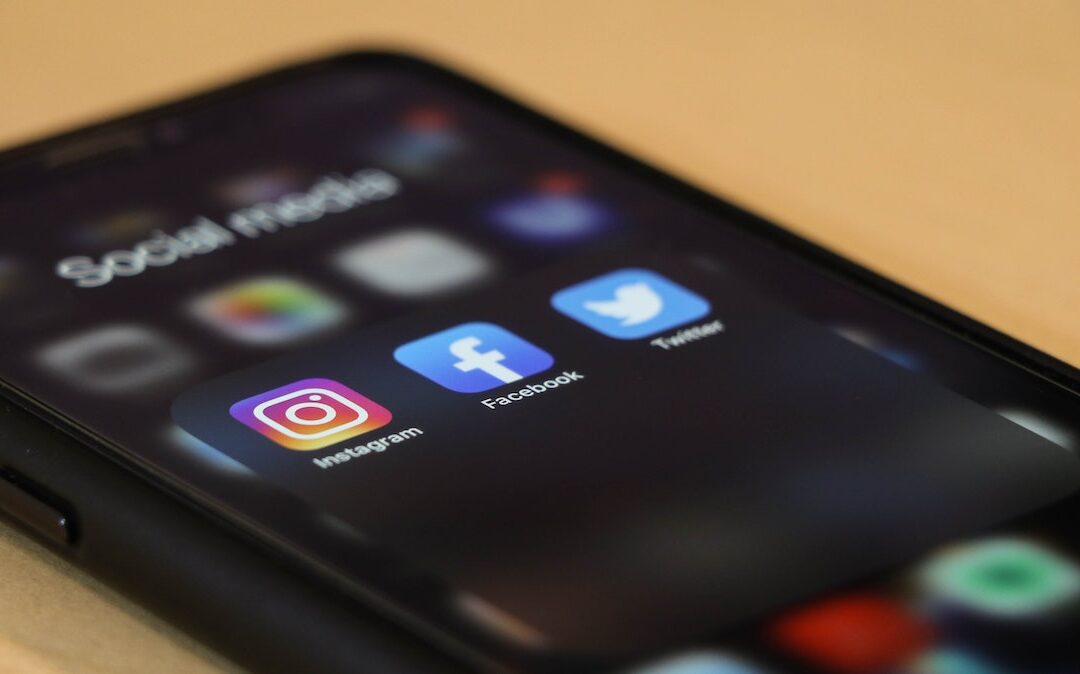 Dr James Meese, a research fellow at RMIT University’s Technology, Communication and Policy Lab, sheds light on the current squabble between Facebook, Google, news publishers and the Australian Government – and what it means for you.

Over the past few days, Google has been inking multimillion-dollar deals to pay media companies for news content that will appear on Google News Showcase.

Rupert Murdoch’s News Corp is the latest beneficiary of a partnership with the tech giant. It will receive significant payments over three years, a share of ad revenue, and inclusion in the development of a subscription platform.

The timing of these deals raises questions. The long-contested News Media Bargaining Code, which aims to get Google and Facebook to pay for news, is set to be introduced into federal parliament. The tech giants have been vocal critics of the code, arguing they have no obligation to pay media companies for Australian news that appears on their platforms.

While Facebook has simply pulled all news content for its Australian users, and all Australia news from the rest of the world, Google instead is handing out millions to local publishers. Why?

Searching for a solution

The bottom line is Google is desperate to avoid paying for news that appears in Google Search, which Treasurer Josh Frydenberg initially planned to make them do.

Google believes this would strike at the core of its business model. It maintains search engines are supposed to index the web passively, collect whatever is available, and present the results to users.

Paying news outlets for content on Search would mean giving them special treatment above all other businesses and creators whose web pages also appear in search results.

The Morrison government originally ignored these complaints. However, according to a Sydney Morning Herald report, Frydenberg could be willing to hold off on designating Google Search under the code for as long as deals are being made.

According to the report, Google is playing ball and offering deals that are: “worth the same, or a similar amount, to what a company would have received for appearance of content in Google search.”

But we still don’t know the end result. Frydenberg has the power to designate, at any time, which Google products are subject to the code. Google Search could be included at a later date if the amount of money handed over is deemed insufficient.

The future of the bargaining code

Both the Australian Competition and Consumer Commission (which initially proposed the code) and the federal government both likely see these deals as a positive outcome.

This is because the code was essentially meant to bring the platforms to the negotiation table. Facebook and Google had given money to certain news outlets in the past – in an ad hoc way, but with no intention of setting a global precedent to pay for all news content produced across a country.

The trick the ACCC and the government employed was to introduce legislation that would force platforms to pay for news. A key element of this reform was the use of “final offer” arbitration.

With this, if a deal can’t be struck between Google and a media company, both will have to present their offers and defer the final decision to an arbiter. This arbiter would then be able to adjust the figures if neither offer was in the public interest.

Businesses are desperate to avoid speculative costs linked to arbitration schemes. They want certainty. Google had a good reason to start making deals, especially if it means potentially only paying for news content that appears on Google News Showcase and not Search.

This doesn’t mean the News Media Bargaining Code won’t be used (Google has only started making deals), but it would be a surprise if Google planned to end up in arbitration.

The recent developments have underlined the curious role of the bargaining code: it’s meant to operate as a legislative threat so arbitration only happens when platforms and news outlets can’t agree. If Google keeps handing out money, this is unlikely to happen.

What it means for journalism

These deals will likely give Australian journalism a long-awaited financial boost. Unlike the occasional partnership in the past, media businesses can now bank on a form of sustained revenue stream from Google.

The challenge now will be to ensure this new revenue funds public interest journalism, which is really the only benefit the average Australian can receive. The government has indicated there will be a review after one year to ensure the code is working as intended.

Also, the deals are being struck with major media companies that have significant bargaining power. While the code enables smaller outlets to bargain collectively, or accept a standard offer, it remains to be seen if Google will be as generous to regional publishers.

Adding to that, Australian news media have lost large amounts of advertising revenue over the past three decades — a space in which Google and Facebook continue to dominate.

They may also have to plan for less revenue overall if Facebook sticks to its guns, decides to stay away from the negotiating table and keeps Australian news content banned on its platform.

This article was written by James Meese, a research fellow at RMIT University. The article was republished from The Conversation under a Creative Commons license. Read the original article.