The undeniable link between diet and depression 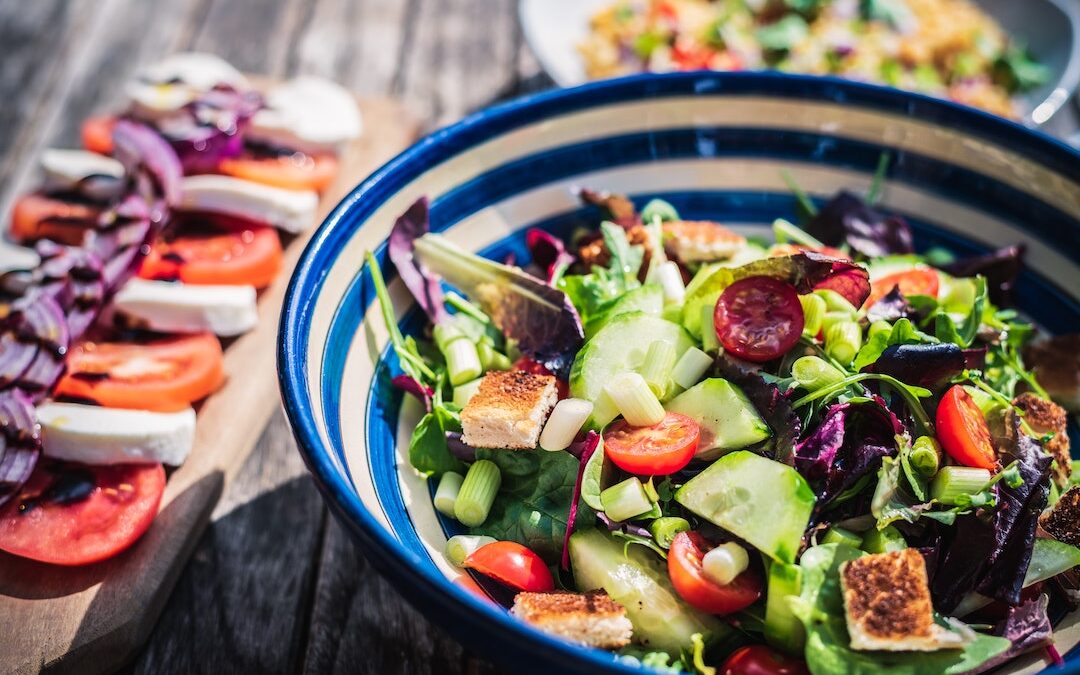 Young people should eat plenty of fruit and vegetables – but especially fruit – to lower their risk of depression, a new Macquarie University study suggests. The evidence supporting a strong link between diet and depression is stacking up, but the good news is: we have the power to influence it.

The association between higher fruit and vegetable consumption and preventing certain cancers and chronic illness such as heart disease is well known, and now the evidence is growing that fruit and veg may be just as key to good mental health.

“Depression is a real problem in Australia,” says study co-author, Associate Professor Seema Mihrshahi. “One in four young Australians have mental health issues – a really high proportion – so any kind of interventions to alleviate that are really important.”

Researchers in the Department of Health Systems and Populations at Macquarie reviewed the literature on the subject of fruit and vegetable consumption and depressive symptoms in people aged 15-45.

They found 12 cohort studies across Europe, the UK, US, Japan, Canada and Australia that followed people over time to investigate the association between their diet and mental health.

Most studies supported the evidence that eating enough fruit is associated with decreased risk of developing depression, the researchers found.

Fewer studies found an influence of vegetable consumption on depressive symptoms suggesting that there may be different effects of fruit and vegetables on mental health – although Dr Mihrshahi says it could also come down to the types of vegetables people commonly eat, and the fact that we just don’t eat enough of them.

“We kind of expected it, because fruits have a really high antioxidant content and the vegetables people eat are usually potatoes and the like rather than, say, leafy greens,” she says.

“We also know that very few people eat enough vegetables – only 1 in 20 people are following the guidelines for vegetable consumption, whereas the figure is higher for fruit.”

Very low intakes of fruit and vegetables among young people generally was an important finding from all of the cohort studies, says Dr Mihrshahi, with intakes well below recommended guidelines.

The study’s lead author, Masters researcher in public health Putu Novi Arfirsta Dharmayani, says the research showed that healthy eating plummets in the age group that is most at risk of mental health problems.

The danger zone for young people

Australian guidelines recommend at least two servings of fruit a day and at least five of vegetables (half a cup of cooked vegies, or one cup of salad, constituting one serve).

“We found that there is a huge drop in fruit and vegetable consumption between the ages of 15 and 18, which is a very vulnerable group for mental health issues – the onset of depression symptoms is usually before the age of 20, during the transition to early adulthood,” Ms Dharmayani says.

“Intake from ages 15 to 30 is pretty low, and less than 10 per cent of the recommended intake.”

The authors note in the study – published in The International Journal of Environmental Research and Public Health – that the exact mechanisms by which fruits and vegetables are thought to lead to lower depression risk are yet to be precisely identified.

“However, there is some evidence of an association with nutrients such as magnesium, zinc and antioxidants such as vitamin C, E and folate, found in these foods,” the authors say.

Several studies have linked folate deficiencies in particular to depression. Found in foods such as leafy green vegetables, legumes, beans and citrus fruits, folate is important in the production of neurotransmitters such as serotonin, dopamine, and epinephrine, which all play a critical role in mood regulation.

“Our study has found the possible pathway where fruit and vegetable consumption can be a protective factor against depressive symptoms,” Ms Dharmayani says.

“Young Australians should increase their intake of fruit and vegetables and we hope these findings can help in advocating for increased consumption from a young age, in the hope we can help prevent development of depression symptoms.”

Dr Mihrshahi says the research strengthens the evidence and points to the need for further studies exploring the diet-depression relationship.

“With the evidence building there is potential to inform public policy and add positive mental health outcomes to an already extensive list of reasons as to why people should prioritise a healthy diet,” the authors say.

Associate Professor Seema Mihrshahi is a nutritional epidemiologist and public health researcher in the Department of Health Systems and Populations at Macquarie University.

Putu Novi Arfirsta Dharmayani is a higher degree research student in the Department of Health Systems and Populations at Macquarie University.