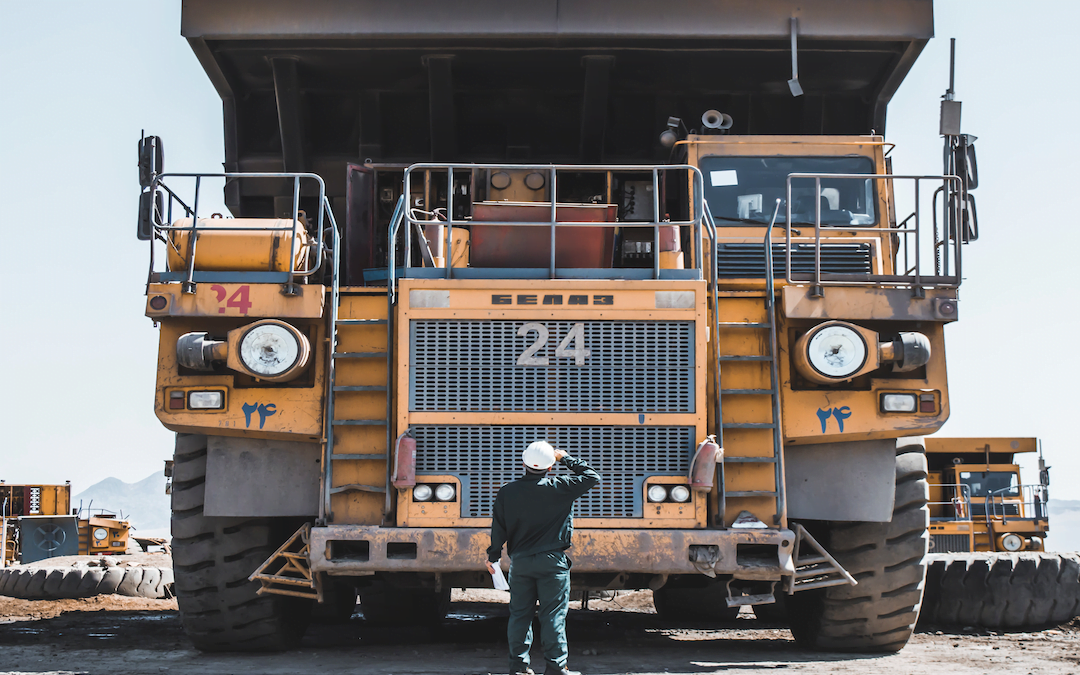 After years of concern about its lack of diversity a WA parliamentary inquiry into sexual harassment in the FIFO mining industry has issued a damning report.

Over the last several years reports on the Australian mining industry such as Deloitte’s ‘Tracking the Trends’ and PWC’s ‘Mine’ have called out the sector’s lack of gender and ethnic diversity. However, a new report by a Western Australian state government parliamentary committee bringing to light appalling examples of sexual harassment amongst FIFO workers shows just how far the mining industry has to go. 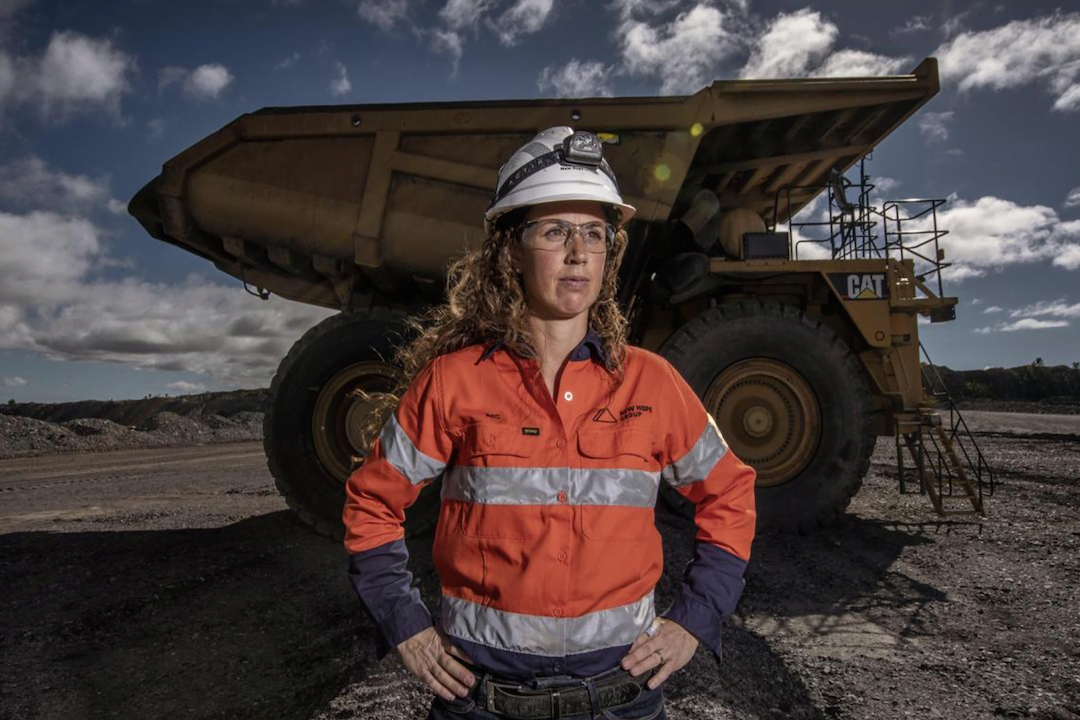 Deloitte’s ‘Tracking the Trends 2022’ makes the point that “mining companies will not realise their full human capital potential unless they evolve to meet [societal norms] of maturing diversity, equity, and inclusion (DEI) within the workforce.…Today, the goal is to hire and integrate diversity of talent and ideas, including people from underrepresented groups, races, those with disabilities, LGBTQIA+ community members, and new generations.”

While gender diversity is a laudable goal; it also makes bottom-line business sense. Study after study has found that hiring a demographically diverse workforce can improve a company’s financial performance. Gender-diverse teams perform better than single-gender teams for a large variety of reasons. Men and women often see the same situation differently which can lead to better problem solving which ultimately can lead to superior performance for gender diverse business units. 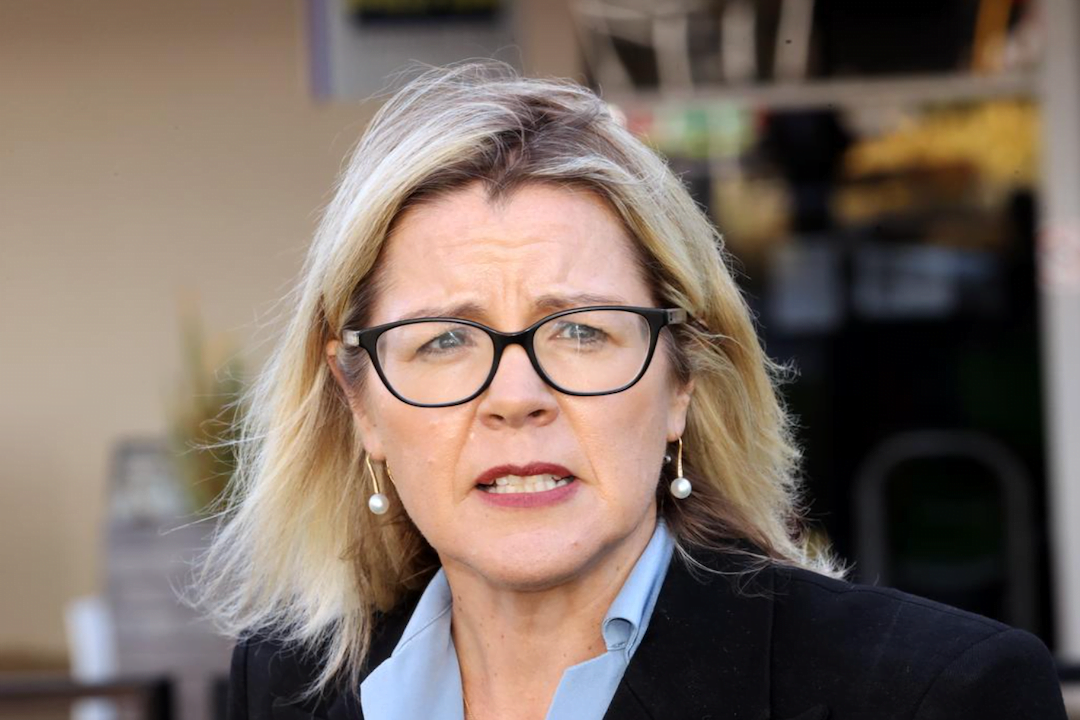 Female FIFO workers represent about 20 percent of personnel on West Australian mining sites and they have long complained about rampant sexual harassment both on mine sites and in the temporary accommodation remote sites operate to house workers. A West Australian parliamentary committee report entitled ‘Enough is Enough’ detailed how sexual harassment had become ‘generally accepted or overlooked’ and noted the failure of the industry at large to address the issue.

Inquiry chair Libby Mettam said, “When we commenced this inquiry, I knew horrific stories would be brought forward. But I was shocked and appalled well beyond expectation by the size and depth of the problem. Some of the incidents related by female mining workers included:

“A woman while working for a contractor had a near-miss incident with a haul truck she was driving. She informed us the site supervisor told her he would make the safety investigation ‘go-away’ if she had sex with him. This same woman says she was told she would have to ‘get on her knees’ if she wanted to get ‘her shirt’ – this meant a permanent job with the mining company.

“Another woman told how she was knocked unconscious in her donga and awoke to find her jeans and underpants around her ankles. ‘I felt sick, ashamed, violated, dirty and very confused,’ she said.

“Another said that a man forced his hand down her top numerous times in front of other workers and no one did anything. One woman told of a supervisor telling her of sexual jokes and comments being made about her by others. She became upset and the supervisor’s response was to force himself on her, kissing and hugging her.

There were stories of sex dolls put in front of women’s dongas, and sex toys hung on their doors. Stories of unsolicited and unwelcome sexual attention, stalking, texting of explicit and lewd material, and horrifying stories of sexual assault. [The committee] heard details of unwanted touching, sexual comments, provocative photo requests and grooming. [It] heard of powerplay behaviour known as ‘shovelling’ where iron ore would be dumped on the cab of trucks operated by women if they didn’t comply with sexual requests.” 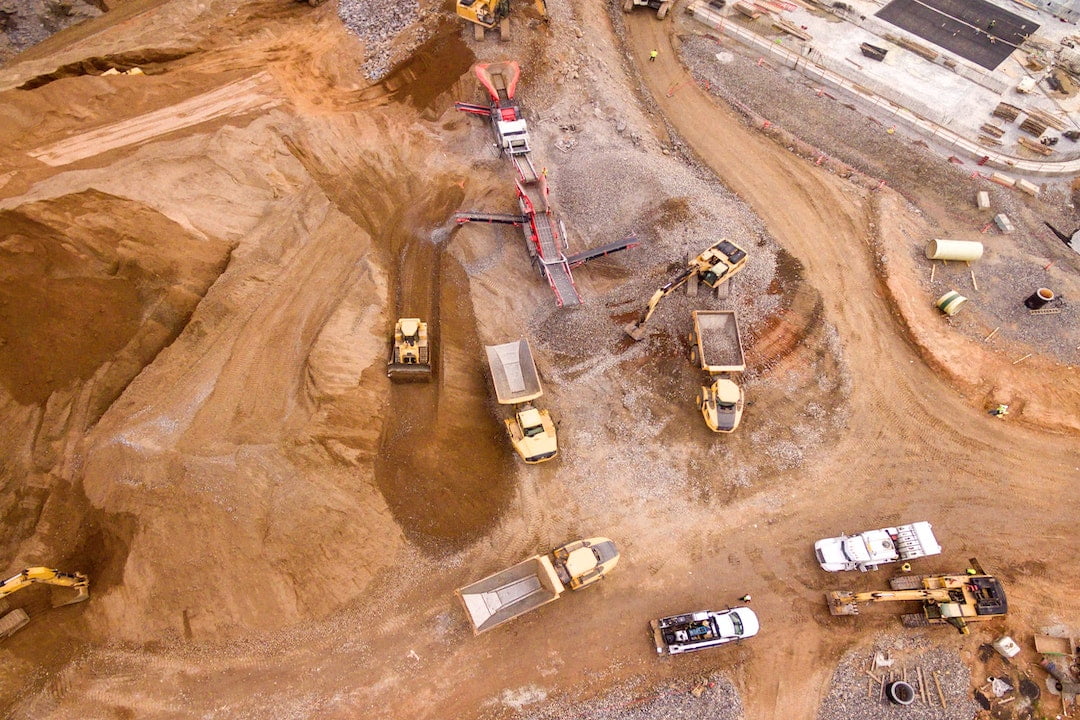 A sexual offenders register was recommended to stop miners “popping up at another site.”

While the three big iron operators in the Pilbara, BHP, Rio-Tinto and Fortescue all fronted the inquiry and said they had sacked workers for sexual harassment, the inquiry also heard evidence that perpetrators often ‘popped up at another site.’ Among the twenty-four recommendations and seventy-nine findings of the inquiry is that Western Australian authorities explore introducing a register of sexual offenders akin to a working with children check to ensure miners who are fired for sexual harassment or assault don’t just get a job at another mine.

“Of course, we understand the concept of a register of sexual harassment offenders raises matters of confidentiality and challenges of natural justice as well as the threshold for inclusion,” Mettam said in the report.

“We have recommended that Government explore options which could operate effectively and fairly to prevent habitual sexual harassment offenders continuing to be re-employed in the mining workplace.

“This is an important matter that could be effective as a deterrent as well as adding to site safety by the permanent removal of perpetrators.” 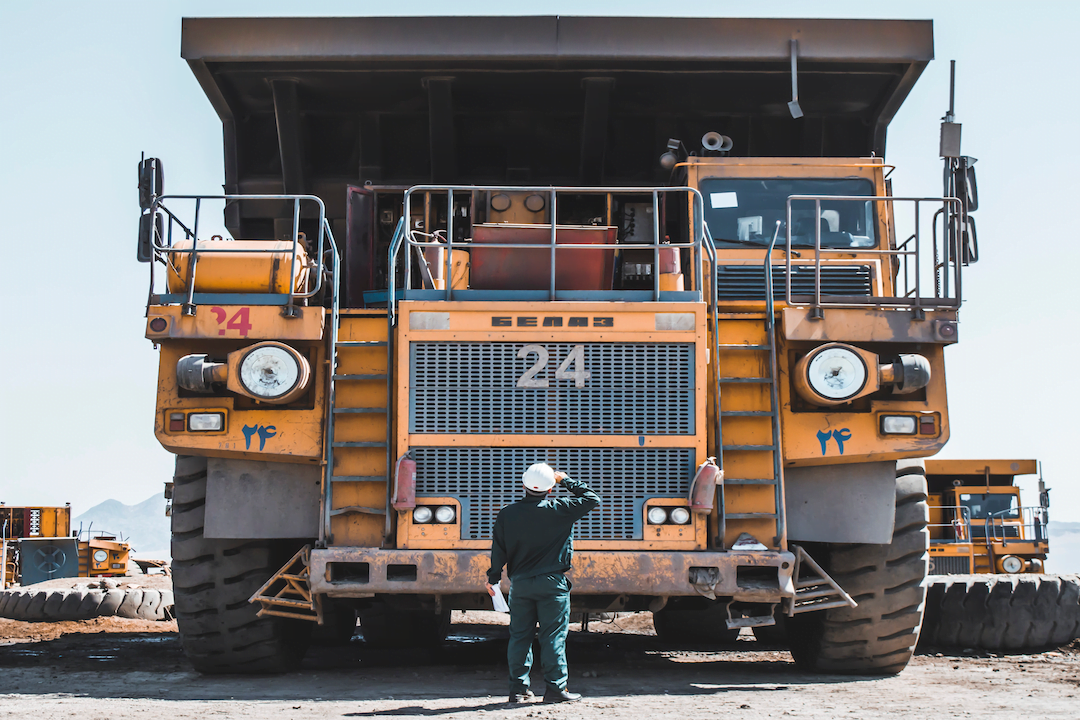 The Committee found much more needed to be done to eliminate sexual discrimination in mining.

While the Committee acknowledged that mining and resources companies had recognised the extent of the problem and had started working on eliminating sexual harassment on mine sites, it found much more needed to be done. The Committee recommended resource companies to:

“Ensure there are serious repercussions for any person who seeks sexual favours for advantage, including dismissal.

“Improve gender balance, with a specific focus on site-level supervisor and management positions.

“Reduce the risks which are heightened by high rates of labour-hire and sub-contracting, including considering appropriate proportions for such workers and reviewing information sharing arrangements.

“Ensure that sexual harassment and assault training is accredited, fit-for-purpose and delivered by suitable practitioners, with additional specialist training for people who formally respond to incidents.”

Implementing these measures will take leadership, as Janine Nel, Partner, Consulting, Deloitte Canada, notes, “… culture is currently a hot topic, with leadership being at the core of this shift as we move from a traditional command-and-control environment to a more inclusive and collaborative style of leadership.

“Companies must build the confidence and environment for diverse individuals to develop to their fullest potential and create programs to instil the capabilities needed for the mining operations of tomorrow. More inclusive environments will help to drive out institutionalised harassment and discrimination, incidences of which still plague even the most progressive of firms.”

Read more about the mining industry in Australia here.