New laws say AI machines can’t invent, but will that stop them? 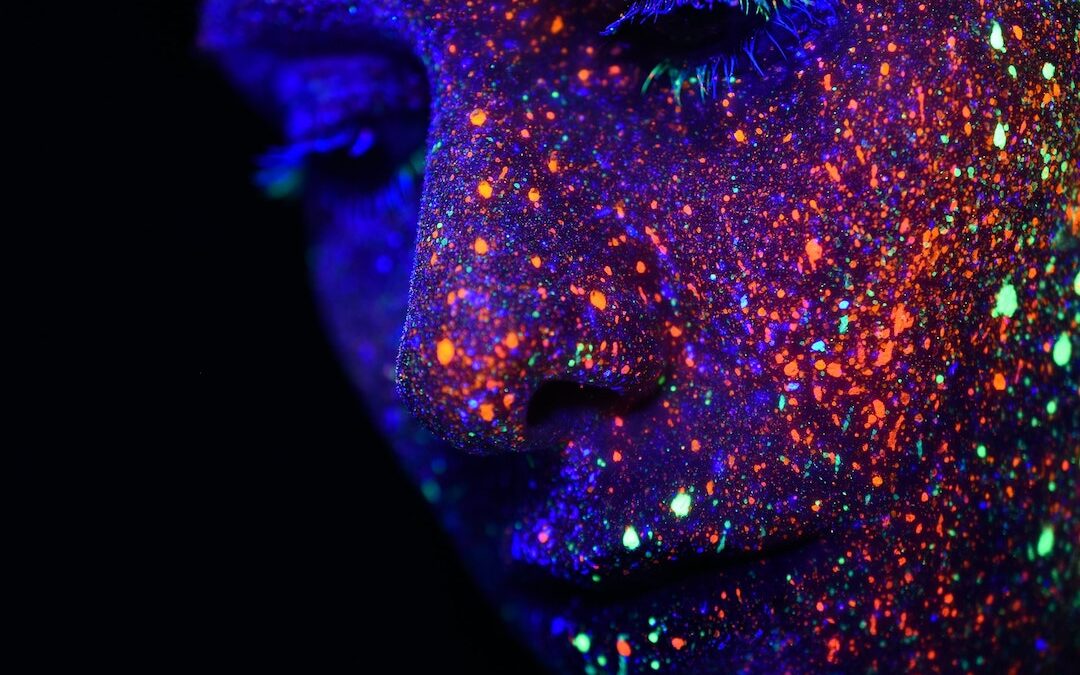 The vast potential of Artificial Intelligence has hit a bump in the road following the refusal by several countries to patent AI inventions generated by machines.

Australian patent authorities last month joined the UK, US and Europe in rejecting applications for patents on two inventions on the sole ground that under current law, an inventor must be a human being.

Dr Matulionyte, an international expert in intellectual property law, says the decisions – which have been challenged in overseas courts – signal a need for reform to ensure current law does not stifle innovation in an ‘immensely promising’ sector.

“This is the first case where an applicant is trying to patent AI-generated inventions and indicate AI as the inventor. Previously, patents granted over such AI inventions mentioned human beings as the inventors,” Matulionyte says.

The inventions in question were generated by an AI system known as DABUS, a ‘creativity machine’ itself patented by its US inventor, AI expert Dr Stephen Thaler.

One of the AI inventions is a fractal drink container that can change shapes, making it easier for prosthetic or robotic hands to grip. The other is a flickering light that mimics brain activity — or ‘neural flame’. It has the potential to be more effective at catching a person’s attention in an emergency situation, Matulionyte explains.

“A key question is, why would humans create very advanced AI technologies that are able to innovate if they cannot protect the outputs those machines create, nor receive any profits for them,” Matulionyte says.

“Why would they invest money and time and then give it for free to others?”

Matulionyte says there are legal risks behind attributing an AI invention to a human – as Thaler did in 2005 when DABUS developed a controller, subsequently patented, that could be used in cars to regulate speed.

Patents last for 20 years before the technology becomes freely available and commercial competitors can use it. But in the meantime it is common for those competitors to fight to get their hands on a profitable invention.

“They will do everything possible to find a reason why the patent could be invalidated, and attributing an AI invention to a human could be one of the reasons,” she says.

While AI-generated innovation is not yet mainstream, the success of AI-based tools across many different industries points to its future potential to benefit people and societies, Matulionyte says.

Through its ability to accumulate and process massive amounts of data from many sources, AI is helping to discover new drugs, and to regulate traffic and predict traffic jams.

During the COVID-19 pandemic, AI has been employed to track the spread of the virus and to try and predict hot spots, Matulionyte says. As the world grapples with climate change, it is being used to identify and map endangered species and to monitor their habitats.

“Every technology can be used for good and bad. But at the moment we hear more about the dangers of AI and not enough about how many good things it could bring,” Matulionyte says.

“It is being used intensively in medical research innovation – for instance, NSW Health is already testing AI technology that helps identify sepsis in ER departments.

“It has also been proven that AI in many cases is more accurate in diagnosing diseases than some doctors are.”

“AI is being seen as a tool to overcome economic recession around the world,” Matulionyte says.

Used by companies such as Coca-Cola and KFC to protect their secret recipes, trade secrets is another type of intellectual property law that could be available to AI inventions, Matulionyte says.

However, the secret can last forever, which means competitors would never be able to copy the AI-invented technology and produce it more cheaply for more people – as is common in the pharmaceutical industry when drug patents expire.

Trade secrets law could fail to provide protection for AI inventions because competitors can take apart a technology to reveal the secrets of how it works.

Another argument against the trade secrets route is that laws can require companies to disclose how technology works, especially in medical fields, because regulators and society need to know whether it is safe and reliable.

“AI has to be transparent and explainable; if you make it secret, it is very difficult to make people trust and accept it.”

Law reform on the table

Matulionyte says law reform in the area is being discussed by scholars and policy makers, and a number of consultations are under way in the US and Europe.

Court rulings in the UK upholding the denial of patents to DABUS’s innovations also show that courts are searching for alternate solutions to the problem.

“They understand that current laws are not adequate,” Matulionyte  says.

“But maybe this is not for courts to decide; lawmakers have to have a very serious discussion, thinking about all the problems of the current system, and also of the risks if we recognise and patent AI-generated inventions, and how they can be addressed.”

Dr Rita Matulionyte (pictured) is a Senior Lecturer at Macquarie Law School, and an international expert in intellectual property and information technology law.

This article was originally published on The Lighthouse, an online platform sharing the research and innovations of Macquarie University. Read the original story here.