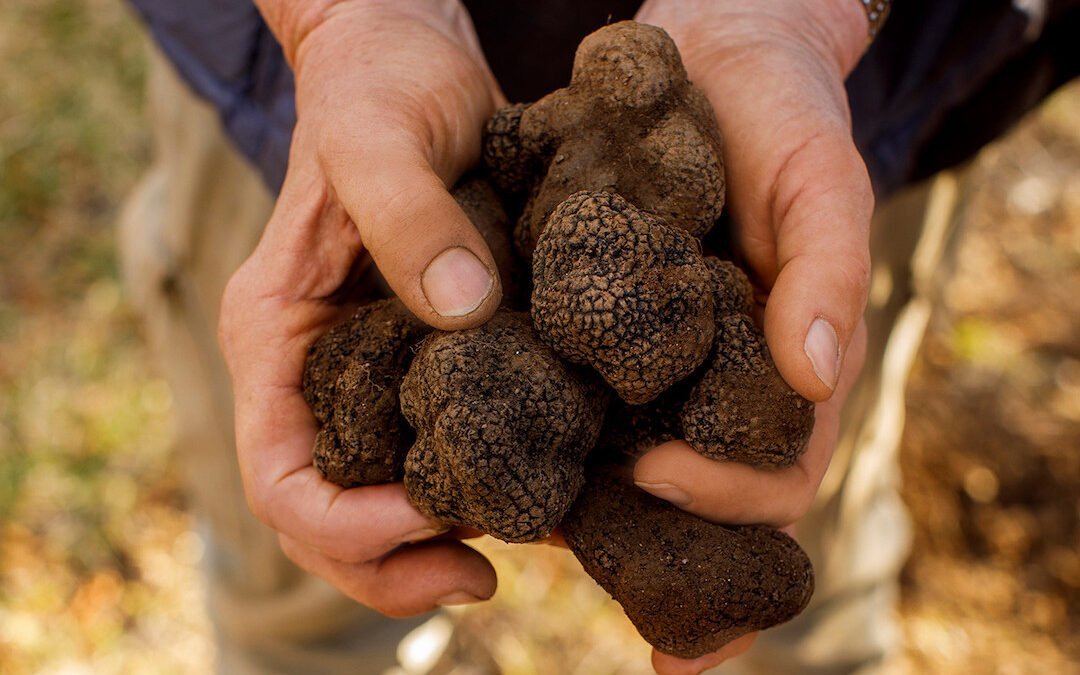 truffles are a delicacy most often associated with old world decadence, but in a move no one saw coming, the truffles served at the world’s top restaurants today have a good chance of being grown down under.

In 2012, hip hop star Jay-Z visited Alba in northern Italy and went home with more than AUD $20,000 worth of fresh white truffles. Heralded by luxury good experts as responsible for an increase in sales of Cristal champagne and Hennessy cognac before that, Jay-Z once again shone a spotlight on a niche luxury product that would see a soar in demand in the following years.

To claim that Australia, now the fourth largest producer of truffles in the world (behind Spain, France and Italy), owes its success to Jay-Z may be a bit of a stretch – especially as it’s the black Périgord (French) truffle that makes up most of the domestic harvest – but there’s no denying that consumer interest in truffles has grown exponentially in recent years. 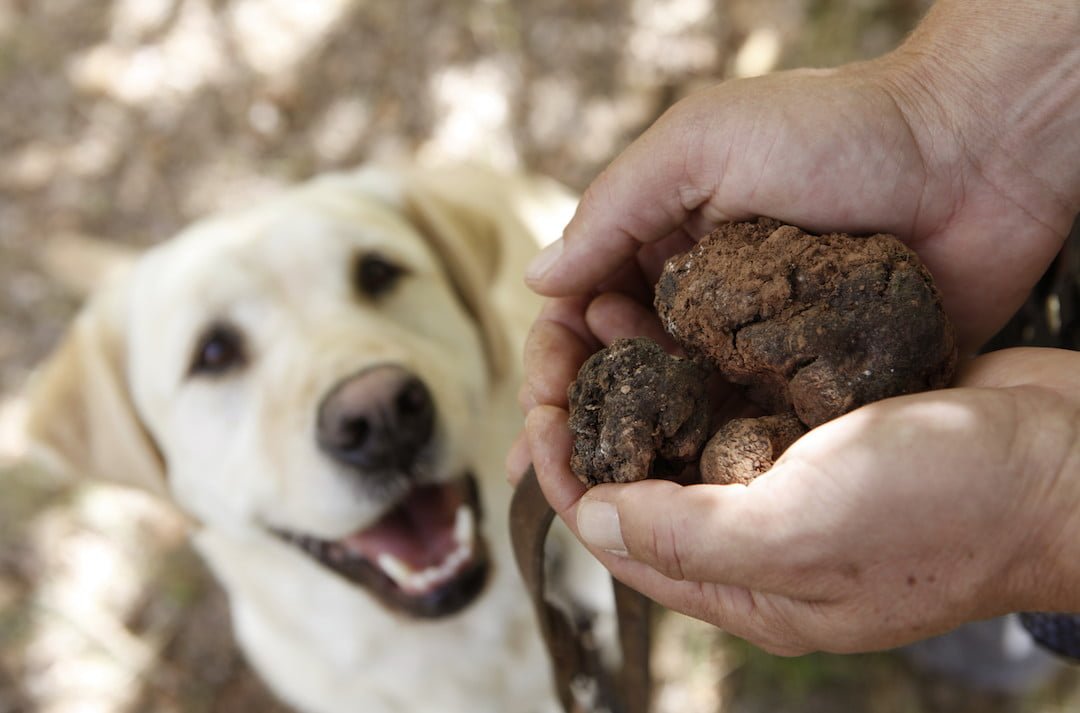 “There is a lot more information available to consumers and a lot more awareness about truffles around the world,” says Alex Wilson, Head of Sales for the Truffle & Wine Co (TWC) based out of Manjimup in Western Australia. TWC is the single largest producer of black truffles in the Southern Hemisphere.

“But, while the demand for truffles is higher than it’s ever been, production in Europe has decreased dramatically. Urbanisation and climate change have resulted in less wild forests, and it’s just no longer part of people’s lifestyles in France and Italy to regularly go and hunt for wild truffles.”

The first trees inoculated with truffle fungi were planted in Tasmania in 1995, and Australia’s first black truffle was harvested in 1999 (there is some debate as to which producer actually holds this lofty title).

The first truffières (truffle orchards) struggled to translate European techniques and methods to the Australian environment, particularly as even the soil was fighting against growers. European soil generally has a limestone base and is highly alkaline, while Australian soils are mostly acidic. Truffle growers have to add heavy amounts of lime to the soil to raise the pH at least one or two years before they can plant inoculated trees, and then constantly monitor the soil as well as ensure correct irrigation. It’s not easy to get the balance right, but as growers shared their knowledge the industry grew in leaps and bounds.

There are now over 400 truffières across the country and it is estimated that by 2020 Australia will be producing in excess of 20,000 kg of truffles per year. The industry may be a small player in our agricultural sector, but at AUD $2500 per kilogram it’s definitely a mighty one. The main driver of success? Seasonality.

“The beauty about Australian truffles is being able to now utilise truffles two times per year,” explains Italian-born Alessandro Pavoni, Executive Chef of two-hatted restaurant Ormeggio at The Spit in Sydney. “The Australian black truffle is some of the best I’ve ever tried – I love to use them. They are very similar to French truffles, but an obvious difference and benefit is that the Australian ones are fresher when they get to us. Truffles don’t like to travel.” 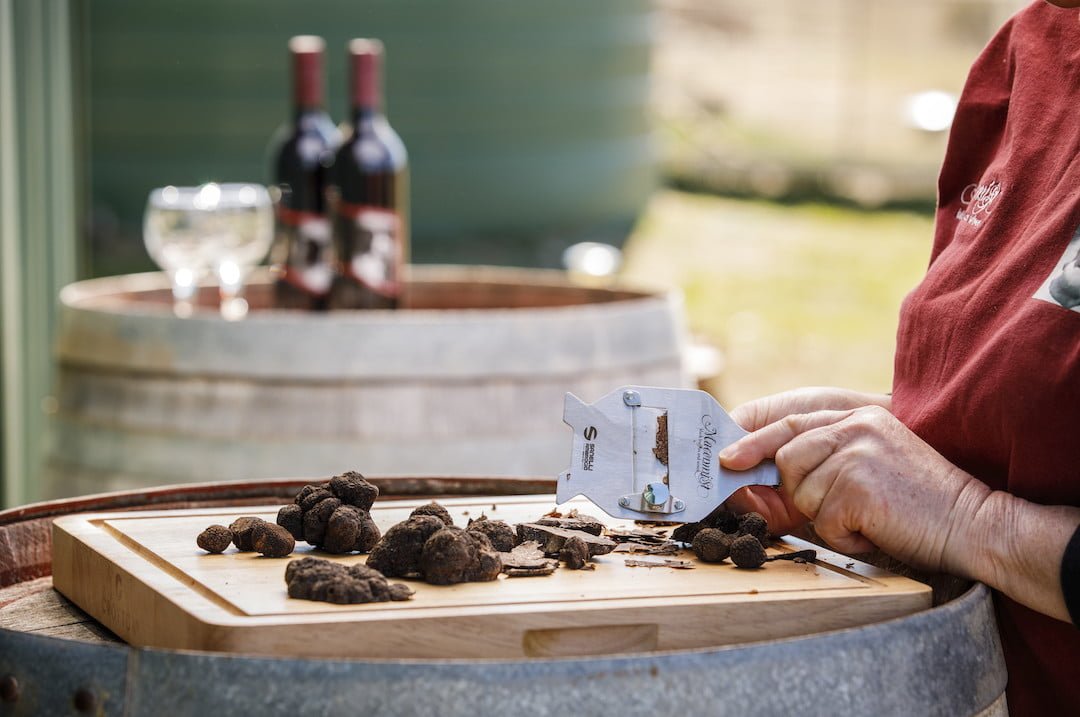 Despite the difficulty in transporting fresh truffles around the world, Michelin-starred chefs, Chinese billionaires and Saudi royalty are eager for Australian truffles in the European ‘off-season’, early May to September.

TWC supplied their black truffles to more than 30 destinations in 2018, including Thomas Keller’s famed The French Laundry in the Napa Valley and celebrity chef Heston Blumenthal’s The Fat Duck in Bray in the UK.

“The export market is really where the potential for huge growth in the industry can come from,” says Colin Carter, Vice President of the Australian Truffle Growers Association (ATGA). “There are many established wholesalers that are always looking for more truffles to export. Australian truffles are sent to the US and Europe, but the Asian countries are much closer and are seeking to purchase truffles.

“We do expect our production to increase and possibly move into third spot. The European harvest period is six months out of cycle to Australia, so we won’t be competing with them for fresh product. However, we suspect that Chile and other countries in South America that currently have fledgling industries may give us strong competition in the future.” 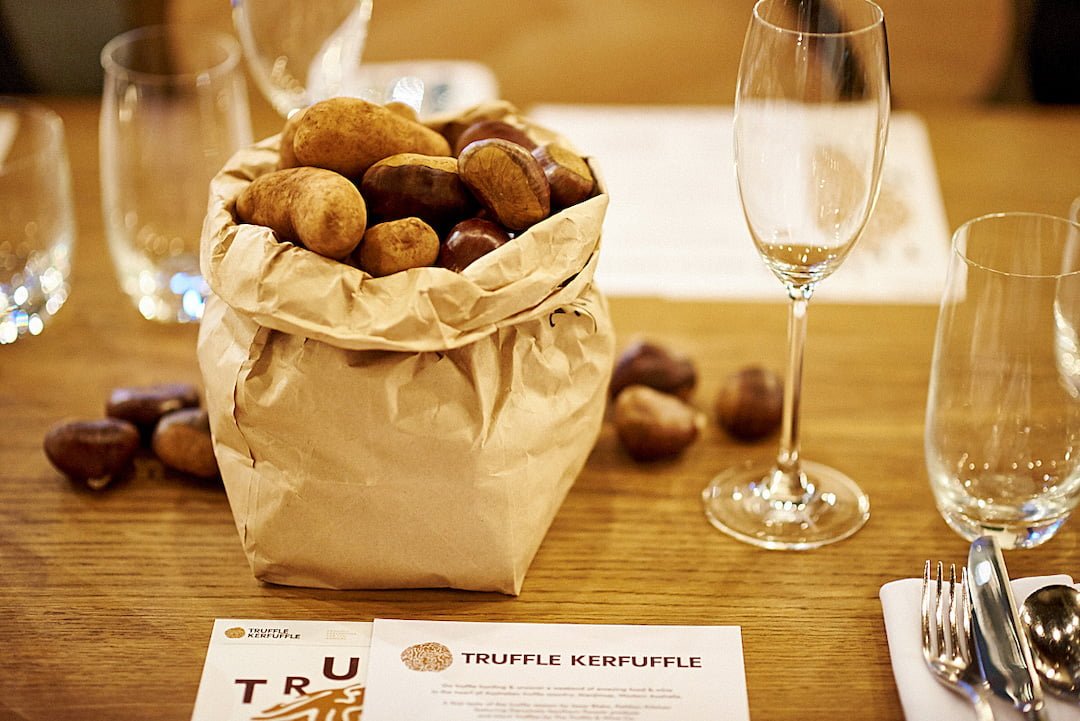 While truffles will always remain part of the fine dining experience, many home cooks and MasterChef aficionados are keen to add the truffle touch at home, and the home front truffle industry is booming.

“The domestic market is rapidly increasing as the home gourmet market is also expanding – in-season fresh truffles can be purchased online and shipped by express post straight to your door,” notes Carter. “There are now several truffle festivals around the country and pop-up shops specializing in truffles in-season. However, newly producing growers may find the domestic market quite competitive.”

Winter festivals such as the Truffle Kerfuffle in Manjimup, The Truffle Festival in Canberra and Truffle Melbourne keep growing year on year due to increasing consumer interest, but also the growth in a diverse range of products that growers are making to supplement the fresh side of their business.

Everyone knows about truffle oil, but truffle honey, truffle cheese, truffle butter, truffle mustard, truffle salami, truffle ice cream, truffle cider and even truffle gin can all be found online, or even at the local supermarket. Usually made with lower-graded truffles, value-added products are a more affordable way for most Australians to experience the deliciously aromatic and earthy flavour of truffles at home.

“The local truffle industry has changed drastically since I arrived in Australia in 2003. The quality has increased – it is now outstanding world quality without a doubt. The quantity has increased, as well as the duration of the season. It is more affordable,” says Pavoni.

“To me it is all about the intense flavour and smell. It is a unique experience, nothing else is even close to it.”