Getting innovative in the dairy industry 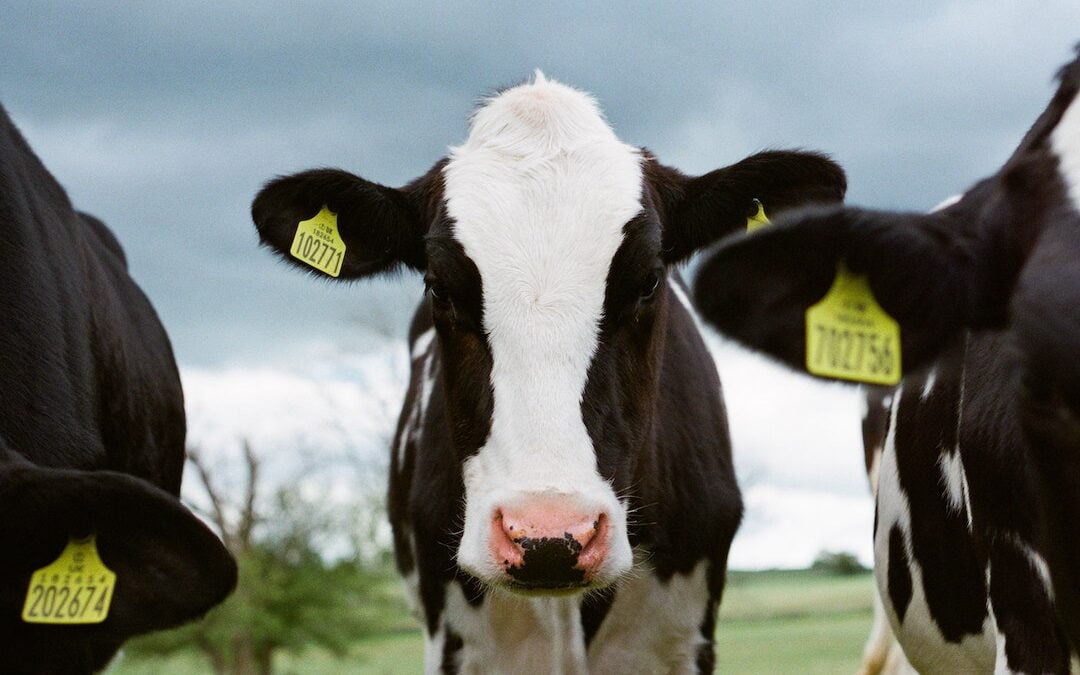 Times are tough in the dairy industry but producers are responding with innovation.

Even the most infrequent follower of current affairs knows that dairy farmers are doing it tough. It started off with Coles and Woolworths offering $1-a-litre milk at the same time as processors predicted burgeoning demand from Asia and urged suppliers to increase. Many dairy farmers responded to the urging to “make sure they didn’t miss out on the China rush” by scaling up their business – buying more land in some cases, buying in feed-in others – to increase herd sizes. Mostly, the expansions were paid for with borrowed money.

The world economy, however, didn’t follow the dairy industry’s vision. Demand from China plateaued and then came a true ‘black swan’ event, the shooting down of Malaysian Airlines Flight 17 by Russian-backed Ukrainian separatist rebels. Russia responded to the ensuing sanctions by imposing import bans, which resulted in Europe being awash with milk, cheese and other dairy products that were dumped on traditionally Australian markets at cost or below.

In April 2016, Australia’s largest milk processor, Murray Goulburn, slashed the farmgate price for milk to below the cost of production for most farmers, and announced it would seek to claw back past payments made at the previous higher rate. The Australian dairy industry was a house of cards built with debt and it all came crashing down when Murray Goulburn’s largest rival, Fonterra, followed suit.

The cuts drove the price below the cost of production for most producers and the clawbacks left many dairy farmers in debt to the processor – as much as $100,000 in some cases – plunging the industry into crisis. Already debt-laden due to expansion, many farmers didn’t have cash reserves to pay the processors’ bills. Then came the drought.

Some parts of Queensland had been in drought for more than six years, of course, and for the rest of the country, one dry winter and spring was just part of life. But by the second dry winter in NSW, an already weakened dairy industry was in trouble. With little or no rain there was no grass for their cows and the price of feed skyrocketed – hay up by 59 per cent and grain up by 40 per cent – as did transport costs. NSW had run out of fodder, which then had to come from Victoria, South Australia and Western Australia.

Some producers responded by selling up completely or moving to different enterprises such as beef cattle, but Aussie farmers are an innovative bunch and many were determined to survive no matter what the market conditions. In Jamberoo, NSW, dairy farmer Jason Maloney launched a GoFundMe crowdfunding campaign which raised $269,283 for his farm and others in the area. The historic sixth-generation Country Valley at Picton took to social media asking people to ‘adopt a cow’. While both these campaigns were highly successful, Queensland Dairyfarmers’ Organisation vice-president Matthew Trace pointed out that there were more than 100 pleas for crowdfunding on GoFundMe alone.

“While crowdfunding can provide a quick injection of cash to a farm, it is not a long-term solution,” he told the North Queensland Register. “The only way we can have a sustainable dairy industry is by getting a fair farmgate price.”

Although prices from the major processors are edging back up due to record-low production levels, some producers say the way to achieve a fair farmgate price is to cut out the middleman completely. Companies such as The Little Big Dairy Co (Dubbo), Peel Valley Milk (Tamworth) and Gippsland Dairy (Eastern Victoria) are going to market in local areas with premium quality milk that carries their own brand.

The Little Big Dairy Co was set up because Steve and Erika Chesworth’s daughter Emma (and her husband Jim) wanted to come back to the family farm and they all felt it would be best for them to have their own enterprise to run. Most of the family-run-and-owned business’s milk from its 800 Holstein cows goes to major processor Parmalat, but a proportion is sold as the Little Big Dairy Co’s prize-winning single-source premium milk.

Steve manages the cows and knows every single one of the 800 by name. Erika raises the calves and, unlike on some dairy farms, male calves are raised to maturity. The Chesworths’ Holstein stud is one of the most highly regarded in the country, so many bull calves end up in other dairy herds while those that don’t make the cut go to feedlots. The emphasis is on animal welfare, not only because it is the right thing to do but also because, as
Erika says, “Happy cows produce the best milk.”

For the Chesworths, the Little Big Dairy Co brand has been a resounding success. “It’s been absolutely wonderful,” says Erika. “Not only has it brought our daughter and her husband back to the family farm, but we have met so many passionate people through the creation of the brand. It’s been well worth doing.”

Despite the positive experience the Chesworths have had, Erika is cautious about the future. “When we started I did a lot of research and found that about 20 per cent of Australians care enough to buy premium-branded milk. So there is no doubt that it can work and work well but I think that in NSW the boutique market may be getting close to saturation. The last thing any small processor wants is to be competing with other small processors in the same market.”

Erika is even more concerned for the industry as a whole: “Between deregulation and $1-a-litre milk, there is no fat left in the dairy supply chain to give producers a buffer when there’s a market downturn or a drought. We need profitable farms and processors so there can be an investment in R&D and infrastructure. The way consumers can help with that is by buying branded milk.”