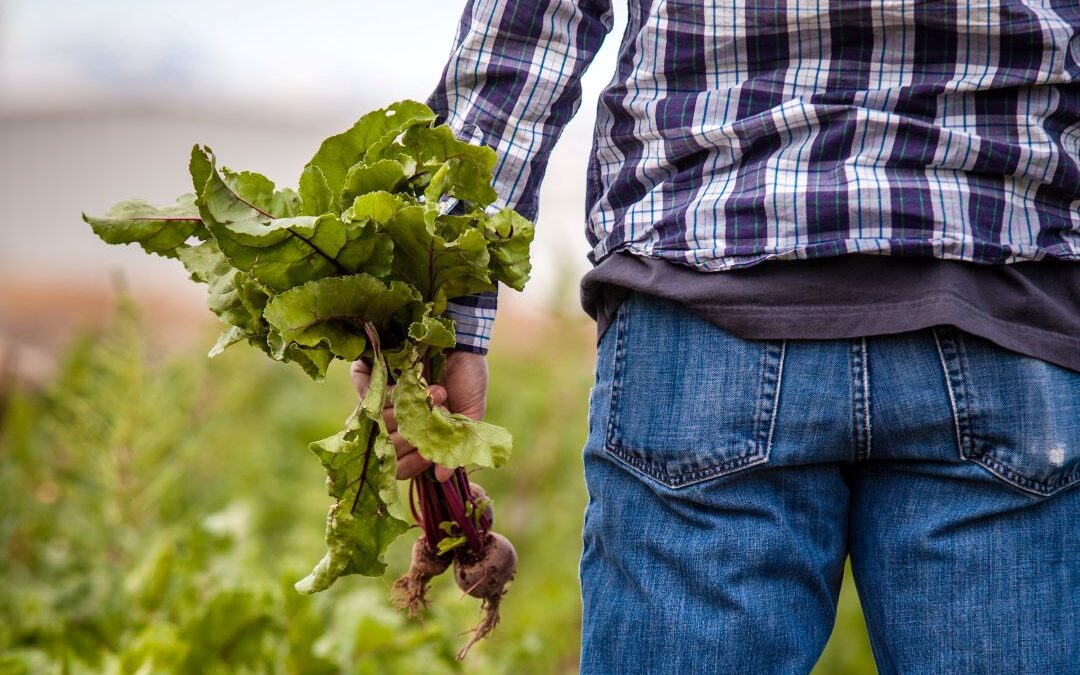 The Green Revolution of the 1950s and 1960s promised much and, according to the metrics of the time, delivered. But soil health advocates argue there is a hidden cost.

Introduced with the intention of eliminating famine, the Green Revolution saw the transfer of advanced agricultural technologies including mechanisation, high-yielding varieties of dwarf wheats, rices and other cereals, and irrigation or other forms of controlled water supply to underdeveloped countries. In addition, synthetic fertilisers and ‘crop protection’ agro chemicals such as pesticides and herbicides, as well as modern cultivation methods, worked to achieve the program’s aim of boosting production and greatly reducing the incidence of famine.

In later years, however, questions arose about the actual cost of the Green Revolution. The oil crisis of the 1970s caused the price of synthetic fertiliser and diesel fuel to spike, which made it difficult for farmers everywhere to continue buying these inputs. The new hybrids replaced traditional seed varieties that had been bred for hundreds, even thousands, of years to deal with local conditions. Any attempt to reduce or eliminate the regime of synthetic fertiliser, pesticides and herbicides saw reduced yields as the hybrids had been bred to thrive with these inputs.

Sewing through the past

Farmers across the world are now on a treadmill. Yields drop if they try to stop or scale back synthetic inputs, but they are at the mercy of the market when it comes to the prices of both. By the late 20th century, ecologists, agricultural scientists and farmers themselves were questioning the road down which agriculture was travelling. In the second decade of the 21st century, farmers struggled to maintain yields and, drained of the microbial life that characterises living soil, vast tracts of agricultural land had become dirt.

“The promises of the Green Revolution are now bearing their fruit,” writes soil advocate Nicole Masters in her book For the Love of Soil. “Soil losses are escalating beyond soil’s capability to regenerate, with dramatic impacts on the environment, food nutrient density, and upon human life. Scientists calculate that in the past 40 years we have lost nearly a third of arable land to degradation and erosion and we may have as little as 60 harvests left, before catastrophic collapse. We are entering a perfect storm with increasing reliance on fertilisers and pesticide, compounding climate stressors, reduced resilience in food production systems, and poorer outcomes for food producers. This decline is happening when we need food security more than ever.”

While some farmers continue to treat their land like dirt, handling what was once living soil as a mere growth medium to keep plants vertical, over the past decade more and more are realising the importance of soil biology. Soil organisms strongly influence plant health and growth. Beneficial plant-microbe interactions reduce pressure from invertebrate pests and diseases, mobilise nutrients that plants are unable to access by themselves, build root mass and modulate stress responses.

In some ways, farmers are rediscovering the past and using techniques that have been used for millennia. For example, rotating monoculture crops seasonally to reduce the build-up of pests and pathogens, planting multi-species cover crops and incorporating organic materials such as crop residues, composts and manures. All these methods stimulate diverse soil biological communities – and some companies are seeking to shorten the process of building soil biology by producing biostimulants.

Building a better base

According to DTS Regulatory Consultants’ Gavin Hall and Stellina Popplewell, “Biostimulants are generally regarded as biologically based products that, when applied to either soil for crop production or to a crop directly, produce a corresponding desirable effect in that crop. They are not considered to be nutrients, pesticides or soil improvers, however often claimed to replace these products in part.

“They can work directly with the plant itself, often inducing plant growth regulation, to elicit production of plant defence compounds or increase tolerance of environmental stresses. Alternatively, they may work within soil by such means as competing with harmful microorganisms, and/or providing a means to more easily absorb nutrients. Many biostimulants are bacterial organisms and so often called crop probiotics. Other examples include organic acids, seaweed extracts and other biological compounds.”

Other waste-derived or raw organic biostimulants include sewage sludge, composted urban waste, protein hydrolysate, vermicompost and chitin/chitosan derivatives. Some biostimulants include actual beneficial microbes that can be added to soils. For example, some soil microbes tolerate harsher environments than others. Pseudomonas putida can help wheat cope with heat stress and some strains of Bacillus subtilis produce a plant hormone, cytokinin, that promotes growth in drought-stricken plants by interfering with suppressed shoot growth.

A seed of doubt

Though well short of the estimated US$155.8 billion spent globally on fertiliser in 2019, research that appeared in Biology and Fertility of Soils that same year estimated the biostimulant industry was worth $US2.9 billion in 2017, and is predicted to increase to $US5.4 billion by 2022.

While many farmers have experienced great success using biostimulants, one of the report’s co-authors, Professor Susanne Schmidt, of The University of Queensland School of Agriculture and Food Sciences, warns that, unlike the EU, Australia does not regulate biostimulants. “Farmers who want to do the right thing pay dearly for products that deliver very little or nothing,” she says. “Often farmers change many things at once (for example, adding compost) and that may be enough to improve their soil health.

“Replacing pesticides with microbes has a better chance of working but, again, scientific research is needed to generate the knowledge. Because particular microbes work against particular pests or pathogens, research has to be targeted to particular crops. A general product that ‘works for all crops in all soils and climates’ is not going to work.”

Professor Schmidt cautions that the industry needs to remain mindful of the bigger picture. “It is obviously an area of much promise but also of much hype. Without scientific foundations and research and development, we will not make speedy progress … and those who are looking for a silver bullet may be disappointed. Probiotics are not going to solve all problems, but they certainly have potential to help agricultural industries to step up to the challenge of feeding our growing global family.”

One teaspoon of rich garden soil contains between 100 million and one billion bacteria.

There are five types of soil microbes which boost soil and plant health differently: bacteria, actinomycetes, fungi, protozoa and nematodes.

That earthy smell that permeates the air after it rains is known as petrichor and is caused by soil bacteria known as actinomycetes.