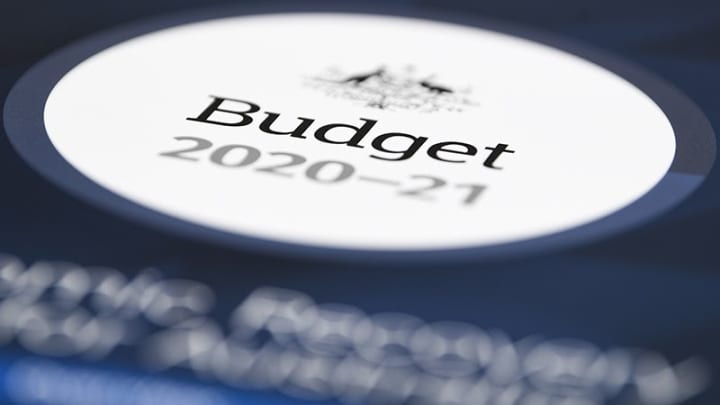 Better late than never, the Federal Budget for 2020 was handed down by Treasurer Josh Frydenberg earlier in the week. With the key focus being to stimulate a struggling economy, the government has comes to grips with the massive deficit that continues to grow as COVID-19 remains a threat at home and overseas.

The 2020 Budget contains a variety of measures across taxation, superannuation, social security and aged care that will affect every Australian  should they come into legislation. We’ve pulled out the key takeaways and measures to keep an eye on moving forward.

Frontline mental health services will get a healthy boost totalling $92.4 million, which includes $33.8 million for Lifeline, $10.5 million for beyondblue and $2.2 million for defence force reservists. The Royal Flying Doctor Service will also receive an $84 million package with the bulk of it dedicated to mental health programs.

There’ll also be an extra $11.5 million for 1800 RESPECT – much of that is earmarked for specialist trauma counsellors who can help survivors of domestic violence.

The government already has plans in place to amend the personal taxation thresholds for FY2021/22, however, the Budget has proposed to bring those changes forward – good news for those who want to drop down a tax bracket.

The key takeaway here is that individuals earning more than $90k but less than $120k would drop down a tax bracket. If the proposal passes legislation, there would be a retrospective adjustment for wages paid in this year to date to correct the tax withheld. For most employees this should result in a refund of overpaid tax.

The Government’s $74 billion JobMaker Plan is a key element of the Government’s Economic Recovery Plan for Australia. The plan forms part three in the process of supporting Australians through one of the toughest periods in our economic history, following JobSeeker and JobKeeper. It’s designed to support a stronger economic recovery and bring more Australians back to work.

For individuals who are currently holding multiple superannuation accounts and haven’t found the time to marry them all together in one place with a fund that aligns with their values, we’ve got good news. From July next year the Australian Taxation Office will be able to do it for you.

All inactive funds worth less than $6,000 will get transferred to the ATO, who will then try and match it up with any active super accounts. Holding multiple accounts means you’re paying multiple sets of fees, which can ultimately eat away at your retirement nest-egg. The Government plans to cap annual fees at three per cent for funds worth $6,000 and less.

SMEs with an aggregated turnover of less than $5 billion can apply tax losses against taxed profits in a previous financial year, generating a refundable tax offset in the year in which the loss is made. This means eligible businesses are able to claim a refund as far back as FY2018/90 to offset taxed profits, rather than the current arrangement of carrying losses forward.

Other key figures and funding boosts

A full overview of the Federal Budget 2020-21 can be found on the government website: budget.gov.au