Consent education mandatory in schools from 2023 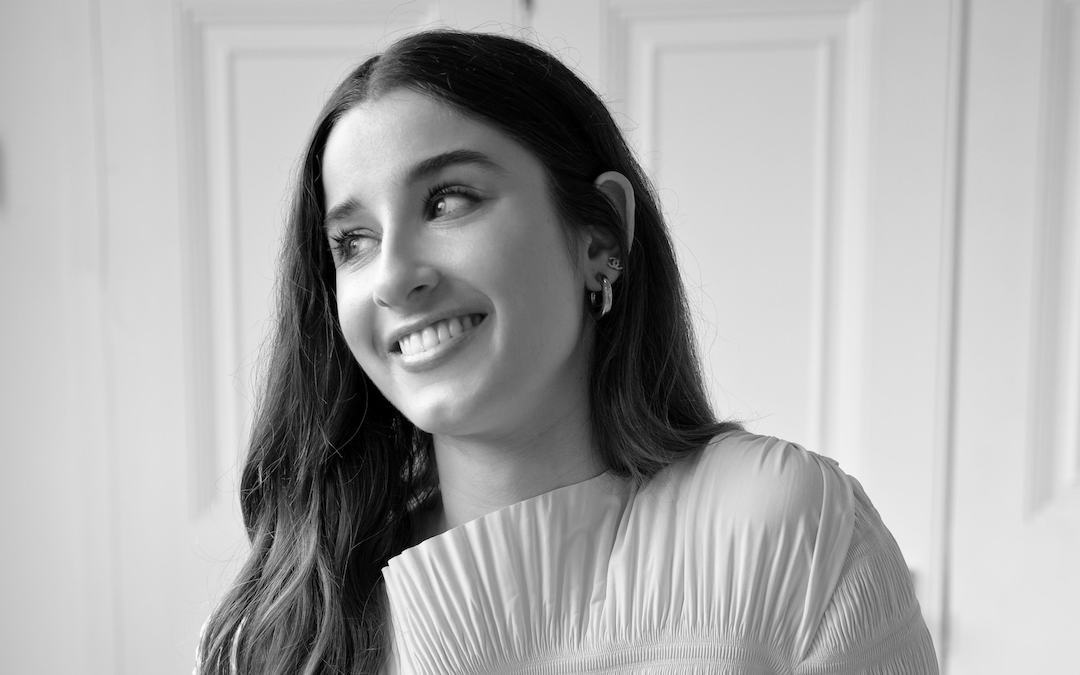 In a historic decision, the Australian government has announced that consent education will be mandatory in schools from 2023 – and it’s all thanks to former student Chanel Contos.

Age-appropriate consent education is to become compulsory in Australian schools from year K-10 after state and federal ministers unanimously agreed to add it to the curriculum. Younger years will learn the basics around permission and respect, while older years will engage with ideas surrounding consent, coercion, gender stereotypes and more. This plan is likely to come into effect in 2023, and is intended to change the way consent is taught in Australian society.

As things stand, one in five women in Australia has experienced some form of sexual violence, with one in four of these women being under 18. Evidence suggests that better preventative education could reduce this number and help to make Australia a safer place for the next generation.

The decision has important repercussions in moving towards a better understanding of consent, and comes as the result of a petition started by then-student Chanel Contos, which has collected more than 45,000 signatures since its launch in 2021. 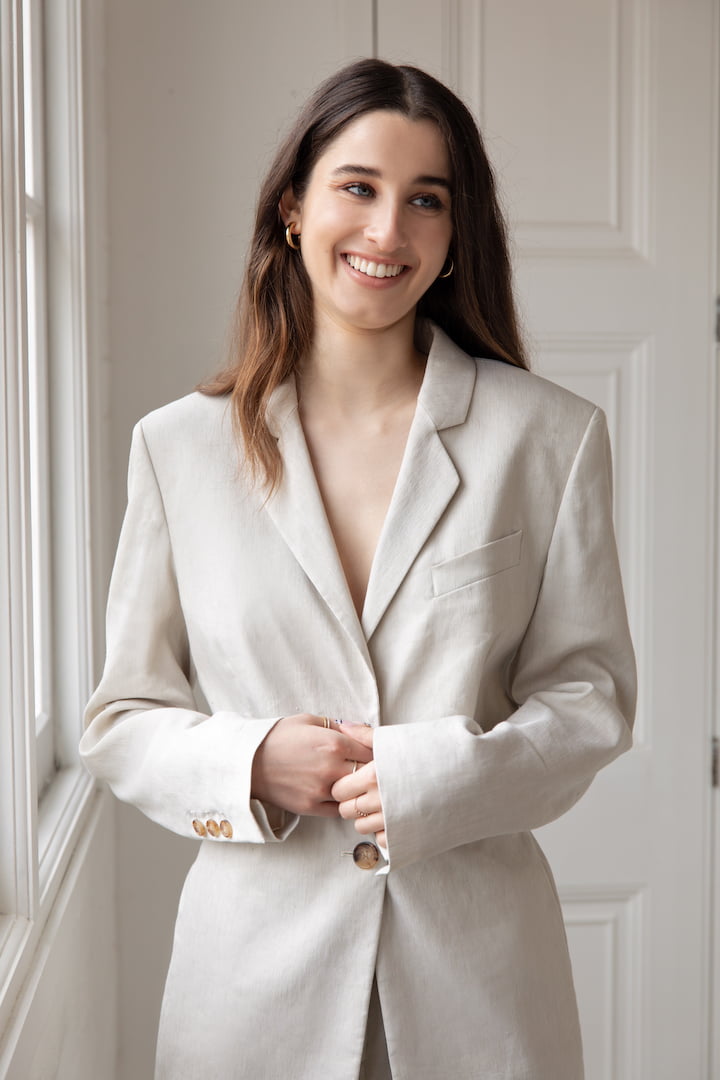 Chanel started her petition for better consent education in schools in 2021.

The announcement regarding consent education is news for most of us, but for Chanel it all began early last year.

“Some friends and I started talking about sexual assault properly for the first time. And we began to realise that many of us have been sexually assaulted, we just hadn’t realised that what happened to us counted. I was so furious,” she says.

According to Chanel, this active rage influenced her to post an Instagram story asking her followers if they, or anyone they knew, had been victims of sexual assault. Within 24 hours, more than 200 people had replied “yes”.

This intense response inspired Chanel to start her petition for better consent education in schools as well as to introduce her Teach Us Consent initiative, which aims to put an end to rape culture by sharing survivor stories and bringing conversations around consent to the forefront of the national stage.

“Through Teach Us Consent, lots of people have shared their testimony for the first time. It’s really amazing to provide a safe space in that way,” she says.

Since then, Chanel has been a strong advocate for change, meeting with powerful Australian politicians and celebrities to discuss the next steps for our nation. She has also worked in partnership with police to re-introduce Operation Vest, an anonymous reporting system for survivors of sexual assault, which allows them to report their experience without launching a criminal investigation. It gives them options beyond court proceedings, and creates a network of support for victims. Since its launch, Operation Vest has seen a 61 per cent month-on-month increase in reporting.

“We’re trying to provide more options for victims,” Chanel explains. “Operation Vest allows us to expose underreporting and show how it’s a problem.” 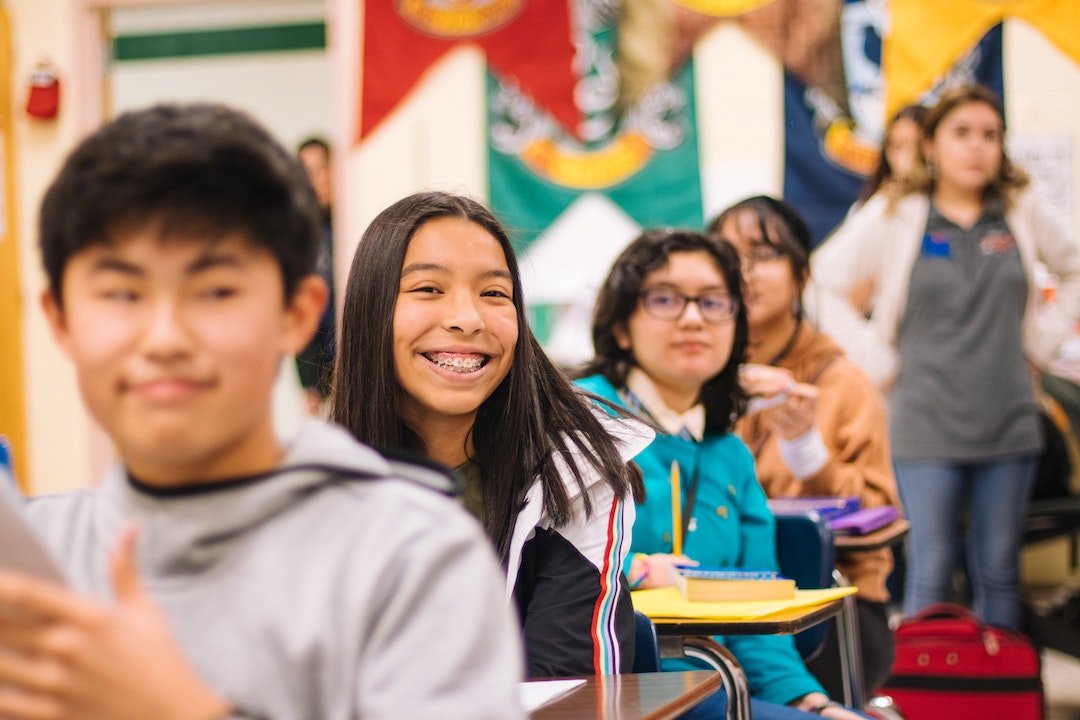 “Education is one of the most transformative things in society, but it needs to exist outside of just the school system,” says Chanel.

Chanel may be at the forefront of this fight for change, but she’s not the only one concerned with educating Australia’s youth. According to a 2020 study by US researchers, young people in years K-12 need to be taught about consent before the onset of risky behaviours such as sexual violence. The report suggests that educating young people on how to interact and start healthy conversations can ensure that our society is a safer place for everyone.

This need for educational change has only become more apparent after a 2021 survey conducted by the Social Research Centre, which revealed the scale and nature of sexual assault experiences for young people in 39 universities across Australia. The National Student Safety Survey highlighted the prevalence of negative sexual behaviour, revealing how one in six students has been sexually assaulted since beginning their degree.

Clearly, mandated consent education is necessary, and this policy goes beyond party politics, uniting politicians on both sides as they strive to educate and protect this country’s future generations. After the announcement Shadow Education Minister Tanya Plibersek took to Twitter to show support for Chanel’s initiative, posting: “understanding consent empowers and protects young people.”

In fact, on March 6, the Australian government announced a national survey exploring the role of consent education in secondary schools. It aims to gauge exactly where young people are lacking proper education, and highlight where the Australian curriculum needs to be revised. The results will be shared with the government and the public, including young people. The project will be run by the Australian Human Rights Commission, and Chanel has been named a Special Advisor to ensure the survey’s significant goals are achieved. 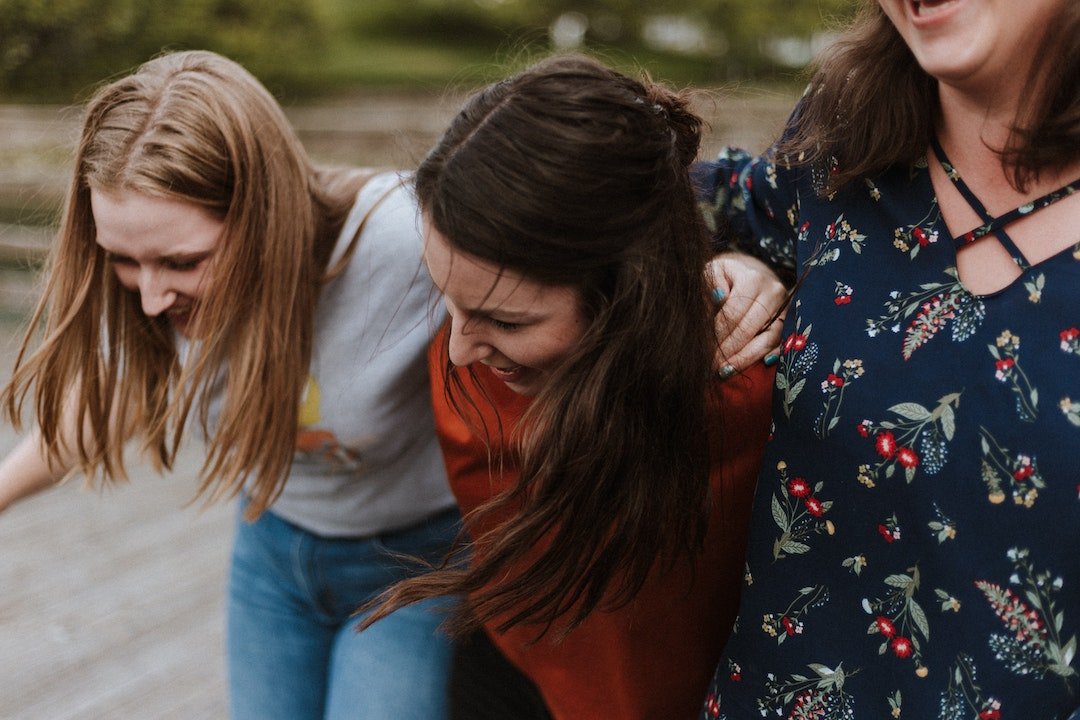 “I’m hoping that, over time, gender equality becomes more and more of a priority,” Chanel says.

On March 29, the government revealed that $2.1 billion will be dedicated to measures supporting women, including financial assistance for women escaping violence, and better paid childcare leave. Along with the agreement to mandate consent education, Chanel is hoping that this is the start of bigger change in Australia.

“I think we’re in the midst of a moment here in Australia. People have been saying these things forever, but it’s suddenly being listened to. I’m hoping that, over time, gender equality becomes more and more of a priority,” she says.

In order to keep moving forward, Chanel suggests we must continue to focus on education.

“Australia has an amazing education system that we should be using as much as possible. Education is one of the most transformative things in society, but it needs to exist outside of just the school system. It needs to come from all angles of society: schools, parents, sporting teams, even the media.”

Better education beyond the classroom means that people of all ages can begin to gain a better understanding of consent – and each other. By focusing on educating society as a whole, Australians could be looking at a nationwide shift in the way we think about consent and respect.

For more about Chanel and the Teach Us Consent movement, see teachusconsent.com. If you or anyone you know has experienced sexual assault, call 1800RESPECT for support, or go to 1800respect.org.au.

Read more from young Australians at Young Voices for AusBiz.