Experience and enterprise with Kim Fournais 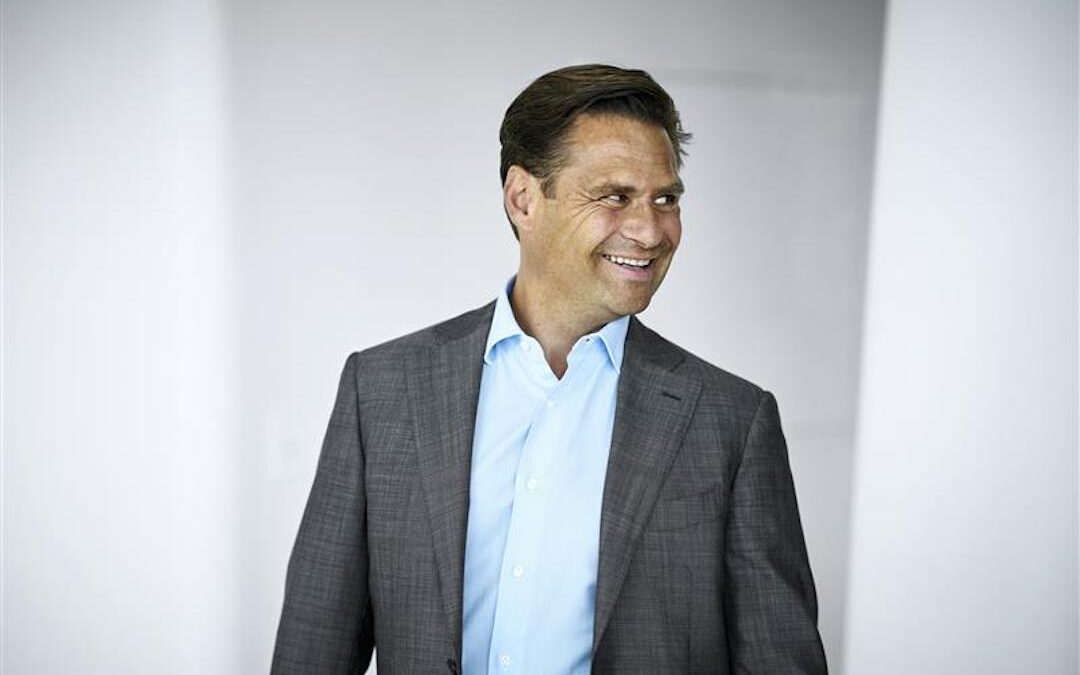 Kim Fournais, founder of Saxo, has discovered the secret to living a meaningful life.

As soon as you meet Kim Fournais, it is easy to understand why some Australians have referred to him as “The Danish Larrikin.” With an unquenchable thirst for adventure and a steadfast refusal to take no for an answer, the Danish entrepreneur has solidified his legacy as a bold pioneer in the international fin-tech industry as CEO and founder of the global investment firm Saxo.

Kim’s wanderlust began with childhood trips to Spain, and later he was inspired to fully embrace his curiosity of the world by learning to fly airplanes. “I like flying so much that I became a fully licensed commercial pilot,” he says, “I think the freedom it gives, the ability to change the scene, see new cultures, meet new people and observe new behaviours, all of this influences me. Curiosity, to me, is the basis for mankind to evolve.” 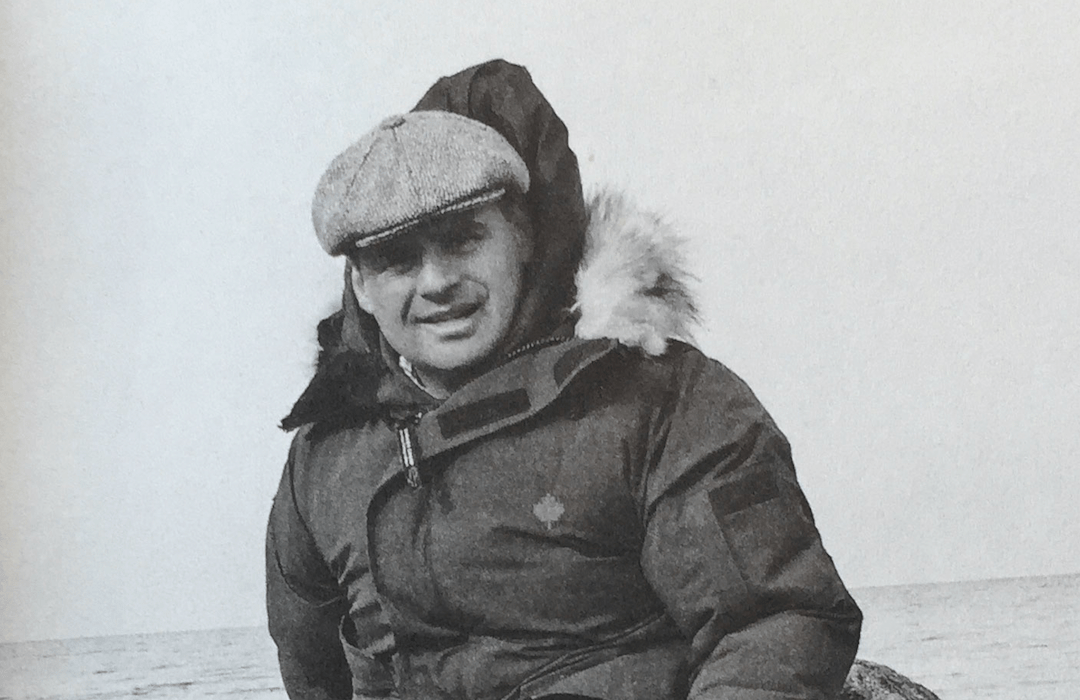 Kim grew up in Denmark, a country famous for taking care of its own, which, according to him has been a good primer for his insatiable appetite for risk. “I believe in a kind of yin and yang,” he says, “The fact that you need to have one leg planted in stability, and you need another one in adventure, exploration, and making new things happen.” As Kim continues talking, his bright blue eyes seem to glow with excitement. “I think sometimes taking a jump can be scary, but I think not jumping can create a dull life. Of course, you need to be thoughtful and careful, but in the end, you may regret not doing all the stuff that you really wanted to do.”

When he was just 26, Kim began wondering if there could be a more efficient and accessible way for people to invest in the financial markets. “I always think about how to improve things, how to make things better, whether it’s something big or small, it’s a drive that’s been within me since I was a child,” he says.

In 1992, he founded Saxo, one of the first brokerages to develop online trading platforms to provide everyday investors with the same tools and market access as professionals. In 2001, Saxo acquired a banking license, and in 2006, Saxo began expanding beyond its Copenhagen headquarters, starting in London and Singapore. Kim says, “I’ve never wanted to live my life in the comfort zone. We had to take the business global.” 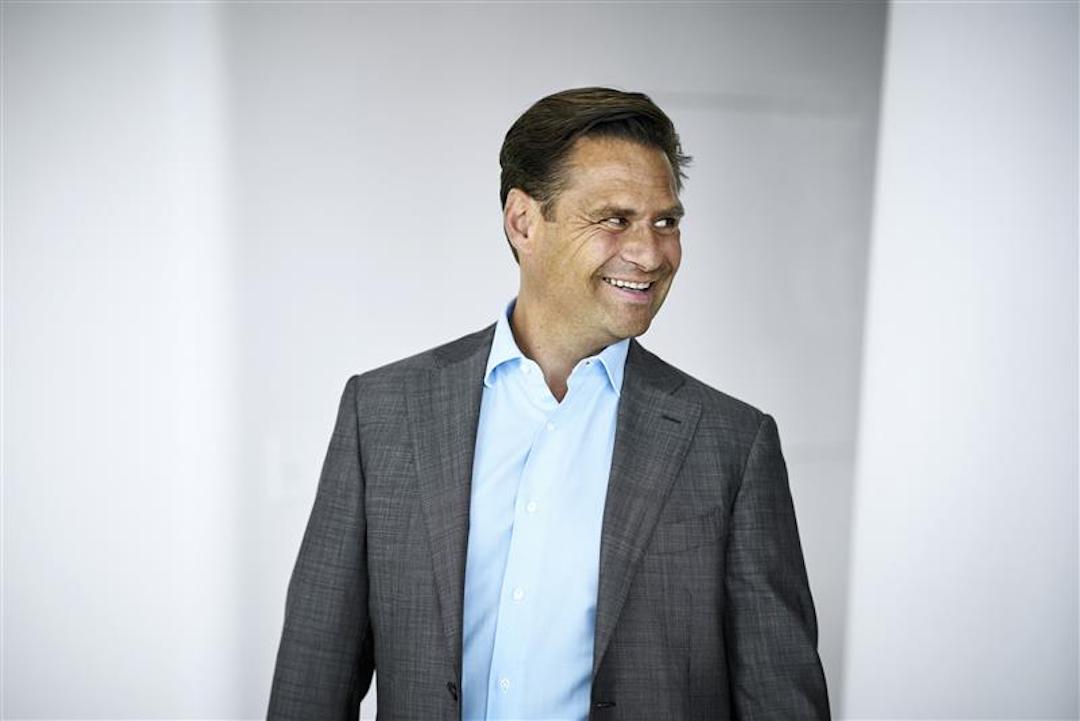 Kim founded Saxo in 1992 and now has 16 global offices, including Sydney. Image: supplied.

After 30 years in business, Saxo now has more than 2,500 employees in 16 global offices, including Sydney. Despite the distance, Kim makes it a priority to travel to meet with his colleagues and clients around the world. “You can do so much more if you create great relationships. Together we can help each other, and then it becomes much more fun. People and culture are everything.”

Recently, Kim visited the Sydney office and found himself comparing Australia to Denmark. “They are two countries pretty much on opposite sides of the globe, but with a lot of similarities in behaviour. I think Australians are easygoing and easy to talk to, and I think the Danes are the same. Both cultures have an appreciation for nature, and sophisticated design and high-quality products.” Then, he adds with a smile, “and I think that both Australians and Danes like the good life for sure.”

So, what is Saxo doing for Australian investors? “My vision is to give all Australians direct access to the world’s markets, so that anyone – no matter their background – can discover opportunities and reach financial goals that they maybe once considered impossible,” says Kim. 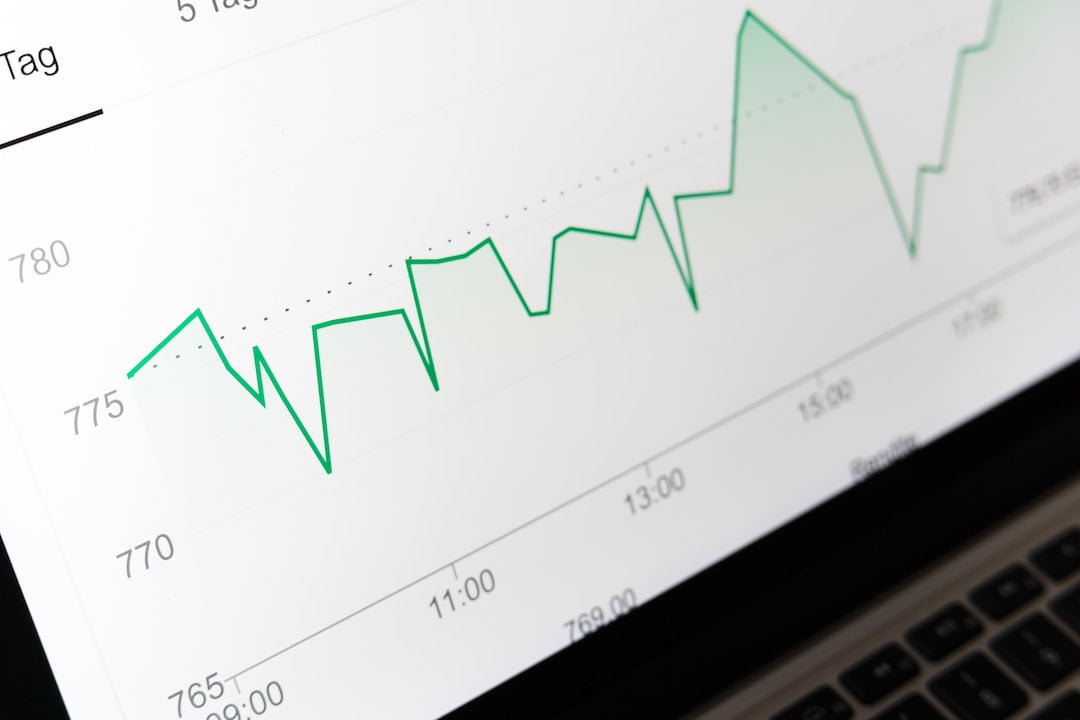 Opening the Sydney office has also given him a chance to explore Australia more. “I think Australia is such a beautiful, awesome country. I love the nature and climate. I love that the Pacific Ocean is just on the other side of the bay, and I especially love the seafood you can get at Sydney Harbour.”

And how does Kim feel about being called the Danish Larrikin? “I’m happy and proud to be associated like that. When people say, ‘You can’t do something,’ I always think, ‘Well why can’t you do that?’ In the end, time is the only resource we’re given, and since we don’t how much of it we have – and it’s probably not enough – we shouldn’t waste it. I believe if you’re thinking of going down a new path, making a change, taking a jump – I say do it. Go, and live an authentic, curious life. In the end, it’s all about living a meaningful life and having meaningful relationships.”

To learn more about investing in Australia, click here.