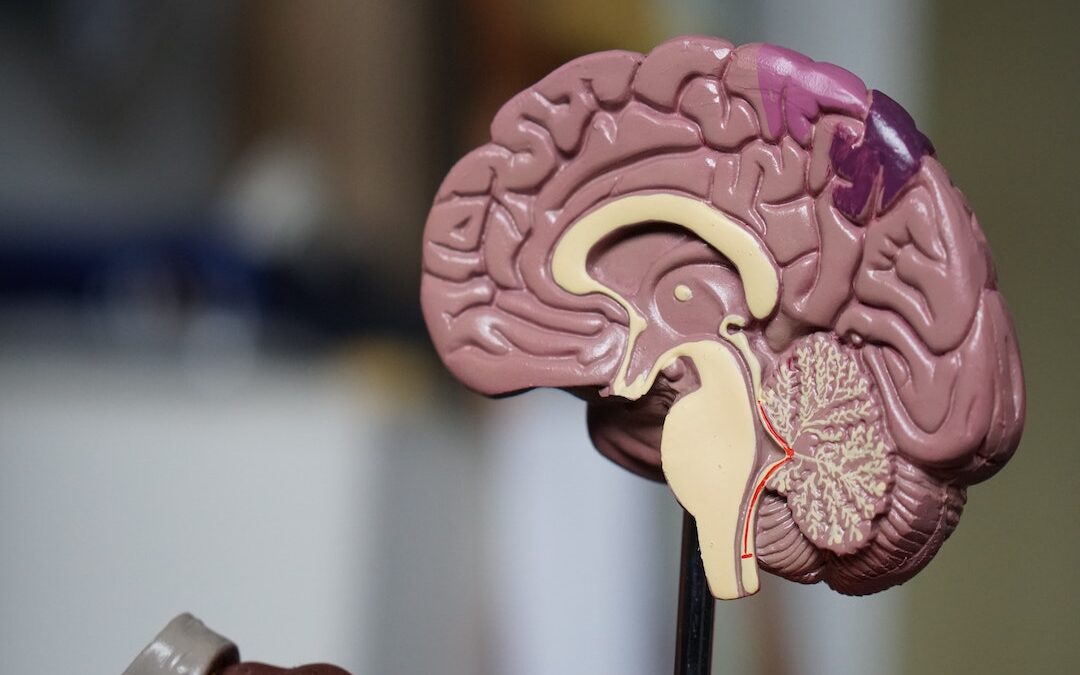 A new gene therapy treatment that has been shown to reduce uncontrolled seizures in mice will be ready to begin clinical trials within two years.

A study published this month in Science Advances by a team of researchers at Macquarie University’s Dementia Research Centre showed their treatment could prevent seizures in mice by clearing build‑ups of a protein in the brain. 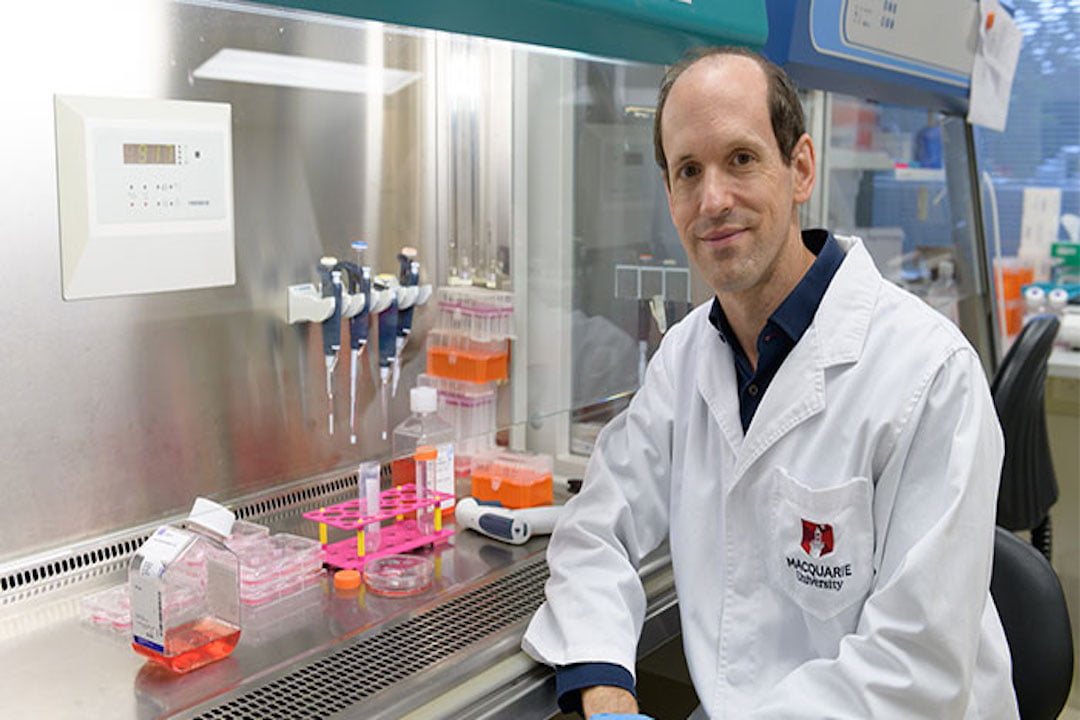 Leader in his field: Neuroscientist Professor Lars Ittner, pictured, heads a team of Macquarie medical researchers who have made a breakthrough in the treatment of brain disorders such as epilepsy and Alzheimer’s. Image: Jesse Taylor.

Epilepsy is the most common neurological disorder worldwide, affecting about 70 million people. Two-thirds of those with severe epilepsy can be treated with traditional medications, but about a third of patients do not benefit from any of the available treatments. In some cases, the seizures worsen when treated with standard drugs.

Dravet syndrome, which is caused by a genetic mutation and begins in infancy, is one such form of severe epilepsy. It can result in as many as 40 seizures an hour, and is associated with serious developmental delays and a high mortality rate.

Professor Lars Ittner and his team have been studying the causes of neurological diseases for many years, including extensive investigations into the role played by the build-up of tau proteins.

One of their recent studies found hyperexcitation of the neurons caused by tau protein build-up is a key driver of the progression of Alzheimer’s disease.

Hyperexcited neurons fire continuously instead of only when stimulated, and can result in seizures, neural network dysfunction, and cognitive decline.

Having identified this link with hyperexcitation, the team began looking at diseases other than Alzheimer’s in which hyperexcitation was a key feature, including epilepsy.

The build-up of hyperphosphorylated tau in the brain’s microtubules has been shown to be associated with a number of neurological diseases, including various forms of dementia. 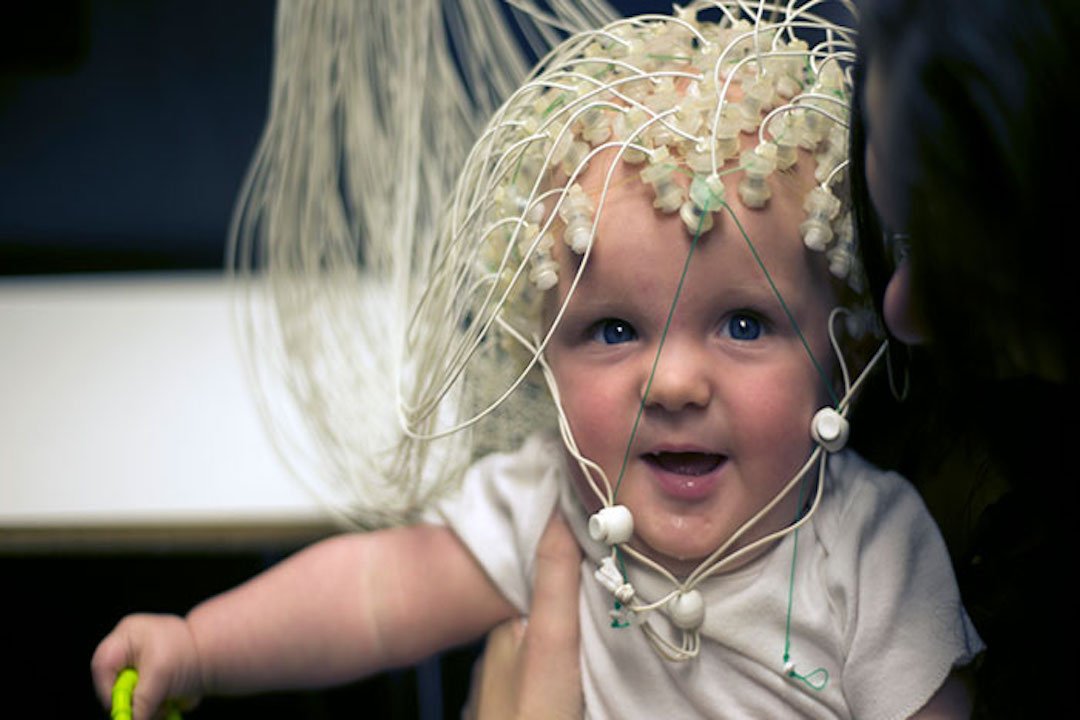 When functioning correctly, the phosphorylation process provides a fine-tuning function that allows proteins to communicate with each other. In the right amount and location, phosphoryl is vital to maintaining the brain’s signalling pathways, but too much can have a toxic effect.

When a protein molecule becomes hyperphosphorylated, too much phosphoryl sticks to its surface, altering its shape and impairing its ability to bind to and communicate with other proteins. The phosphoryl acts as a lubricant, allowing the molecules slip apart and float free, while also changing their secondary structure in a such way that they aggregate.

Professor Ittner likens this process to hair being washed down a drain. The drain can cope with a few hairs, but as more and more build up, they clump together with other detritus and eventually block the pipe.

In this case, the pipe is the human neuron. Once blocked it dies, and no treatment exists to regenerate neurons.

The newly published research, led by Nicolle Morrey, a second year PhD student from Professor Ittner and Dr Janet van Eersel’s team, the researchers have proved that in contrast, when tau is phosphorylated by kinase p38y at a specific location on the genome, Threonine 205, it can prevent excitotoxicity, and therefore seizures.

“We can harness p38y to work in our favour,” Professor Ittner says.

“Recently, we designed a new gene therapy vector, and by introducing our new therapy to the brains of mice via this vector, we have been able to show we can increase production of p38y only where it is needed.”

When treated with the new gene therapy, mice with uncontrolled epilepsy had a better chance of survival, as well as showing marked improvements in behaviour and brain activity.

“We have tested this therapy extensively, and rigorous assessment by independent labs has confirmed our results,” Professor Ittner says.

“Our next step is to conduct more detailed pre-clinical evaluation in preparation for clinical trials.

“It is showing tremendous promise as a treatment for acute neurological conditions, and we hope to be able to offer it, initially to patients with uncontrolled epilepsy, within the next five to seven years.”

Supporting the development of gene therapies

Earlier this year, Macquarie University created a new company, Celosia Therapeutics, to turn this and other ground-breaking research into commercially available medical treatments.

Launched with more than $2 million in seed funding from Macquarie University, Celosia Therapeutics has exclusive access to a portfolio of patents for advanced gene therapies developed by scientists including Professor Ittner and Professor of Neurobiology and Neurochemistry, Roger Chung, both of whom are leaders in their fields.

Celosia Therapeutics CEO Dr Brenton Hamdorf says the company is in the pre-clinical development phase for these promising candidate therapies for uncontrolled epilepsy and Alzheimer’s Disease, with others in the pipeline.

“The therapies we have in development all have the potential to be life‑changing for people suffering from these devastating diseases,” Dr Hamdorf says.

“Our partnership with Macquarie University and the Macquarie Incubator is key to bringing these treatments from the lab to the bedside. These and other partnerships, provide us with vital access to critical research capabilities, infrastructure, clinical expertise, and patients who are waiting for these new treatment options.

“We’re at an exciting point with this research, and we’re looking forward to seeing these therapies made available to patients.”