Hope for renewables in a post-fossil fuel Australia 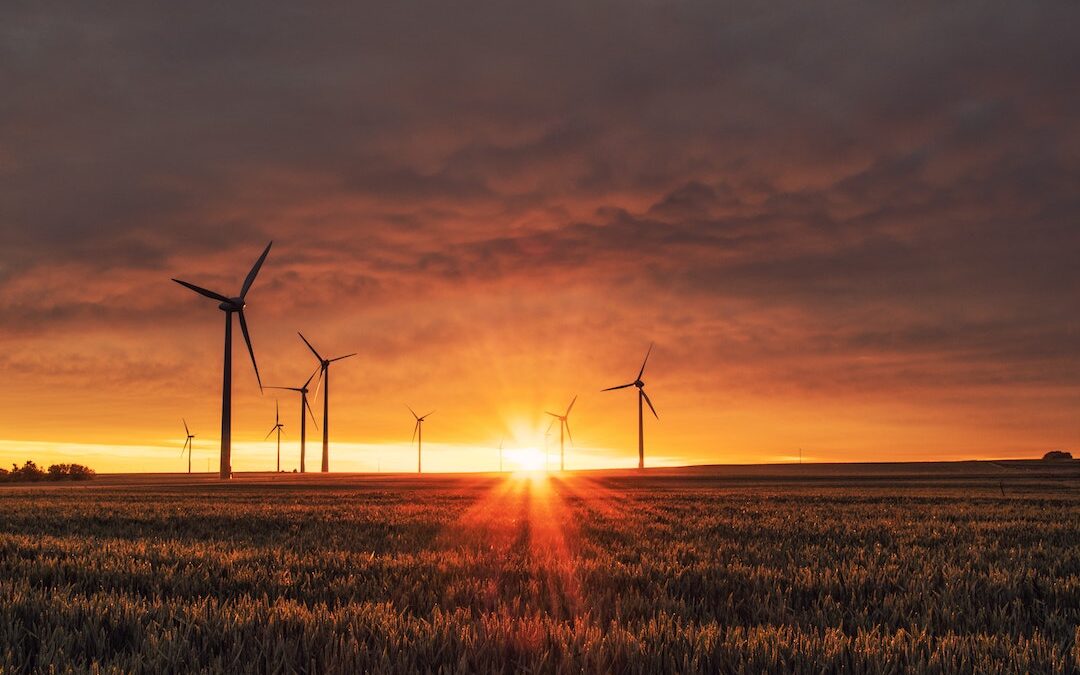 University of Sydney student and climate activist Alana Ramshaw reports on Australia’s approach to a “gas-led recovery” from the impacts of COVID-19 as part of our Young Voices for AusBiz initiative.

In the seventeen approximate months since the novel COVID-19 virus reached Australian shores, the economic detriments of the pandemic have been felt in almost every sector of Australian society. The impacts are far reaching, and we are faced with the long and winding road towards recovery.

The past two years, marked by several mass strikes and discourse around the climate crisis, have seen an increasing demand for the establishment of public Australian renewable energy infrastructure. The pandemic presented an opportunity for the federal government to pursue alternatives to coal. The solution they reached was, instead, an expansion of coal seam gas projects, with Prime Minister Scott Morrison announcing plans for a ‘gas-led’ economic recovery from COVID.

This plan involves the authorisation of the Narrabri Gas Project, a $3.6bn project “headed by Australian energy giant Santos, which will see up to 850 unconventional gas wells being drilled into 1,000 hectares of Gamilaraay land.”

The plan also involves the development of a $600m gas plant in Kurri Kurri in the Hunter region, which has been rebuked by scientists as “the wrong thing at the wrong time… it will just do damage to the local environment and cost the taxpayer”.

The numbers don’t add up

The issue identified by economists is that CSG, as it is currently mined in Australia, is a stranded asset, unable to meet a viable economic return. National Energy Security Board Chair Kerry Schott noted that the Kurri Kurri plant “makes little commercial sense given the abundance of cheaper alternatives flooding the market”.

Neoclassical economic frameworks and philosophies have formed the foundation of Australia’s National energy policy, with tenets of free market competition and profit cited as justifications for the continued support of mining corporations. Moreover, the Morrison Government’s identification of CSG as a viable avenue for economic recovery is an inherently neoclassical one by virtue of its reliance on private industry to facilitate the recovery process.

Friedman famously posited that the social responsibility of business is to increase its profits, and government investment in CSG fails to meet this objective.

The use of coal and gas for the purpose of export and domestic consumption is becoming increasingly inviable. An alternative solution presents itself in the form of investment into public renewable energy infrastructures, including adequate transmission networks. In August 2020, government investment into large-scale renewable energy had fallen to its lowest since 2017. In June, the International Energy Agency broke ground in their recommendation against the development of any new coal, oil, or gas projects.

The emergent academic consensus is that there is no strong economic argument against the complete transition to public renewables, nor for the continued use of fossil fuels in energy production.

A levelised analysis of energy costs released by Lazard Pty Ltd in 2019 revealed that the costs of coal as an energy source remained functionally unchanging in the decade prior to the analysis’ publication, falling by only 2 per cent. On the other hand, due to improvements in photovoltaic technologies, the production costs of solar electricity fell 89 per cent within the same ten-year timeframe.

On a large scale, there is a financial benefit to the implementation of solar infrastructure in comparison to the continued expansion of fossil fuel industries. A full transition to publicly-owned renewable energy, as a fiscal policy prescription for economic recovery from COVID-19, would utilise state funding and revenue to deliver a comparative net benefit for the national economy.

If our country was to leaving fossil fuel behind, it would need to facilitate an employment transition for the workers who would consequently be left without jobs. The conceivable path through this challenge is a comprehensive program to re-skill workers with the aim of providing each and every person with a job in the expanding renewables sector, should they wish to take it. The connection between the labour force and the struggle for public renewables is one I would be remiss to acknowledge, with trade unions at the forefront of industrial action on climate change. One could argue that a complete employment transition away from fossil fuels is a dream utopian beyond viability, but escaping the ecological consequences of not pursuing such a transition is an end that, in my view, justifies the means.

Eighteen months on from the beginning of the pandemic, we are starting to emerge from its economic grips. The economic courses of action pursued by the federal government have reflected a continued capitulation to the will of corporations such as Santos. While the Morrison government boasts improvements in employment statistics and other metrics of economic health, their championing of CSG is an abdication of responsibility for the welfare of the Australian population, and for the survival of future generations.

In its simultaneous announcements of economic recovery and its support of fossil fuels, the government is making a Faustian deal to gain short-term economic profit, at the expense of our planet and economy. The government’s shirking of responsibility for these consequences is fundamentally illegitimate on the grounds that the construction of a sustainable world is difficult.

The world I wish to see is one powered by large-scale publicly-owned renewables, facilitated through a just transition for the labour force of the fossil fuel industry. This world may not manifest in a year, nor a generation. To proclaim that this world is forever out of reach, as many have, is to reject every academic, worker, and activist who believes, as I do, that in the war to save our planet, the last battle is never fought.

This article was written by University fo Sydney student Alana Ramshaw as part of our Young Voices for AusBiz initiative. Alana is also a member of the USYD Enviro Collective.

Do you know a 13–21 year old with an important story to share? Help them have their voice heard by visiting ausbizmedia.com/youngvoices