Jaw-dropping jerky | How the industry is making a comeback 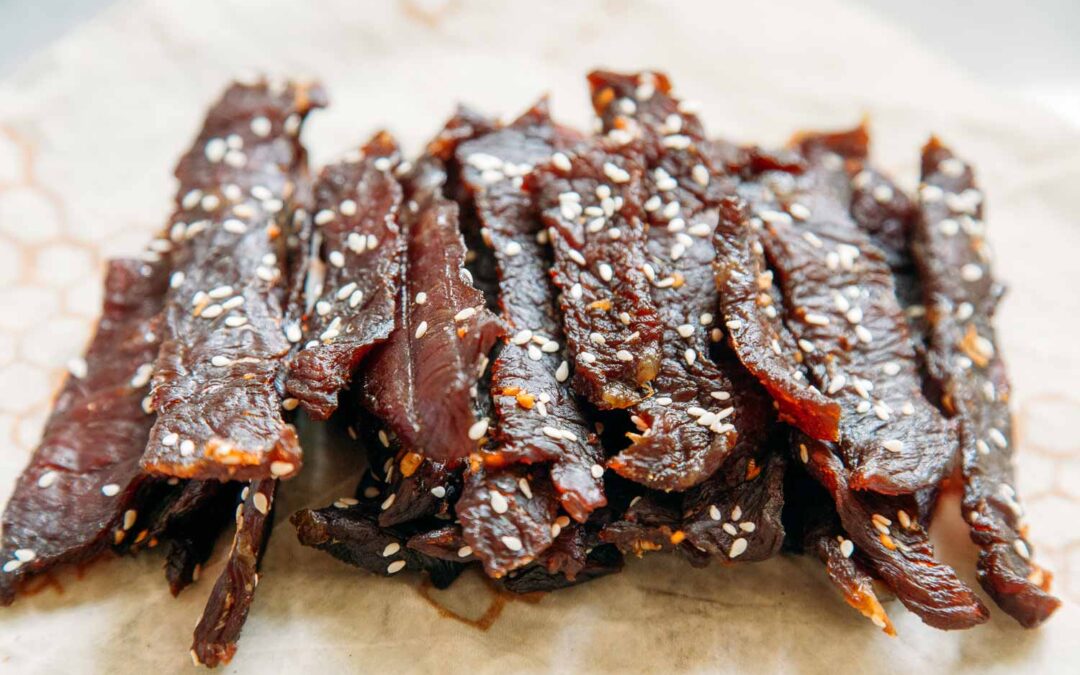 According to new research, the beef jerky industry is making a massive comeback, becoming a popular snack choice for Australian consumers across the country.

The data, published by Meat and Livestock Australia (MLA), shows that jerky is worth $40 million in the national market, with a “high growth opportunity” in the future.

The report states that “Australia is poised for a meat snacks revolution”. But what does that actually mean? And how are businesses preparing? 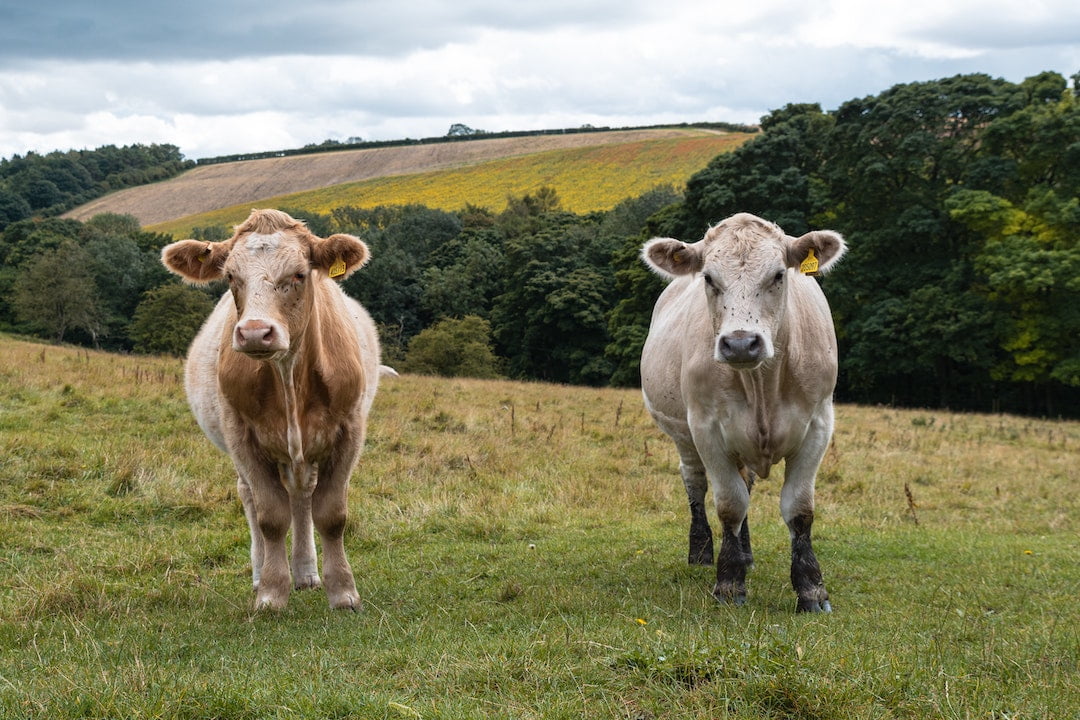 MLA’s report reveals that demand for Jerky is bigger than ever. As a versatile and healthy snack, customers are turning to this dried meat as an alternative to other, less nutritious products for their day-to-day diets.

And that’s good news for Aussie brands like Jeerks Beef Jerky. 100 percent Australian made, their produce is stripped of all fat, making it a high protein and low carb snack for any time of day. Jeerks founder Pip Clark is one example of how the Jerky market is adapting to this new rising demand, drawing on her passions in fitness and health to fill a gap in the market for lean, healthy, tasty produce. With research finding that 50 percent of consumers prefer to get their protein from natural foods like nuts and meats, Pip is helping to revolutionise the way Aussies think about Jerky. Her healthy product, and delicious recipes for cooking at home, speak to this desire for quality food, and the jerky phenomenon sweeping through Australia.

A phenomenon reaching all the way to rural Queensland, where husband and wife team Dough and Rachelle produce their delicious Nive Jerky on their family owned cattle station. To perfect their snack, the pair trialled over 70 recipes, settling on four flavours to tailor to a wide range of tastes; original, roasted chilli, Thai fusion, and heated garlic. Their paddock to plate philosophy helped carry the small brand through covid, despite challenges including factory shutdowns and a slowing market. 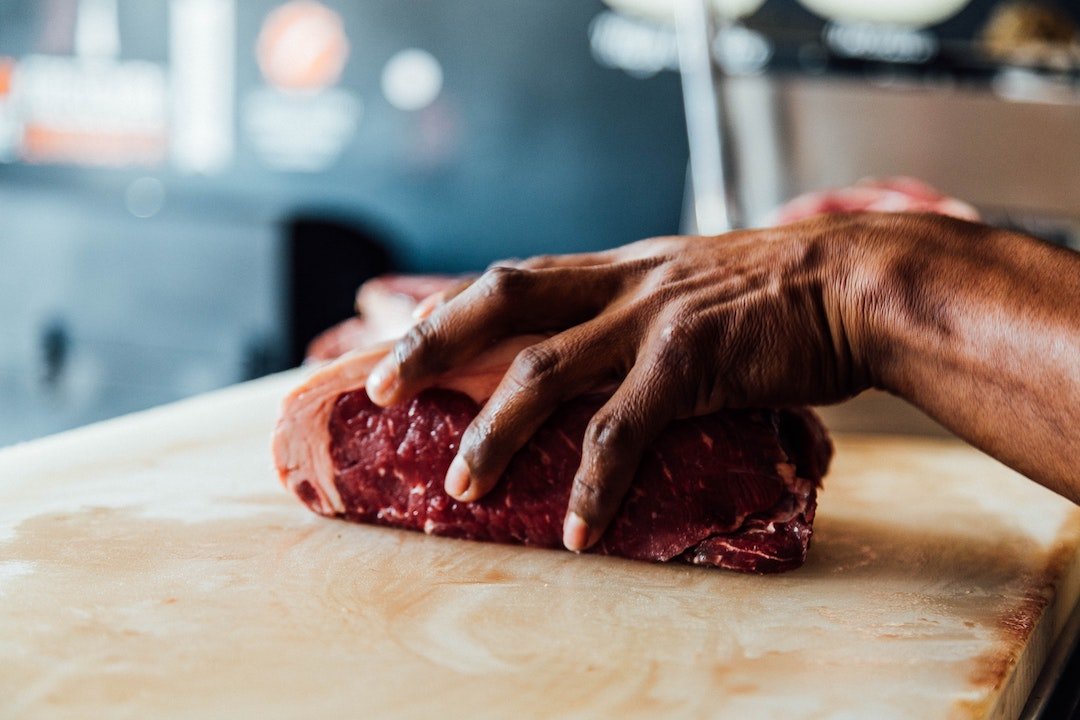 One study found that there was a 50 percent growth in the jerky sector in the US and the UK between 2011 and 2016. Clearly, Aussie businesses are having to put their best foot forward to keep up with this new market, and that means getting inventive.

Jim’s Jerky has been in the game for 17 years, still hand cutting the meat and naturally drying it to this day. But while the process is tried and tested, the brand is seeking innovative expansion opportunities, currently in talks with Vietnam’s largest luxury exporter Imex Pan pacific Group, to try and tap into their $10 billion Vietnamese consumer market. 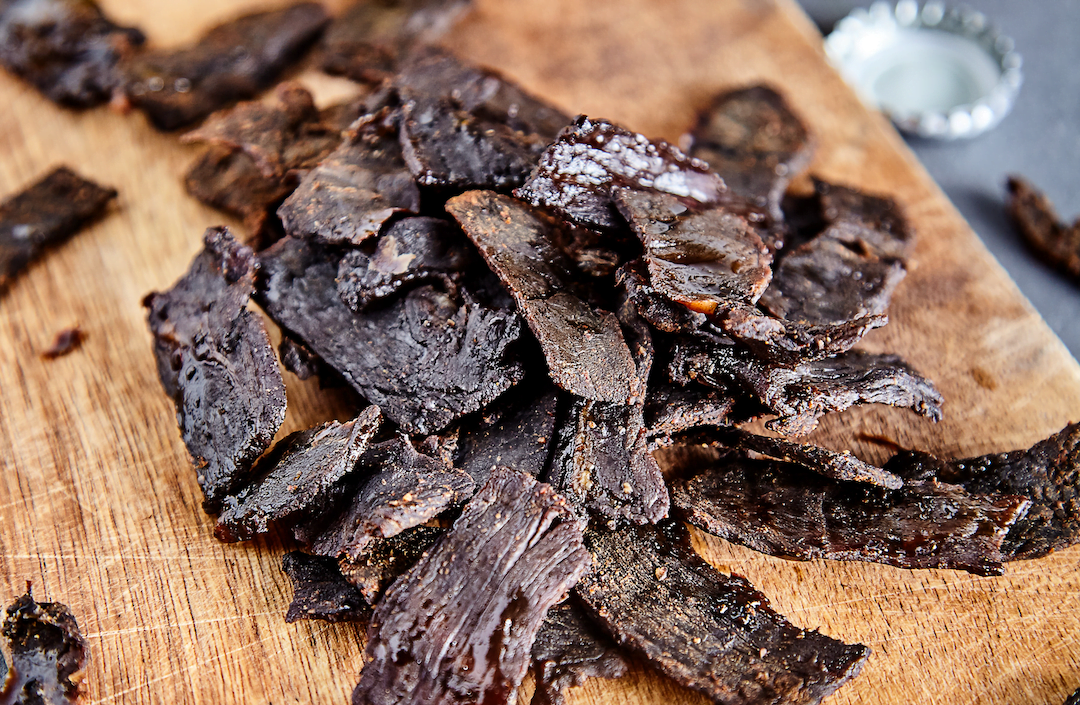 For now, it seems that beef jerky is the talk of the town. According to Food South Australia Chief executive Catherine Sayer “snack foods are definitely on the rise, and we’re seeing the emergence of beef jerky.”

With Aussies searching for tasty, healthy snacks now that the world is opening up again, these farmers are meeting the demands of an ever-expanding market. It’s only up from here!