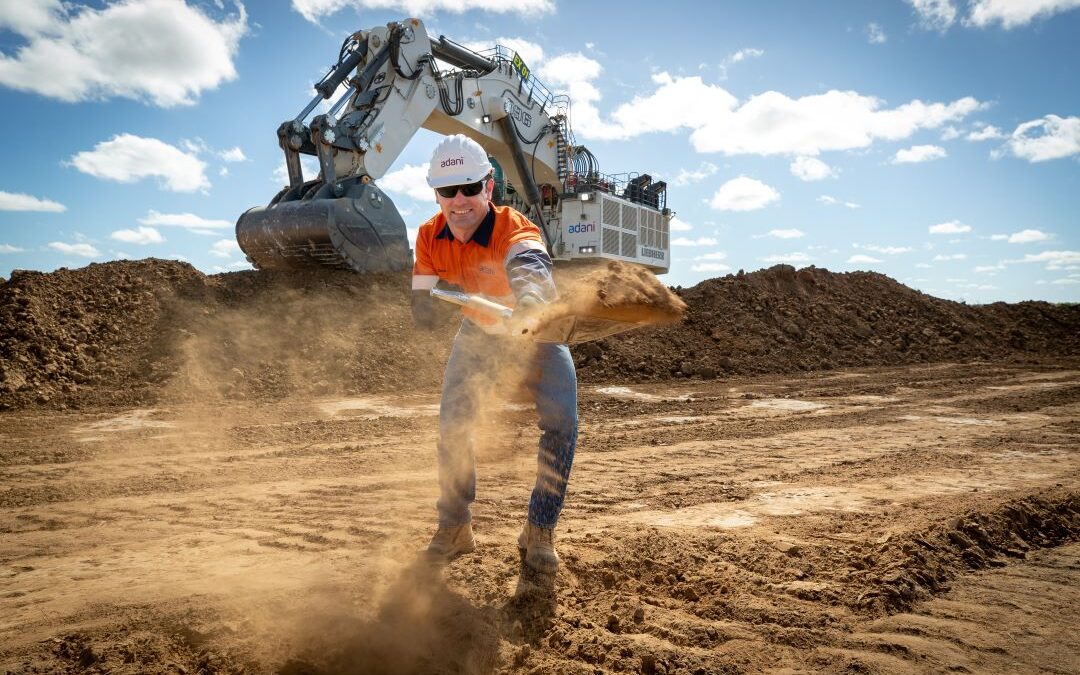 How Australia’s largest mineral earners are keeping our nation afloat in these turbulent times.

When the Global Financial Crisis hit back in 2007, the mining boom and government fiscal stimulus packages are said to have prevented a recession.

Now, as Australia faces the most challenging economic conditions since the 1930s, the resource and energy sector is again punching above its weight. In the 2019-2020 financial year, it delivered a whopping $299 billion GDP windfall – 6.5 per cent more than the figure forecast in December.

“The resources sector will not be our only path back,” The Australian editorialised in April. “But on current performance, it will be the cornerstone of our return to prosperity.”

Despite increasing talk of a trade war with China, including tariffs on Australian barley and bans on some of our beef, iron ore exports to China are up eight per cent compared to last year. Around two-thirds of China’s iron ore imports come from Australia. China depends on our iron ore because we are “a reliable, competitive and trusted partner”, wrote Gavin Thompson, vice chair for Wood Mackenzie Asia Pacific, in his popular industry blog APAC Energy Buzz.

Global rating agency Standard & Poor predicts demand for iron ore in China will remain strong in the second half of this year as the Chinese government directs stimulus money into construction and infrastructure projects. This consistent demand has pushed the spot price above the critical US$100 a tonne mark; delivering a much-needed boost to Canberra’s rapidly depleting coffers. It also put a rocket under the Australian dollar.

“In dollar terms, the iron ore price is higher than at almost any time since early 2014,” said The Australian in April. “The beginning of the economic climb-back is almost certainly months, not years, away.”

Despite more Western nations turning away from the black stuff, Australian coal mining is still in high demand overseas. It is consistently rated as the highest quality, lowest-sulphur varietal in the world. And it remains our second most valuable mineral export after iron ore.

Most of it goes to China and they keep buying more, with imports to the country increasing by three per cent compared to last year. “Chinese imports of Australian coal are way ahead of where they were before the pandemic,” Thompson noted.

But gains must be measured against a significant fall in price. Coking coal contracts traded on the Singapore Exchange that mirror the free-on-board price in Australia tumbled to a three-year low in May, down 33 percent since March. This, in turn, has seen Australian coal mines cut production and shed hundreds of jobs. “I haven’t seen anything like this in my 15 years in the industry,” CFMEU district vice president Jeff Scales told the ABC.

Yet the market fundamentals for Australian coal remain strong. India and Bangladesh have scores of new coal-fired power plants coming online within the next five years. So do Turkey, Vietnam, Indonesia, Japan, South Africa and the Philippines.

At the height of global lockdowns in April, demand for oil fell so low producers in the US were actually paying buyers to take it off their hands to free up space in storage units and keep their refineries going.

“As China first began to battle the coronavirus outbreak at the beginning of the year, LNG imports looked immediately vulnerable,” Thompson wrote of the scenario that made many lose sleep in Australia, now the world’s largest exporter of the commodity.

And while LNG prices also fell to record lows, tumbling 40 per cent in April compared to the same month last year, the commodity is still in high demand. Credit once again goes to China; they are currently buying nine per cent more Australian LNG than it was buying in 2019.
“The appetite of China’s consumers for Aussie tenderloin and merlot is insignificant in terms of overall trade,” Thompson wrote. “Iron ore, coal and LNG are what really matter. By value, China currently buys around a third of everything Australia exports.”

In June 2019, an epic nine-year-long legal battle between environmentalists and India’s Adani Enterprises reached its nadir when the Queensland Government finally granted environmental approval for the construction of one of the largest coal mines in the world in the Galilee Basin. The Carmichael mining facility will have the capacity to produce a whopping 60 million tonnes of thermal coal each year. To put that into perspective, if the mine was already online and operating at full capacity, and all of the coal it produced was shipped to India, it would have increased Australia’s total coal exports by 28 per cent this year. Adani says the Carmichael Mine will create about 1500 new jobs and 6750 indirect jobs in Western Queensland.

Some 1900 people, including hundreds who identify as Aboriginal, are working around the clock to build Fortescue Metal’s new $1.3 billion Eliwana Mine and Rail Project in the Pilbara region of Western Australia. Some 500 permanent new jobs will be created when the ore processing facility comes online next year. It will be capable of producing 30 million tonnes of ore per year. More jobs will also be linked to the mine’s 143km-long railway. In April, Fortescue also broke ground on the new $3.7 billion Iron Bridge mine in the Pilbara; a facility predicted to produce 22 million tonnes of iron ore a year when it opens in mid-2022.

Located in Darling Downs near the NSW border, the Surat Gas Project is valued at around $10 billion. It’s the biggest new resource project in Queensland in almost 10 years. More than 800 people are currently building the plant, which features 18 separate production facilities linked by high-pressure gas pipelines. Another 200 permanent jobs will be created when it commences operations. Owned by Arrow Energy; a joint venture between Shell and PetroChina, the Surat Gas Project is expected to produce a whopping five trillion cubic feet of LNG over 27 years of operation.