One million new homes to be built by 2029

The government hopes to address the housing affordability crisis with a new National Housing Accord Scheme.

A national plan to build one million new homes by 2029 was announced by Treasurer Jim Chalmers as part of Labour’s federal budget on Tuesday 25 October.

This National Housing Accord Scheme will aim to include the target of building one million well-located, energy-efficient homes in five years, beginning in mid-2024.

This is part of a historic agreement between governments, investors and the construction sector. 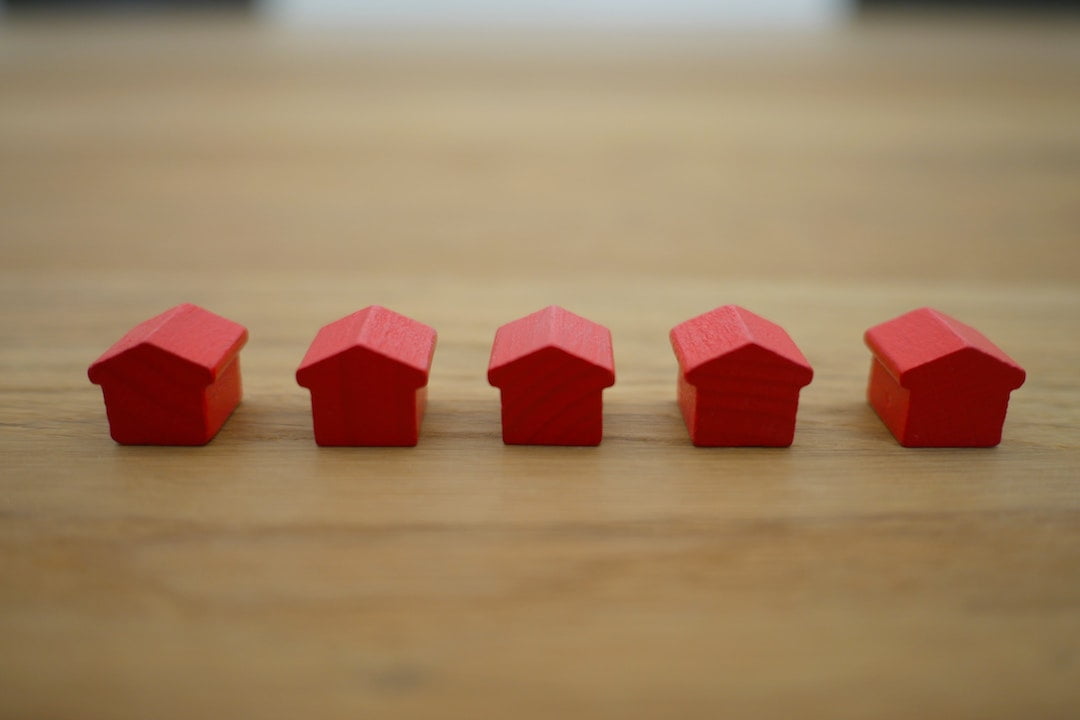 This scheme goes toward addressing the current housing affordability crisis in Australia. Despite a recent fall in property prices, Australia’s housing market is still among the most expensive in the world, with median house prices in Sydney, Canberra and Melbourne all above $900,000 – a price far out of reach for many.

In a country that celebrates home ownership as ‘the Australian dream’ and a signal of success, this crisis hits very deeply. With interest rates on the rise, social housing stocks plummeting and a skyrocketing cost of living, Australians across the country are feeling the squeeze. Those who own houses, those looking to buy or rent, or those experiencing homelessness are all facing challenging times.

“We want more Australians to know the security of decent housing and more Australians realising the aspiration of homeownership,” Chalmers said. “It’s more important than ever that we work together to ensure there is an adequate supply of affordable housing where it is needed – close to jobs, transport and other services.” 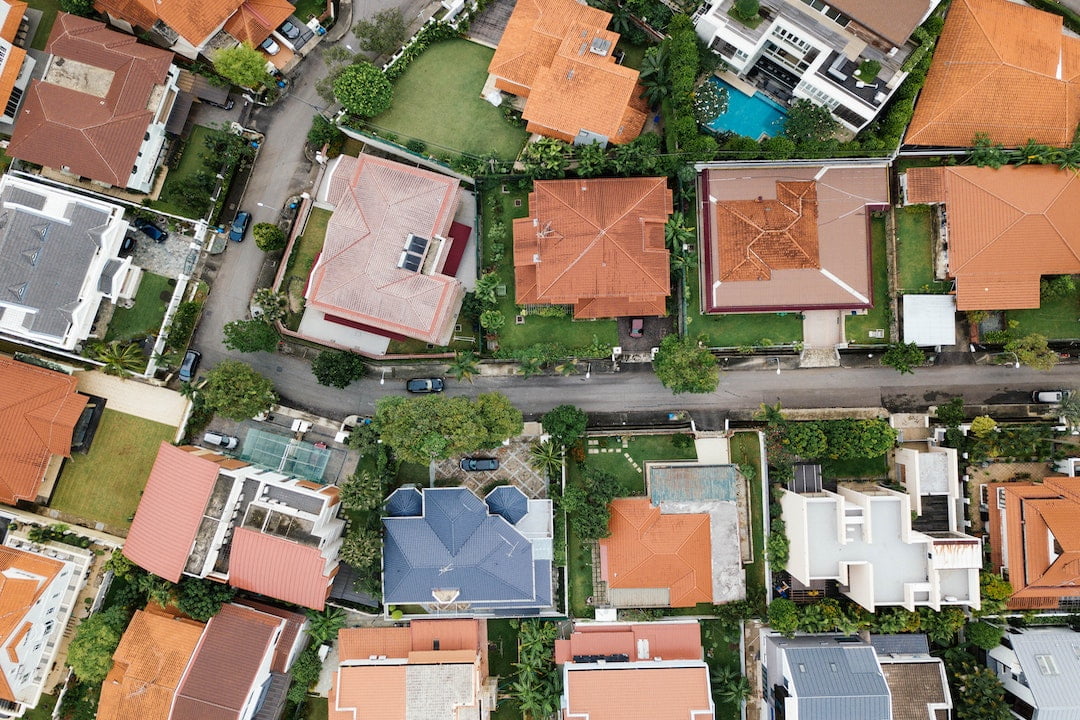 Meanwhile, for renters, the recent rise in interest rates has pushed up mortgage repayments while the rental vacancy rate is at an all-time low of 1.1 per cent, leading to high rents and fewer available properties.

Lloyd Edge, author of property investment book Buy Now, explains: “With interest rate rises, a lot of first home buyers have had their borrowing capacity reduced and are unable to buy a property, giving them no other option but to rent. The National Housing Accord scheme might create less competition in the rental market by giving more first home buyers the opportunity to own their own home. Gradually, over time, this would put a downward pressure on rental yields in certain areas. So it might not be great news for landlords, but overall I think more affordable housing is good for the national economy in the long run.” 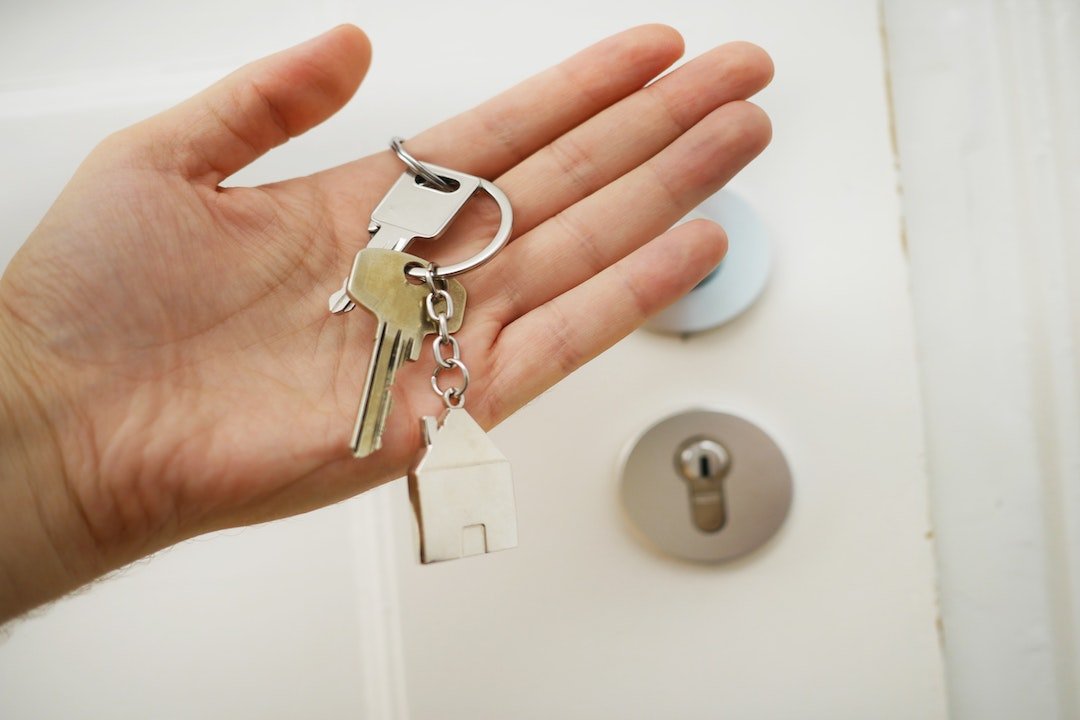 As Lloyd says, the scheme would potentially be a lifeline for first home buyers, making it easier for them to enter the property market. An increase in supply will create more opportunities for first home buyers, however the houses are most likely to be built in the outer suburbs of capital cities, so they might have to be prepared to relocate to secure a property.

However, will sought-after locations, such as those in our capital cities, still be out of reach? Lloyd thinks so:

“Definitely, many desirable suburbs in capital cities will still remain out of reach. When they say “well-located houses” what do they really mean? A lot of people want to live close to the city for work, or close to the beach for the lifestyle, however these areas have already been fully built up. The scheme is not going to bring down house prices in Bondi Beach in Sydney, or Morningside in Brisbane, for example.

“The new homes will most likely have to be built on the outer suburbs of capital cities where there is more land available. However, to ensure these properties really are “well-located” the government will also have to ensure they invest in new infrastructure in those areas, for example new rail links, more public transport etc., and not just build more houses.” 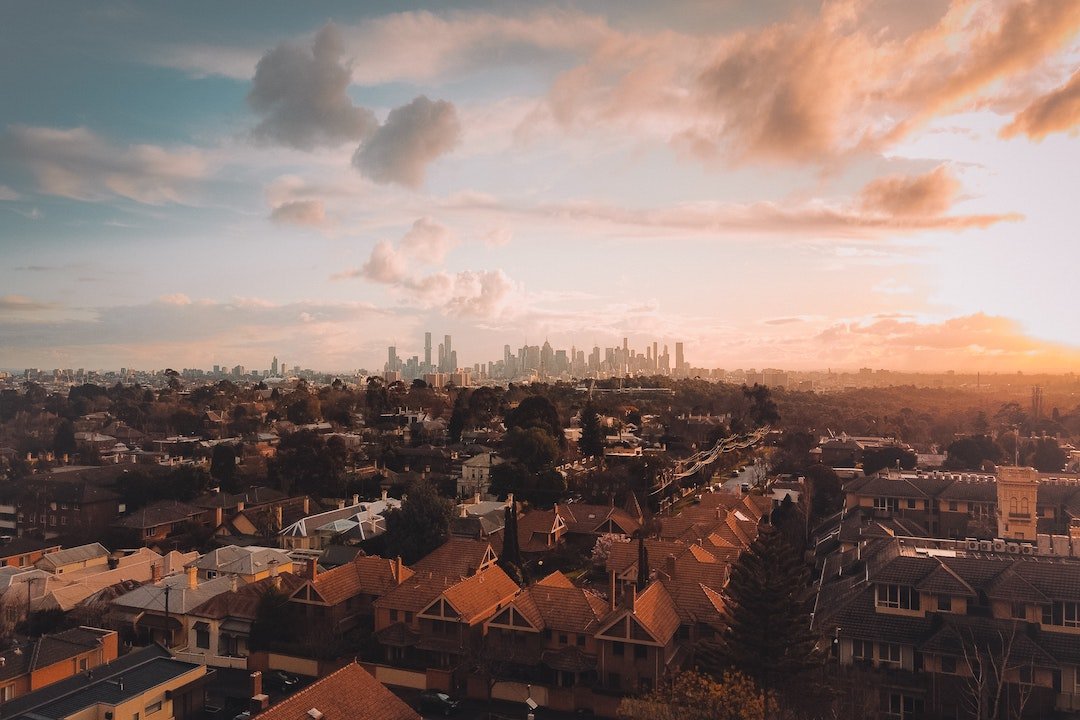 The budget will also include $350m in additional federal funding for the construction of 10,000 affordable homes over the five-year period, while state and territory governments have committed to building 10,000. Chalmers said this was on top of the $10bn Housing Australia Future Fund to build 30,000 new social and affordable housing properties in five years.

“The Accord has the potential to be a game changer for housing affordability…,” she said. “Bringing the states and federal government together with local government and super funds unlocks enormous potential. We hope this new collaboration will lead to continued growth in social housing alongside growth in affordable housing, to meet the enormous need from people on the lowest incomes.”

For more news on the Australian property market, click here.