Don’t stand so close to me: Proximity detection in mining 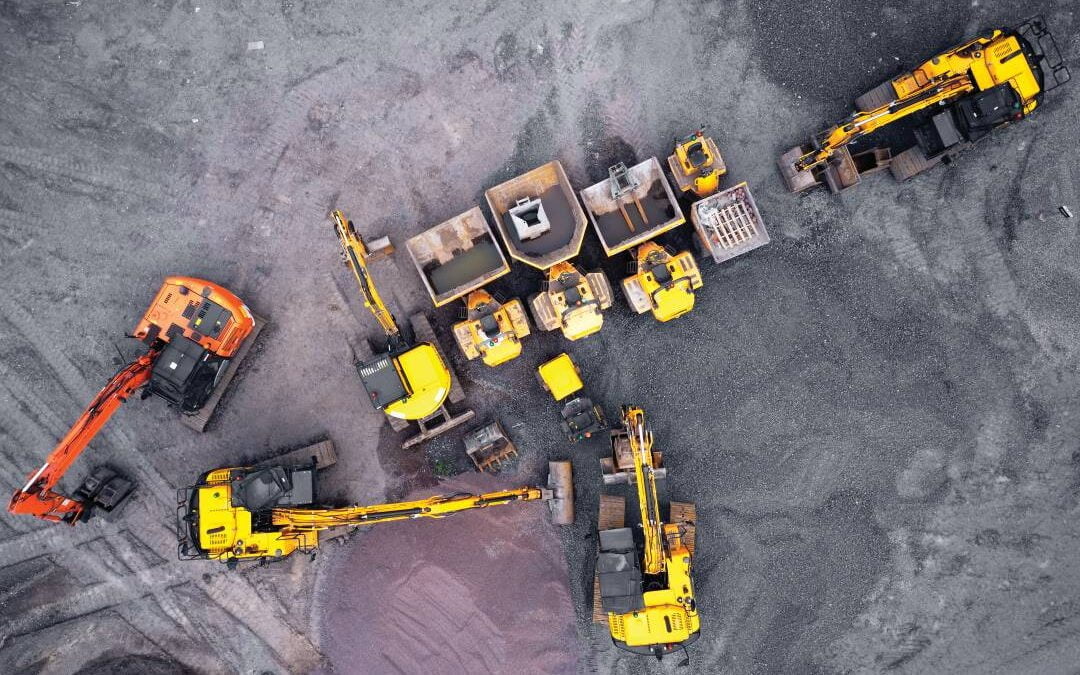 Proximity detection is the new technological frontier when it comes to preventing death and injury on mine sites.

For many years, a mine was the most dangerous workplace in Australia. But a relentless focus on safety has seen mining drop to Australia’s third-most dangerous industry. According to Safe Work Australia’s Key WHS statistics Australia 2019, mining is now behind Agriculture, Forestry and Fishing and Transport, Postal and Warehousing (with a rate of 3.7 fatalities per 100,000 workers).

Mining accidents such as the fatality at the Henty Gold Mine in Tasmania earlier this year grab headlines. But miners are more likely to be injured or killed in accidents such as vehicle collisions; being hit by moving objects,;and being trapped by moving machinery. In reaction to the prevalence of such injuries, the Australian Mining Equipment, Technology and Services (METS) has responded with a range of innovative proximity detection (PD) and collision avoidance (CA) technologies in an effort to reduce – and potentially eliminate – these hazards.

While some commentators have lumped both technologies in together, Hexagon’s MineProtect global director Sean Perry stresses that PD and CA are two very different technologies. “Object detection or PD is using radar and other sensor technology to detect the presence of physical objects and people around the vehicle and to detect equipment and people.

“CA is predicting paths or vectors of where objects will be in the future. We’re using technology that has come from the aerospace industry – and it’s often visualised as a red carpet rolling out in front of equipment. The faster you go the longer the carpet has to be.”

Currently, PD and CA technologies are divided into three different levels; levels that were determined by the Earth Moving Equipment Safety Round Table (EMESRT). EMESRT is a global initiative involving major mining companies which was established in 2006. Since its formation, EMESRT has established nine levels of Incident Preventative Controls. It is levels 7 (Operator Awareness), 8 (Advisory Controls) and 9 (Intervention Controls) that are the most relevant.

Level 7 provides a form of situational awareness that assists machine operators to see their entire surroundings while operating. And Level 8 provides operators with audible and visual alarms to alert them of potential dangers. Level 9 is able to detect potential hazards, provides warning and can take action to prevent a collision. There are a number of Level 7 systems on the market, fewer Level 8 and no true Level 9 systems currently available.

According to Newtrax’s regional vice-president of APAC, Simon Waghorn, systems vary considerably between vendors; as well as the application and type of mining. “A PD system deployed on the surface in an open-cut mine will typically use GPS. But in an underground environment, GPS is not available and different technology is used,” he explains. “Newtrax specialises in underground applications. We use a system of multiple radio frequency tags which are attached to people, vehicles and fixed assets. This allows us to accurately determine where risks are apparent between 10 metres and 100 metres. They talk to each other to form a peer-to-peer network independent of wi-fi, 4G or any other form of network.”

By contrast, Perry says his company “also uses tags for individuals while vehicles use radars – long range 50-plus metres, short range 3-5 metres and cameras for less than three metres. The Hexagon system is also network-independent, communicating using vehicle-to-vehicle ultrawide band. There are also cameras and if the system detects an object it will automatically prioritise that camera view. The system doesn’t use wi-fi or 4G, it uses radio and GPS, but if customers want the system to report back to base, there needs to be some sort of public or private network available.”

While PD and CA systems promise much, there are still several challenges when it comes to deployment and implementation. According to Waghorn, “There are several challenges from both a technological and a human perspective. Mines are an extremely harsh environment. For example, machines smash into the sides of tunnels, so systems need to be robust enough to cope with that. Geologically, there are huge variations from mine to mine and areas within a mine. The technology needs to be able to cope with considerable variation.

“The system needs to be consistently accurate as false positives can lead to the operator ignoring the technology. Nevertheless, the majority of operators are eager to improve their safety. As long as the technology is intuitive, simple to use and non-obstructive, they’ll use it.”

Perry agrees that acceptance on-site is a challenge; a lot of sites aren’t making use of the data the systems are producing. “These systems are creating gigabytes and gigabytes of data and it’s important for companies to try to get some value out of that data,” he says. “A mine might record x-number of incidents avoided but it’s critical that management receives feedback from that data in a way that it can be used to resolve issues. For example, data may show there is a haul road intersection that has a lot of traffic with heavy and light vehicles. That’s a risk. Is there a way to minimise that risk?”

There is an argument that PD and CA systems may become redundant in the not-so-distant future. However, Waghorn argues, “The reality of a human-free mine in the next 20 years is almost inconceivable. There will probably always be a mix of autonomous equipment and humans because humans are needed to lay the infrastructure. Running fibre for networks, building underground 4G networks and installing ventilation for diesel vehicles – these will need to be done by humans. So as autonomous machines become more prevalent the need for humans in some parts of the mine will actually increase.”

Given the nature of the mining environment, with factors such as poor visibility, physical barriers and the heavy presence of mobile machinery of all types, the use of proximity detection and collision avoidance systems is only going to increase as the technology becomes more capable and cost-effective.