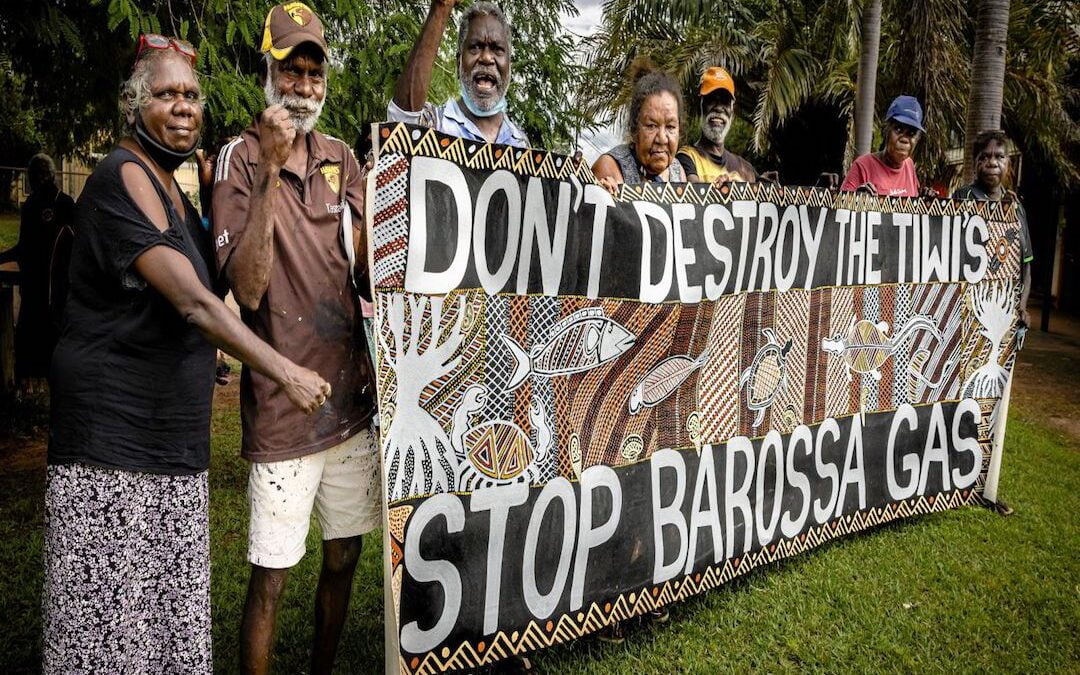 On 21 September, The Federal Court of Australia dismissed Santos’ s attempt to try and drill holes in the sea north of the Tiwi Islands. Federal Court Justice Mordecai Bromberg decided that NOPSEMA, the National Offshore Petroleum Safety and Environmental Management Authority, should not have approved Santos’s request to drill off the islands, as the company neglected to discuss this decision with the Tiwi Traditional Owners. Santos now has until 6 October to remove its rig from the island and vacate the premises. 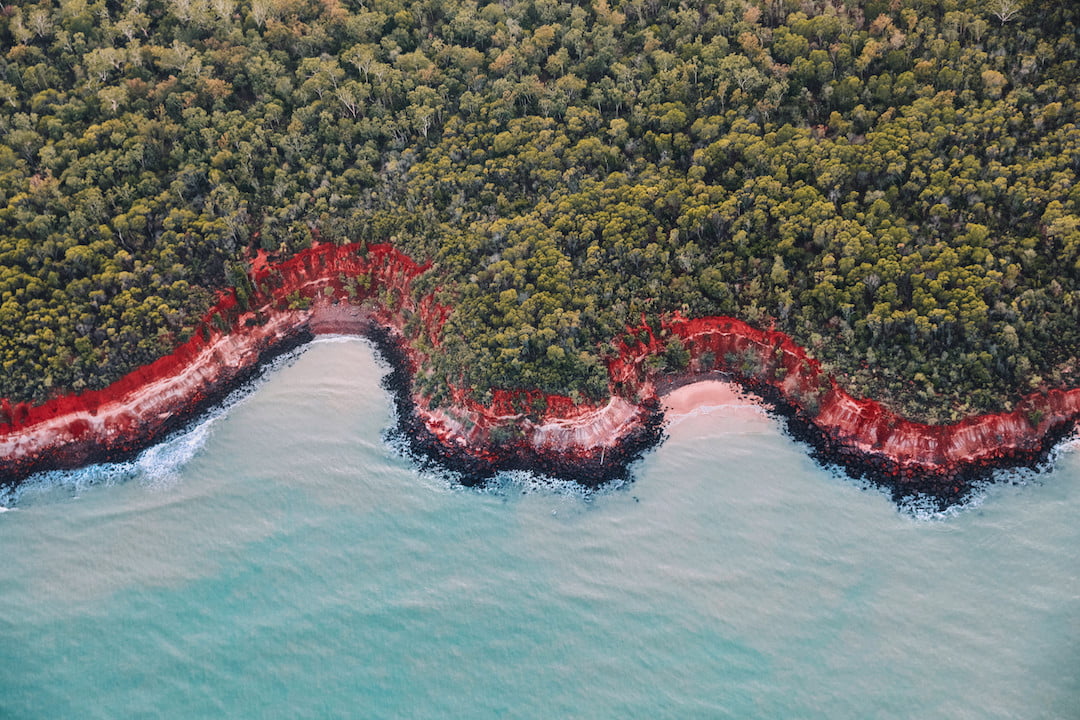 Prior to The Drilling

At the beginning of the project, Santos said they had sent the Tiwi Land Council a consultation package in June 2022 regarding their plans. They had followed up with a second email a few weeks later.

Santos said that further attempts to contact the Council were made by phone, but no response was received, giving them the impression that there were no issues or concerns.

Judge Bromberg told Santos that the Tiwi Land Council did not have ultimate jurisdiction over the Sea Country, and the lack of response, “may also have raised a doubt or concern as to whether the invitation to engage in consultation had actually reached a person who was likely to have regarded the invitation as of relevance to any representative or other function that that person may have.”

The lawsuit was initially launched in June 2022 by Senior Lawman of the Munupi Clan Dennis Tipakalippa, one of the Traditional Owners of the Tiwi Islands. Tipakalippa voiced his concern with the implications of drilling in the sea, mentioning the possibility of spill.

The Senior Lawman informed the court that he and many Traditional Owners of the islands have a spiritual connection with the Sea Country, the northern part of the island that extends into Santos’s project area. Tipakalippa also stated that a lot of time is spent fishing and hunting in the water. The offshore project posed a risk to many food sources for those who reside native to the Tiwi Islands.

In August, the federal court made a trip out to the Pitjamirra Beach on Melville Island in the Twin Island to receive personal attestations from the Traditional Owners, including in the form of song and dance. While the court was making its decision, Santos agreed to cease any drilling before they collided with the gas reservoir.

Bromberg stated that there is enough evidence to assume NOPSEMA did not consult the Munupi, and the sufficient Sea Country material that Santos needed to consider was not considered. 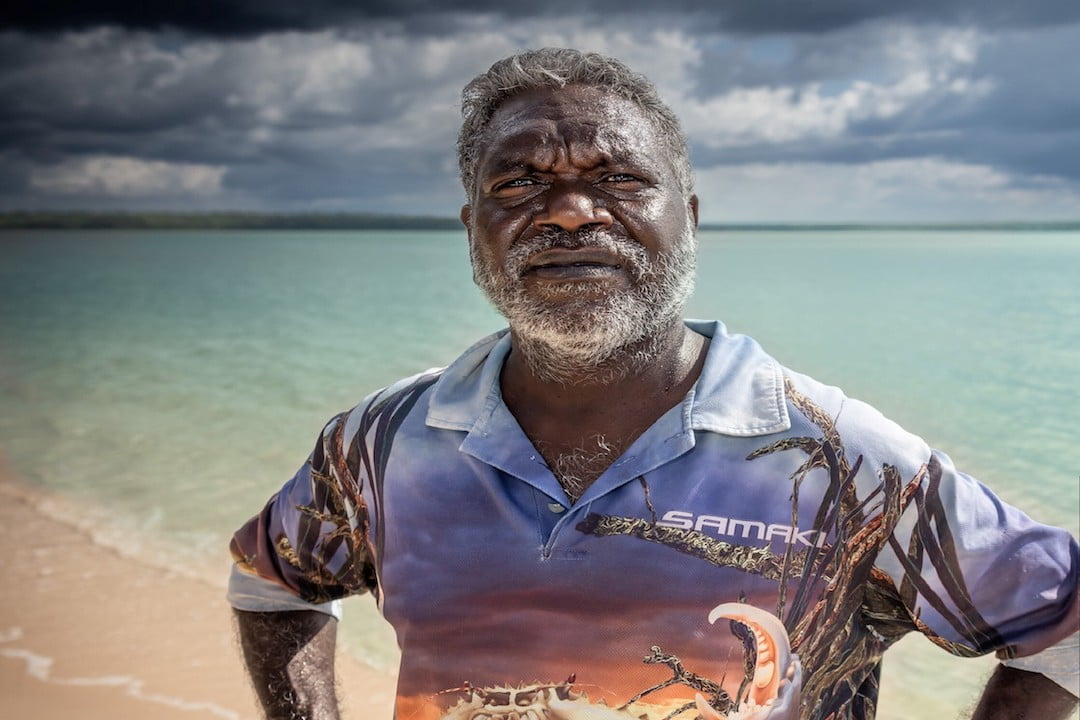 Regarding the conclusion of the trial, Twin Elder Dennis Tipakalippa stated that he is “the happiest man alive.”

“The most important thing for us is to protect our Sea Country. We want Santos and all mining companies to remember – we are powerful, we will fight for our land and Sea Country, for our future generations no matter how hard and how long,” Tipakalippa stated in an interview.

EDO Special Council Alina Leikin declares this a “huge victory for the Munupi Clan and a testament to their strength and dedication in the face of one of Australia’s largest mining companies.” Leikin predicts that this decision will encourage future consolation with First Nation people on projects regarding their land.

Leikin also expressed how much of a privilege it was to represent Mr Tipakalippa and the Munupi Clan throughout this process. “Today’s decision puts oil and gas companies on notice.  It sets a new standard about the depth of consultation that companies are required to conduct with Traditional Owners before they gain approval for drilling in Sea Country.  It confirms that the voices of First Nations communities must be heard when their Countries and cultures are under threat,” said Leikin in an interview.

Jason Fowler, Energy Campaigner at the Environment Centre NT also gave his input on the situation:

“This is a historic decision that could have enormous ramifications not only for the Barossa project, which is now in disarray, but for all offshore oil and gas projects.”

Want to read more about environment in Australia? Click here to check out our latest articles!