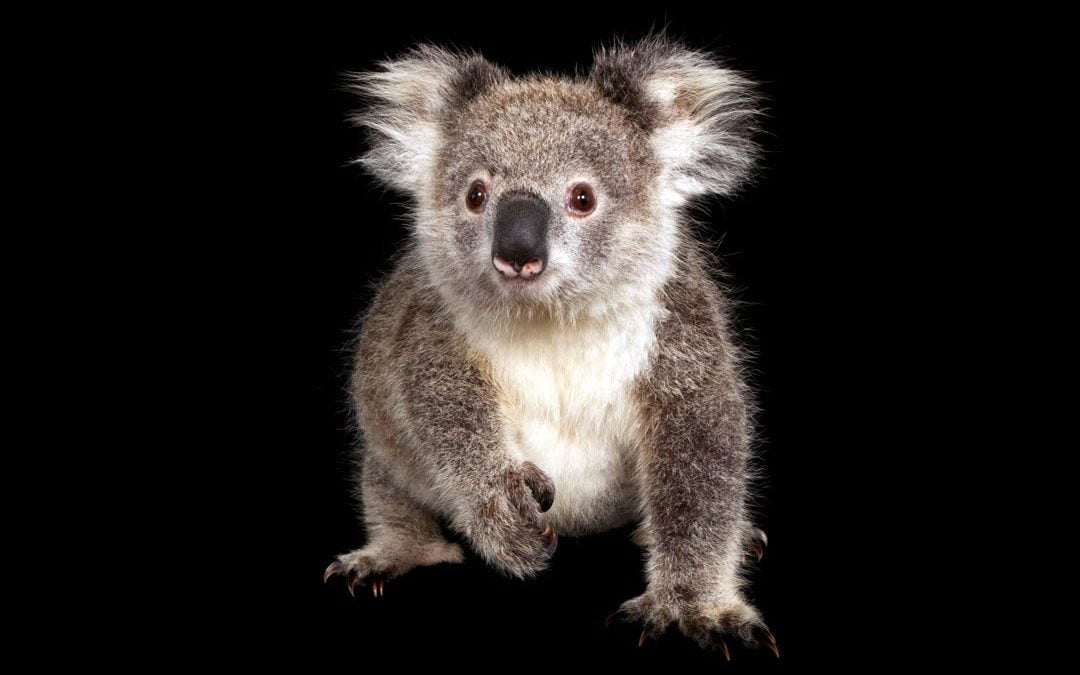 We speak with the CEO of forward-thinking organisation FAME, which is dedicated to fighting the battle to conserve Australia’s native endangered species.

Australia is currently rated as the number-two country in the world for species loss. Not-for-profit conservation initiative the Foundation for Australia’s Most Endangered Species Limited (FAME) is one fantastic organisation dedicated to pushing back the staggering reality of endemic flora and fauna species extinction occurring across Australia. It proudly focuses on conserving endangered species that, with the proper effort and conservation plan, have a high chance of success.

According to FAME CEO Tracy McNamara, the Foundation helps to bring species back from the brink in three principal ways: by providing funds to enable projects to proceed, by often sustaining this funding over the life of a project, and by maintaining a high level of communication with members, donors and the wider public – to raise awareness of the serious situation that Australia’s native flora and fauna is facing.

“FAME is a very practical organisation and we take great pride in selecting projects and programs that have a high chance of success,” Tracy explains. “We collaborate with the private sector, public sector and not-for-profit enterprises to achieve the best possible results. Our partners are generally experts – we leave on-ground efforts to them while we back them financially and provide support, which would not otherwise be available.” 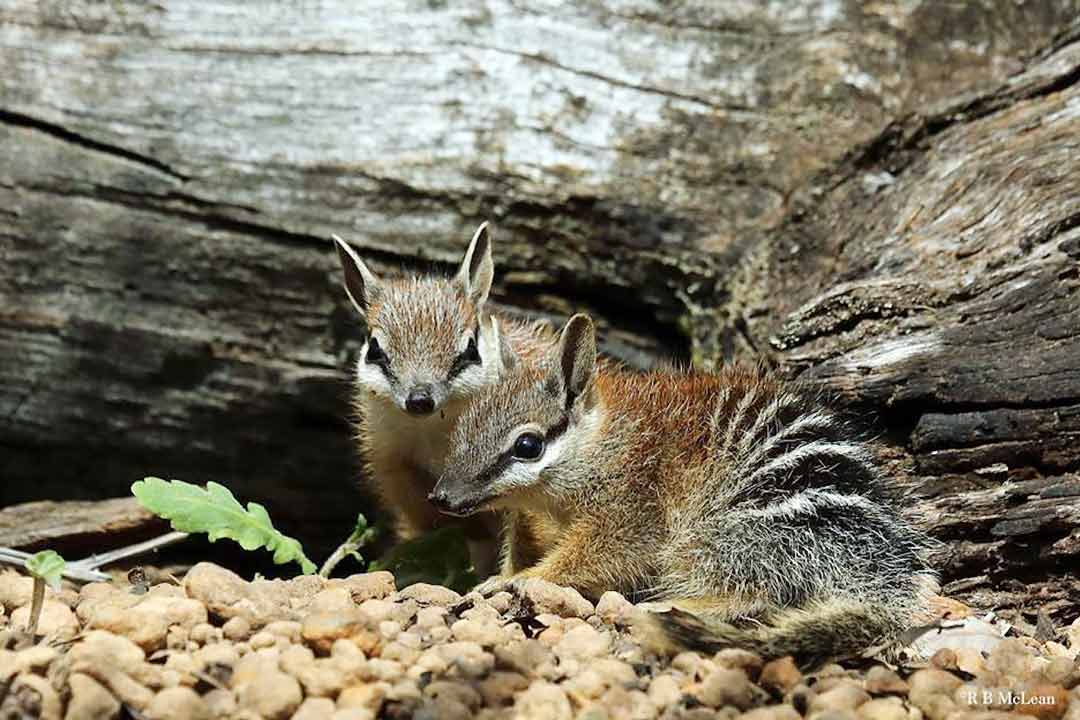 One of the greatest threats currently faced by Australian wildlife is being overrun and killed off by introduced animals and invasive species, such as feral cats, foxes, pigs and rabbits and a plant-root disease. Feral cats alone kill more than one million native animals every night.

“Where fauna is concerned, we cannot escape the need to deal with the menace of feral cats and foxes,” explains Tracy. “Some observers may feel our antipathy towards feral cats to be unbalanced, but as we are fond of saying: a feral cat is to a domestic cat what a wolf is to a chihuahua. Cats and foxes – both introduced species – are savage predators, and a variety of countermeasures are employed to control their numbers. Meanwhile, for flora, it is most often land clearing and bushfires that present the greatest threat.” 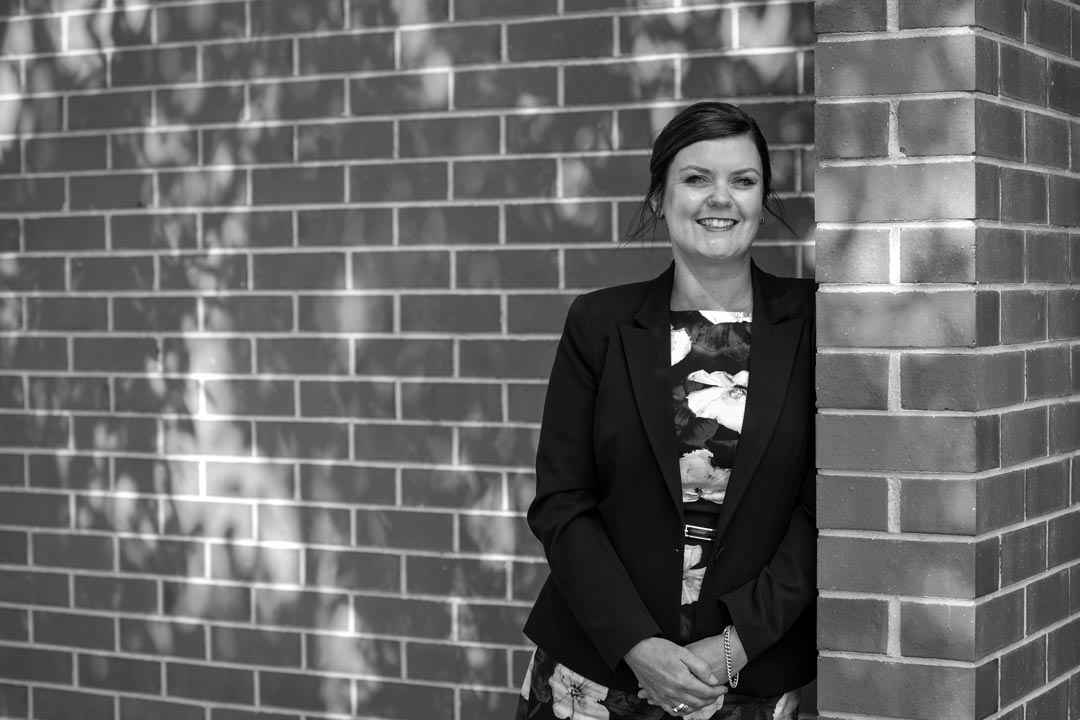 One excellent example of where FAME has stepped in to reverse the course of species extinction is in the South Australian outback. Feral cats and foxes have decimated the western quoll population in the northern Flinders Ranges. As a result, quolls had been extinct in the area for more than 100 years. FAME’s reintroduction program, in cooperation with the South Australian and Western Australian governments, has now resulted in a sizeable healthy population of quolls thriving in their natural habitat. Incidentally, the project also resulted in brush-tailed possums surviving in that area.

Another of FAME’s high-priority projects is currently underway in Western Australia’s wheat belt, south-east of Perth, supporting the last surviving small wild population of numbats. In flora, FAME is working with partners to save the last stand of bulburin nut (macadamia jansenii) trees near Gladstone, Queensland. 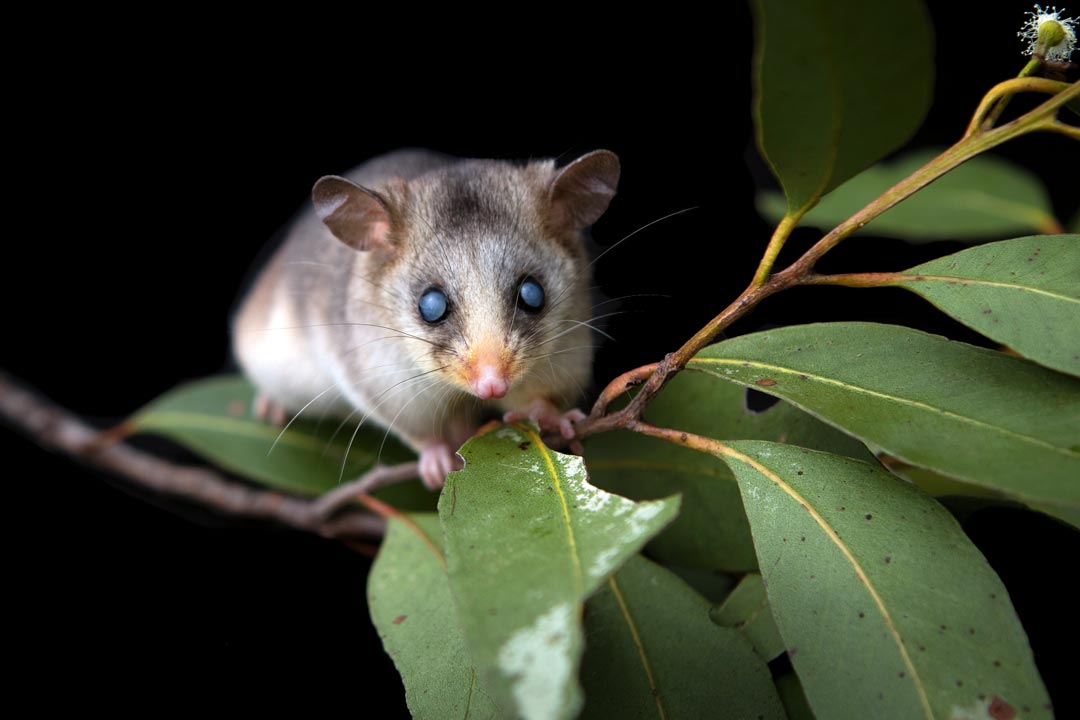 “We have just completed our first quarter of a century,” says Tracy. “To mark our first 25 years, we proudly displayed a banner that lists 20 successful projects – and that is not a complete list. A quick glance shows, among others, that we committed to protecting native orchids back in 2004, the southern emu-wren in 2006, the eastern quoll in 2007, the mahogany glider in 2011, and the western quoll and brush-tailed possum in 2013.” 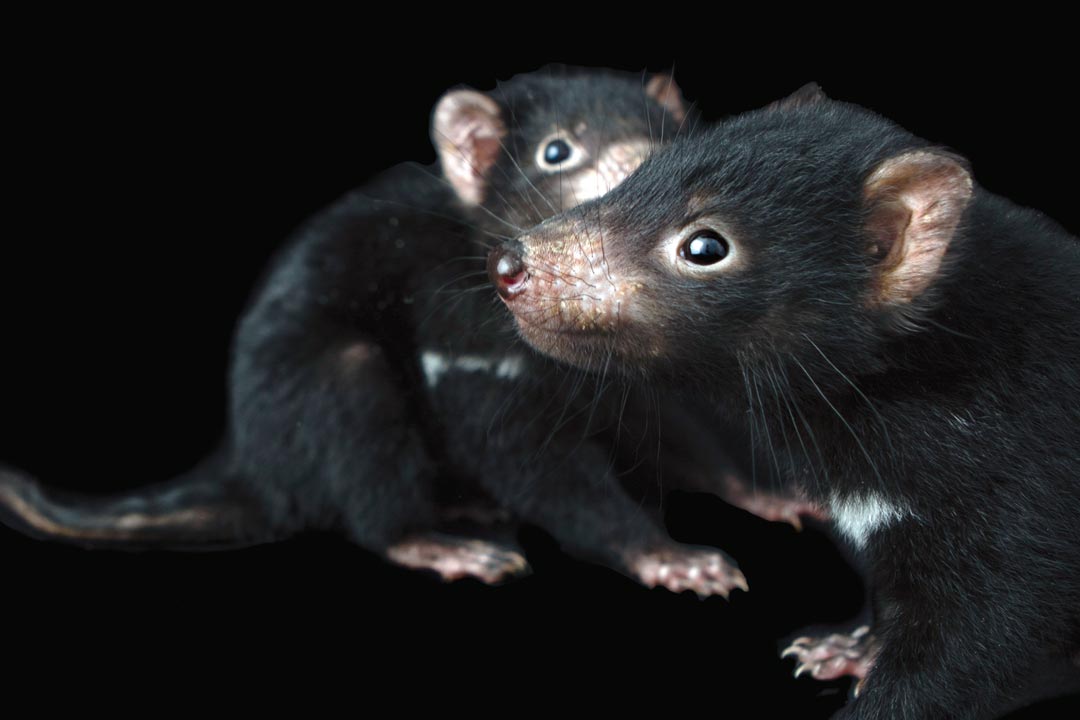 How to get involved with FAME

The continued, and increasing, loss of wildlife and habitats across the country is not only decimating natural ecosystems. It also poses a big risk to the very systems that provide us clean air, clean water, productive soils and a sustainable climate. Protecting our natural environment is the best way to ensure Australia’s biggest industries, including agriculture and tourism, have a viable and sustainable future.

One way in which FAME can continue to support worthy causes is with the support of businesses. “There’s always a queue of deserving projects looking for support, but our ability to help is always dependent on our resources,” says Tracy. “We know from our approaches over the past couple of years that many businesses welcome involvement in the kind of work we do. The team at FAME is open to talking with any corporation that feels it may be able to help. Sometimes it may be funds, but often a business has skills and experience that are invaluable to the Foundation’s work. We’d love to hear from any organisation, whatever their level of interest.”

For more information and to learn more about FAME’s initiatives, visit fame.org.au