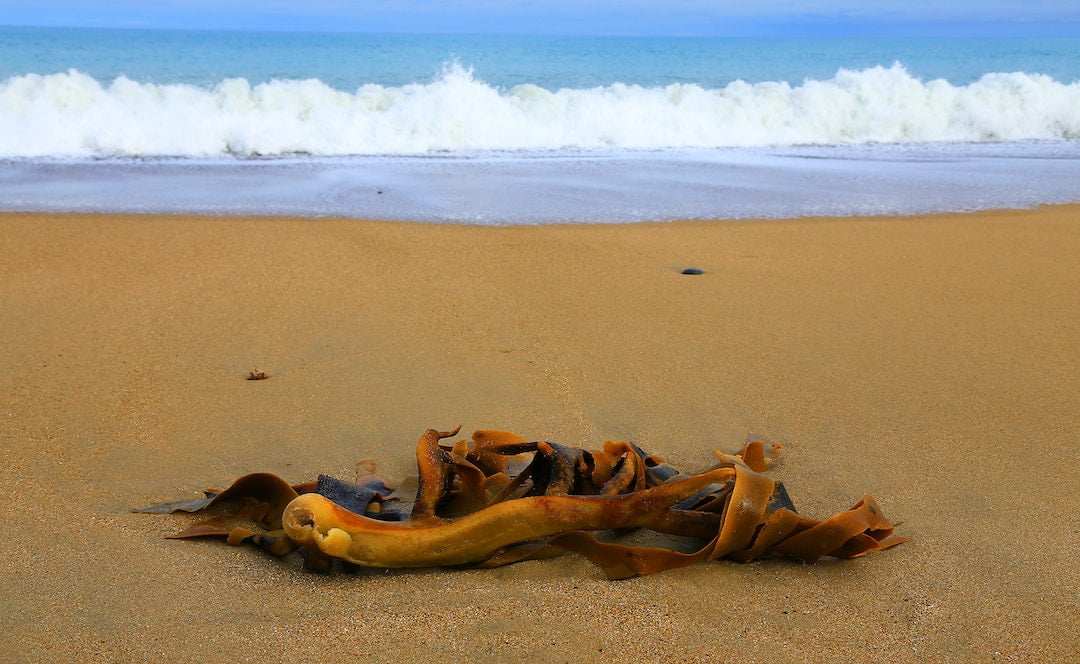 Commercial seaweed farming is set to become a multi-million dollar industry in Australia thanks to a new government financial injection.

Moonrise Seaweed Co. may be a small business started in the midst of a global pandemic, but it is set to become one of the first commercial seaweed farming operations in South Australia, with the state government injecting $1.5 million research dollars into the industry in September 2021.

The South Australian government, who labelled seaweed “the next big marine industry for South Australia,” released modelling which suggests seaweed farming could generate an additional $120 million for the state’s economy over the next five years.

Seaweed, which doesn’t require fresh water or fertiliser, is one of the world’s most sustainable crops, and is used in fields such as pharmaceuticals, cosmetics and food production. Current industry partnerships are already generating more than $105 million in economic activity, with this number only set to grow through the government’s new initiative.

Seaweed also has a positive environmental impact, functioning as a carbon negative industry. By absorbing carbon dioxide, seaweed farming is a solution for reducing carbon emissions, and thus combating climate change. By de-acidifying and denitrifying the water, it provides habitats for marine species and, as Minister Basham suggests, “benefits carbon recycling and offsets the impact of greenhouse emissions.”

However, for Moonrise Seaweed Co, the desire to engage in this aquaculture industry also takes on a personal significance. Brad Darkson, one half of the team and a proud First Nations man, wants to continue the 65,000+ year history of his ancestors, sustainably cultivating Australia’s natural resources. In particular, he seeks to uphold the tradition of using seaweed for food, fibre, medicine and ceremony. In South Australia, seaweeds have been used by Ngarrindejeri and other coastal peoples in smoking ceremonies, for wound care, during childbirth, to make nets and fishing lines, and in a variety of other contexts.

Describing themselves as a “family business building a pathway to regenerative ocean farming,” Moonrise Seaweed Co. is a husband and wife team. Dr Chloe Darkson, a marine biologist, and Brad Darkson, an artist, kayak guide, mechanic, and fisherman, are working in partnership with the South Australian Research and Development Institute (SARDI) to turn their marine farming dreams into a reality. On 25 January 2022, they launched a crowdfunding campaign on Kickstarter to raise the capital needed to commence a pilot seaweed farming project.

Although Moonrise Seaweed Co will be one of the first commercial seaweed farming operations in South Australia, they join a new initiative of ecological farming practices nationwide. Companies such as FutureFeed and Operation Crayweed head this move towards innovative agricultural practices, hoping to build momentum for a more sustainable future.