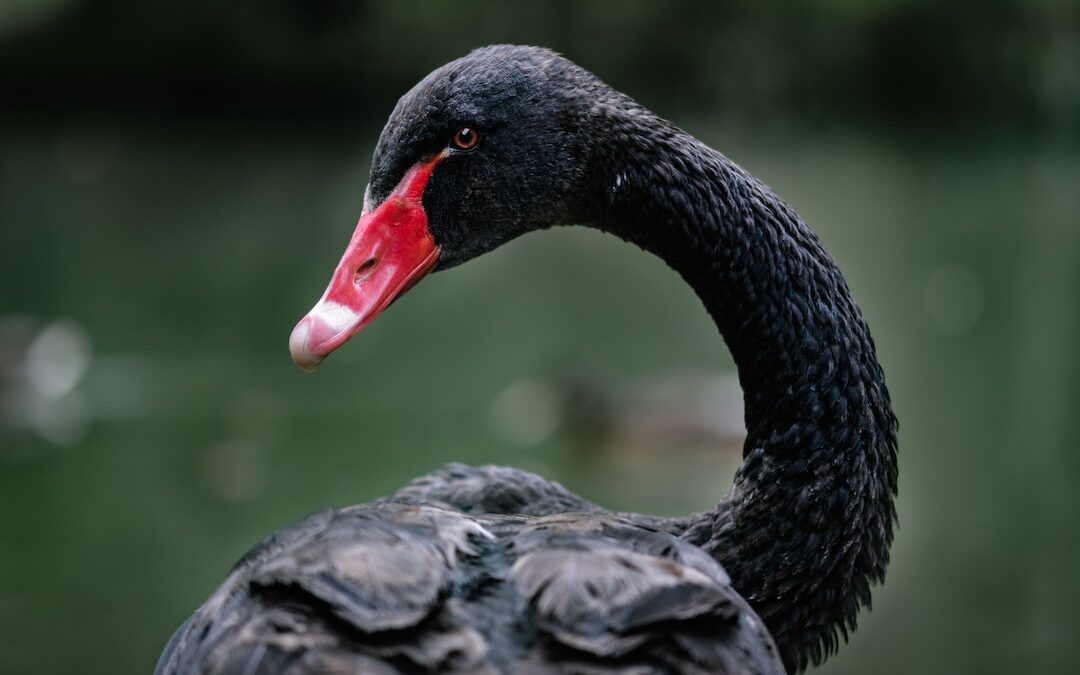 A study by the University of Queensland has revealed that Black Swans risk being wiped out if avian flu reaches Australia’s shores.

For the first time, researchers were able to generate a genome of these unique native animals, which revealed they are missing immune genes offering other water based birds protection from infectious diseases such as bird flu. 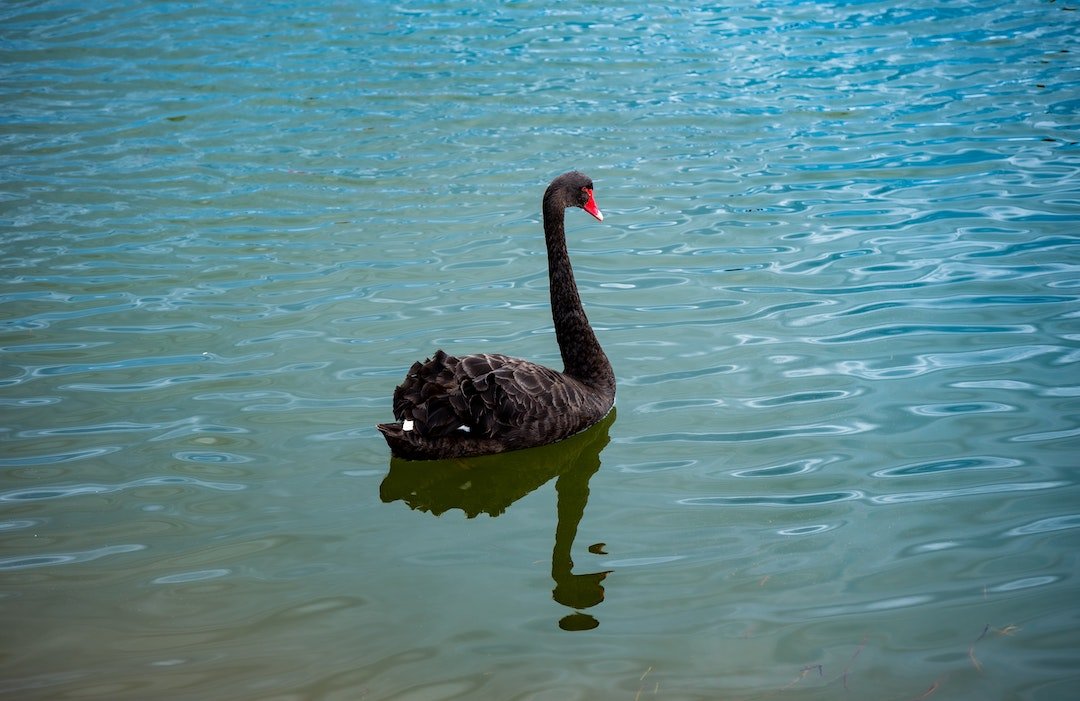 Unlike White Swans, which are native to Europe and North America, the Black Swan can only be found in Australia. They live mostly in salt or fresh waterways, and permanent wetlands, requiring 40 meters or more of clear water to take off.

To understand why these native animals have such a unique response to Avian Flu (also known as the HPAI virus), scientists compared the genomes of Black Swans with that of White Swans. While related, these two birds are genetically distinct, and thus react to infection differently. However, comparative genomics is contingent on the availability of high-quality species-specific genomes, which had previously never been generated for Black Swans. This led to the construction of the first ever Black and Mute Swan reference genomes, which allowed scientists to facilitate the comparison between species. 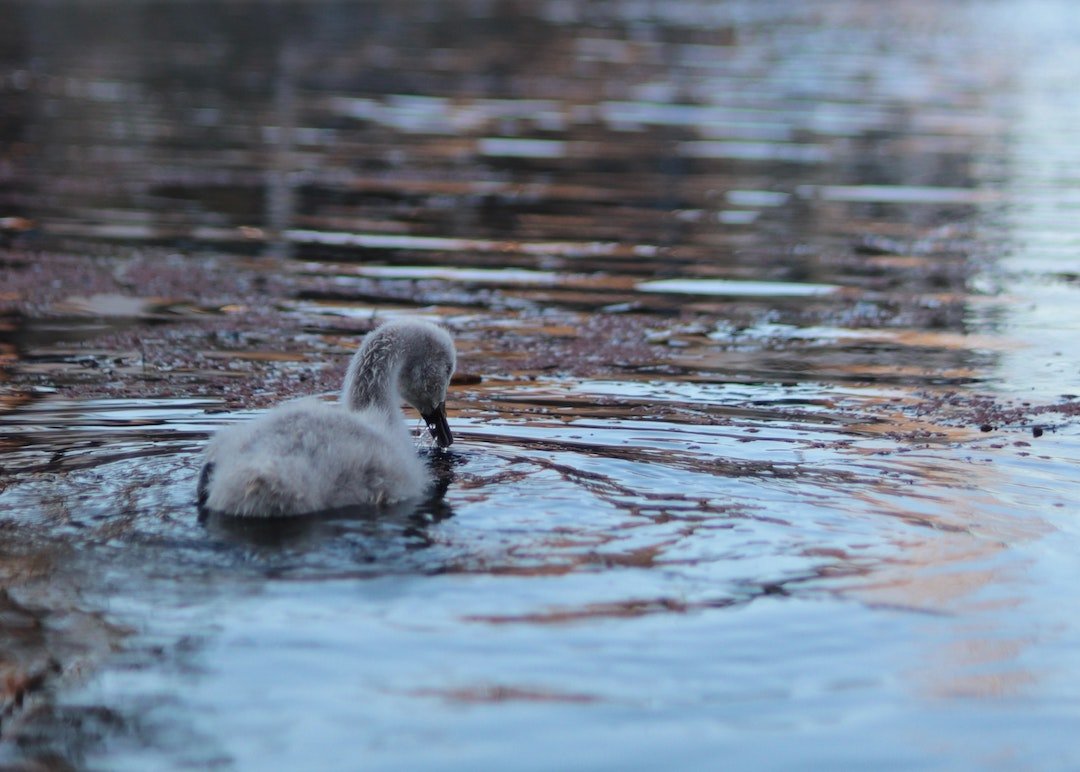 Kirsty Short, associate professor from the University’s School of Chemistry and Molecular Biosciences was one of the lead researchers in the study. After comparing Black and White Swans, she suggests that Australia’s Black Swans aren’t exposed to pathogens found in other parts of the world, since they’re geographically isolated. This means they haven’t had the chance to develop the immune gene used by other waterbirds to defend against infection.

“Unlike Mallard ducks for example, Black Swans are extremely sensitive to highly pathogenic Avian Influenza (HPAI), and can die from it within three days.”

“Our data suggests that the immune system of a Black Swan is such that, should any Avian viral infection become established in its native habitat, their survival would be in peril.”

Luckily, HPAI hasn’t found its way to Australia just yet. However, it has already spread from Asia to North America, Europe, North Africa, and South America.

“When introduced to new locations, such as Chile and Peru, thousands of wild seabirds perished.”

“The risk to one of Australia’s most unique and beautiful birds is very real, and we need to be prepared if we hope to protect it.” 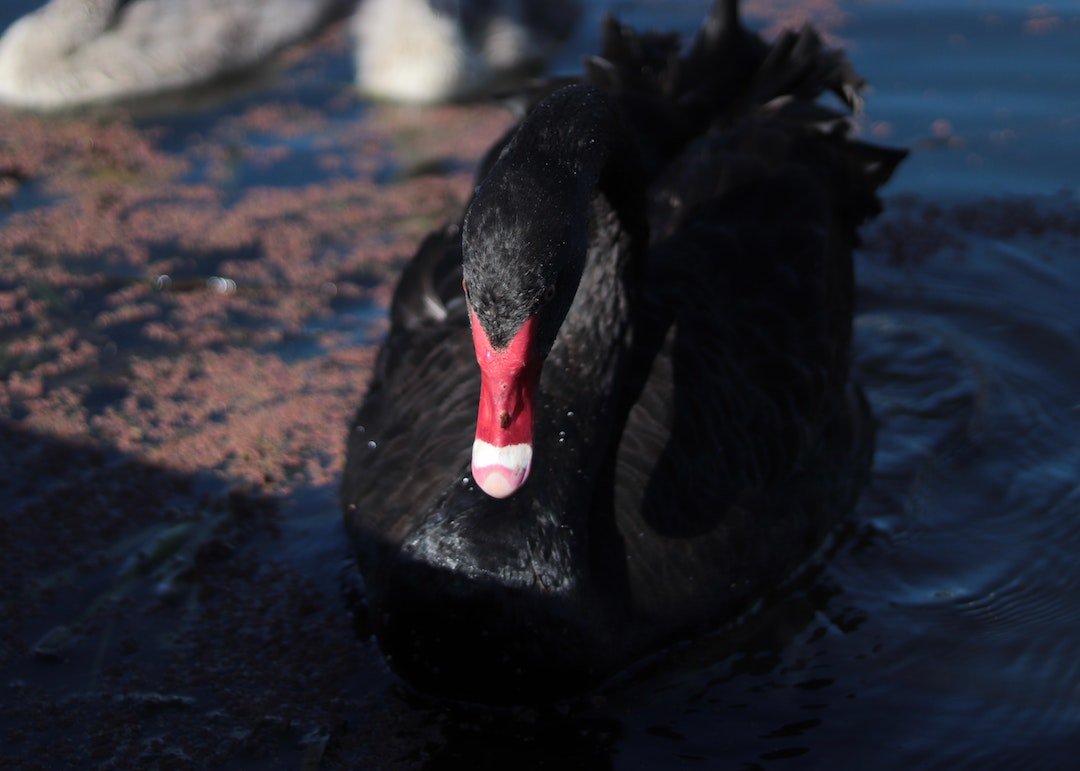 Findings from this study, which was funded by the Australian Department of Agriculture and Water Resources, as well as an Australian Research Council Discovery Early Career Researcher Award, suggests that if Avian Flu reaches Australia, Black Swans are at serious risk of extinction.

It’s not all bad news though, as researchers are hoping to use these discoveries to protect our precious native species, as well as many other species around the world. Further studies into how to boost immunity could reveal new ways to save the Black Swan. It’s only a matter of time.

Sadly, Black Swans aren’t the only Australian animals at risk. To learn about how the lyrebird is losing its voice, click here.