The rise of sunflower tourism 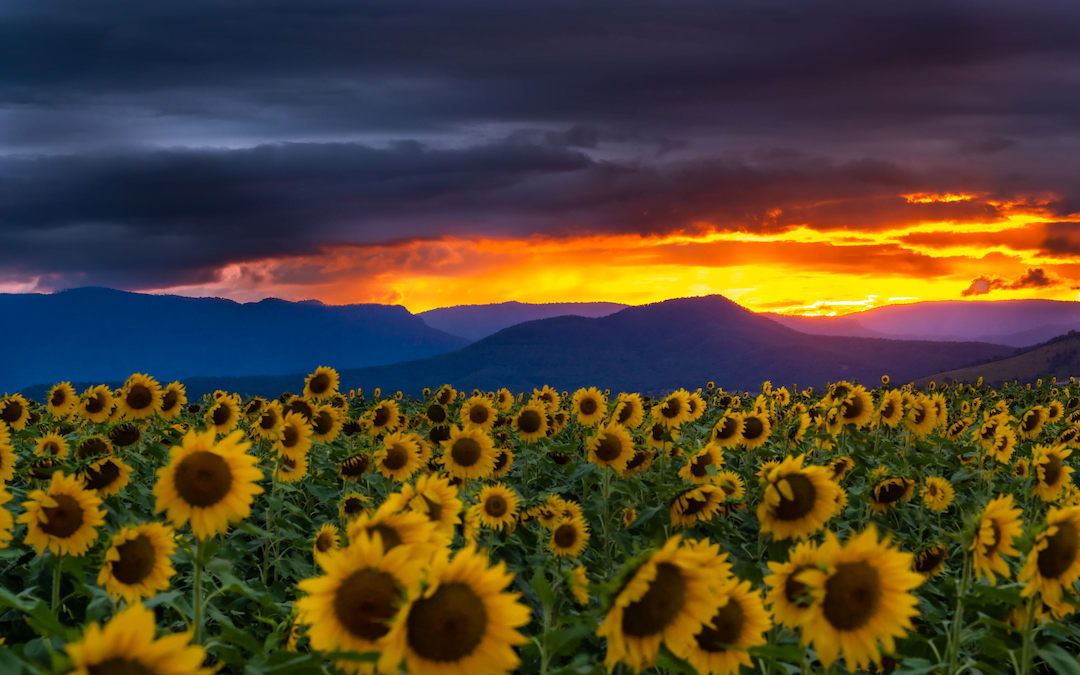 At the start of this year, sunflowers became the next craze. These golden yellow flowers are native to the Americas, and can grow up to three metres high. As they began to bloom, farmers
braced themselves for the same influx of influencers.

But some innovative farmers have flipped the problem on its head: instead of shooing away photo-hunters, they are welcoming them and have remodelled their farms into tourism enterprises. Three sunflower farmers tell us the tricks of this new trade. 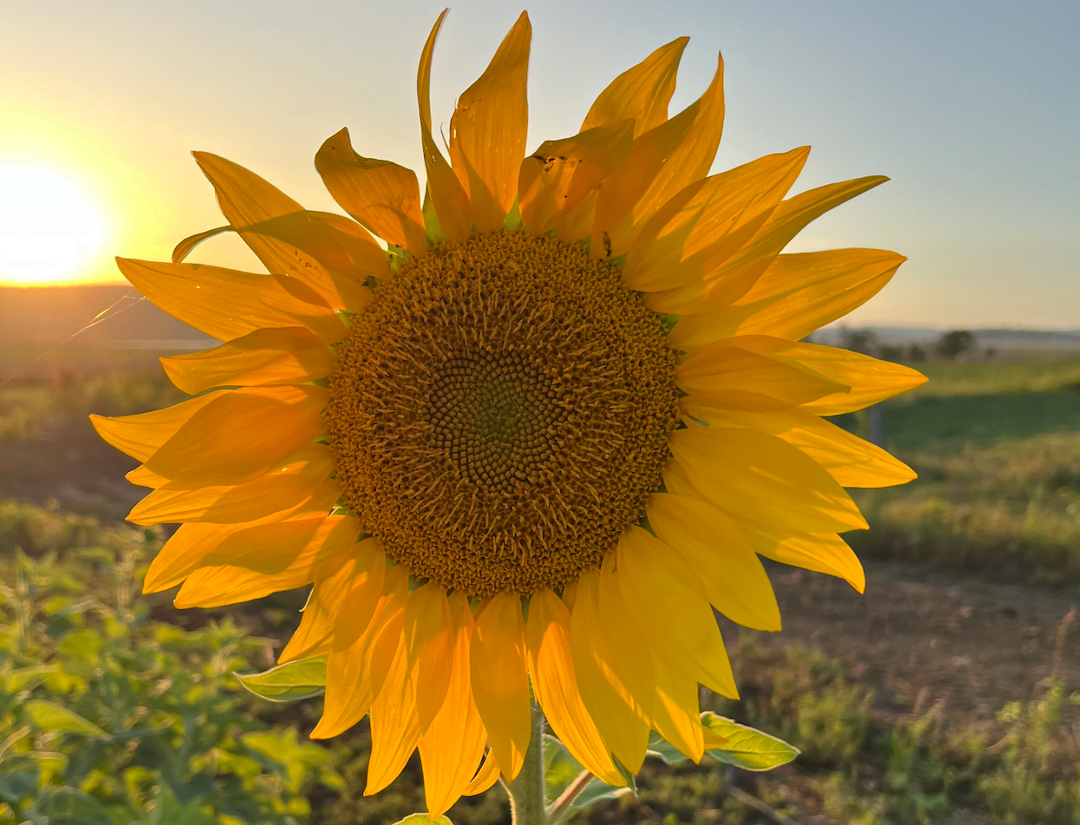 “There are so many people who want to come and see sunflowers but the last thing any farmer wants is to have people near their crops because of damage and the biosecurity risk,” says Roger Woods of Warraba Sunflowers in Cambooya, just south of Toowoomba in Queensland. “So we put two and two together and a couple of years ago planted a crop specifically to let people come and interact with them. It’s $10 for adults, $5 for teenagers and kids under five are free.”

“Initially, I planted 24 hectares and thought 20 or 30 people might come and then I would harvest the crop for $50,000,” Roger says. “But so many people turned up in the first year that harvesting the crop became a secondary consideration, and from there I realised that I only had to plant half as much because tourists don’t want to walk very far. Now we’re down to 10 acres.”

“The key to sunflower tourism,” Roger says, “is to plant them so visitors get the best photo opportunities. They want to see some really big sunflowers but you also need smaller sunflowers; think about taking photos with kids. So I deliberately alter the spacing in different parts of the field so every visitor can find the photo opportunity they want. But if I was simply planting to harvest the crop, I would plant them very differently and I would protect them from birds with gas guns.” 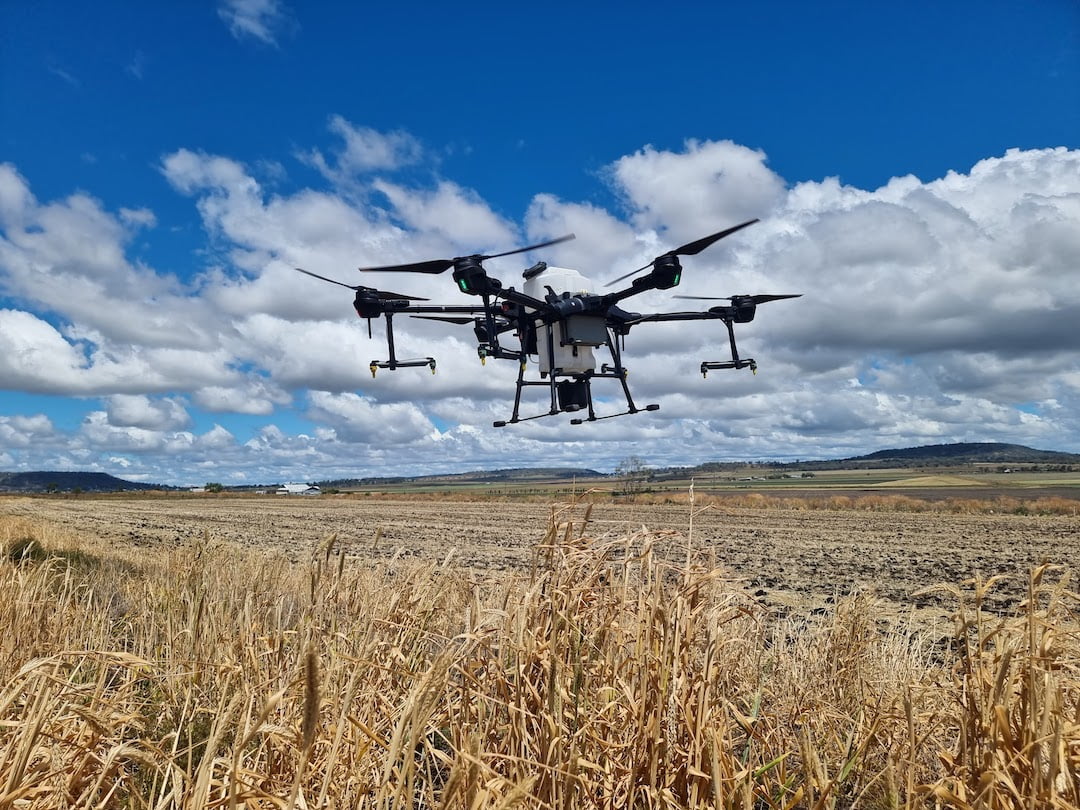 A drone flying over Warraba Sunflowers

He adds: “I’m not even using pesticides here anymore. I use drones to populate the crop with native wasps to protect them from caterpillars and make that part of the tourism experience, too.” 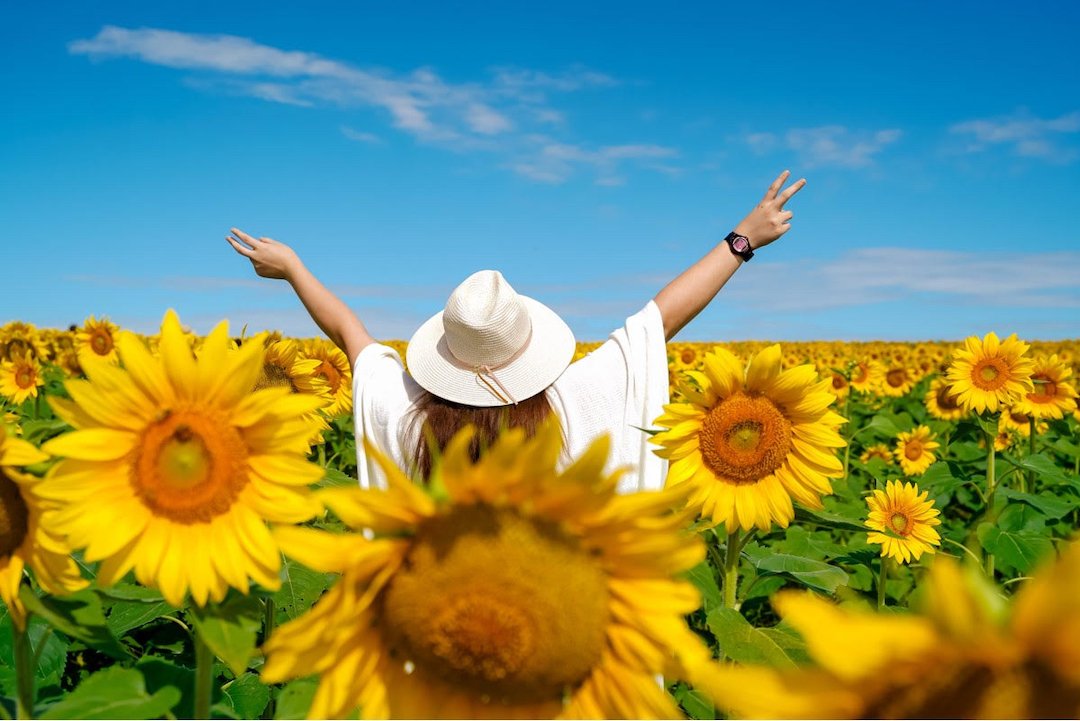 “Traditionally we were lucerne farmers – we used to grow hay,” says Jenny Jenner of Kalbar Sunflowers in Kalbar, an hour’s drive inland from Brisbane. “But at the start of 2020, our local dam ran dry because of the drought, so we started looking at what crops we could still grow with very little water. That’s when we came up with the idea of growing sunflowers for tourism.”

“So we planted about 20 acres and invited people onto the farm to have a sunflower experience.nBut instead of having people come every day, we started a sunflower festival one day of the year. We have food, market stalls, lots of people selling sunflower-themed things, live music, the local radio station comes along and does a live broadcast and we built a maze made of sunflowers that the kids love. Plus we have tonnes of photo opportunities, hay bales and that sort of thing. We now charge $22 a ticket and we sell out quite quickly; every year we get about 15,000 people.”

“Sunflowers are dead easy to grow,” says Jenny, “but the biggest challenge is predicting when they’re going to bloom. Last year we had floods in February so it stunted their growth and we had to postpone the festival and it was a nightmare. So this year we learned our lesson and won’t put the tickets on sale until a few weeks before.”

“After the festival, we just mulch them and put them back in the ground as sunflowers have a lot of potassium and are very good for the soil. It’s a good little venture but we still work as farmers,” she says. “Now the rains have returned, we can grow lucerne again.” 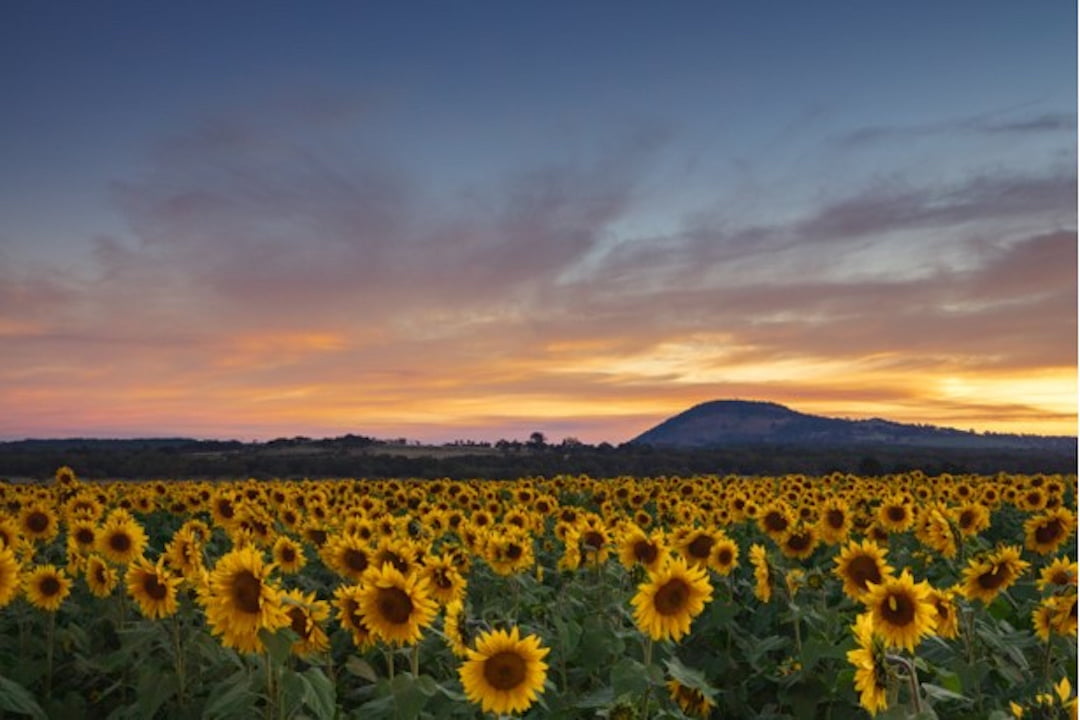 Pick Your Own Sunflowers

“My sunflower journey was a bit of an accident,” says Laiken Britt, owner of Pick Your Own Sunflowers Dunnstown, 10 minute’s drive from Ballarat in Victoria. “My husband was a dairy farmer and then a cattle farmer and we have four boys. One day, I said I want to do something ‘girly’ like grow flowers. So I literally just threw a bag of sunflower seeds on the ground and they started growing everywhere.”

“At first we tried being florists but that never eventuated because if you don’t have the right gear to transport them, the petals break,” she says. “Then I thought, why don’t I just open the farm up and let people pick their own?”

“We advertised it on Facebook and Instagram in February 2020, and because it was the first time it had been done around here, a lot of people came – up to 1,000 every weekend. A lot of people just jumped the fence so in the second year we planted them surrounded by paddocks – you can’t see them anymore from the road.”

“Why do people love sunflowers so much? You know it’s funny; a lot of men who visit us who get dragged here by their wives. Afterwards, I ask them if it really was that bad and they say no. And kids living in the city just love them, running around and hiding in six-foot-tall sunflower fields. They just make people smile.”

To discover more farmers who are working creatively to boost their businesses, click here.