Trends in Australian agriculture for 2023 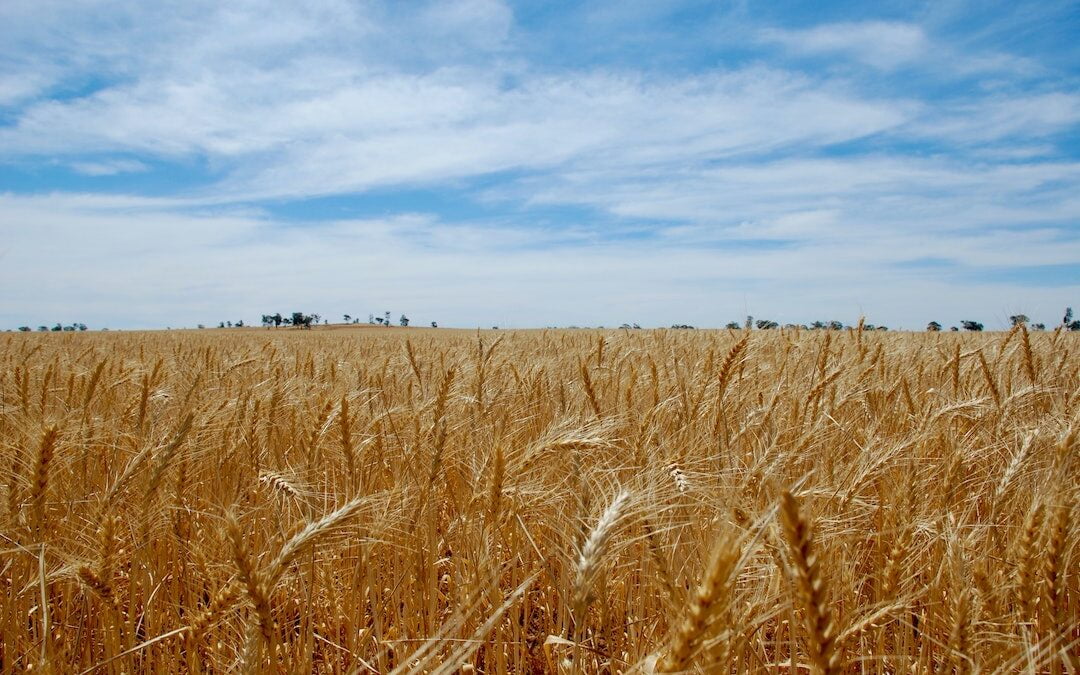 New technology, animal welfare and biosecurity measures are just some of the current and future trends in Australian agriculture.

Agriculture accounts for 12 per cent of Australia’s gross domestic product (GDP), but we produce substantially more food than we consume – with 71 per cent of our agricultural output exported to international markets. By comparison, as a nation we import only about 11 per cent of the fresh and processed food and beverages we consume.

In 2020-2021, more than 88 per cent of Australian agricultural exports were destined for Asia, with the top five export markets being Greater China, Japan, Malaysia, Indonesia and Singapore.

International trade is crucial to global food security, and for a long time Australia has undertaken a key role in the Asia-Pacific region, supporting policies that enable food self-sufficiency in countries with low- and medium-income populations. 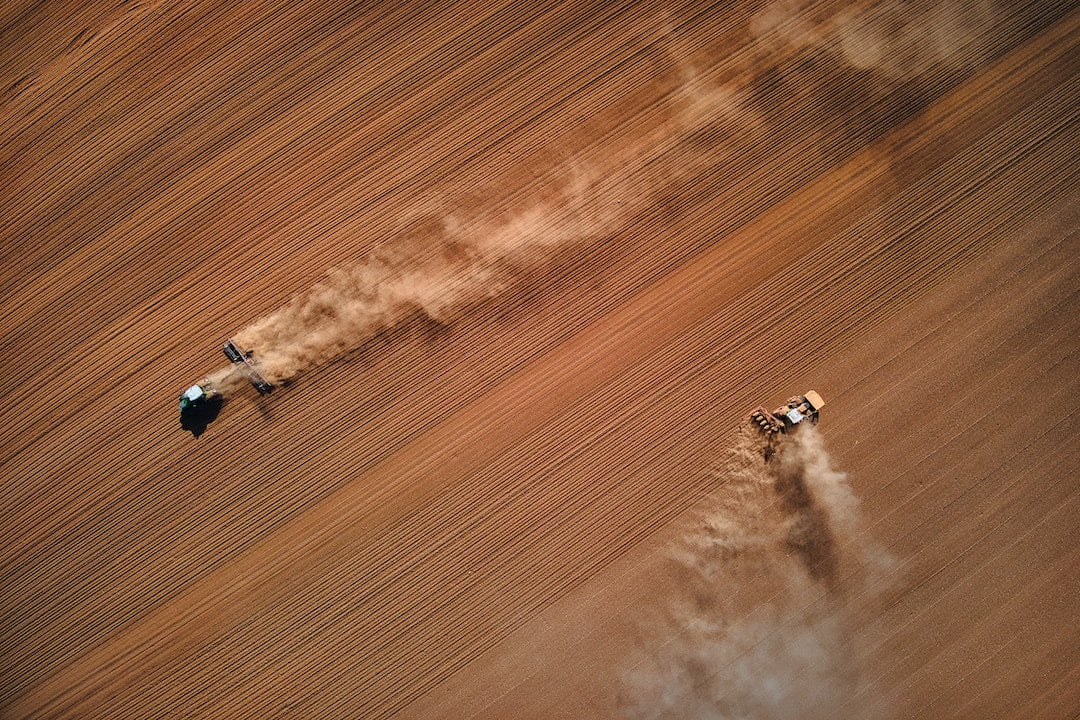 Using drones to sow seed and survey herds of livestock is one of the trends in Australian agriculture which will continue to grow.

The COVID-19 pandemic revealed significant flaws in supply chain management, with medical and food security in the spotlight. Global accounting firm Ernst and Young predict that in the next three years companies will significantly increase investment in cold storage sensors for medical supplies, and in technologies that limit supply chain disruption for basic household and food products.

GPS technology is already enabling the use of driverless forklifts, tractors and trucks, while fully automated planning in horticulture allows vegetables to be harvested, sorted, washed and bagged with minimal human intervention. In the dairy industry, automated milking systems also enable cows to choose when they want to be milked.

Drone technology is on the rise, with delivery drones broadcasting fungicide, herbicide and insecticide, as well as beneficial predator insects, into crops. Drones are also being used to sow seed and survey herds of livestock.

Digital technology is enabling sensors to identify where electric fences are experiencing issues, and when bores and troughs stop working. Using these technologies to identify faults reduces the need for a large workforce to manually monitor farm infrastructure. 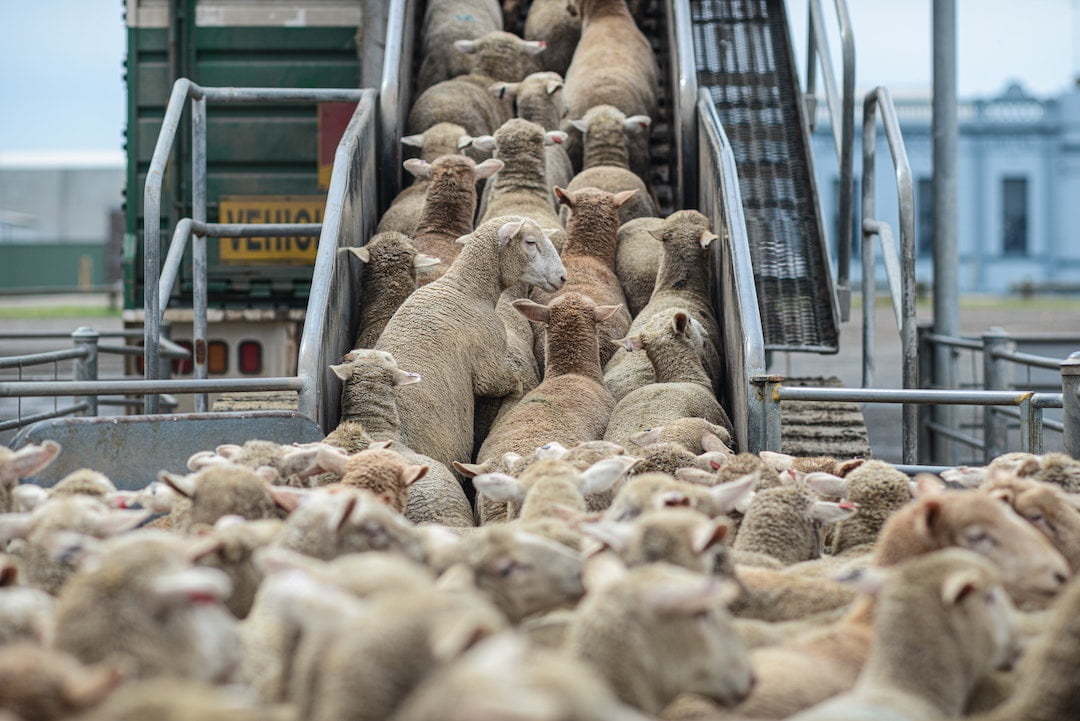 It’s estimated that 55 per cent of Australian land is given over to beef farming – as broadacre grazing, farming on developed country, or intensively in feedlots. The red meat sector on its own contributes $7 billion to Australia’s GDP. With an estimated 25 per cent growth in consumer demand for red meat and livestock products, Australian producers want to be recognised as a key supplier to global markets.

The dairy industry and food processing sector is the third largest rural industry in the country. Annually Australians consume on average 97 litres of milk, 13.6 kilograms of cheese, 4.1 kilograms of butter and 9.4 kilograms of yoghurt.

The war in Ukraine has had a significant impact on global wheat prices and volumes. And with excellent seasonal forecasts for most regions, Australian grain growers have also sown grain, pulse and oilseed varieties. The majority of Australian wheat is sold overseas, particularly in the Asian and Middle East regions, where it is processed to make bread, noodles and pasta.

Most of Australia’s aquaculture production comes from high-value species such as pearls, salmonids, tuna and oysters. More than 40 types of seafood are cultivated in farms, including barramundi, silver perch, Murray cod, mussels, prawns and oysters, while nearly 60 per cent of Australia’s aquaculture production comes from wild-catch fisheries in the surrounding oceans. 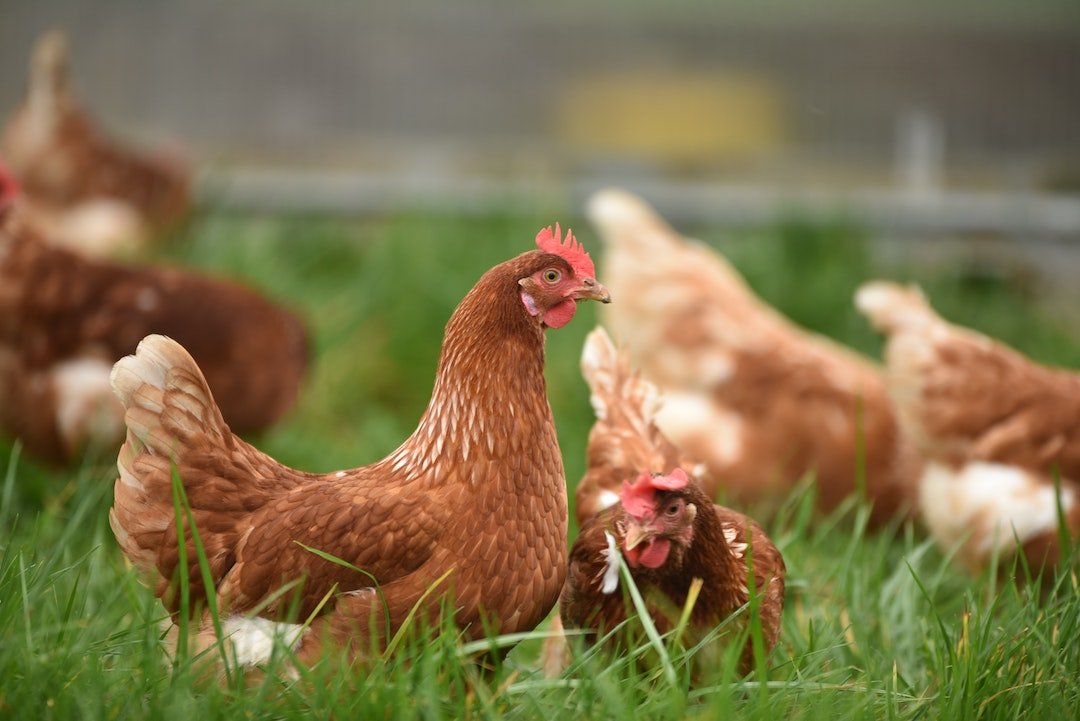 Measures to protect animal welfare is set to be one of the defining trends in Australian agriculture for 2023.

Poultry meat breeders are required to provide environmental enrichment for their livestock, and ducks specifically need access to water for bathing. The code of practice for the welfare of pigs raised for meat consumption includes protection from extremes of climate, appropriate care to allow the animals to socialise and display normal pig behaviour.

Red meat processors are requiring guarantees from producers that pain relief has been used in animal husbandry (for castration, tail docking and dehorning, for example), and transparency over whether antibiotics are provided to treat injuries or infections.

The CSIRO and leading industry organisation Meat and Livestock Australia, along with government departments, are developing a tool to assess, benchmark and objectively track changes in welfare performance, and clearly identify areas for improvement across Australia. 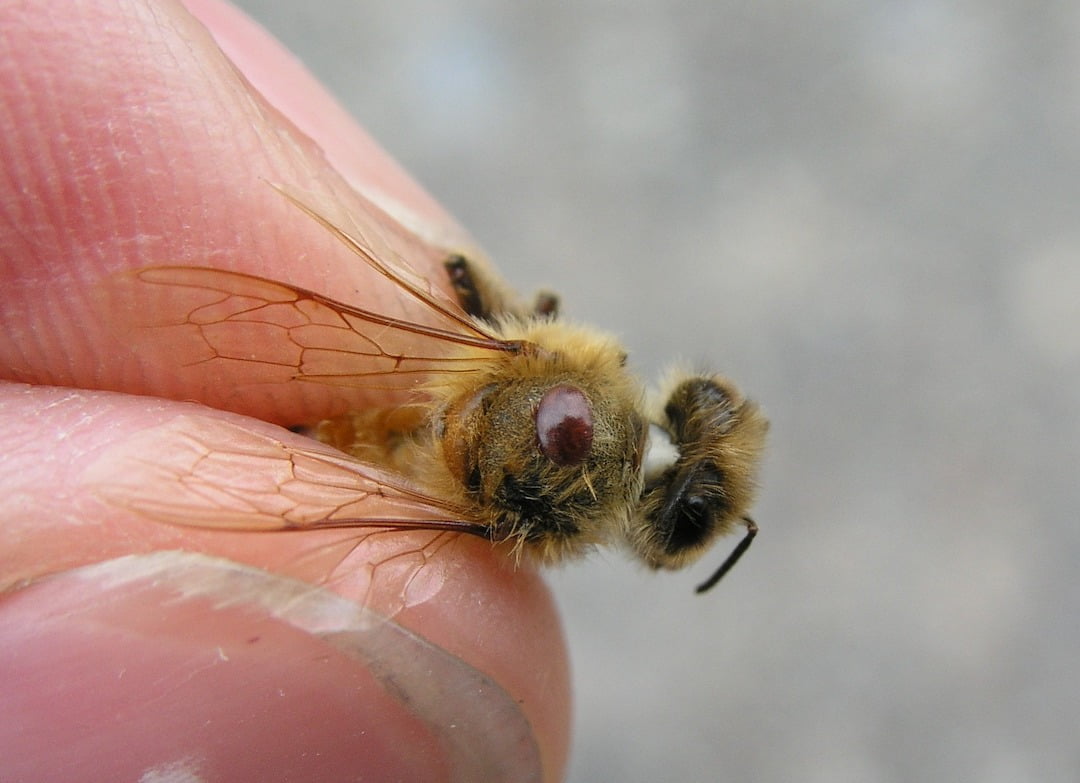 Indonesia’s outbreak of foot-and-mouth disease has put biosecurity in the spotlight, but stopping diseases and pests at the border is an ongoing challenge for Australia’s agricultural industry. Any breach could be a serious threat to food production, food security and trade agreements.

One of the biggest risks to biosecurity is travellers bringing contaminated clothing into the country after hiking through regions or visiting farms where disease is rife. Contaminated food products concealed in luggage – however innocently – are another factor.

As well as foot-and-mouth disease, lumpy skin disease and African swine fever have also spread into new regions within the Asia-Pacific zone. If these highly contagious diseases were to get a foothold in Australia’s livestock the effects could be devastating. Globally, African swine fever accounts for 82 per cent of reported pig deaths.

In terms of pests, Khapra beetle – a destructive pest found in at least 75 countries and a significant risk to the grain industry – is on the watchlist. It arrives in shipping containers, imported grain and other foodstuffs, machinery, cargo and mail, and again thanks to unsuspecting travellers.