How Ugly Vodka is changing the spirits game 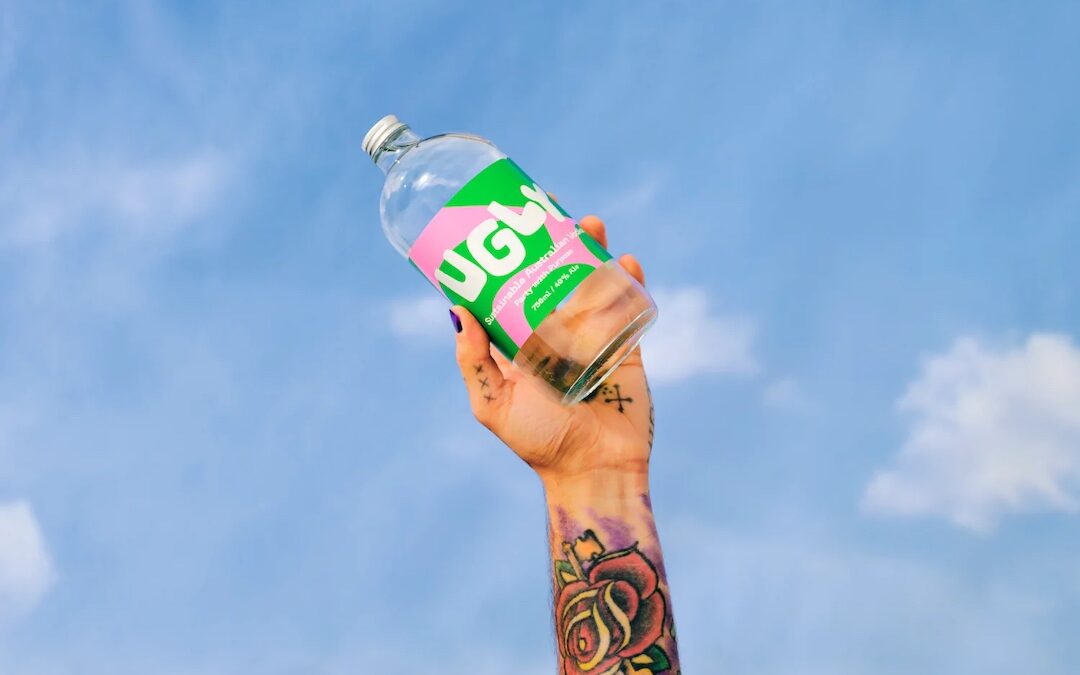 Untitled Group has released a new Vodka helping to save both farmers and the planet.

Known for organising some of Australia’s biggest music festivals and tours, Untitled has now set their eyes on a different prize – vodka. Through Untitled’s creative and marketing studio, Underscore, they’ve unveiled the new spirit which will be hitting the shelves shortly. And it’s called Ugly.

The vodka brand is created in partnership with the Melbourne liquor company 80Proof, and uses ‘ugly’ apples that would traditionally be rejected by supermarkets and taken to landfill, turning them into vodka instead.

But where exactly did the idea come from? And how is it helping to protect our planet? 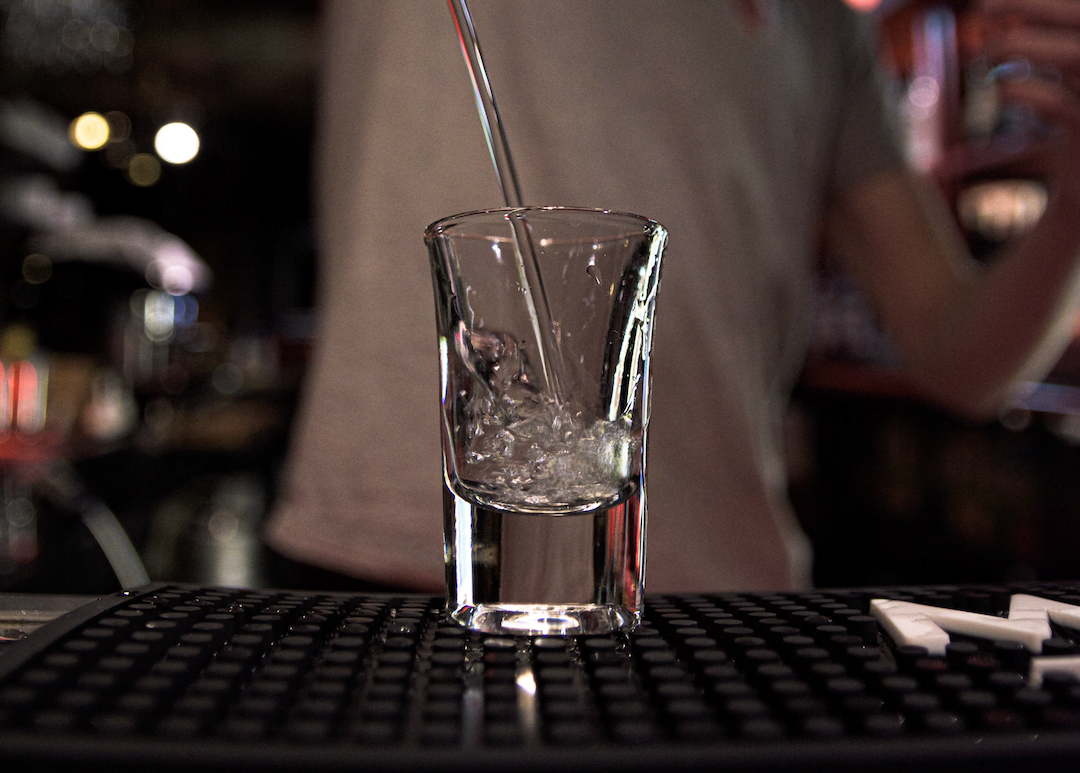 Who are Untitled Group?

The company was founded in 2017 by Nicholas Greco, Michael Christidis, Christian Serrao and Filippo Palermo. As well as being the winners of the 2022 Australian Young Entrepreneur Arts & Culture Awards, these young men are responsible for popular music festivals such as Beyond The Valley and the Pitch. Several of their major events also raise money for charity, such as Ability Fest, which is the world’s first annual music festival aimed at normalising disability, raising funds for the Dylan Alcott Foundation.

Their studio, Underscore, was co-founded by Untitled and Matt Gardener, and is the primary business leading the Ugly Vodka brand. 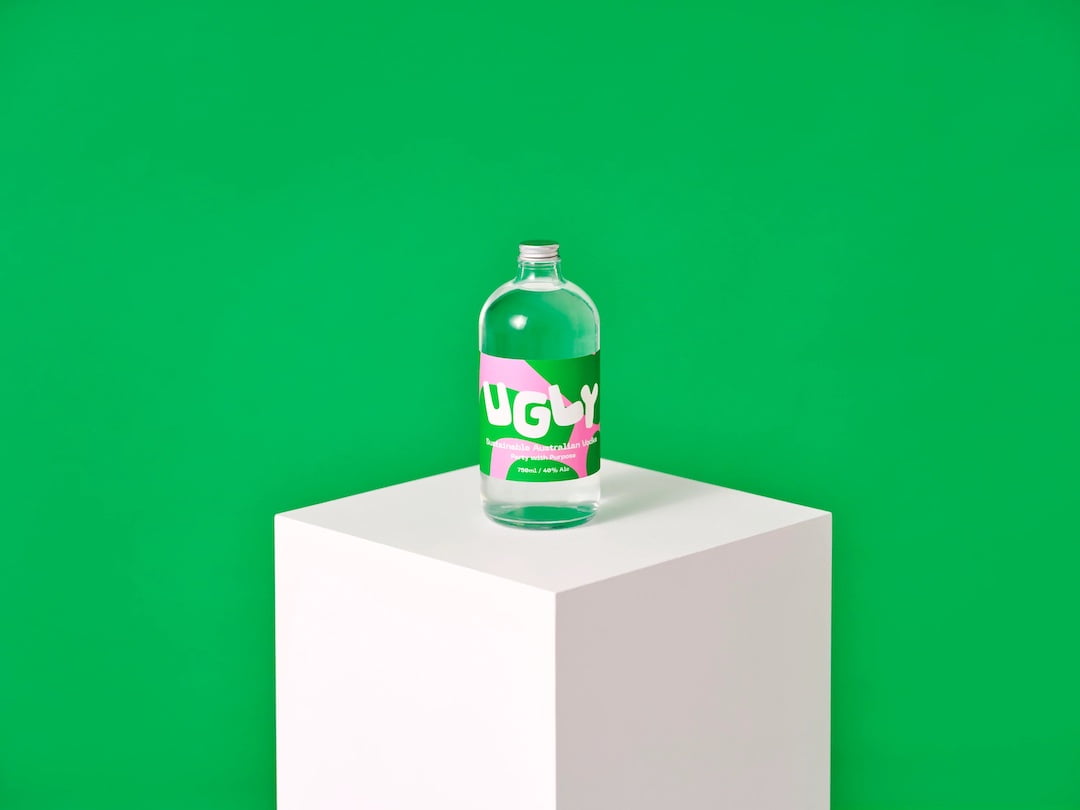 Where did Ugly come from?

The initial idea for this environmentally-friendly spirit came from 80Proof’s co-founder Jess Conti. Jess was shocked to discover that up to 40% of fruit on farms around Australia is deemed too ugly to sell, thrown away to rot in landfill instead. This wasted food is one of the largest contributors to CO2, damaging our precious environment. Hoping to make a change, Jess discovered that the fructose levels in apples made them perfect for yielding a significant amount of vodka when processed properly. And the taste was just as good as products which used conventional fruit.

Once 80Proof perfected the product, they sought the expertise of Untitled in order to build a brand that would draw the attention of young Australians.

“Australia produces so many local beers and wines, but when it comes down to spirits we’re consuming mostly international stuff,” says Michael Christidis.

“80Proof saw untitled as the perfect partner not only due to the volume of vodka our 400,000-plus patrons drink throughout the year across our events, but the unique connection to youth culture Untitled holds through these sought after festivals and events.”

“Together, we think we make the perfect partnership to set up Ugly to succeed.” 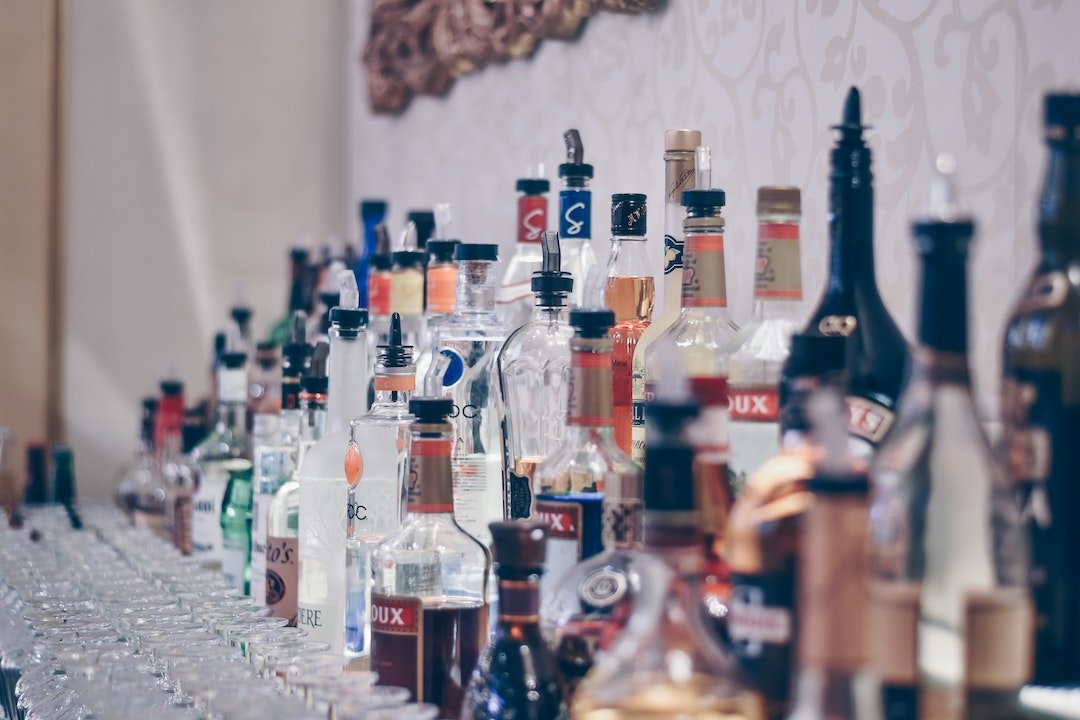 By using fruit that would otherwise be thrown away by farmers, Ugly is benefiting our primary producers, purchasing stock that typically doesn’t lead to an income. Plus, Ugly is also better for the planet. The co-founders of this spirit stress that Ugly will likely be carbon-negative across the whole production process, so consumers can rest easy knowing their in safe, environmentally-friendly hands.

Ugly is distilled five times, giving it that premium vodka taste. Their bottles also use an average of 30% less glass than traditional vodka bottles, saving thousands of litres of glass going into production each year. With over 20,000 ugly apples already repurposed in their spirits, Ugly is completely changing the vodka game. And it can only get better from here.

To learn about other amazing Australian businesses, click here.