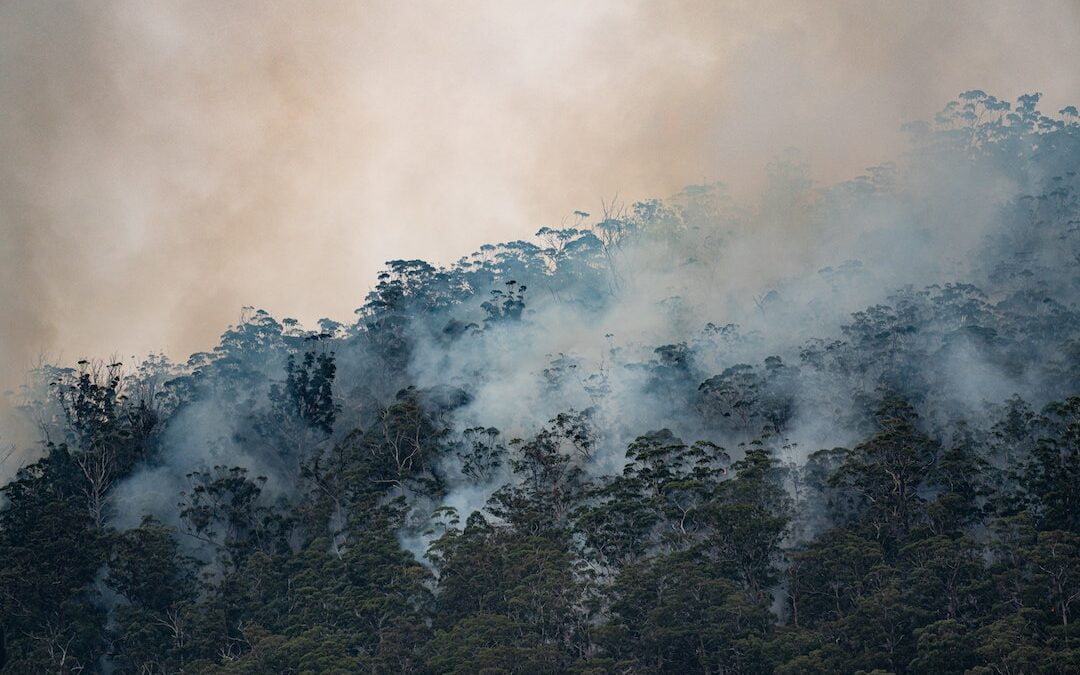 Greening Australia and the Minderoo Foundation have set themselves a fascinating challenge; a three-year project to explore ‘super seeds’ and how they can help nature adapt to a changing climate.

The partnership has launched a search for ‘super seeds’ to put an end to widespread loss of Alpine Ash forests before it is too late.University of Melbourne research has revealed that, without intervention, 20,000 hectares of Alpine Ash communities might be lost every 20 years due to hotter, drier conditions and more frequent bushfires.

“A major impact of climate change we’re seeing across south eastern Australia is the increased frequency of fire. Many of Australia’s plants and animals have evolved with fire, but the fires are now happening so often that plants are unable to produce seed fast enough and are becoming locally extinct as a result,” Elisa says.

“Changing temperatures and the increased frequency of drought are also putting pressure on plants.”

Using Alpine Ash as a case study, Greening Australia and the Minderoo Foundation are working with researchers at Edith Cowan University and Melbourne University to identify seeds that are pre-adapted to hotter and drier conditions.

Alpine Ash are extremely tall eucalyptus trees that cover two million hectares of Australia. Since 1997, these forests have been burned in successive fires.

The trees don’t usually produce seeds until they’re 15-20 years old, which means that regeneration is not possible with the increasing frequency and severity of bushfires associated with climate change.

“These seeds also have traits such as resprouting, thicker bark and earlier flowering that may help them survive fire or reproduce after fire. We can then use these seeds to pre-emptively restore forests to allow them to survive,” Elisa says.

“In the time it takes for Alpine Ash to mature and produce seed, large areas of Alpine Ash in our snowfields have been burnt multiple times, which has driven large-scale local extinctions. To give these Alpine Ash communities the best chance of survival, we need to increase genetic variation into regenerating populations so they can adapt faster to our changing climate.”

“Since then, we’ve witnessed repeated climate-induced disasters across the world, and many of us have noticed that trees are also quietly dying en masse across our suburbs and regional areas too,” Elisa says.

“Alpine Ash is a widespread and important species for our water catchments. We’ve already lost Alpine Ash across large areas of the landscape. We urgently need to intervene to prevent ecosystem collapse, and in turn, the loss of the life support systems upon which we depend.”

The ‘super seed’ project will involve hand planting and drone seeding of 12,000 plants in up to 24 different trial locations.

So far, seeds have been collected from 20 different and carefully selected locations across south eastern Australia, including a form of Alpine Ash from Tasmania that has lignotubers that may be able to resprout after fire.

“We’ll do glasshouse trials and genetic tests and we’ll also set up a series of climate future plots to test the survival of plants grown from these different seeds in the field. But we also need to understand how we can scale our efforts so that we can intervene at the scale required to help nature. To do this, we’ll be trialling the effectiveness of new seed delivery technologies too,” Elisa says.

“We’re working hard to ensure that these results are transferable to other plant communities and that we understand the effectiveness of new technologies so that we can deploy super seeds at big scales to help nature adapt to a changing climate.”

“Super seeds will help ecosystems to bounce back when they are disturbed by climate change impacts such as bushfire risk, increased temperatures and drought stress.”

“We look forward to applying the insights from testing different climate-adjusted plant traits in different environments so that we can strengthen other vegetation communities in landscapes that are at risk of fires and floods across Australia with our network of partners,” Madelon says.

If you enjoyed reading this article, check out Think Bio, bacteria and fungi that’s saving our soil.