Aqua Armour | The wetsuit that could save lives 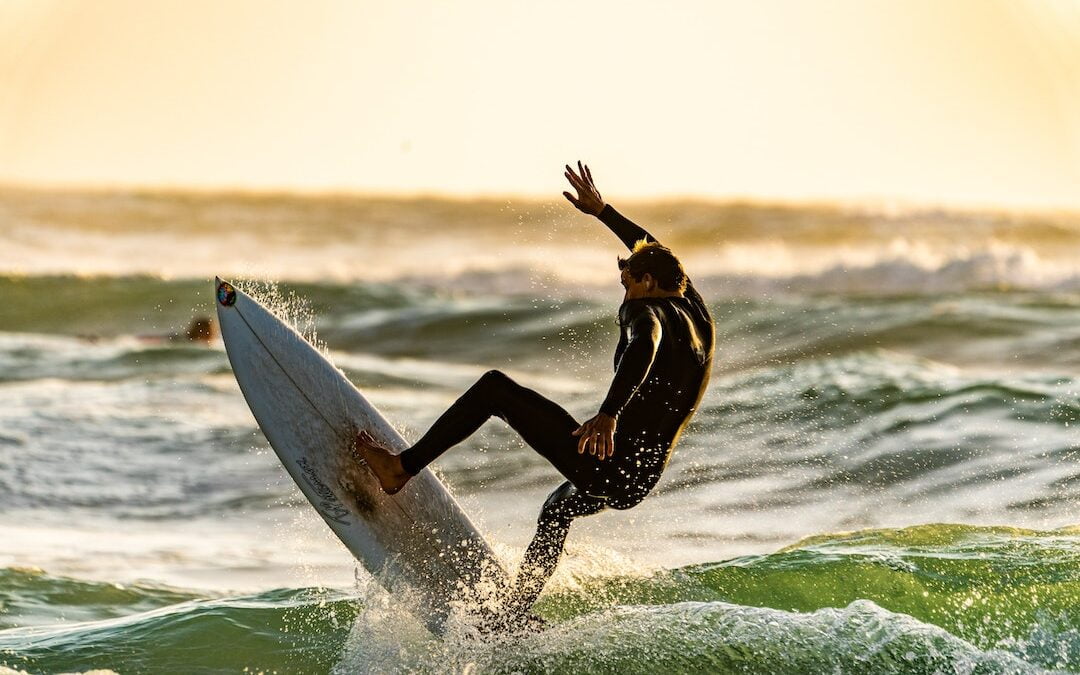 Aqua Armour is the new start-up attempting to keep us safe in the Australian waters.

It’s no secret that Australia is home to many different shark species, and an even greater number of people who are scared of getting bitten. And with this country reporting the largest number of fatal shark attacks in the world, it’s not hard to see why.

That’s where Aqua Armour comes in. Currently in the testing phase, their prototype for a shark-resistant wetsuit could be the solution to our shark-related problems. And signal the start of a new beginning in the marine world. 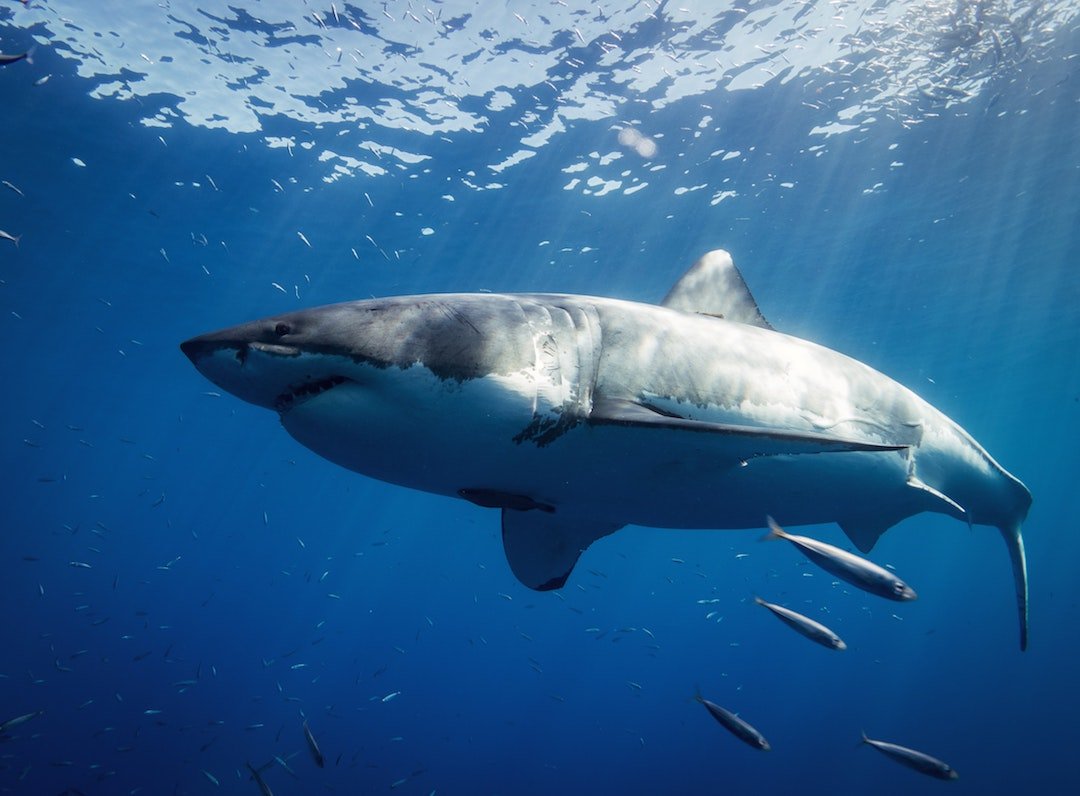 The concept for Aqua Armour began in 2015, when materials scientist, CEO and co-founder of the Newcastle-based start-up, Doctor Thomas Fiedler, was approached by his Newcastle University colleague, Professor Chris Dayas. As an avid surfer, Dayas was seeking advice from Fiedler about the possibility of a ‘shark-resistant’ wetsuit.

The pair combined forces with Trent Verstegen and Alex Vardanega, University of Newcastle graduate students, to found Aqua Armour, with the collective goal of putting an end to shark-induced deaths.

In order to make this dream a reality, the team assessed the shark-proof clothing already on the market.

Existing shark-resistant technology is primarily based on chainmail. However, this material poses many problems, including its weight, making it unsuitable  for most water-activities beyond diving. It’s also an expensive product to manufacture, meaning only those with money to spare can afford to protect themselves. 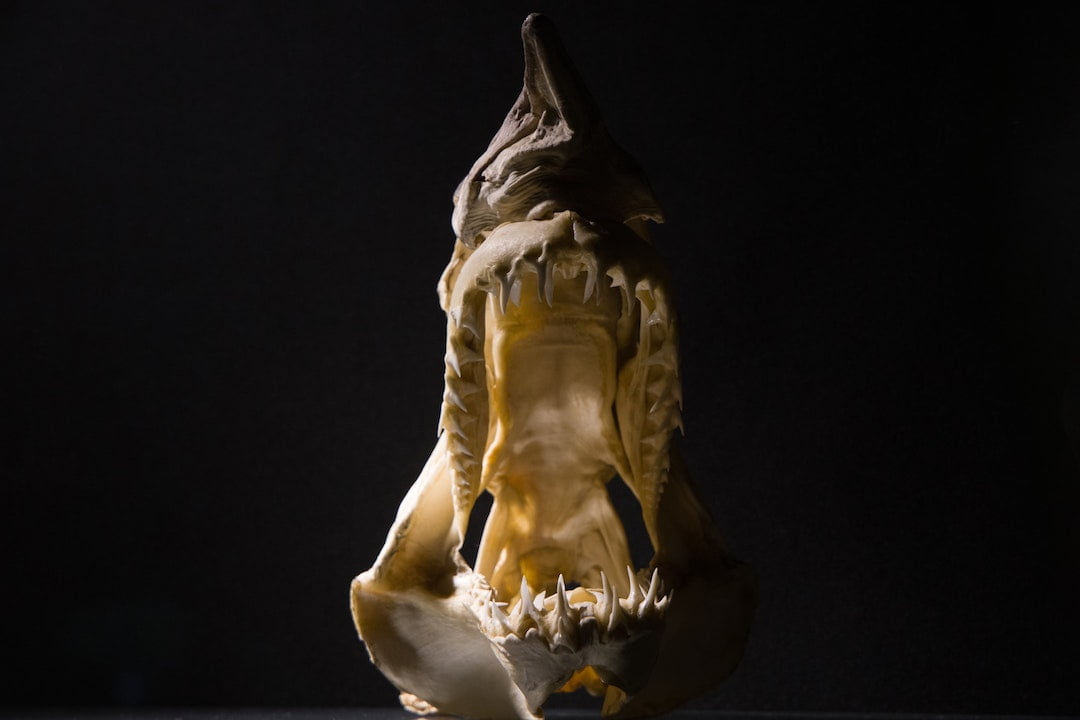 Trent Verstegen, who studied mechanical and mechatronics engineering, says that “it’s very easy to create a material that can withstand a shark bite – you could put a bit of steel plate in there, and you’d be fine.”

“Trying to find that material and work that into the geometries of the wetsuit in places that aren’t going to strain or be overstressed or uncomfortable was definitely the biggest challenge,” he said.

And, with Aqua Armour focusing primarily on surfers, they needed to produce a wetsuit as versatile and flexible as the sport itself. 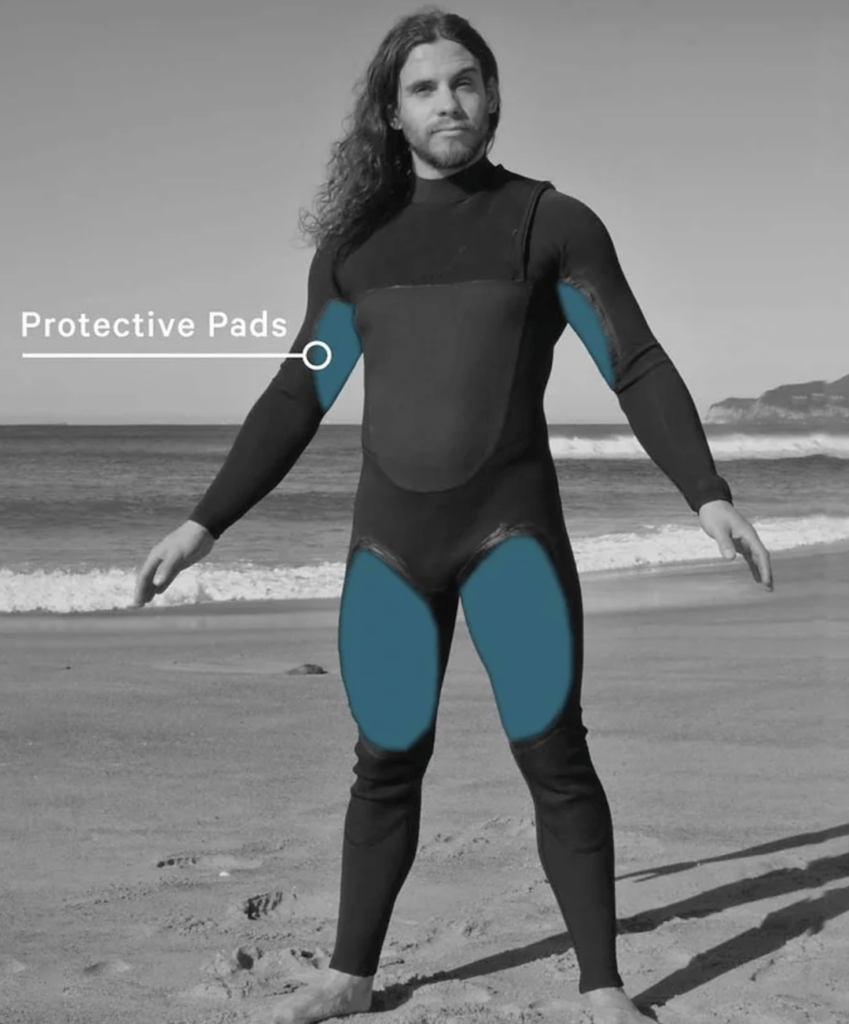 A prototype by Aqua Armour

The current prototype is designed using novel fibre-reinforced composite. This material features Kevlar fibres, used regularly in bullet-proof vests, as well as an elastic matrix to help with movability. While the composite doesn’t entirely stop the damage of a shark bite, it aims to increase the “survivability” of a victim by focusing on protecting the areas of the body most likely to prove fatal if bitten.

So far, these wetsuits have only been tested in the lab, and are yet to be sent out to sea.

Initially testing began with shark teeth, but the team quickly switched to even harder materials, using clay to replicate the skin underneath and assess possible damage. 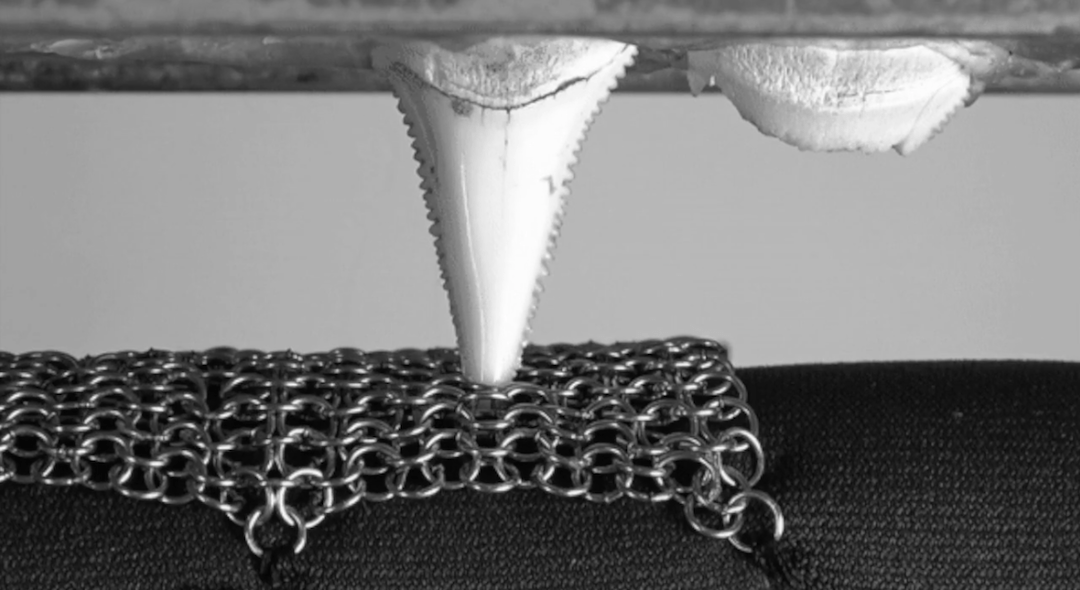 An example of the Aqua Armour testing process

Motion capture technology has also been introduced to re-create standard surfing motions such as paddling and popping up, enhancing the analysis of the effectiveness of the product by creating a more realistic environment.

If successful, Aqua Armour could have a major impact on the marine community. These wetsuits are designed to be comfortable and more accessible to the general population, meaning everyone can feel safer when venturing out into the ocean. 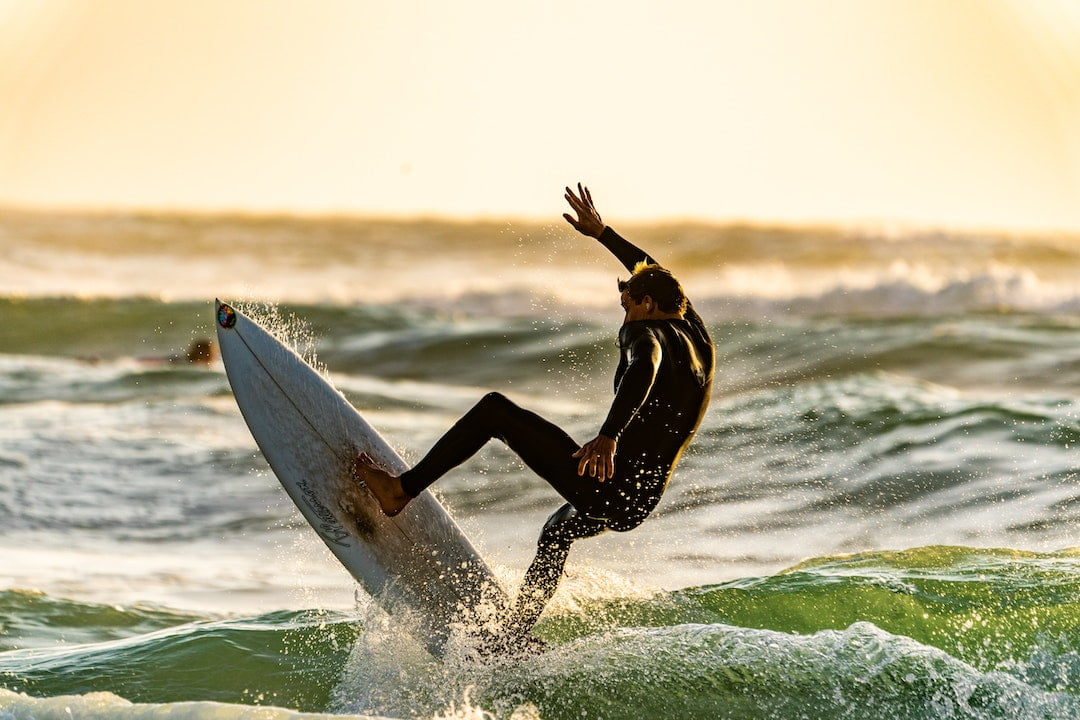 On a broader level, a successful introduction of Aqua Armour’s product means similar technology could be implemented in fields such as other sports. By working to decrease abrasion, professionals in competitions including mountain biking could be afforded greater support.

As well as protecting human life, this technology may also reduce the need for damaging shark control measures. By limiting the necessity for shark nets and culling, our marine environment will be able to flourish without the impact of human intervention.

If Aqua Armour has got you thinking about the power of inventive start-ups, why not check out some other amazing ideas here?