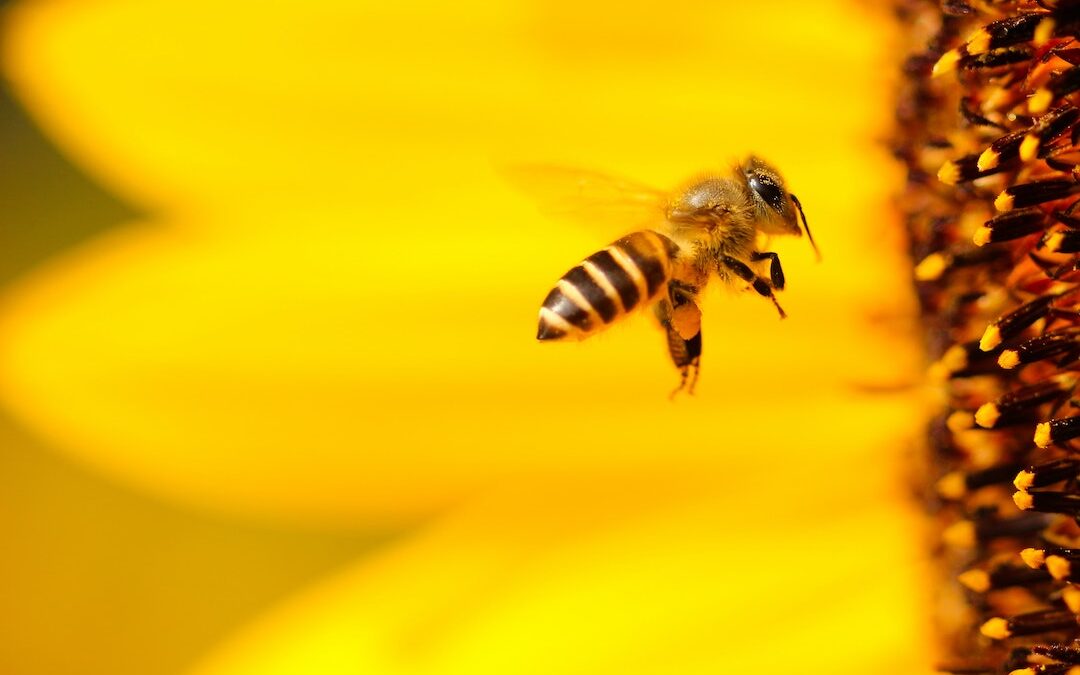 A new research project at Macquarie University hopes to save Australian honeybees from a declining population.

Scientists are working to develop a new immunity-boosted probiotic, which may help fight infections causing bees to disappear around the world. They are aiming to boost the honeybee’s resistance to disease, strengthening their immunity so they can continue to thrive and make a positive impact on the surrounding environment.

Project lead Dr Fleur Ponton, from the School of Natural Sciences, says that infectious diseases making their way into hives harm the bee’s ability to pollinate

“Several different diseases infect hives and it is challenging to anticipate which disease is responsible for poor hive performance. With this in mind, our team is working towards a more broad-spectrum approach to disease resistance instead of looking at just one singular infection” 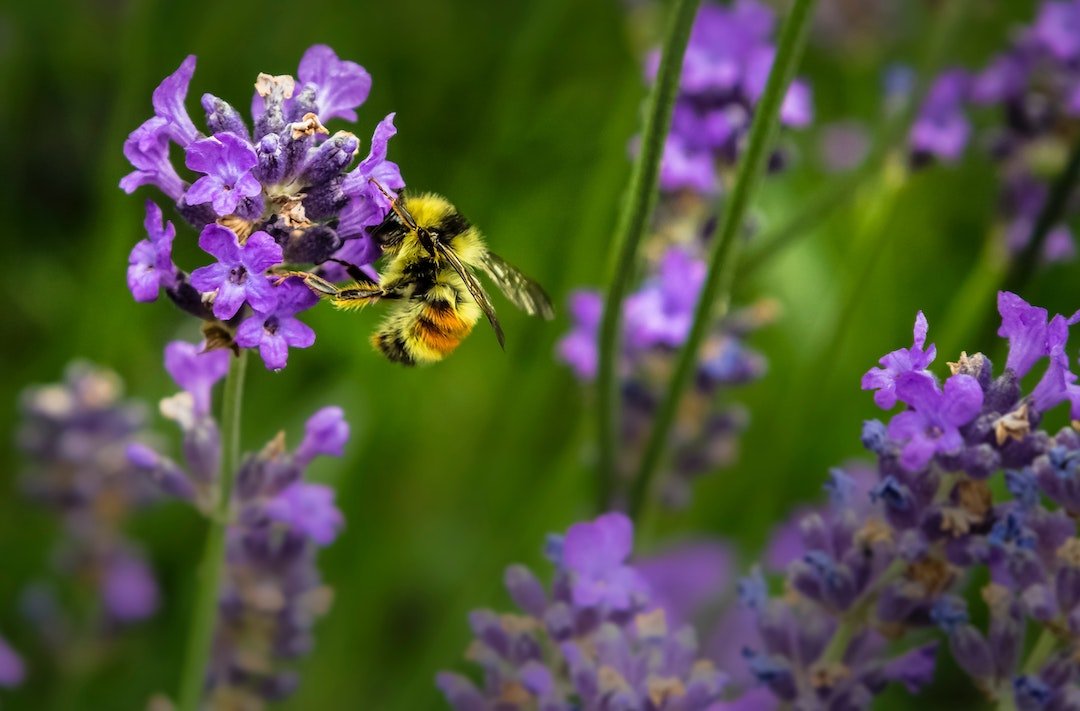 Honeybees are a vital part of our ecosystem. By carrying out the important process of pollination, they support food security and variety in plants and animals. Around 75% of crops produce better yield if they’re helped to pollinate, and bees are the biggest group of pollinators in the world.

According to Hort Innovation, crops dependent on pollination in Australia are worth around $4.3 billion per year. With an estimated 600,000 hives across the country, and a honey production of around 30,000 tonnes annually, it’s clear bees are important to several parts of everyday life. 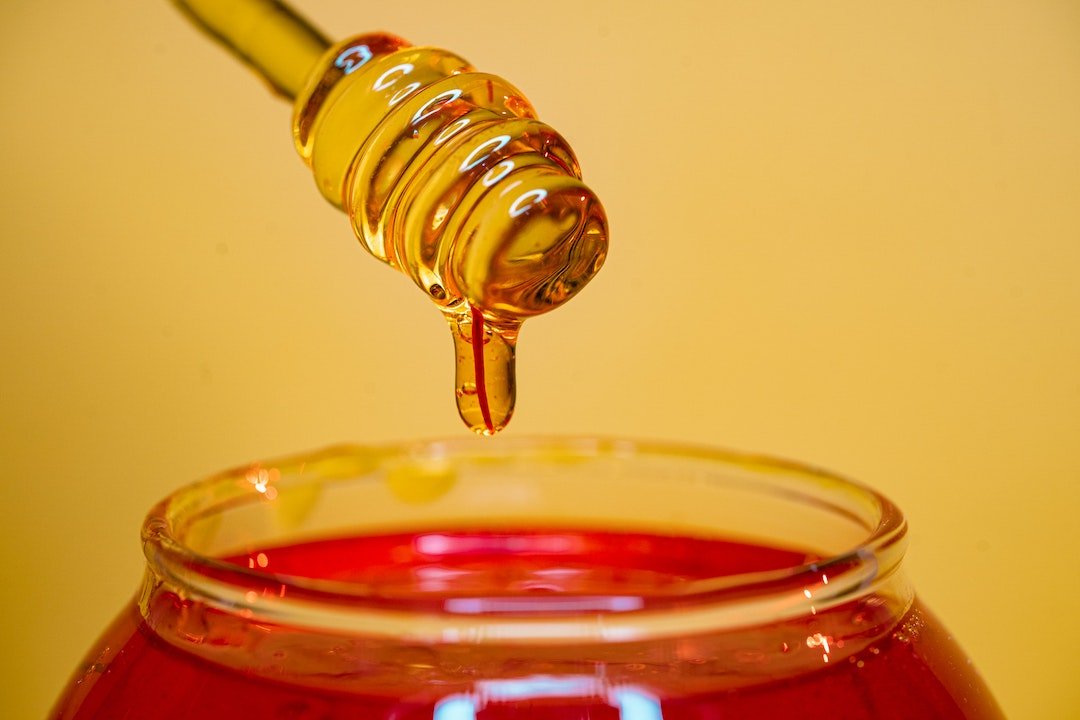 However, bee colonies are facing the threat of a declining population, affecting global food supply and the pollination of crops. This may be due to an increased use of pesticides, the growth of urbanisation, and global warming, impacting the bees’ ability to survive. Australia is also the only country where the parasitic Varroa mite has not yet impacted the bee population. The mite is known as a major cause of colony collapse, and has a disastrous effect on the honeybee species.

Without bees, both humanity and the environment suffer, meaning scientists are now searching for new ways to keep this species safe.

What is the project?

This new research program is funded by Hort Innovation and Macquarie University, supporting the Hort Frontiers Pollination fund which aims to protect bee species around the world from extinction.

The focus of Dr Ponton and her team is to create tools which detect diseases in hives before they are given the chance to spread.

According to her colleague and fellow scientist, Dr Ajay Narendra, “an early warning system for disease detection could be very useful from a biosecurity perspective, helping scientists monitor for new diseases entering hives and infecting bees.”

The project will also focus on how illnesses affect a bee’s ability to learn and memorise, leading to reduced pollination and hive performance. If bees are unable to relocate their hives and find food after their day-to-day activities, they face strong challenges to survival. 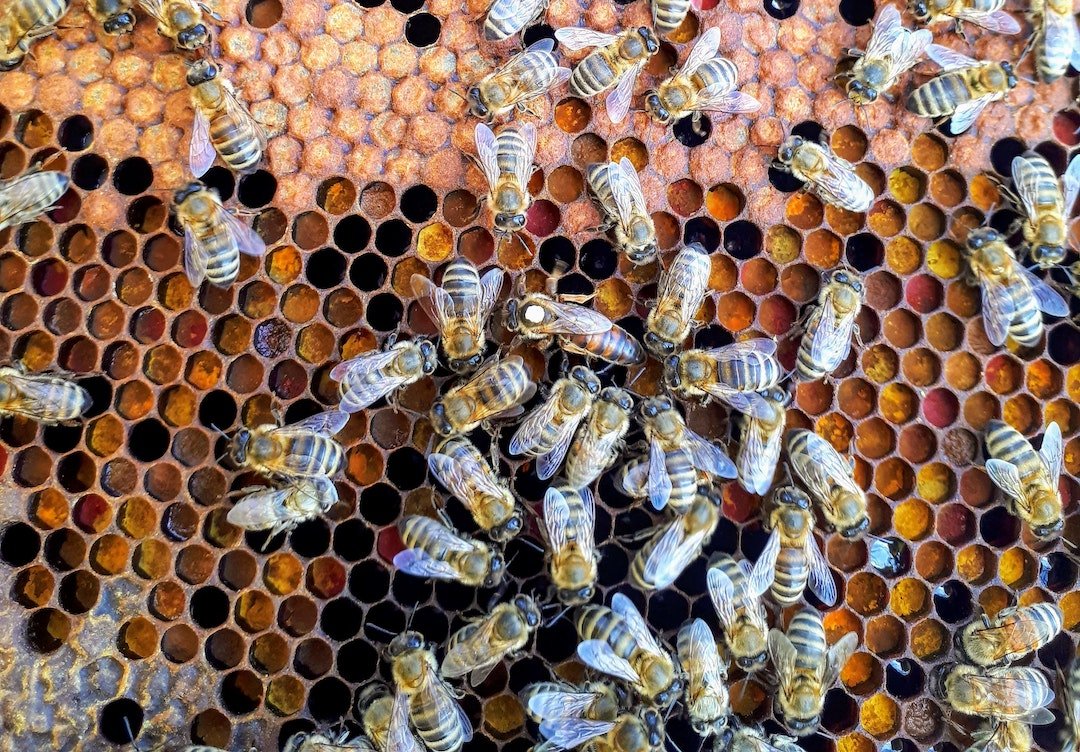 The team behind this research is investigating many ways to deliver these probiotics to the hives.

“The possibilities for delivery are endless. One potential idea could include supplemental feeding to honeybee hives, a common practice already in many countries but less developed in Australia,” says Dr Ponton.

While research is still being undertaken, these scientists are dedicated to finding innovative and long-lasting solutions, helping to secure the future of bee populations and maintain environmental wellbeing.

To find out more about how Australian honeybees help our ecosystems, click here.