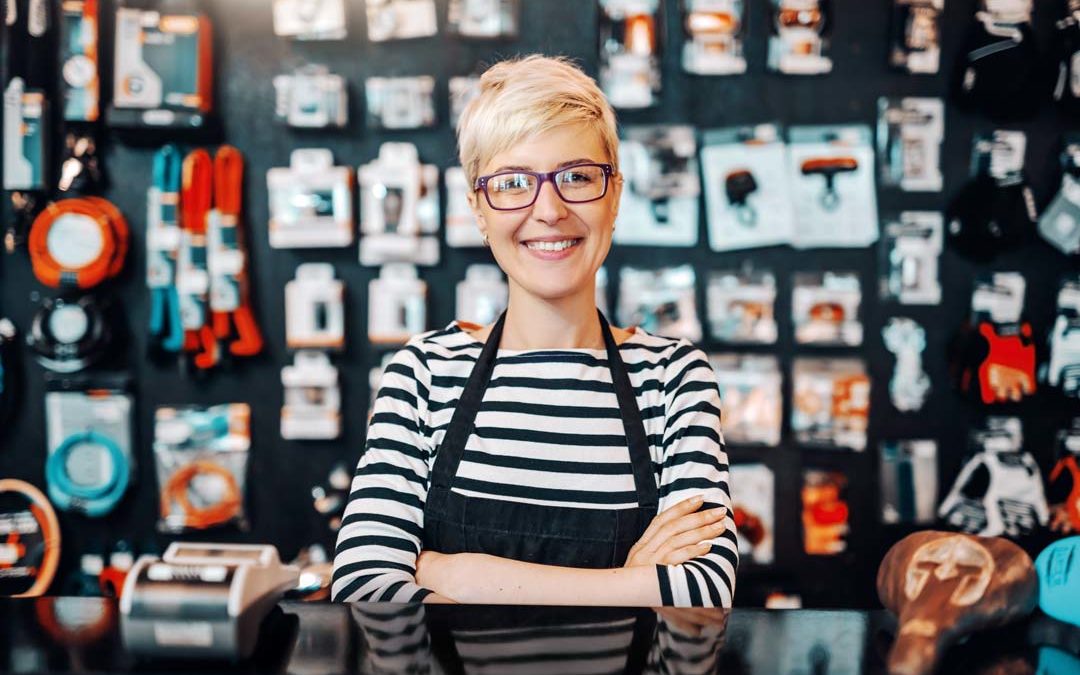 WHETHER TRUCK, PLANE OR DRONE, THE AUSTRALIAN TRANSPORT AND LOGISTICS INDUSTRY IS TRANSFORMING IN THE GREATEST WAYS.

It’s arguably the most important sector in our entire economy; one that underwrites the viability of most businesses and organisations in Australia. From the foods we eat to the fuel that propels our aircraft, they’re all dependent on transport and logistics. But it’s changing rapidly. Here are three short stories about the men and women people who toil thanklessly to grease the wheels of commerce and the quantum changes redefining the industry.

The use of drones in transport and logistics

Transporting goods from retailers to households is one of the most costly parts of the supply chain. In fact, it accounts for 15 to 20 per cent of transaction costs. That’s because logistics operators face congested city roads on one end and sparsely populated countryside on the other. It also adds to greenhouse gases, congestion and traffic accidents. That’s about to change thanks to a new generation of automated drones that cut delivery costs and times by magnitudes. 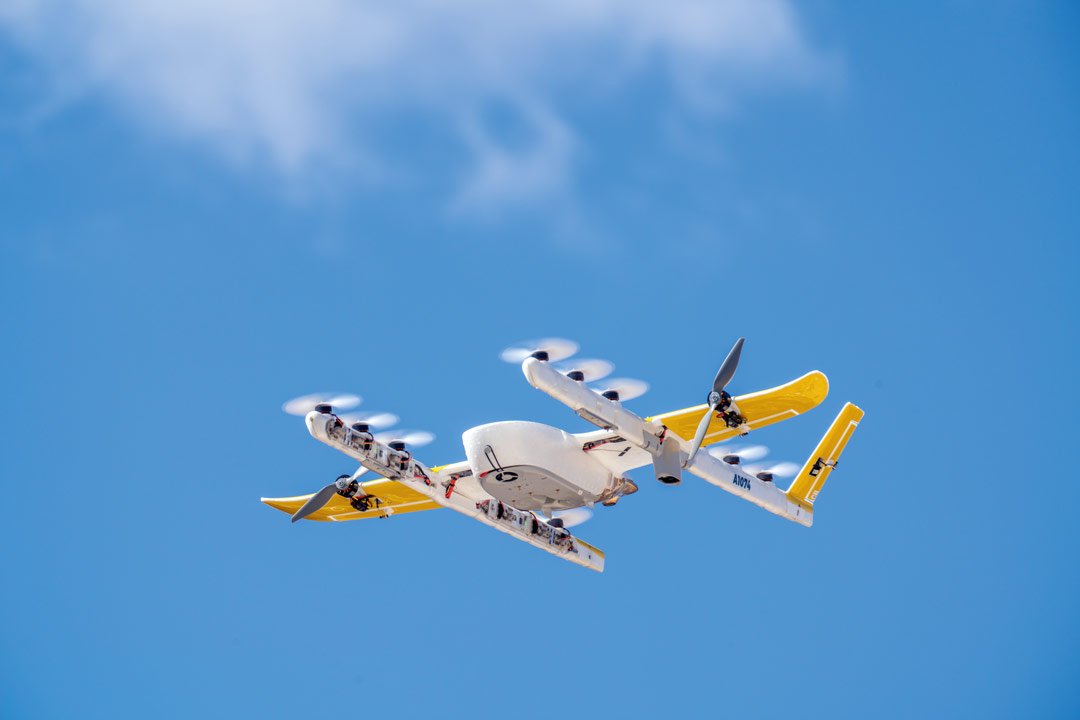 By 2030 it’s estimated that at least one-quarter of all household deliveries will be carried by drones. The revolution has already begun in Canberra, where Alphabet start-up Wing launched the world’s first commercial drone delivery service.

“We’ve been active in Canberra since April. We’ve built up a selection of 17 retailers selling niche items that consumers want delivered now. These are things like coffee, salads and hardware supplies that weigh up to 1.5 kilogram;the maximum payload of our drones,” says Wing’s Head of Australian Operations Terrance Bouldin-Johnson. “We don’t foresee drones taking over the delivery business, but we certainly believe they will co-exist in the space. It’ll be about taking away that extra trip to the store when you forget to buy sugar or eggs. Think about it. For a car to cover 10 kilometres of busy or winding roads, it can take up to 40 minutes. But our drones can cover that distance in less than 5 minutes, travelling up to 125 kilometres per hour.

The day when drones can deliver vital goods like medicine and engine parts to remote areas is also on the horizon.

“I would say there is a very good possibility that we will be able to do long-distance deliveries and life-saving deliveries one day,” says Terrance. “But right now we’re focusing on perfecting small urban deliveries. We have already carried out 80,000 test flights without hitting a single bird or causing any kind of problem.”

The zero-road-fatality vision in Australia

Every year, more than 200 people are killed in truck crashes on our roads. Driver fatigue is partially to blame, but less so today than in the past due to regulation that restricts the number of hours commercial drivers can work in a 24-hour period.

New technologies are also helping to mitigate the problem.

“Today there is a very high focus on safety in the trucking business,” says Glen Cameron of Glen Cameron Group, a Victorian logistics company. “All our trucks are remotely monitored by satellite for data points that can be indicative of driver fatigue. These are things like speed, harsh braking and hard cornering.”

But truckies are not to blame in most trucking accidents.

“In 93 per cent of fatalities involving a truck, the other party was at fault,” says Michael Byrne, Managing Director of Toll Group. “Yet national and state road-safety strategies are silent on how light-vehicle drivers can share the road with trucks.”

To help spread the word, several Australian companies are investing time and resources to help turn their vision of zero road fatalities into a reality. Glen Cameron Group, for example, has sponsored seven different driver-education radio commercials this year. Each covering topics like overtaking trucks safely and keeping out of trucks’ blind spots.

“We’re trying to educate all road users – not just truck drivers – because most people are not aware of the complexities of heavy vehicles and their braking distances,” says Glen.

Australia Post is also doing its bit; it recently pledged $200,000 to support a safety exhibition by the Australian Trucking Association targeting 16- to 25-year-old drivers. This demographic is accounts for just 10 per cent of the driver population but a quarter of all fatal truck crashes.

Gender imbalance in the transport industry

When it comes to gender imbalance, the logistics and transport industry takes the cake. Just 26.4 per cent of the workforce is female, according to Teletrac Navman, a fleet management firm. The figures are even worse in the field, with just 6.5 per cent of women in driving positions. The pay imbalance is also out of touch; women in transport and logistics earn an annual average of $21,923 less than men.

“There is obviously not a great perception of women working in the transport industry,” says Melissa Taylor; the Australian Trucking Association’s 2016 Trucking Industry Woman of the Year. She’s also the Managing Director of Taylor’s Removals, a 101-year-old company based in Toowoomba, Queensland.

“I started in administration, which is typically where most women work in the industry because we tend to be good organisers,” she says. “But more than that, women have a different way of looking at things than men, and that adds a lot of value to the bottom line. Half of our office workforce is female and the gender mix works brilliantly; it promotes wider perspectives for problem-solving.”

Some inroads are now being made thanks to industry initiatives like GenR8. Developed by Queensland Trucking Association, it offers Year 12 students work-experience slots with transport companies that count towards matriculation.

“Nowadays it’s not just teenage boys applying as mechanics. We have had many girls coming through in the marketing and accounts sides of the business. And there is so much happening in IT in transport where women can play a major role,” says Melissa, who contributed her time pro-bono for GenR8 programs in Brisbane before establishing a chapter in Toowoomba. “At first they are shy really because it’s such a male-dominated industry, but by the end they’re going out and getting jobs and working their way up to executive positions like I did. Seeing those young women go and do that is really fantastic.”