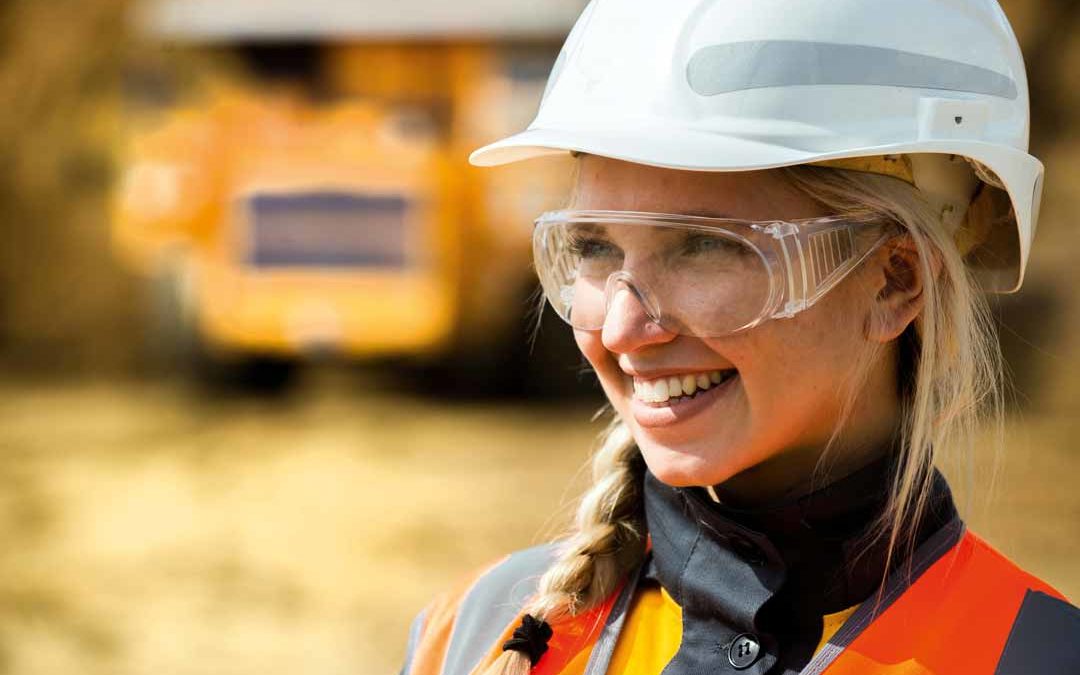 THE MINING INDUSTRY IS FACING CHALLENGING TIMES. SOME ARGUE DIVERSITY IN AUSTRALIAN MINING WILL HELP COMPANIES TO FUTURE-PROOF THEMSELVES.

Trends within the Australian mining industry

The Australian mining industry is in the midst of a once-in-a-generation transition. William Gibson has oft been quoted as saying, “The future is here, it’s just not evenly distributed,” and nowhere is this truer than the mining industry. The mine of the future is close enough that its features are beginning to emerge. To transition to that future, companies must innovate, unlocking the power of digitisation. To do this, they will need to attract a different type of talent.

The pace of change in mining’s global operating environment would be enough for any industry to deal with. However, mining faces a host of other challenges. Environmental issues and distortions in the economy caused by the long-over mining boom have led to governments, communities, investors and other key stakeholders scrutinising the industry more than ever.

According to Deloitte’s Tracking the trends 2018 report: “This level of scrutiny mandates new forms of cooperation and collaboration. To repair broken relationships and tarnished reputations, miners must also explore ways to operate more sustainably. These drivers and more make it clear that companies will need to make substantive cultural shifts.

“Some companies have already taken steps in this direction by engaging in cross-functional collaboration, seeking out best practices from other industries, strengthening their executive teams and setting targets to achieve greater diversity and inclusion. To cement these changes, however, mining companies will also need to ensure their boards are properly constituted to support transformation.” 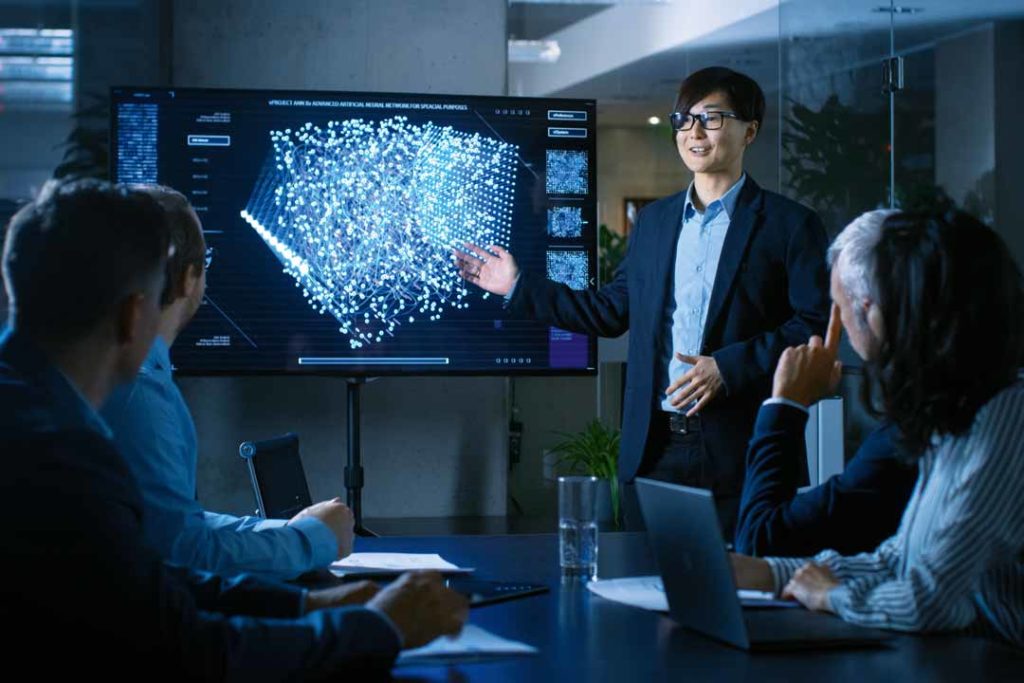 This new reality presents a challenge for boards; they need to be able to embrace new operational realities before they can help drive the changes the industry needs. This will be especially critical as shareholder activism ramps up, technological disruption alters industry dynamics, and companies are held to higher standards of corporate governance.

In the past, directors were predominantly focused on oversight. However, this notion is also under challenge. Today, directors are increasingly expected to weigh in on corporate strategy. Studies show the best boards take an active role in challenging the executive team than merely fulfilling their fiduciary responsibilities.

According to Deloitte, “Boards mired in old ways of thinking will increasingly struggle to fulfil this mandate. Although experience can help inform opinions, it can also inhibit directors from questioning their current assumptions. This leads to a form of cognitive bias that prevents them from considering non-traditional solutions.

“Low levels of diversity among mining board members only complicate the issue by limiting their ability to uncover outside views or challenge their habitual thought processes. Diverse perspectives are necessary if mining boards are to effectively challenge organisational assumptions, assess the validity of new ways of thinking and help determine if the organisation is taking on too much risk, or perhaps not enough.”

It’s not just mining companies that have issues with diversity. A recent Australian Institute of Company Directors (AICD) report claimed that at 29.8 per cent, the ASX200 was just shy of the magic ‘tipping point’ of 30 per cent female board representation. According to Swinburne Law School Corporate Governance Research Fellow Dr Helen Bird, further investigation showed that when women who held multiple directorships were only counted once, the number came down to less than 25 per cent.

Bird does, however, emphasise that the mining industry was no worse than any other industry when it came to diversity. “We did a networking study [in 2018] where we looked at board networks – looking to see what the network effect was,” she explains. “Our initial hypothesis was that female-dominated sectors such health and education would be where we might see more women on boards, but we found no such connection. Gender diversity is an issue across the ASX and it’s not relevant to specific sectors.”

How to drive diversity in Australian industries

Bird adds that it’s not just diversity of gender that’s important. “It’s also skills, ethnicity, cognitive diversity, experiential diversity. Nevertheless, although gender represents a divide of half the population, it doesn’t need to be as messy as it sounds. Companies need to simply ask, ‘Who is our client base?’ We need to simply sit down and determine who we’re selling to.

“No business sits still – there’s disruption, transformation. Boards are increasingly accountable to a wider range of factors that they need to consider when making decisions. Mining is a perfect example when considering the need for diversity because it’s a globally exposed industry. So, we need to have a wide range of experiences and points of view if we’re going to identify future risks and opportunities.

“In addition, there’s a strange similarity between mining and banking. When all is going well, the focus is on profit and there is little focus on issues beyond the financial cost of the business. Once the boom is over, other questions start to play a part – such as environmental footprint and digital disruption. You need to have a more complex and diverse analysis of your business.”

Deloitte’s Tracking the Trends 2018 report made this interesting point; board members are often appointed because of their functional experience or skill set (i.e. former mining company C-suite executives). However, they’re cautioned that those skills which were valid in the past may not be what the company needs for the future.

According to Bird, “Companies need to employ people with a range of skills and not rely on the idea that a former CEO is a perfect non-executive director. Studies have shown ex-CEOs aren’t the best directors because they want to tell the CEO how to do their job. No mining company, no company really, should have a board exclusively made up of ex-CEOs. There’s a natural attraction to stick with what you know, but experiential diversity is important. So too are reasonable periods of renewal.”

Deloitte US Mining and Minerals Consulting Leader Amy Winsor closes the Tracking the Trends 2018 report, saying, “Mining companies are considering new business models and driving step change through innovation and digitisation. To enable this broader transformation, they need the right board composition. Rather than having a firm grasp of how things were done in the past, today’s board members need to understand how the industry is evolving into the future.”