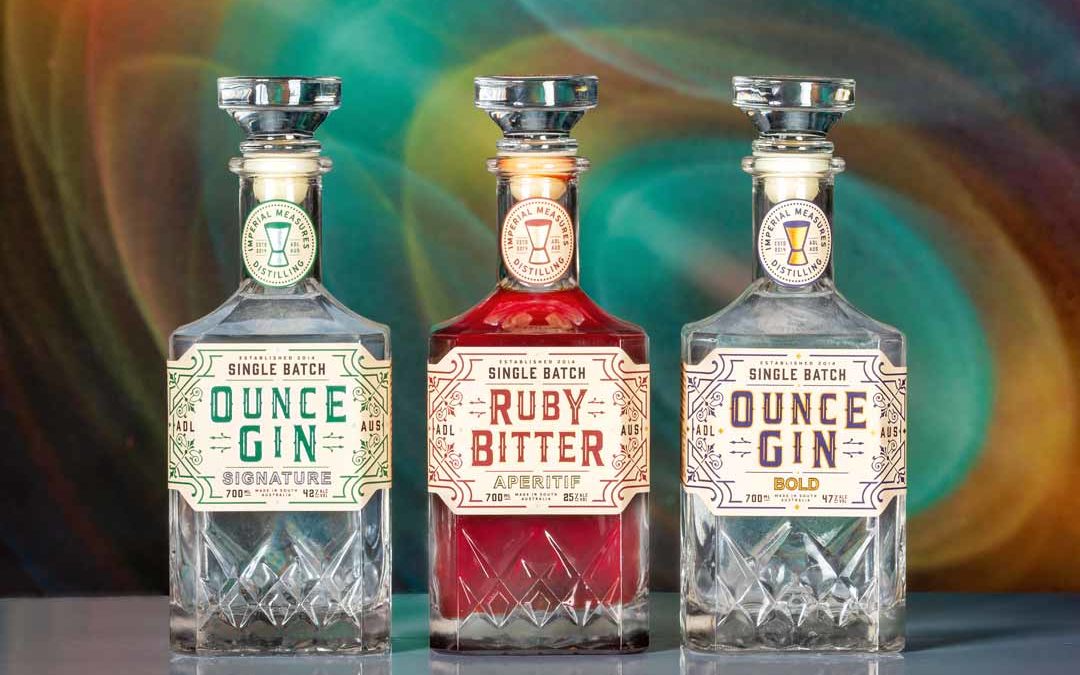 Today there are more than 170 gin distilleries in Australia; five years ago there were barely 20. With Aussie craft gins winning international awards and taking a cut of the domestic spirits market, is this exceptional growth here to stay or will it prove to be another ‘Gin Craze’?

If you were a lowly foot soldier in the 17th century, going into battle would have seemed a terrifying prospect. There was a very good chance you were going to die, which is why William of Orange sent his soldiers into battle with what would become known among their British foes as ‘Dutch courage’ – a shot of jenever, the forefather of gin.

“Some refer to the recent popularity of gin as the ‘Second Glorious Revolution’,” explains Jon Lark, owner of Kangaroo Island Spirits, one of the first Australian distilleries to produce gin using native botanicals back in 2007. “The first was in the UK in 1688 when the Catholic King James II was overthrown by his Protestant daughter Mary and her Dutch husband, William of Orange.

“The new government passed legislation putting import restrictions on French brandies and encouraging local gin production, which led to the infamous ‘Gin Craze’ in London at the time.” In fact, gin became so cheap that the average Londoner consumed around 52 litres of gin each year, more than one bottle per week! 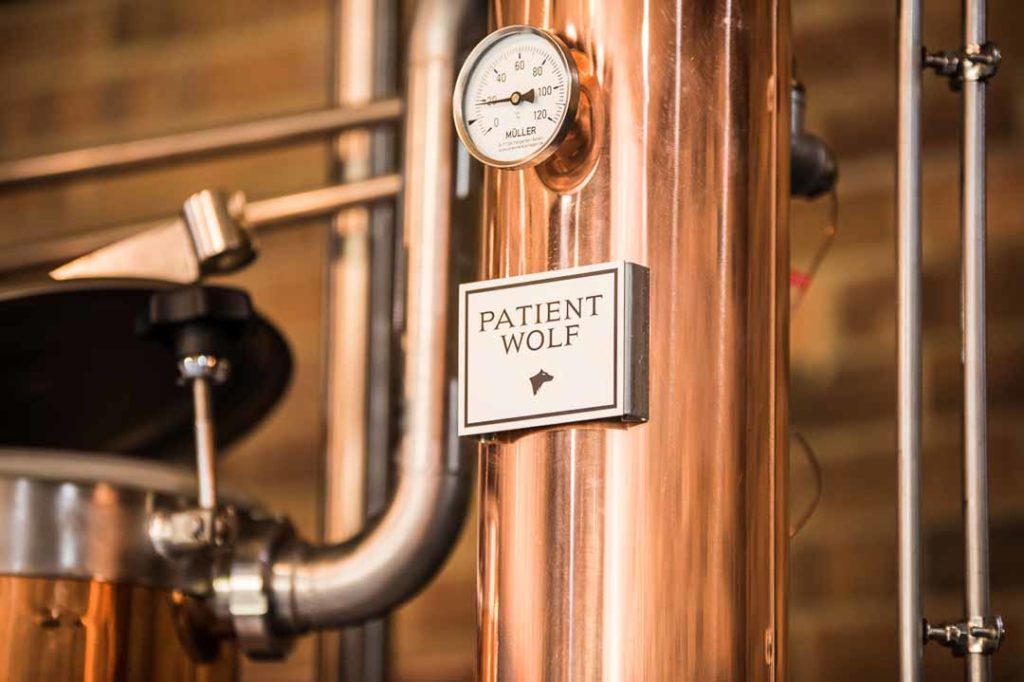 While we might not be drinking gin at such an unhealthy rate, Australians are consuming more of it than ever before. In the past year (2017-2018) Australian consumption of gin increased by 33 per cent, and it is predicted to continue to grow at a rate of 12.2 per cent until 2023.

“Gin was the fastest growing spirit around the world in 2018,” says Andrew Burge, founder of Australia’s top gin subscription club, Gin Society. “The popularity is driven by the availability of premium products, and the explosion in range, styles and flavours.

“Without the shackles of a long history or legacy of gin production like in the UK, Australian distilleries seem to have the courage and creativity to push the boundaries of gin-making, especially given the many fantastic native botanicals we have available, like lemon myrtle, wattleseed and Tasmanian pepperberry.” 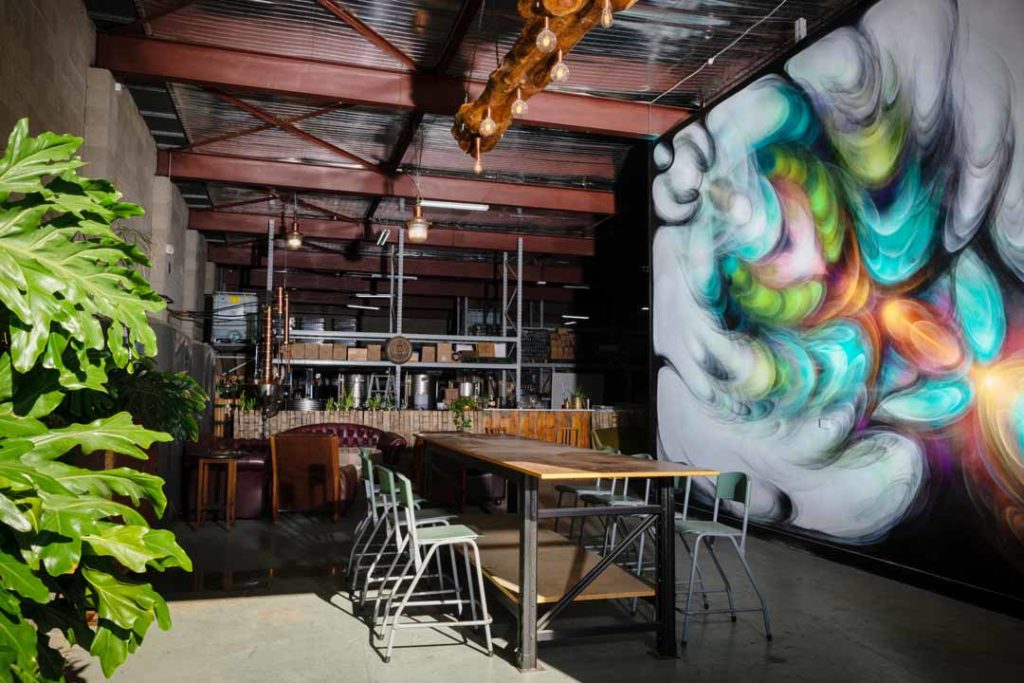 
Of course, until recently, Australia was most closely associated with another spirit. Rum was commonly used as currency in the NSW colony, and the Rum Rebellion of 1808 – the only successful armed takeover of government in Australian history – was partly due to the stifling of the rum trade by Governor William Bligh.

Rum and other spirits were blamed for the colony’s ills – violence, crime, poverty – and small pot distilling was outlawed for the next 100 years. The Australian industry was only revived in the early 1990s when Bill Lark, the ‘Grandfather of Australian spirits’ and Jon Lark’s brother, decided to champion the overturning of the law in Tasmania so he could distil whisky. With his success, the new rebellion had begun.

“The willingness to embrace Australian craft spirits is borne out of the success of the Australian whisky industry on the world stage, and the growth of a new generation of drinkers who are looking for quality over quantity,” notes Chris Jones, co-founder of South Australia’s Imperial Measures Distilling. The distillery’s Ounce Gin ‘Bold’ won Champion Gin at the 2019 Australian Distilled Spirits Awards.

“Another reason is the resurgence of the cocktail, and the subsequent small bar scene,” says Jones. “People no longer have any reservations about trying new Australian spirits and we are constantly finding people who say they ‘never used to like gin’ and are now converts.” 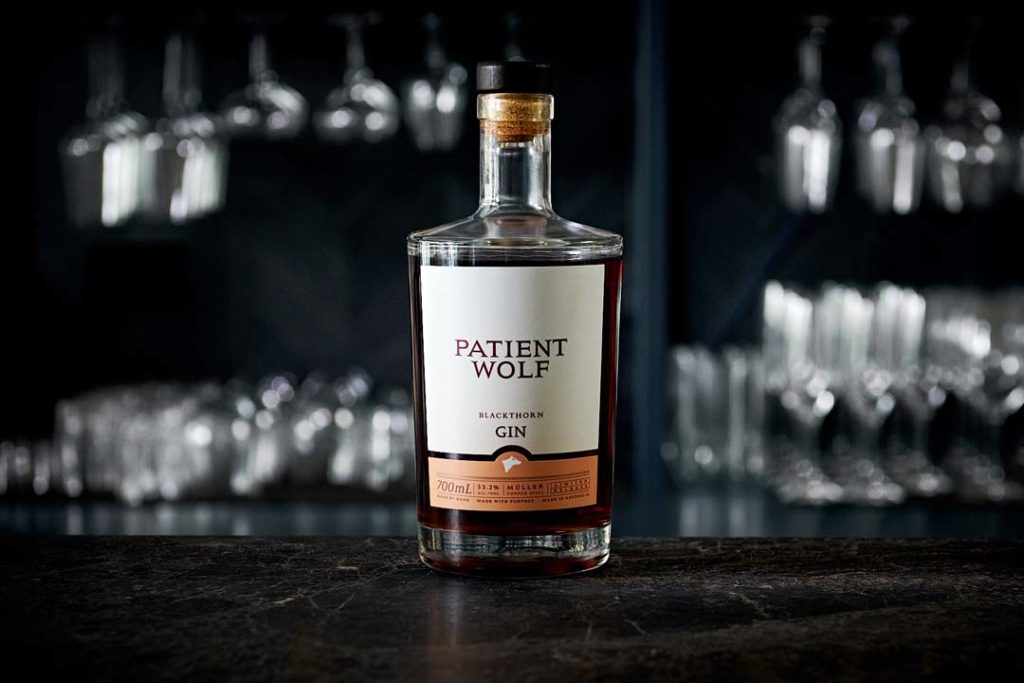 The connection to the ‘craft’ of making gin is definitely a key component to its recent success, with many urban and regional distillery doors open for tastings, and more and more including bars and cocktail lounges. Much like Australian wineries and craft breweries, distilleries are creating spaces where they can share the story, and the provenance, behind their gins.

“The level and depth of questions we get about our gins is becoming very sophisticated,” says Matt Argus, co-founder of Melbourne’s Patient Wolf Distilling Co. “People now want to know everything, from what botanicals are used to whether the gin has been made using a German copper still or one that’s been made in China from stainless steel.”

Having launched in 2016 from a boutique space in Brunswick, in September 2019 Patient Wolf moved its distillery to a large warehouse in Melbourne’s Southbank that now includes a 30-seat bar. “We would have one-off open days in Brunswick, and we’d get 500 people in an afternoon. We wanted to open that up,” says Argus. It is now Australia’s largest urban independent gin distillery in terms of production capacity. 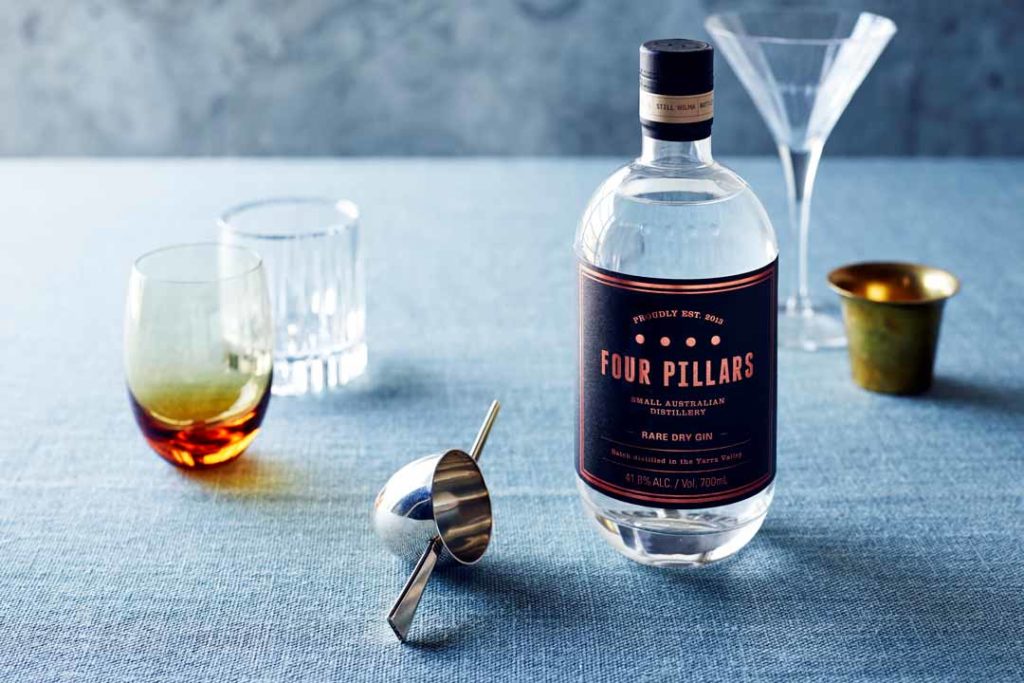 
In February 2019, Adelaide’s Never Never Distilling Co.’s Southern Strength Gin beat out global brands like Tanqueray, Hendrick’s Gin and Gordon’s to win the World’s Best Classic Gin at the influential World Gin Awards in London. It is the first time an Australian gin has won the award.

“Aussie gin is pound for pound the best in the world,” says Stuart Gregor, co-founder of uber-popular Four Pillars Gin and President of the Australian Distillers Association (ADA). “If you take the 10 best Australian gins and put them up against the 10 best gins from the around the world, we would win. We have a natural affinity for flavour and our local environment is pure and natural.”

Having launched in regional Victoria’s Yarra Valley in 2013, Four Pillars was one of the first Aussie gins on the market. It has grown at an average rate of 83.4 per cent a year since it launched, and in March 2019 multinational brewing giant Lion acquired a 50 per cent stake in the business. Now available in more than 25 international markets, it is expected to soon overtake Hendrick’s Gin as Australia’s most popular premium gin brand.

“We want to become Australia’s global spirit brand,” says Gregor. “We needed a partner that would help us go to scale internationally, but also help us expand our home experience. We are doubling our Healesville distillery and bar in 2020.” 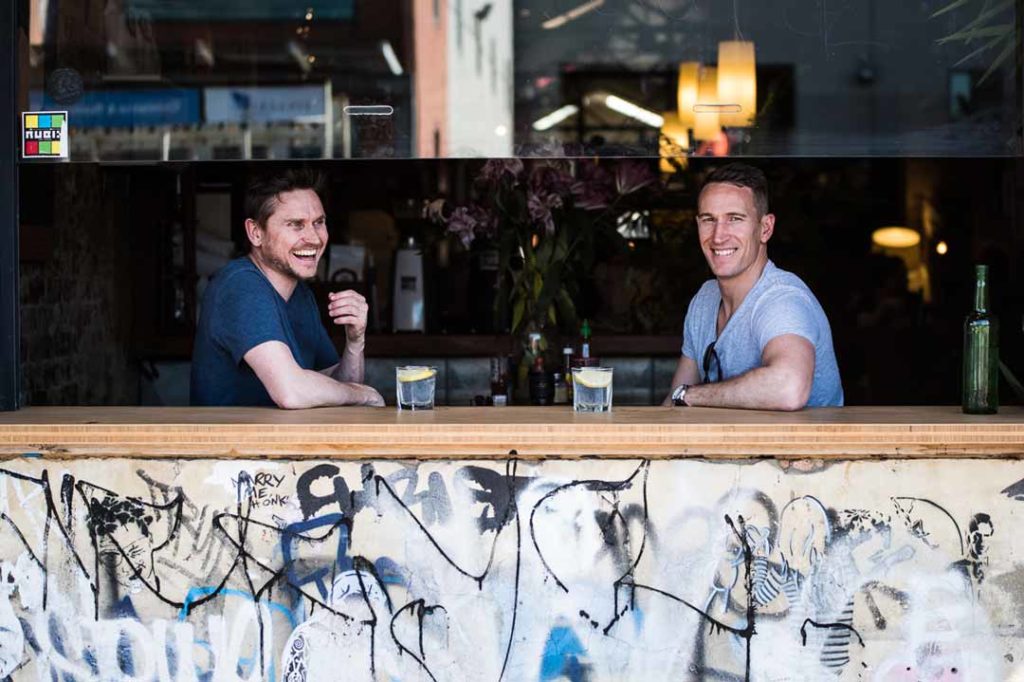 However, there is one issue that is impeding the growth of most of Australia’s gin distilleries – tax. As of October 2019, the excise duty on spirits is $85.87 per litre of pure alcohol, compared to $50.70 per litre of full-strength beer, and wine that is taxed at 29 per cent of its wholesale price. When you add GST it can mean that some distillers are paying nearly 50 per cent of their total revenue in tax.

“The excise regime in Australia is very punishing and it really makes no sense,” says Gregor, clearly exasperated. “Every six months the excise is increased, which means every six months our cost of production goes up. Since we opened, we have had 13 tax increases, but the wine industry hasn’t had a tax increase in 17 years.”

According to the 2019 Ginventory Survey conducted by The Gin Boutique, 55 per cent of distillers said their number-one barrier to growth was excise and taxation costs. “Price point was declared a massive constraint for consumers as well,” says co-founder Glenn McPhee. “An Australian gin will cost $40-45 on a US shelf, but $70-80 on an Australian shelf. Still, 20 per cent of respondents said they buy more than one bottle of gin a month.”

“Gin can express a place like no other spirit,” reveals Gregor. “It is the number-one spirits category by miles, and it will continue to grow with different expressions of using native botanicals that reflect our ‘place’, our Australia.”