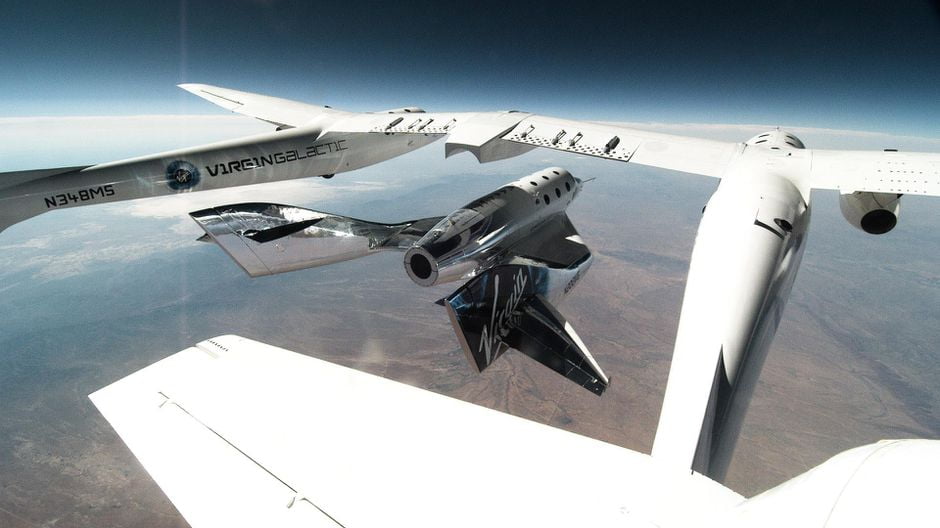 While the world navigates an ongoing global health crisis, increasingly severe climate disasters and ongoing human rights catastrophes, a few of the world’s richest people took a joyride to space. Why? Because they can.

The billionaire space race had three strong contenders but only one of them can claim the glory of being the first to reach the stars. But despite their hope of offering space flights to everyday folk, one Australian academic (along with every realist in the world) says it will remain a billionaire’s past-time with no commercial viability in sight.

On July 11, Sir Richard Branson pipped the race favourite, Jeff Bezos, by launching himself into space on his Virgin Galactic Spacecraft VSS Unity. By reaching eighty-six kilometres above earth, fourteen away from the true von Karman line indicating the edge of space, Branson became the first billionaire founder of a space company to reach the stars.

Branson took in the truly inspiring moment while looking down at earth, having his own Armstrong moment: “I was once a child with a dream looking up to the stars. Now I’m an adult in a spaceship looking down to our beautiful Earth. To the next generation of dreamers: if we can do this, just imagine what you can do.”

In May 2021, Jeff Bezos, the billionaire founder of Amazon and space company Blue Origin, announced he would be onboard his company’s first human space flight. The date was set for July 20, intentionally the same day as the Apollo 11 Moon landing’s 52nd anniversary.

Both billionaire’s set out their intentions to fly into space in the early 2000’s – Bezos in 2000 and Branson in 2004 – and only in the last few months have their boyhood dreams been realised. The Amazon founder’s announcement set the race into overdrive, and Branson rushed his company to make the giant leap for himself.

It’s not rocket science, or is it?

Now that the world has realised flights to space are no longer reserved exclusively for astronauts, the next race will be how to make them commercially viable. One ticket for a one hour trip on Virgin Galactic’s space plane costs $250,000, and according to one Australian academic the eye watering price tag will likely never budge.

Associate Professor Michael Brown, from the Monash University School of Physics and Astronomy, claims fuel is behind the unaffordability, comparing the fuel and CO2 emissions from a few minutes in space in the same ballpark as a long-haul flight.

The Australian academic has made his opinion on which billionaire is the next favourite for developments in commercial space flights, and it’s neither Branson or Bezos.

Musk focuses on the ‘long game’

Elon Musk’s SpaceX has shown promising signs with its very large rockets, according to Professor Brown.

“The most obvious development is Space X’s very large rockets, which they’ve ambitiously claimed will be used for crewed spaceflight across the Solar System… but how and when that transpires into commercial space travel remains to be seen.”

Just like at the turn of the last century, motor cars became a status symbol for the elite and it now seems spaceships have become the latest toy billionaires can show off. In a truly neo-liberal effort, Branson, Bezos and Musk have outdone government space programs, but the question remains whether their intentions are truly for the advancement of human society.

Branson and Bezos plan to sell tickets on their flights, turning a profit and creating the space-tourism industry. Musk is on a mission to colonise a pollution free Mars. Who will get to join him on Earth’s new colony?

Space flights aren’t exactly a ‘watch this space’ for everyday people, who will have to remain staring up at the stars.

Looking for business stories that are a little closer to earth?

Evolutionary AI: When machines define your business plans for you

How hybrid work structures have improved the workplace