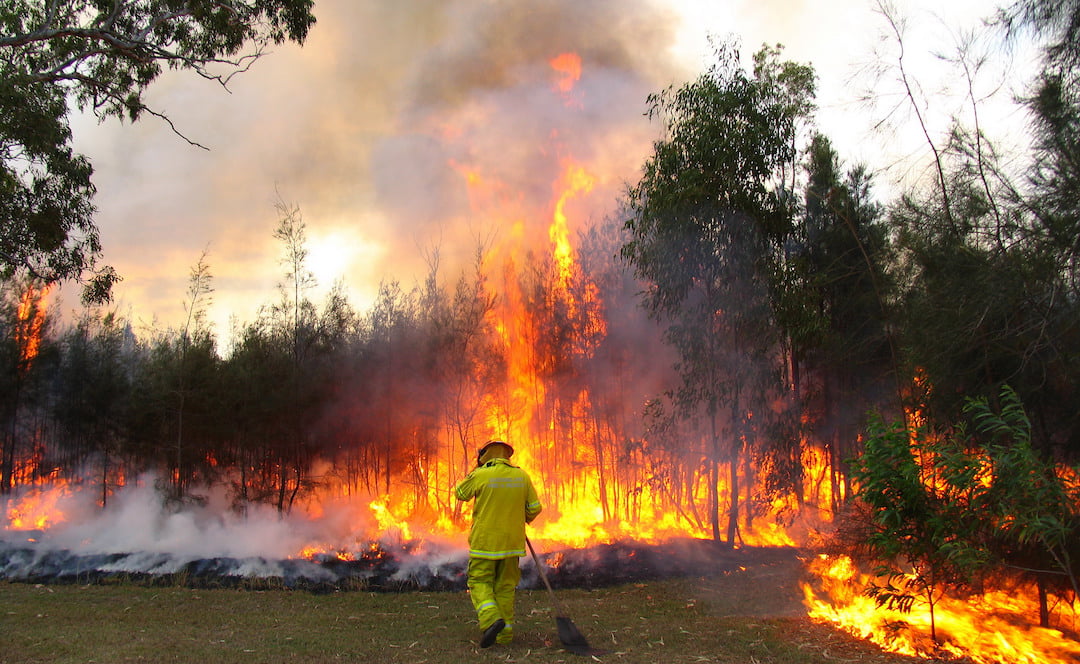 A recent push for climate action in Australia comes as the last seven years were confirmed as the hottest on record.

Industry leaders and activists around Australia are calling for the government to address issues involving climate action, as this week, data from the European Union’s satellite system confirmed the last seven years have been the hottest ever recorded, sparking debate about climate change.

Experts warn that global temperatures could increase by 1.5 degrees Celsius in the next five years, bringing increasingly frequent and intense heat waves, bushfires, droughts and other extreme weather-related disasters.

This will have devastating impacts on human health, ecosystems, biodiversity and the economy.

In 2021, Europe sweated through its hottest summer on record, with Sicily roaring up to 48.8 degrees Celsius while wildfires consumed Italy, Greece and Turkey.

Meanwhile, Germany and Belgium were smashed by severe flooding – also the result of rising temperatures.

In Australia, communities are still recovering from the devastating 2019-2020 Black Summer bushfires which burnt 24 million hectares of land, destroyed 2,448 homes and killed 26 people. Western Queensland is also now in its tenth year of drought. This puts extreme pressure on our farmers, and the ecosystems on which we all depend.

No more fish in the sea

Bleaching occurs when rising temperatures cause the coral to expel the microscopic algae that lives in their tissues, leaving nothing but a ghostly skeleton behind. It is estimated that up to two-thirds of the Great Barrier Reef have already undergone coral bleaching.

On the brink of a breakdown

Surprisingly, a warmer world also puts more pressure on our healthcare system– an industry which has already undergone deep and unsettling disruptions throughout the worldwide COVID-19 pandemic.

“Doctors are seeing the effects of heat on their patients in their surgeries and emergency departments,” says Dr John Van Der Kallen, Chair of Doctors for the Environment. “Higher temperatures result in deaths, and a variety of illnesses – including worsening heart conditions, mental health conditions, and pregnancy complications.”

Soaring COVID-19 cases, a lack of healthcare and emergency services staff and resources such as rapid antigen tests are already stretching our healthcare system to breaking point. Yet we cannot wait for the pandemic to pass to take action on climate change. As Dr Van Der Kallen states: “Despite the necessary focus on addressing COVID-19… the federal government must turn its attention to rapidly reducing emissions to address climate change as a matter of urgency.”

Renewables to the rescue for climate action

Like Dr Van Der Kallen, many in climate action groups are making an urgent plea to the government to address rising temperatures. Setting climate targets and policies in line with climate science by meeting a target of net zero emissions by 2035 and replacing fossil fuels like coal, oil and gas with clean, renewable energy are the first, but necessary, steps. As Dr Van Der Kallen warns, the health of humans, and the planet, are depending on it.