Why it’s crucial to encourage kids to be more creative 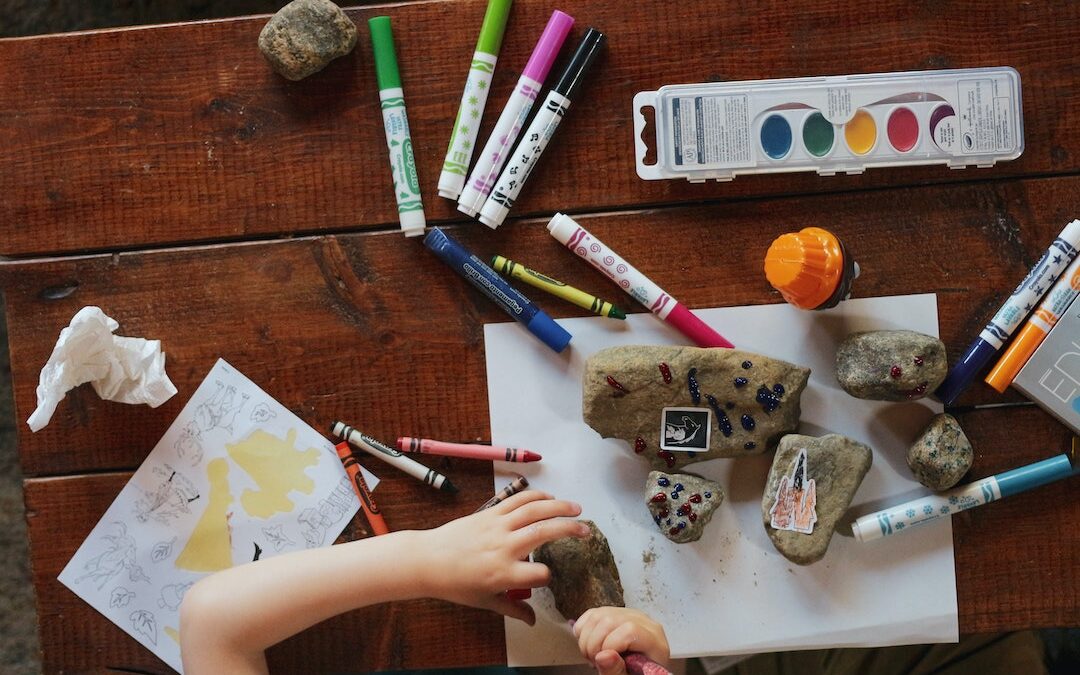 Renowned journalist and mother of two, Libby-Jane Charleston, explains why nurturing creativity in kids is not just important but essential for preparing them for the future.

When my two eldest kids (twin boys) started school over a decade ago, I was determined to nurture their creativity as much as I could. I had visions of a room filled with their art, mixed multi-media and anything other than those pasta necklaces all the mothers receive in the pre-school years.

As a writer, I’ve always placed a huge value on the importance of creative work and hoped that my twins would also be appreciated for their artistic skills along with any academic skills they might have too.

Those first few years of school were quite stress-free. I’d love seeing the boys would greet me outside their classroom with treasured pieces of art; ranging from finger painting to experimental aboriginal art.

And yet, a more experienced mother warned me: “Treasure those primary school paintings because, the older they get, the less art work they’re given.”

As the years went by, the cute poems, the stencil art, the weird self-portrats and jewellery made from gumnuts slowly disappeared. There was the occasional landscape attempted with lead pencil or a hand-made Mother’s Day card. But instead of being greeted at the classroom door with art work, by Year 6 the twins were well and truly catapulted into the world of ‘real school’, which seemed to place more reward on being academic than being arty.

And along came high school where, unless you chose art as an elective, the art was non-existent. Teachers put pressure on kids to succeed academically and I’d noticed that at any awards function it was the “brainy kids” who got all the applause, while the quieter, arty kids hid in the shadows.

One of my twins was once great at art – I still have a thick journal filled with his quirky cartoons. But his teachers told me that he was struggling at maths and they seemed to think that was more important than nurturing his creative side and I did whatever they said.

So I made a huge mistake. I hired maths tutors and encouraged my boys to improve their grades, rather than explore their more artistic side.

Which is more important? Do we value the brainiacs more than we value the artists? Or is it simply a matter of letting your child be him or herself, no matter what?

I have interviewed technology pioneer, entrepreneur and scientist Nolan Bushnell, who told me he was determined to help turn the concept of education on its head.

“We have to get rid of the industrial processing of our children. There should be no grades in schools. Grades crush creativity,” Bushnell said.

“The whole idea of grades in school classrooms is so industrial that it causes a whole range of problems for our children. They need to learn at their own speed.”

Once kids get to high school, most mainstream schools don’t allow for creativity. Sure, there are art classes, music classes, jewellery making and woodworking at my son’s school. But the emphasis is on the ‘real classes’: math, science, geography, history.

Creativity is smashed out of most students by an explosion that leaves invisible scars. So, as your kids scuttle through the school gate, this is my poem for those students, and for the parents, who, like me, allow it to happen.

Enjoyed the read? You can find more of Libby’s stories belwo: