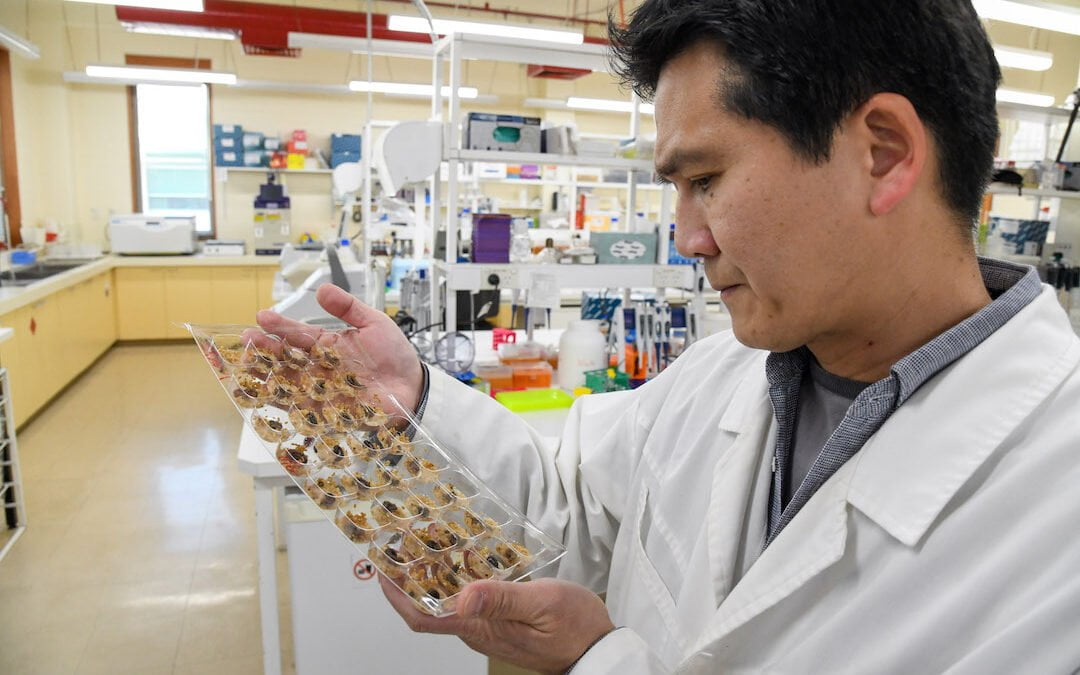 A new research-driven reference guide and podcast have been released to help farmers manage the latest threat to Australia’s agricultural sector, fall armyworm.

Between drought, rising input costs, reduced water allocation and hit-and-miss harvests, you’d think farmers would have enough to worry about. Throw in a crop-destroying foreign pest and you’re dealing with some seriously tough working conditions.

The latest agricultural threat to Australia’s farming industry, fall armyworm (Spodoptera frugiperda), first reached the mainland in February 2020 after being detected on the Torres Strait Islands the month prior. A moth native to the American tropics, it has been known to decimate crops overseas, specifically maize, sweetcorn and sorghum.

Since its detection across northern parts of Queensland, Northern Territory and Western Australia, fall armyworm has been quick to establish. In response to the growing threat, Plant Health Australia (PHA) has announced new resources to assist in defending crops against the pest.

Stuart Kearns, National Manager for Preparedness and RD&E at PHA, said that the threat posed by fall armyworm prompted concerted efforts to find out about its likely effects in Australia and how best to manage it.

“We have sourced knowledge from around the world to develop a new reference guide on the pest, together with a series of podcasts, that will help industry manage the invasive moth species,” says Stuart.

“The information assembled includes how to scout for and recognise the pest, its lifecycle and biology, estimated areas at risk, and management practices that will help to limit the damage it causes.”

A Fall Armyworm Continuity Plan has been created by the Grains Research Development Corporation, led by cesar with project partners PHA, Centre for Agriculture and Bioscience International, and the Queensland Department of Primary Industries.

The 75-page document is intended for use as a reference guide that provides a basis for designing area wide management plans, crop specific management manuals and strategies to avoid resistance to chemical controls.

The other resource, a series of podcasts, aimed primarily at agronomists and growers, will prepare farm businesses for potential impacts.