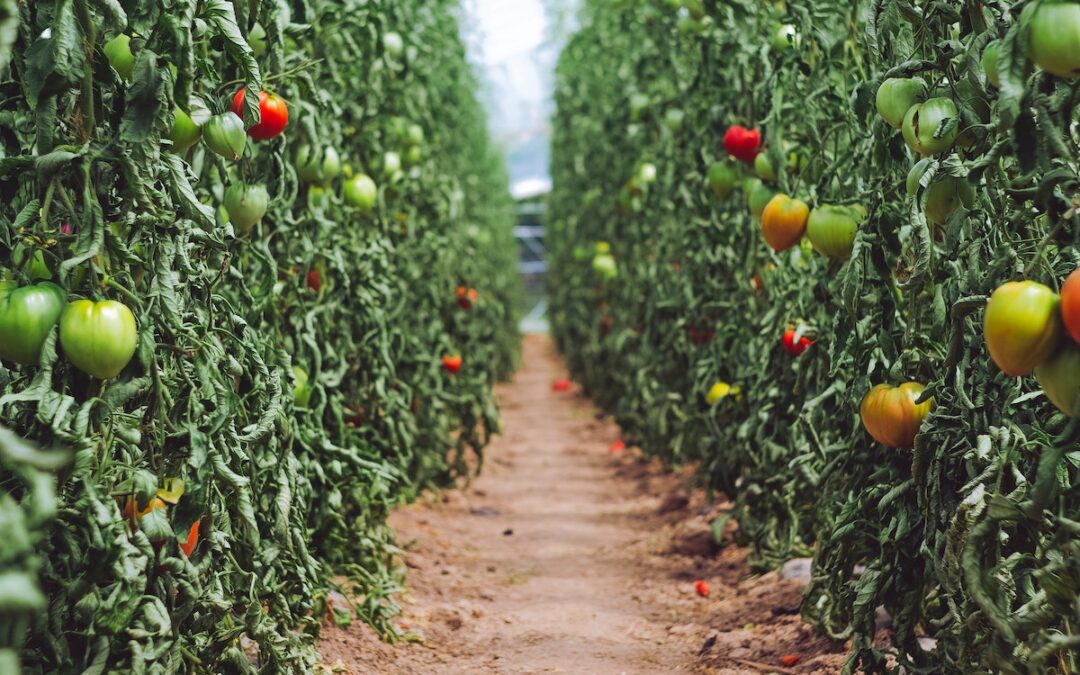 Normally, the news of a new species of fruit fly would be interesting only for entomologists. But a new species recently described in Nature Communications is far out of the ordinary.

Dr Maciej Maselko, a CSIRO Synthetic Biology Future Science Fellow in Applied Biosciences at Macquarie University, is part of a team that has engineered a new species of the fruit fly Drosophila melanogaster in about a year, far outpacing the slow course of natural evolution.

In doing so, they have developed the foundational technology that will prevent genetically modified organisms (GMOs) from ‘getting away’ and reproducing with wild species.

As Australians are all too well aware, in the past, biological control strategies for pest insects have not been unqualified successes. But those strategies involved introducing a whole new – and extremely fertile – class of creatures (such as cane toads) into an ecosystem.

“This new method instead uses engineered pests to reduce the wild population or replace it with a less harmful version,” Maselko says.

From pest organism to pesticide

“When an EGI organism mates with a wild organism, the offspring have one copy of the original DNA sequence. The gene activator recognises that, then triggers lethal overexpression (basically, too many copies) of the target gene,” Maselko explains.

This creates a ‘speciation event’. Vitally, the split from the parent species creates an organism – fruit flies in the current study – that will not be capable of reproducing with members of the original species.

Another of the study’s authors, Mike Smanski from the University of Minnesota, explains, “This is one of several new approaches to pest control using modern genome-editing tools to essentially convert the pest organism into the pesticide.”

Because this engineered species is identical to the original species in all but one respect, there is a greatly reduced danger of the unintended consequences of other attempts at biological controls – consequences such as environmental disruption, or knock-on effects to other parts of the ecosystem, let alone the carnage that introducing cane toads brought about.

By ensuring that the engineered species and the wild species cannot produce offspring, the technique also solves one of the risk factors in introducing engineered species into the environment – the potential spread of transgenic material into wild populations.

“The engineered material is effectively trapped within the species, with no way out,” Maselko says.

The eventual purpose of introducing EGI species is to eradicate or dramatically reduce populations of invasive species and insects that are harmful to human health or to the environment, without the use of chemical pesticides like DDT, which created its own new set of environmental disasters, and without risking unintended consequences from removing an element from a functioning ecosystem.

“Engineering speciation events has been a long standing biotech goal and we are very excited to begin applying this method to major challenges in human and environmental health,” says Maselko.

The goal is to use this technology to reduce disease-carrying and invasive mosquitoes or replace them with mosquitoes that cannot transmit disease. Maselko’s team is specifically focused on Aedes aegypti, a mosquito that can spread Zika, dengue, chikungunya, and other viruses.