Get to Goulburn NSW 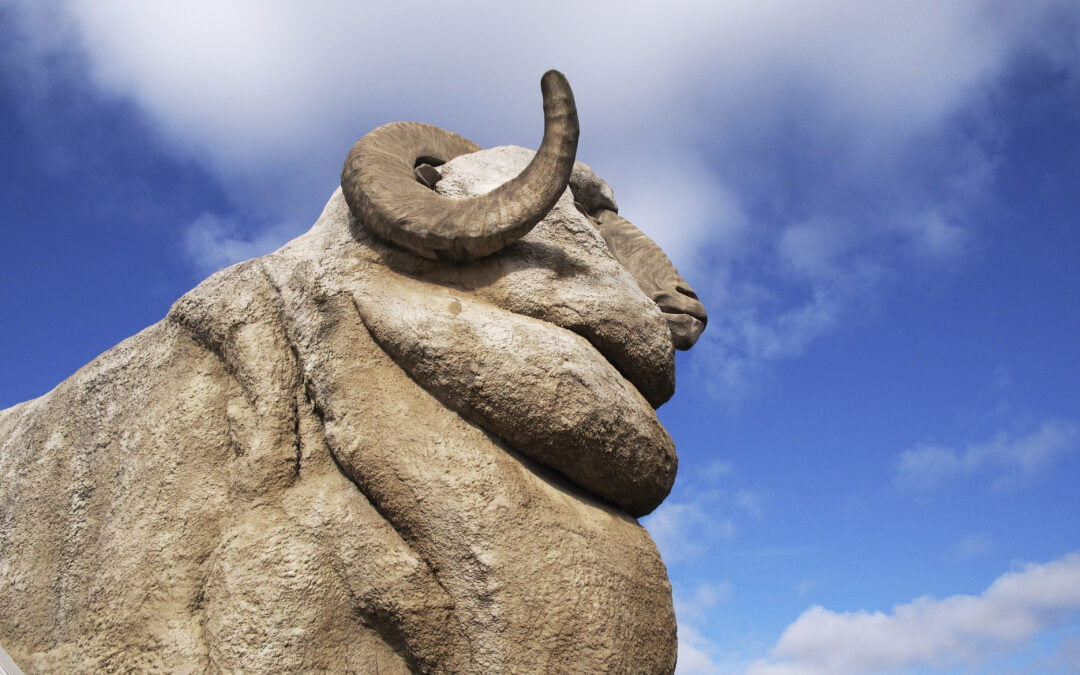 Achieve your business goals in Goulburn NSW – the vibrant, growing region located within easy reach of Sydney, Canberra, the South Coast and the Snowy Mountains.

Goulburn NSW offers all of the services of a major regional centre, yet a 10-minute drive in any direction means you can be home with your family, enjoying the quiet peacefulness of a friendly neighbourhood or the region’s beautiful rural landscape.

Infrastructure and service availability are essential to the region’s growth, says previous Mayor of Goulburn Mulwaree Bob Kirk. “Businesses based in industrial precincts of Goulburn have access to fast NBN, reasonably priced water, essential sewer services and other great infrastructure at the price of between $80-$100 a square metre for vacant land.

“All the while, Goulburn is just an hour from Canberra and two hours from Sydney. If you are looking to move large amounts of product or access export markets, it’s easy to utilise the main southern railway line through to Sydney.”

Population growth in the area is steadily increasing, now with five years of sustained increases between 1.5-2 per cent. This is projected to continue for decades to come as people seek a tree change to a location where they can still build a professional career and find work in their chosen trade. Around 30,000 people are expected to call the City of Goulburn home by 2036, while the wider region will house more than 37,000 residents.

The good news for those families looking to escape the rat race is that the local economy is thriving! The mining and resources industry, particularly in Marulan in the northern part of the region, is the ‘shooting star’ of the Goulburn economy. Significant renewable energy projects within the solar and wind industry are also underway and will generate huge employment for years to come.

Security of water is a key issue in regional Australia, but Goulburn has been able to set itself apart by ensuring a secure water supply – meaning the city is open for business. This issue was one of the primary reasons ex-Mayor Bob Kirk became involved in the council.

“During the intense drought of the early 2000s, the region’s water level fell to under 10 per cent and the population was placed on severe restrictions. The council acted to secure supply by combining with State and Federal Government to invest in the Highland Source Pipeline, which taps into the Wingecarribee Reservoir to ensure the water supply of the region,” said Kirk.

This security has enabled the region to attract businesses that require large amounts of water, such as Tribe Breweries, one of Australia’s biggest craft beer brewers, and a poultry processing plant that is currently working through the approval process with the NSW Government. These are businesses that simply could not have been established in Goulburn without this water infrastructure.

The region is looking ahead to a bright future – ideally positioned and well-serviced by vital infrastructure, yet retaining a ‘country’ feel. Business is booming in Goulburn.

High-speed Internet and a computer are all you need these days to work outside the traditional office. Goulburn’s strategic location, along with two co-working spaces, make it the perfect place to relocate your business or start up a new one!

Goulburn Region Innovation Network (GRIN) has been established to support innovation and entrepreneurship to drive social and economic growth. The group includes members from key organisations such as Council and Regional Development Australia, and is driven by the Chamber of Commerce and local business leaders.

GRIN hosts monthly networking events at The Collective, along with larger events targeted at start-up culture, including the successful ‘Pizza & Pitch Fest’ held in October each year, which offers cash prizes, mentoring and support to the winner.

Hot desks and flexible offices are available at Workspace Goulburn (Clinton Street) or The Collective on the corner of Auburn and Market Streets – just Google them for more info!

Goulburn ticked all the boxes for Tribe Breweries – a secure water supply, accessible services and an excellent location – providing a long-term solution for the company’s future growth.

Tribe purchased the former Coles-Myer distribution centre in 2014, and over five years have invested millions of dollars to build one of the most advanced breweries in the world. The first beer was rolled off the production line in early 2019, and Tribe has its sights set firmly on high growth.

Anton Szpitilak, CEO of Tribe Breweries, says the process in Goulburn has been easy. “I highly encourage people and businesses to engage with Goulburn – and utilise its services for a fraction of the cost. There isn’t another city on the corridor between Sydney, Melbourne and Canberra that can compete with Goulburn.”