Help save the Sydney Rock Oysters from extinction 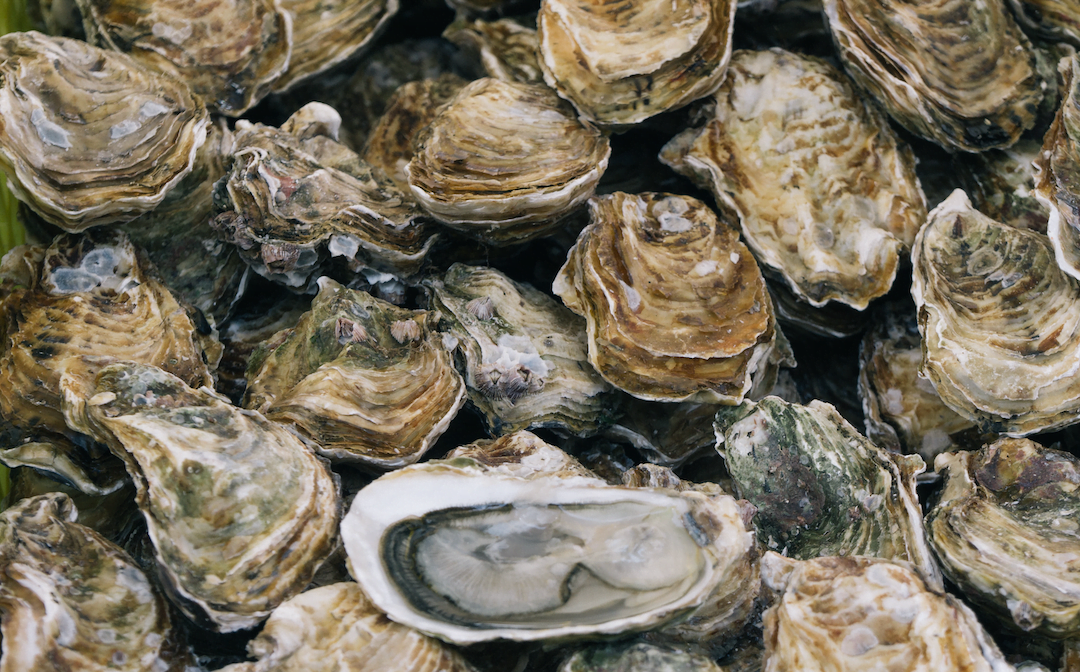 Sydney Rock Oysters are under threat, and NSW farmers are fighting for their survival.

Already, a third of this year’s Sydney Rock Oysters have been lost, around 20 million oysters in total. Some farmers have lost 100 percent of their stock, and many are being forced to abandon their practice entirely.

In order to protect these precious delicacies, consumers are being urged to support the industry in any way they can. For those wanting to continue enjoying Sydney Rock Oysters, now is the time to step in and make a difference. 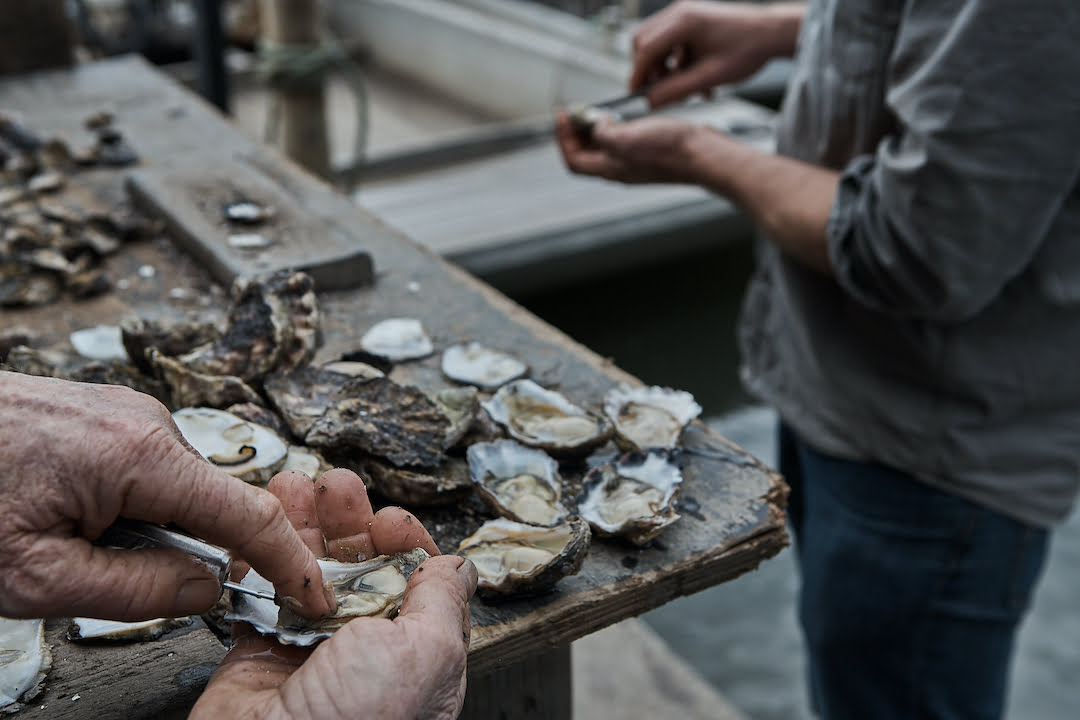 The history of the Sydney Rock Oyster

The Sydney Rock Oyster is a very rare Australian species, making up less than 1 percent of all commercially produced oysters worldwide. That’s about one in every 36,000 oysters. Sydney Rocks grow in very specific environments, only thriving along the coast of New South Wales between Nambucca and Merimbula. They’re also sensitive to extreme weather, and this can damage a whole season’s worth of stock.

In the 1970s, the Sydney Rock Oyster industry produced around 190 million oysters. However, in 2021, only 65 million oysters were produced. This decline is due to extreme weather events, rising water temperatures, disease, and the introduction of Pacific Oysters.

Now, farmers are struggling to maintain production. And it’s time to make a change. 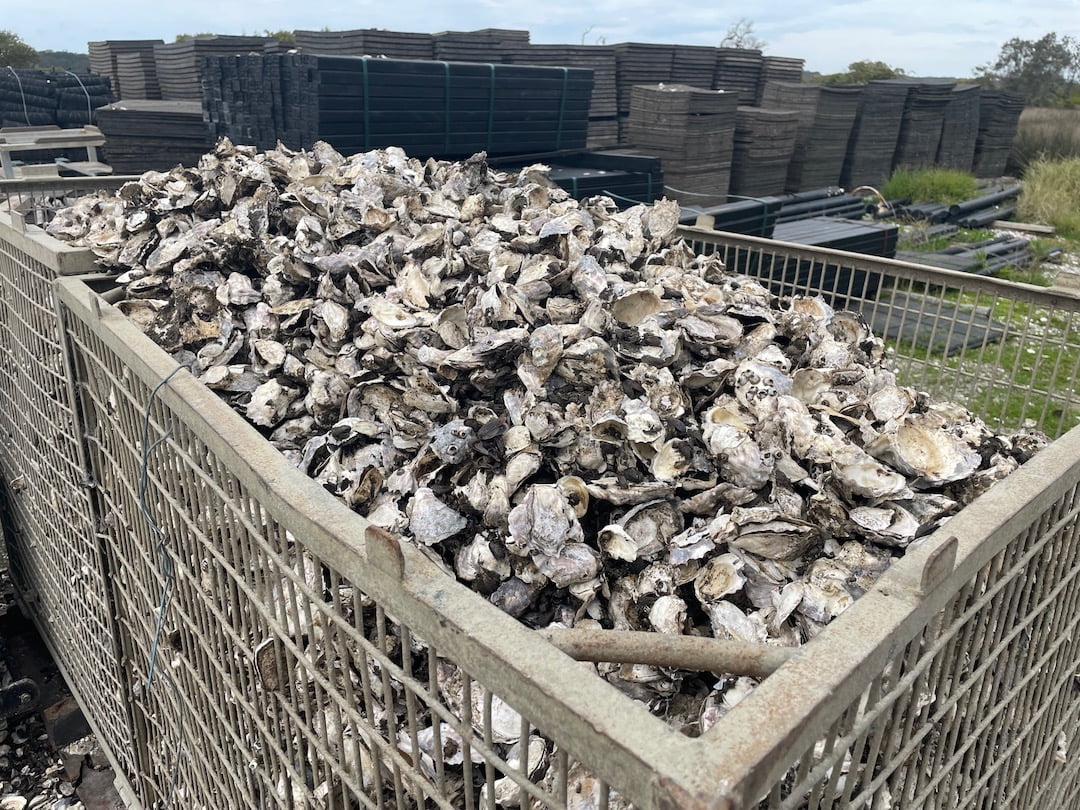 To try and save the industry, the farmgate purchase price has been increased from an average of $0.60 to $1 per oyster, and third party buyers are being asked to do the same. If restaurants also raise their prices, then the increase may spread to farmers across the industry.

“Similar to how consumers and retailers got behind dairy farmers back in 2016 with the milk crisis, we’d like to see that level of support for the Sydney Rock Oyster industry. In Port Stephens particularly, the few that remain are now having to look to alternative methods and species or take up second jobs to make ends meet,” says third generation Oyster farmer Brad Verduch.

Restaurants and chefs are being called on to distinguish between Sydney Rock Oysters and the more common Pacific Oyster on their menus using price and labelling. This will allow consumers to actively support Rock Oyster producers by choosing to spend their money on these local delicacies. 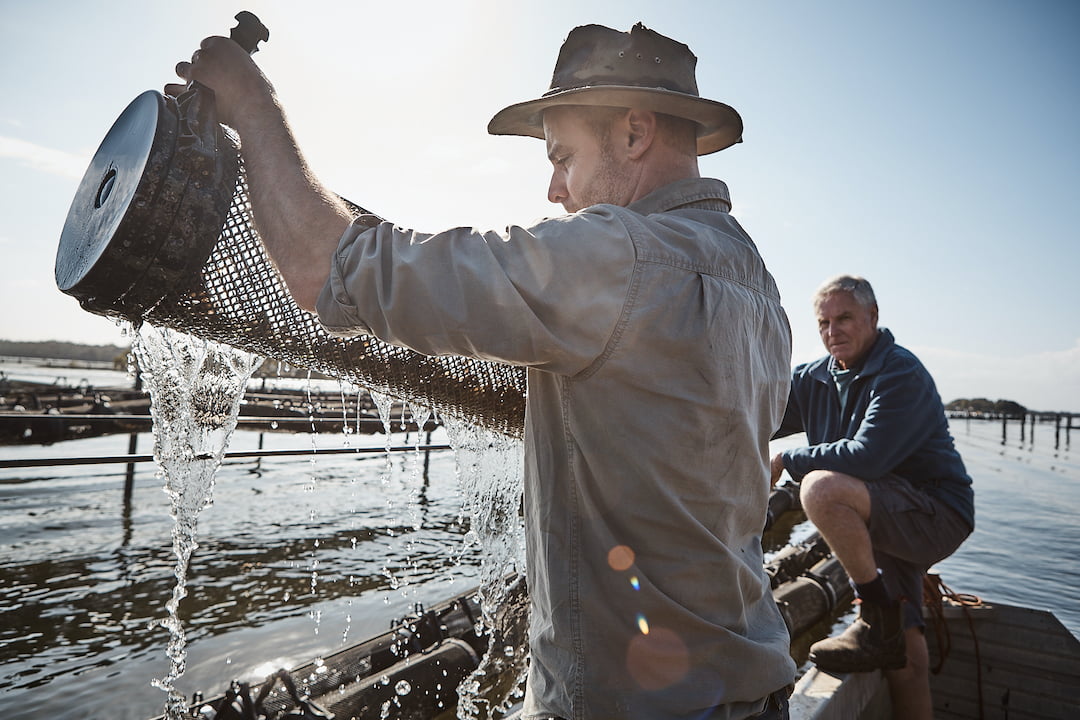 “It takes about three years to cultivate a Sydney Rock to maturity, and around 12 to 18 months for a Pacific. It’s not unusual for upmarket restaurants to sell oysters for around $6 each, and they’re often just listed as ‘oysters’ on the menu, regardless of whether they’re Sydney Rock or Pacific Oysters, and we’d like to see that change,” says Brad.

“We absolutely need to act now to save our Sydney Rocks. Some of these farmers are fifth generation farmers, whose families and livelihoods are completely built on rowing and cultivating these oysters. They should be acknowledged as the rare delicacy that they are on all menus across Australia.”

The farmers are hoping that this simple change will mean the Sydney Rock Oyster is protected from further decline, meaning Australians can continue to enjoy this delicious produce for years to come. And farmers can continue to maintain their livelihoods.

To learn more about the oyster industry, click here.