How will the war on Ukraine impact Australia’s economy? KOSEC’s CEO Michael Kodari reveals all  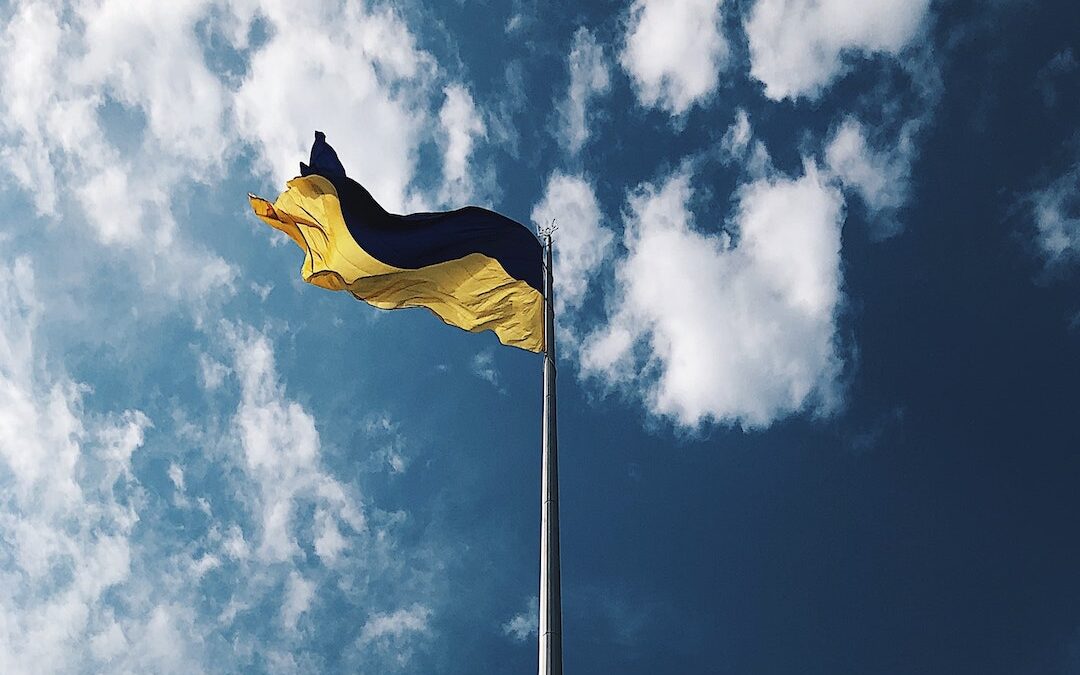 The war on Ukraine has created a devastating ripple effect on economies worldwide, but when it comes to Australia, there’s no need to panic, according to KOSEC CEO, Michael Kodari.

Unpacking the impact of Ukraine/Russia conflict on global trading in 2022.

From a global perspective, the impact of the war on Ukraine is likely to be felt most severely in Western Europe (notably Germany), more than anywhere else in the world, as well as in Russia, where crippling economic sanctions are yet to fully bite.

This is because Europe is heavily dependent on Russian natural gas and oil for its energy consumption. Sanctions imposed on Russian energy exports have pushed global oil and gas prices higher for European consumers. Significantly higher energy prices also have an immediate dampening effect on consumption, but this can also be inflationary.

The Australia, US and China ‘bubble’

The economic impact of the conflict is relatively neutral or in some ways, slightly positive for the US, China and Australia. This is because the US and Australia have negligible export exposure to Russia and Ukraine, while the US is a net exporter of energy.

Australia’s major export partner is China which accounts for about 35 percent of Australian exports, after Japan at about 12 percent, followed by South Korea and the US each at about 6 percent. Russia and Ukraine account for just  0.2 percent of Australian exports.  China, Japan, and South Korea are also not directly impacted by the war on Ukraine.

China on the edge

To date, China’s position to date in the Ukrainian crisis is one of inaction, despite it being impacted by higher energy and commodity prices. Just how long China will not involve itself in the crisis may be determined by the severity of the impact of higher commodity prices on its economy. Should the economic impact on the Chinese economy become severe, China may be able to exert political influence on Russia to end the war on Ukraine, or at least moderate the level of human devastation.

Australian exports hit a record high in January 2022 of $49.2 billion. The war on Ukraine has boosted demand and prices for our major exports, especially Liquid Natural Gas (LNG), coal, nickel, copper, lithium and gold, as well as agricultural exports of wheat, wool and beef.

LNG prices are linked to the price of oil with a 4-month lag, implying higher LNG prices are on the way for Australian exporters like Woodside Petroleum and Santos. Similarly, Russia is the world’s largest wheat exporter ahead of Australia, being the fourth largest exporter, meaning Australia is now a significant beneficiary of higher wheat prices. Recent rains are also likely to support higher wheat production in Australia over the coming 2 years. This follows current production levels already at a level 32 percent higher than the 10-year average.

A strong growth outlook for the Australian economy.

However, the crisis in Ukraine and resultant higher energy prices may see a slightly less aggressive tightening than would otherwise be necessary. The outlook is complicated by strong domestic employment and wages growth, brought about by strong exports.

No room for panic

While global markets more generally have been hit harder and are down about 10 percent from their recent peak, the evidence suggests that it will take more than a few interest rate rises to propel the Australian market into a prolonged sell-off.

The Australian equity market sold off in late January and is down approximately 3.8 percent year-to-date, although it has since recovered from the January low. In Australia, the sell-off has been muted by record exports and the persistently strong economic growth outlook, which is maintaining near-full employment levels and encouraging higher wages.

Michael Kodari is the Founder and CEO of Kodari Securities (KOSEC), a leading provider of investment services to a substantial and diversified client base, including corporations and ultra high net worth individuals. With over a decade of experience in funds management and stockbroking, Michael has worked with some of the world’s leading value investors and financial institutions. A philanthropist and a prominent expert in the stock market, CNBC Asia has referred to him as “the brightest 21st century entrepreneur in wealth management”.

KOSEC – Kodari Securities is a leading provider of investment services to a substantial and diversified client base, including corporations and ultra high net worth individuals. Established in 2010, KOSEC exists to empower and equip investors with the best investment opportunities, knowledge, tools and resources, as well as providing the highest level of product/service offering to help them make better and more informed investment decisions.

Find out more at kosec.com.au, if you enjoyed this article read more from Michael Kodari here.