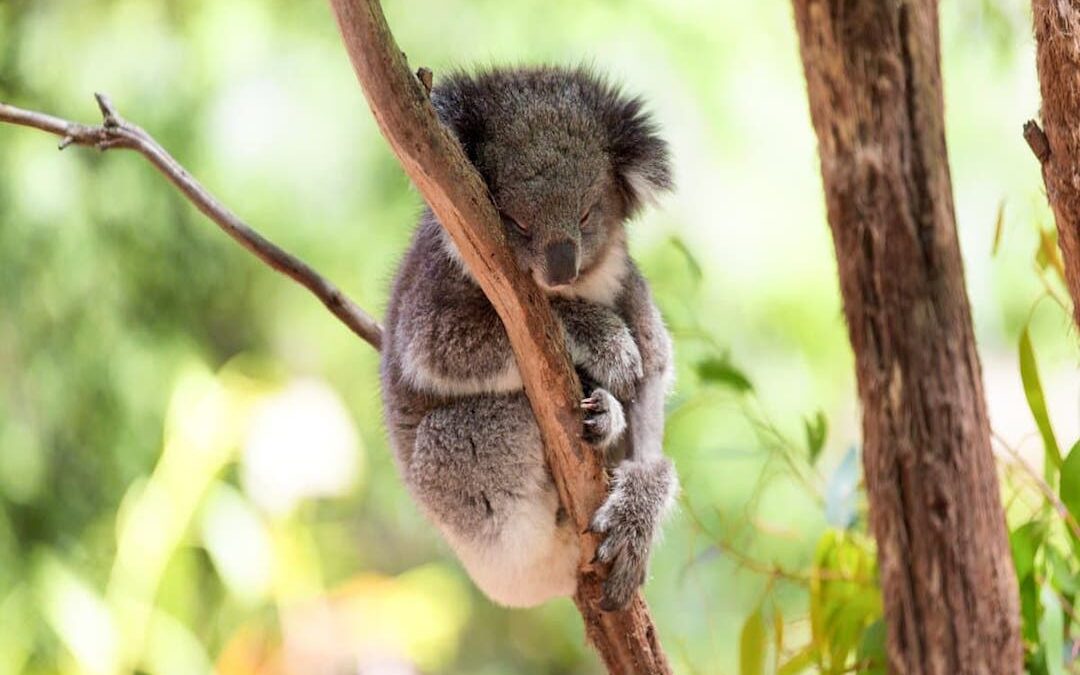 “The fate of the Koala rests in your hands”: Australian Koala Foundation calls for the new Environment Minister to support the Koala Protection Act.

It seems like the Hon. Tanya Plibersek MP can’t catch a break! Just after settling into her office as the new Environment Minister, she received a message from the Australian Koala Foundation (AKF) urging her to take action as the fate of the iconic Australian animal now rests in her hands.

The koala population in Australia has decreased significantly in the last few decades. Reasons vary such as habitat destruction, attacks by other animals, bushfires and road accidents. The AKF estimates that there are less than 60,000 koalas in the wild, possibly as low as 30,000. The AKF has been working hard for more than thirty years to develop detailed habitat mapping and population data and drafting solutions to save the koala. Their projects include the Koala Kiss Project, aiming to connect fragmented koala habitats, and the Koala Protection Act, a legislative solution that is expected to have a significant effect on this problem. 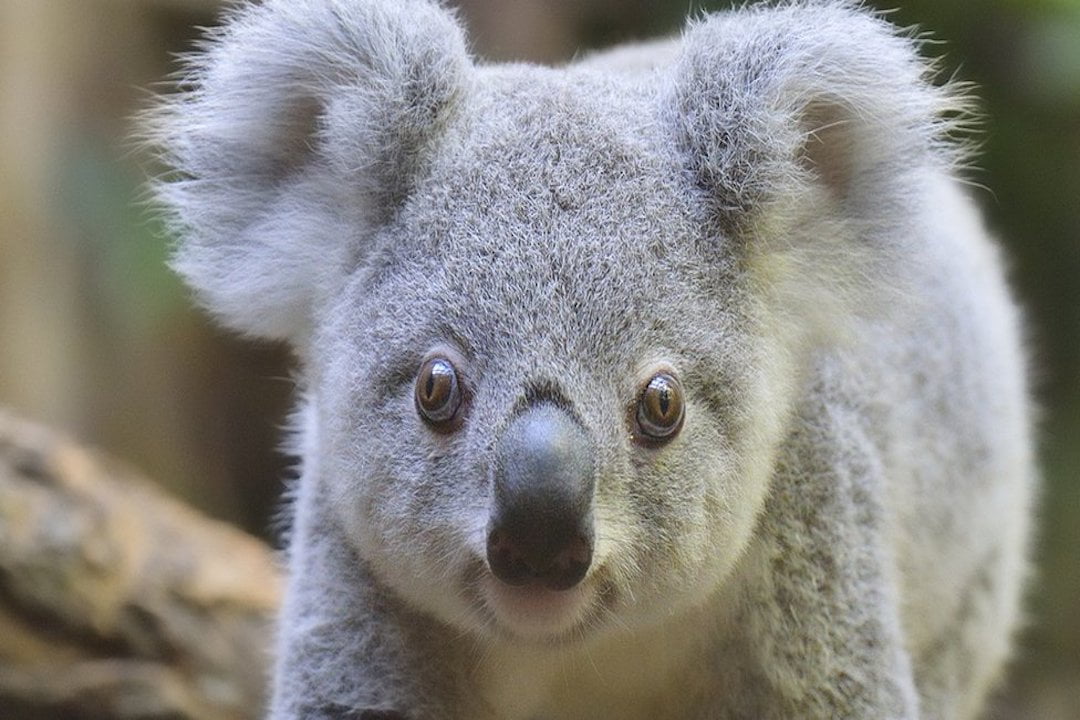 The Koala Protection Act is demanding for support!

AKF Chair Deborah Tabart OAM has written to the new minister, requesting to meet with her to discuss the necessity and impact of implementing the Koala Protection Act. “The new Environment Minister is the 15th during my 33-year career at the Australian Koala Foundation. I hold great hope that with the minister’s parliamentary experience and expertise she will be able to help save the Koala,” said Deborah.

The proposed Act dives deep into the problem and comes up with a more thorough approach. Previous attempts by governments to protect the koalas only naively focused on the koala itself, while leaving their habitat vulnerable to industrial processes. The Act instead focuses on protecting trees, including empty habitats. This change might sound detrimental to politics and industries alike. However, the AKF believes that good industry leaders should not be threatened by it. 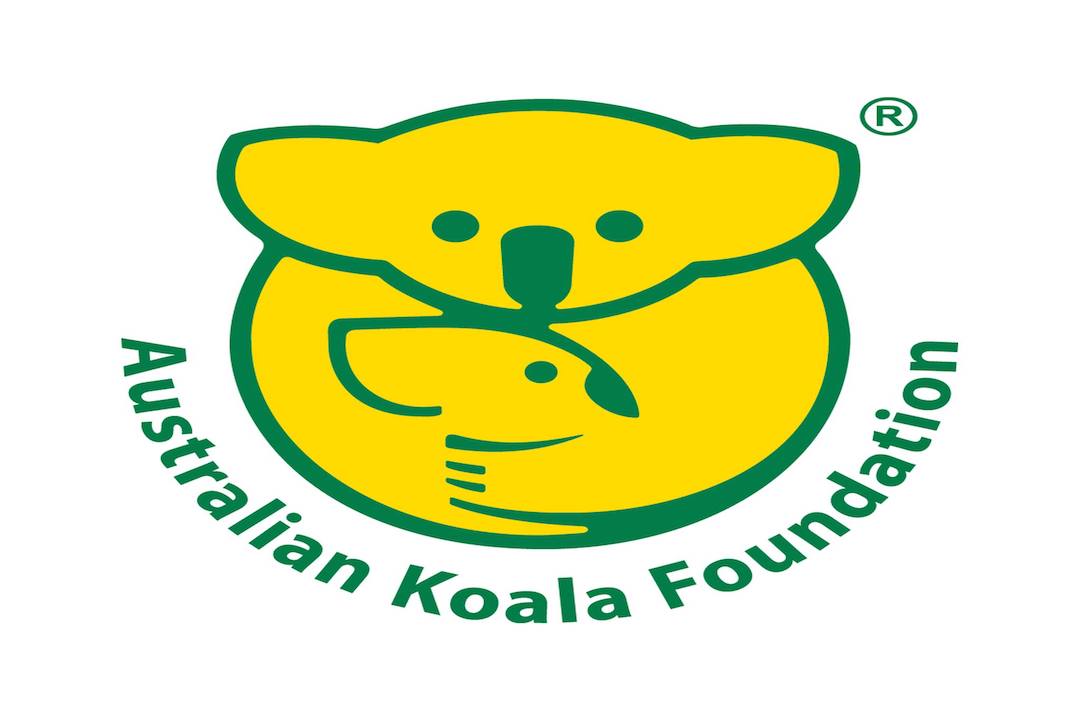 “The Koala Protection Act is firm but fair. It requires no funding, just the minister’s signature and the political will to convince the industry that they now have to do things by the book. The Koala Protection Act is a revolutionary piece of legislation that will change environmental law forever. I know it is feared by both sides of politics and the industries that support them, but it’s ultimately what’s needed to truly save the Koala.”

“I have expressed to the minister that I do not envy some of the decisions she will need to make to protect koala forests and the waterways that sustain them, but it’s what is required to lead to a more sustainable future.” 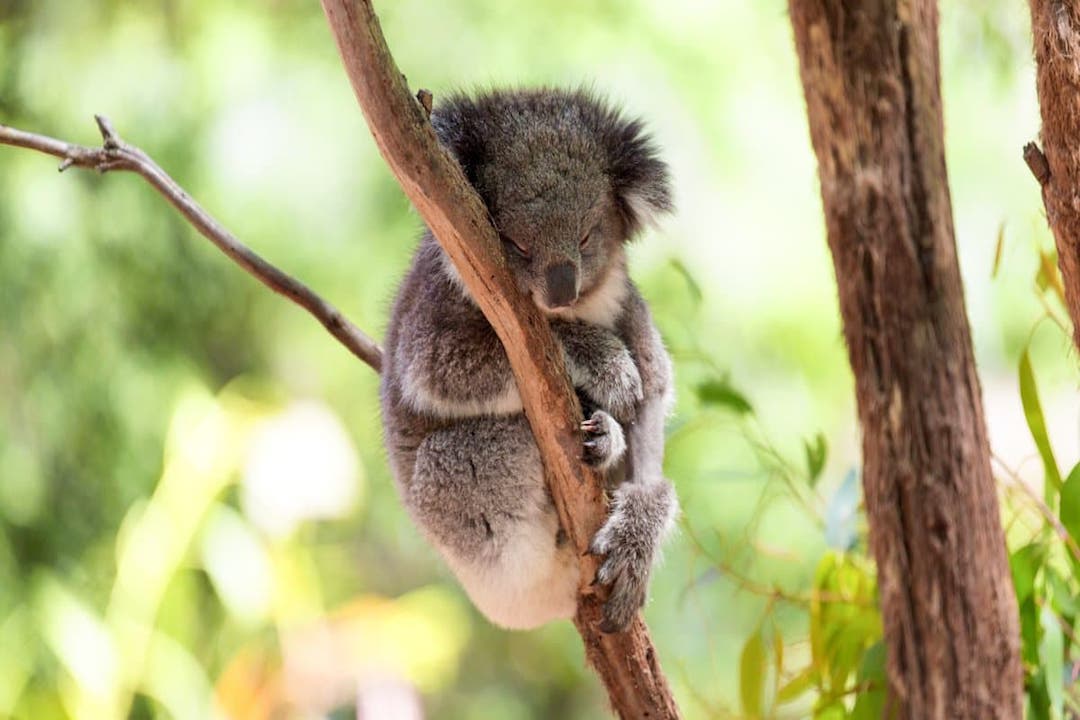 Koala’s status has been updated to “Endangered”

In April 2012, the Australian government declared the “Vulnerable” status for the koala in NSW, the ACT and QLD. In just ten years, they have updated this status to “Endangered.” The Queensland Minister has even called the Queensland koala population “functionally extinct.” However, Victoria and South Australia have so far been excluded from the listings. “…Which is ridiculous. Why should some Koalas miss out?” Tabart said.

“Minister, the existence of our beloved icon, the Koala now rests in your hands. Bulldozers continue to destroy habitats and that has to stop. I urge that you take the opportunity to sit down with me and discuss what needs to be done to save the koalas.”

The government has disappointed the AKF numerous times by their ineffective actions towards conserving the koala. The AKF are calling for the urgent adoption of a Koala Protection Act. Half-hearted solutions will only delay the inevitable. What they need is strong, well thought out legislation action to stop the continuous damage to the natural Koala habitats.

The message is simple. “No tree, no me.”

To find out more about the AKF’s plans to save the koala, visit savethekoala.com .