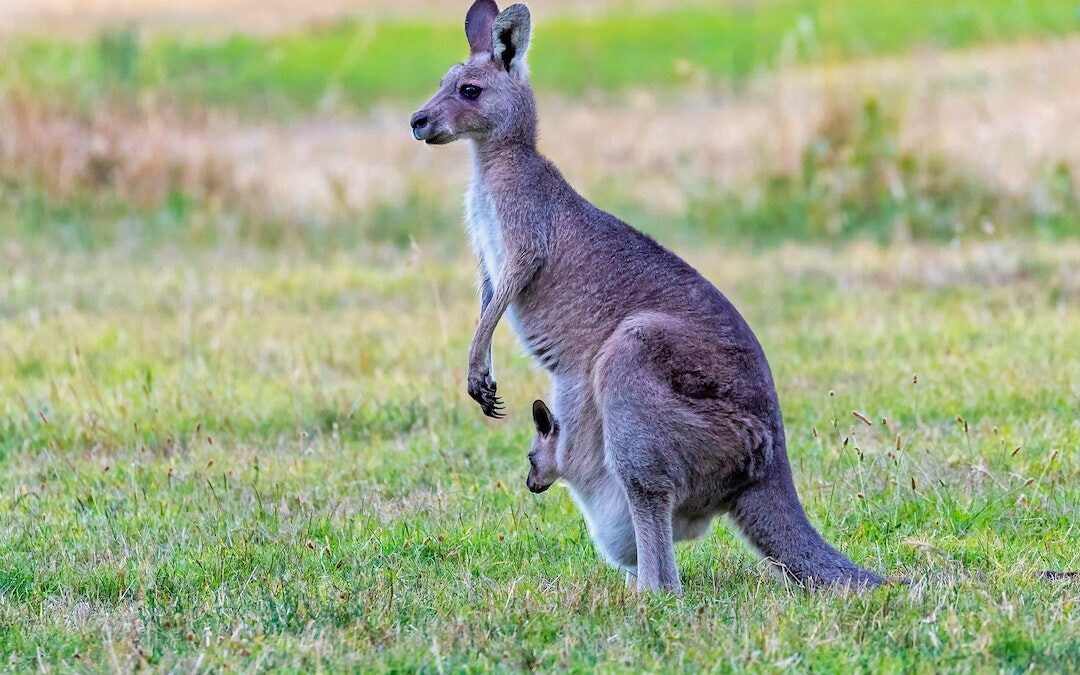 A new lawsuit against soccer-shoe sellers in California is trying to put an end to the illegal trade of kangaroo parts.

On Friday 17th June, The Animal Wellness Action and the Center for a Humane Economy filed a lawsuit against Soccer Warehouse. The California-based sportswear and equipment brand is accused of illegally selling kangaroo-based soccer cleats to customers, directly violating Californian laws and promoting animal cruelty.

Kate Shultz, senior attorney for the Centre for a Humane economy says that “for years now Soccer Warehouse and many other California retailers have been openly flouting the law, putting kangaroo-based cleats on open display in their shops and even bragging that they know it is unlawful while greedily ringing up sales.” 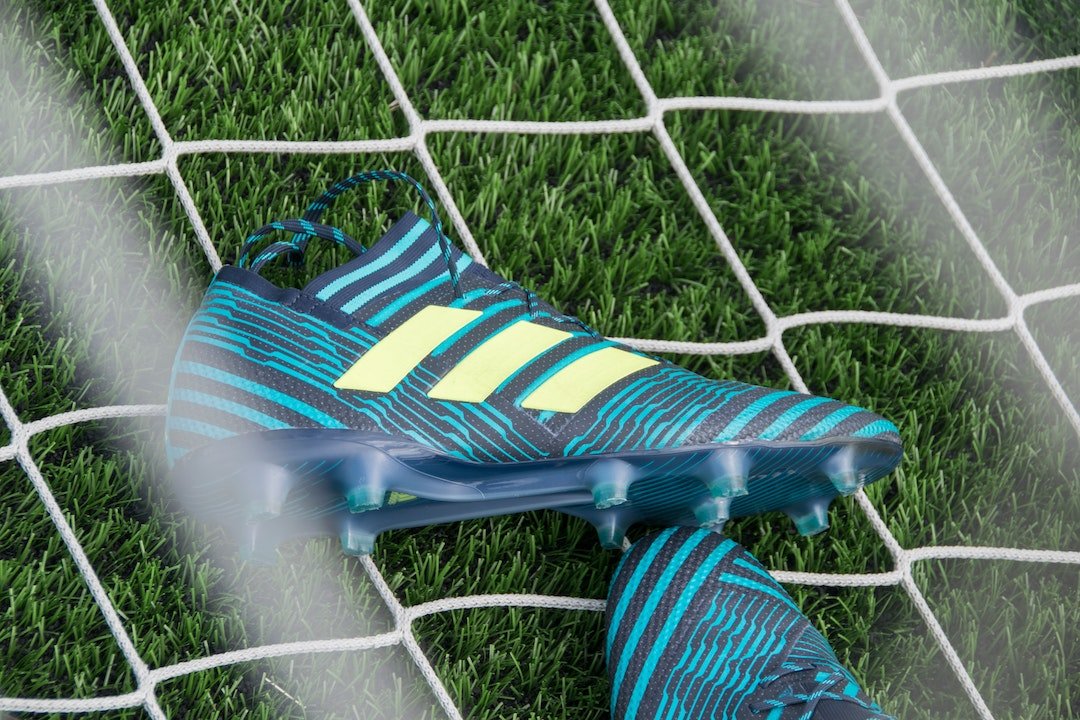 “We’ve provided unmistakable evidence of illegal sales of kangaroo-based products to law enforcement officials, but thus far, there’s been little or no action to enforce our anti-wildlife trafficking laws” says Kate. ”We’re taking the alleged violators to court ourselves.”

This case marks the start of a movement promoting better animal protection in the commercial industry, and could have major consequences moving forward.

According to California’s Penal Code section 653o, the sale of any body part of an animal is prohibited, including kangaroo. Despite this law, many retailers continue to stock soccer cleats made from kangaroo skin in their stores and online, including major companies such as Puma, Nike, and Adidas.

The founder and president of Animal Wellness Action and the Center for a Humane Economy, Wayne Pacelle, says “synthetic soccer cleats are readily available and easily rival or outperform those made from the skins of kangaroos.”

“There is no need for these companies to continue to promote the killing of these iconic wild animals.” 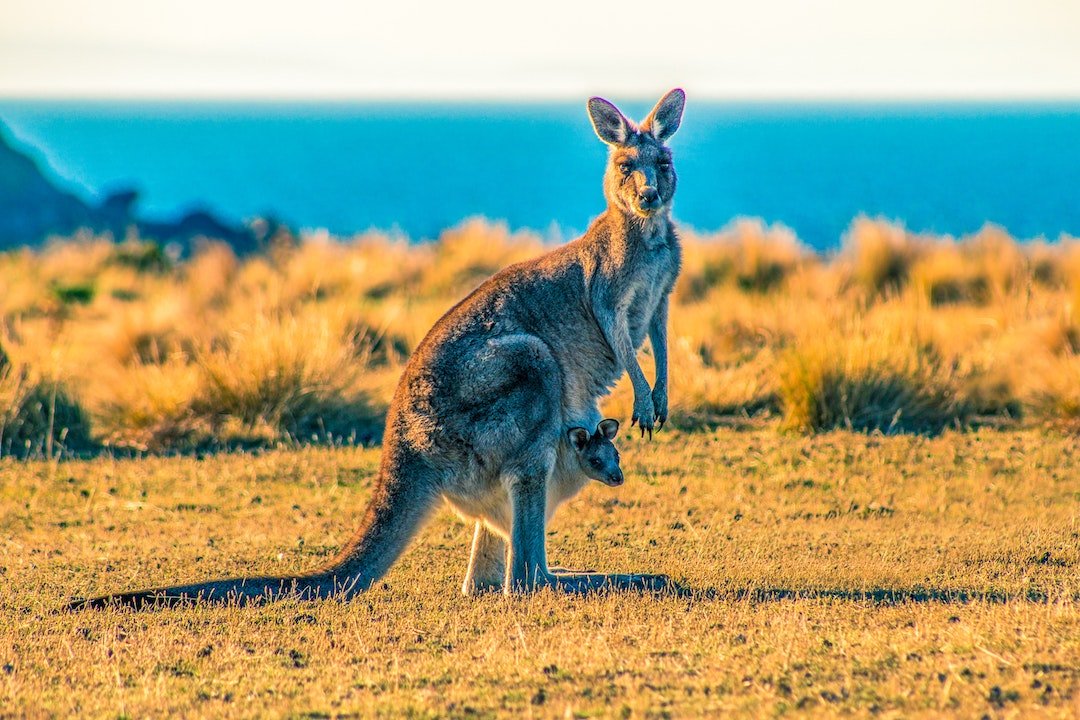 In fact, in Australia, the kangaroo industry engages in the largest commercial slaughter of land-based wild animals in the world. Around two million kangaroos are killed in their natural habitats each year, and sold as parts to keep up with a growing industry demand. Kangaroo-based cleats make up around 70% of this demand, and are responsible for the deaths of adult kangaroos, as well as joeys. A mother and her baby will often be killed together before being sold to big brands, showing how inhumane hunting practices are causing major damage to Australia’s native animals.

Thankfully, both Animal Wellness Action and the Center for a Humane Economy are working to protect the kangaroos, as well as other animals being unfairly used for commercial purposes. The Animal Wellness Action is an organisation which seeks to help animals by promoting legal standards forbidding cruelty. They focus on enacting strong public policy and promoting government candidates who care about change. Equally, the Center for a Humane Economy are a non-profit group which aim to influence the conduct of corporations for the better, specifically focusing on eliminating damage to the environment and animal cruelty. 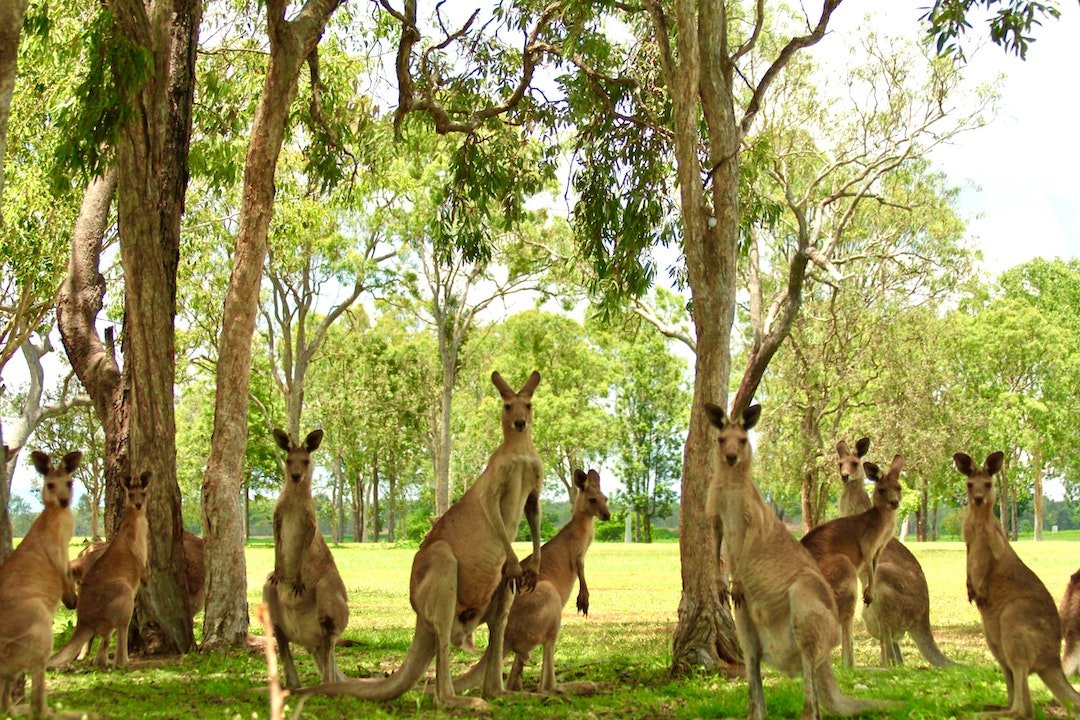 These organisations are working together to fix these problems on multiple fronts, including engaging in an ongoing investigation into the illegal sales of these cleats in California, and producing investigative reports based on their findings. They are also working domestically and internationally to promote legal prohibition on the sale of kangaroo-sourced products and increasing public pressure on soccer cleat manufacturers. So far, this has included several protests outside Nike stores across the US and Australia.

While there’s still a long way to go until our animals are protected, these strategies mark the first steps towards long lasting change. According to Natasha Dolezal, Deputy Director of Campaigns for the Center, they “intend to shut down the illegal sales of these products and continue to fight to ensure that the days of kangaroo leather cleats are ended.”

“This case is just the first in several we intend to bring if retailers in the state don’t heed our warning and continue to break the law.”

Clearly, these animal welfare advocates are well on their way to creating a more sustainable future, and saving kangaroos.

To find out how other Australian species are being saved, click here.