How pygmy-possums are being saved from extinction 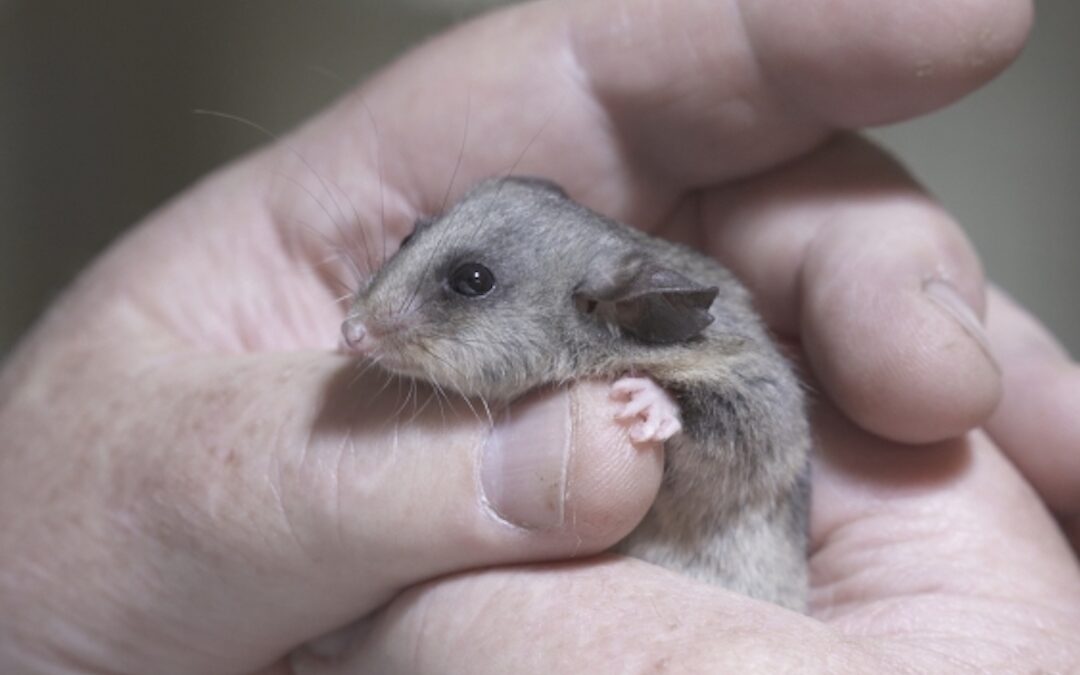 In an attempt to save the critically endangered Mountain pygmy-possums from climate change, a project years in the making has been launched in Lithgow.

With less than 3000 of this species left in the wild, scientists are hoping to breed pygmy-possums and reintroduce them into rainforests. The project began earlier this month when 14 possums found a home in the new Lithgow breeding facility, located at the Secret Creek sanctuary. 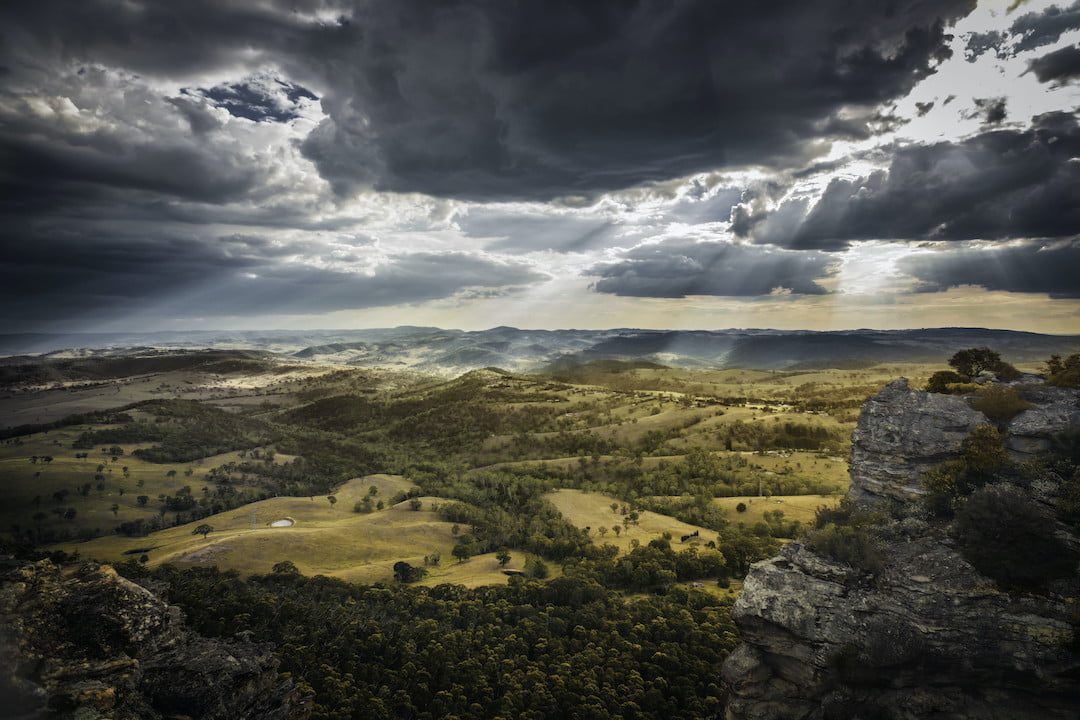 View over the surrounds of Lithgow © David Hill

What is the project?

This new initiative, led by UNSW and partnered by wildlife foundations and government conservation programs, is an attempt to save pygmy-possums from the devastating effects of climate change on their natural habitats. The bushfires of 2019 and 2020 damaged much of the alpine region that the possums call home, and changing temperatures means their food sources are disappearing.

However, the project has also been supported by the Prague Zoo, who offered to provide more than $190,000 after observing the effect of these bushfires on the Australian climate. This comes in addition to funds raised by local organisations including UNSW Sydney, the Australian Geographic Society, the Australian Ecosystems Foundation and the Australian Wildlife Society. Czech representatives including the Director of the Prague Zoo, Miroslav Bobek, and the Czech Republic Australian Ambassador, his Excellency Tomas Dub, officially launched the breeding facility at Secret Creek last month.

While Lithgow is a cool, temperate rainforest environment, the alpines of NSW and Victoria are harsh and rugged. It may seem that these two locations bear no similarities, making Lithgow an odd choice when seeking to ensure the survival of pygmy-possums. However, according to UNSW palaeontology Professor Mike Archer, new research indicates that these possums are capable of living on the edge of survival.

“For 25 million years, almost identical ancestors to the species living in the alpine area today were thriving in cool, temperate lowland rainforests,” he says.

“And now climate change is threatening them. As winter snows decline, the cold winter air will seep down into the rock piles and kill them while they are asleep. So we decided to use these clues from their past to reintroduce them to the rainforest environment where their direct ancestors thrived.” 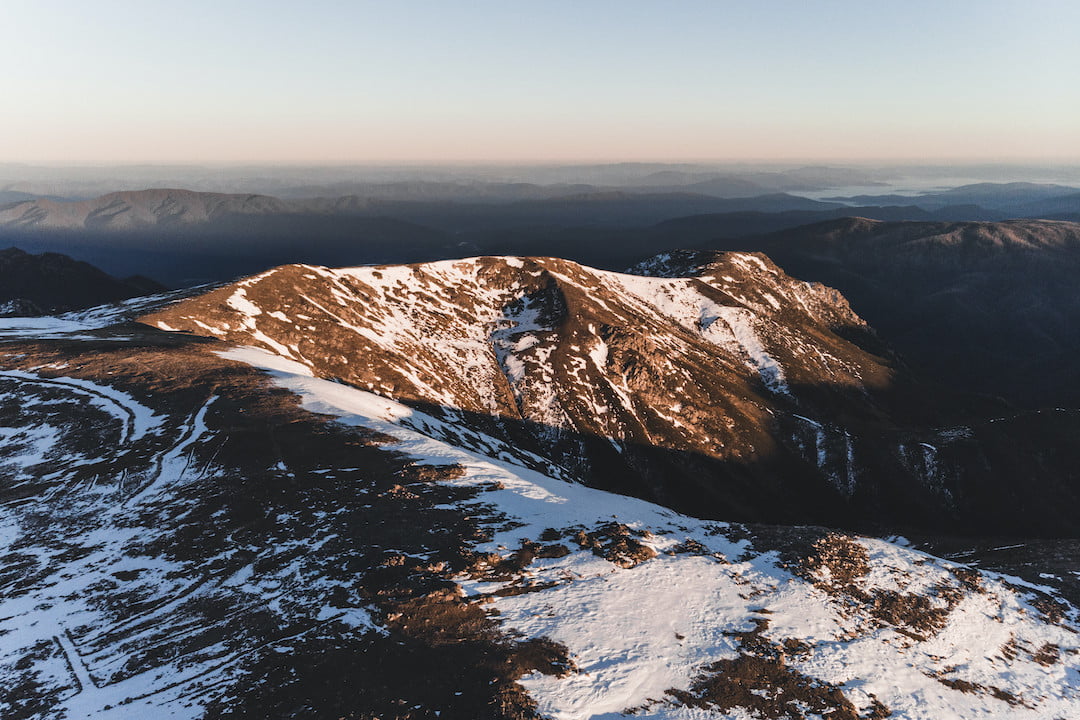 Fossil evidence found by Archer and his associates suggest that the possum’s biological ancestors would have preferred a more temperate, less extreme environment. By breeding in Lithgow, the hope is that the possums will acclimatise to this more hospitable location.

How are the possums being helped?

The new facility includes foraging and nesting areas all contained within a large building. Those working on the project have ensured it includes all resources needed for the possums to enjoy life and be highly productive.

Dr Hayley Bates, from UNSW’s School of Biological, Environmental and Earth Sciences, says the first stage of this breeding process is allowing the possums to settle in to their new environment.

“The alpine environment is changing, we have already seen mass declines in bogong moth numbers, an important food item for the possums in the wild.”

“We want to investigate how the possums will respond to modern changes in their environment, so that when the impacts of climate change occur, we can make better informed, science-based management decisions to protect this species in the wild.”

A focus of this project is giving the possums a chance to explore other food sources they will encounter when eventually released. It also aims to acclimatise these animals to temperatures that would have been favoured by their ancestors.

While only starting with a small group of around 25 possums, if the project is successful it will demonstrate that pygmy-possums can thrive in a more temperate environment, and other endangered species can be rescued in the same way,

Thanks to the support of national and international groups like the Prague Zoo, and the public, this new breeding facility is giving pygmy-possums their first real chance at surviving climate change.

To read more about how scientists are saving endangered species after the bushfires, click here.