Leaders debate future of the economy at Tax Summit 2022 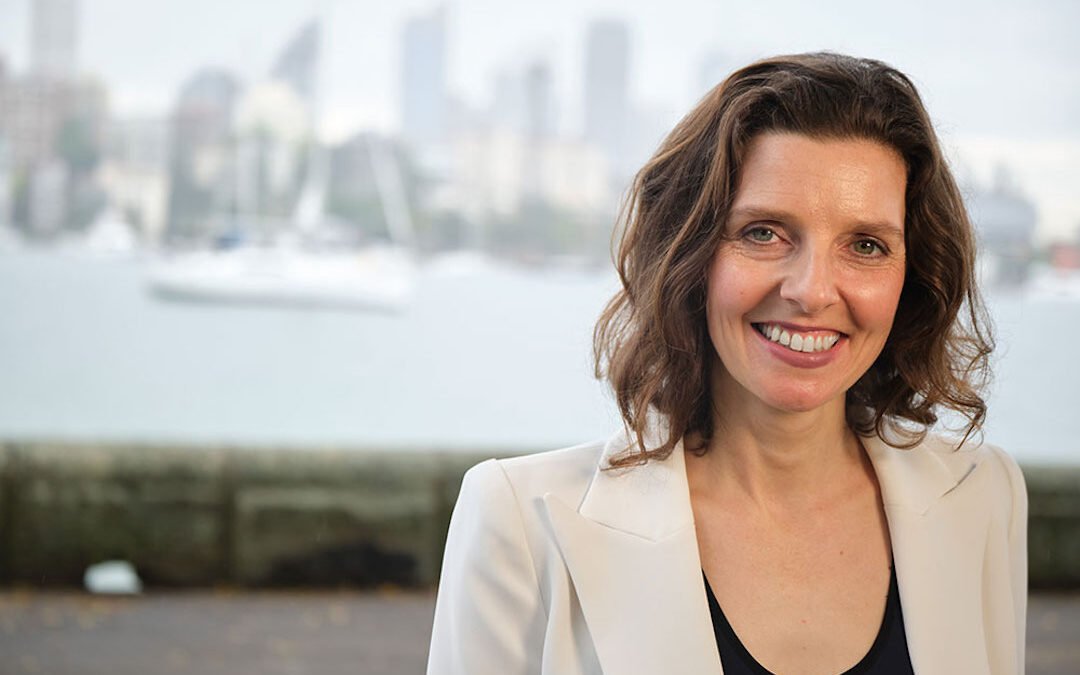 Political and workplace leaders will debate the future of Australia’s economy at The Tax Summit 2022.

The way in which we live and work has changed significantly over the past two-and-a-half years, and it’s likely to have an everlasting impact. The economic environment has also shifted. Australians are now experiencing higher inflation, mixed and delayed growth in wages, high levels of personal, small business and government debt, as well as increasing interest rates.

In the lead up to The Tax Summit 2022, presented by The Tax Institute, leading Australian political and workplace commentators Allegra Spender MP, Australia’s 29th Prime Minister Malcolm Turnbull AC and Dominic Price, ‘Team Doctor’ and Work Futurist at Atlassian unveil some of their key concerns and vision for a more resilient future. 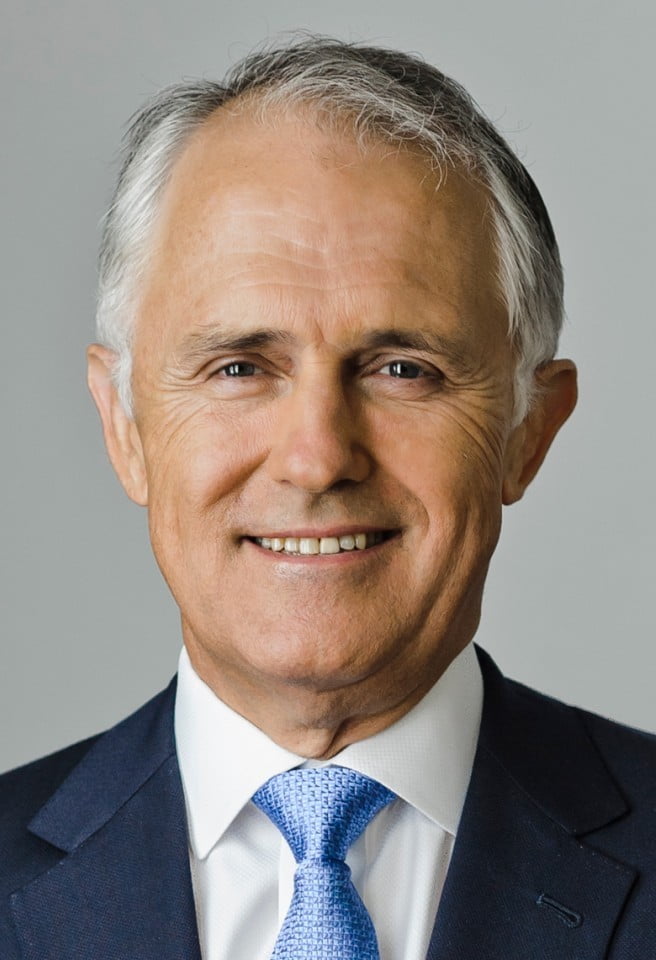 Australia’s 29th Prime Minister Malcolm Turnbull AC, serving the nation from 2015-2018, made his mark reforming Australia’s personal income tax, education and childcare systems, and overseeing the legislation of same-sex marriage. Ahead of The Tax Summit, Mr Turnbull highlights it’s a challenging time for the global economy.

“Inflation in the United States remains stubbornly high,  Europe and the U.K. head into winter with a deep energy crisis, and global markets are volatile,” says Turnbull.  “In Australia, inflation is the highest it’s been since the early 1990s. But these challenges are not beyond us. Australia has many opportunities to create a strong, modern economy equipped for the challenges that lie ahead.” 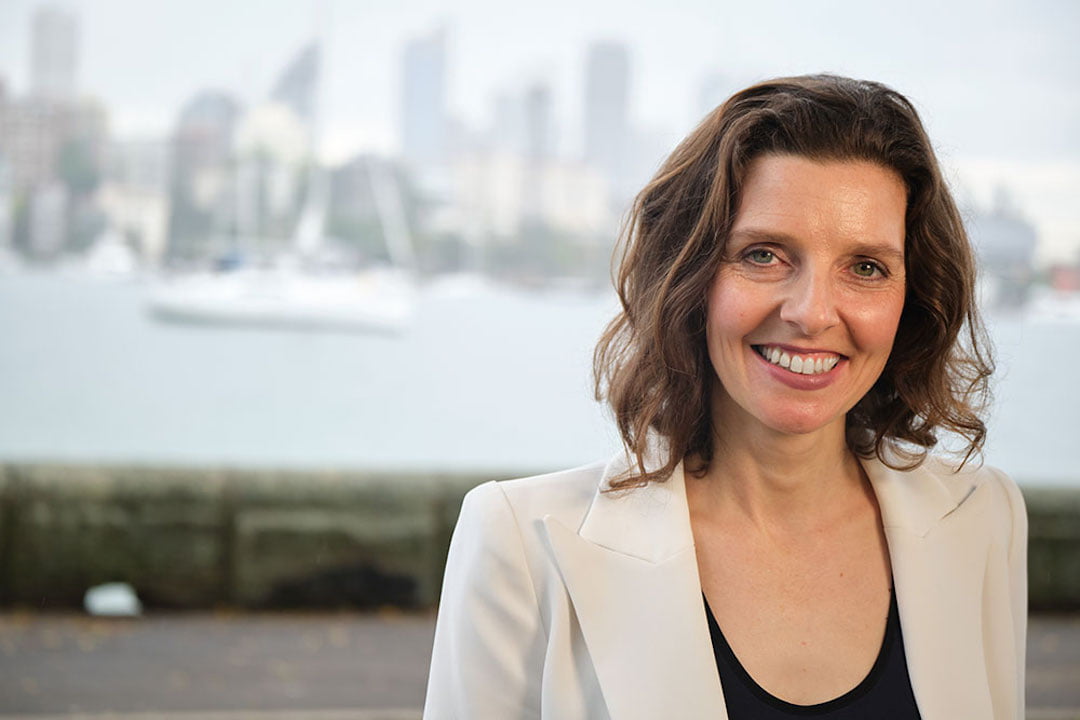 Allegra Spender MP, who will also be speaking at The Tax Summit, says the time is ripe to tackle a tax system that is ‘fundamentally broken.’

“At this year’s Tax Summit, I will be advocating for a wide-ranging parliamentary review or summit on our tax system. We have a structural deficit and historically high debt – and our tax system is fundamentally broken. We are too dependent on productivity-reducing taxes like stamp duty. We are increasingly reliant on taxing the income of working people – yet, in the coming years, they are likely to be a declining share of our population. We don’t have a price on carbon – despite the clear fiscal and environmental imperative to do so. And our resource taxes are full of loopholes – meaning Australian families do not fully capture the benefits when commodity prices rise,” says Spender.

“Our tax policy doesn’t support productivity, it doesn’t support equity, and it doesn’t support fiscal or environmental sustainability. This has to change. Tax is the area of government policy that has the single biggest impact on the lives of its citizens. It is more influential than RBA rate rises, more impactful than any single year’s budget, and more far-reaching than housing policy. Our tax policy influences every single person in this country on a daily basis. It’s how we pay for all our public services and affects even our most intimate purchases. The way we extract that revenue and the way we spend it is the ultimate act of public trust.” 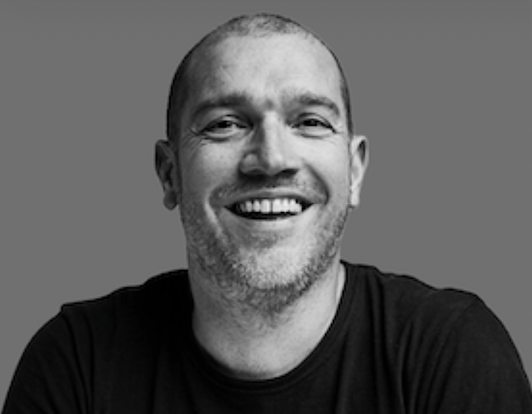 As Atlassian’s resident work futurist and in-house ‘team doctor’, Price believes if everyone in business leadership does a ‘few degrees better every week,’  it has the potential to drive huge sustainable improvements.

“I’ve been working with teams across the globe to build cohesion and identity in an environment where none of them have ever met before physically. And it’s very doable. Many organisations just don’t have the muscle to do it. Building that muscle starts with becoming a good teammate and working within the limitations of our environments by tweaking our mindset,” says Price.

“My goal in life is to get people to connect across an organisation. We find true community where there’s diversity and inclusion. When you have those differences of opinion and get them to work together, that’s where the magic happens. There is so much opportunity for everyone to do a few degrees better every week. It has the potential to drive huge sustainable improvements.”

Price cuts through the noise to design collaborative patterns that are easily adaptable for any purpose and organisation. At The Tax Summit, he will share a “goodie bag” of pragmatic, tried-and-true tips (after all, Atlassian made waves as one of the first companies to take the bold step of closing offices indefinitely and transitioning all staff to work remotely at the height of the pandemic) that every attendee can action to become a better leader, manager, teammate and professional in the modern work environment. 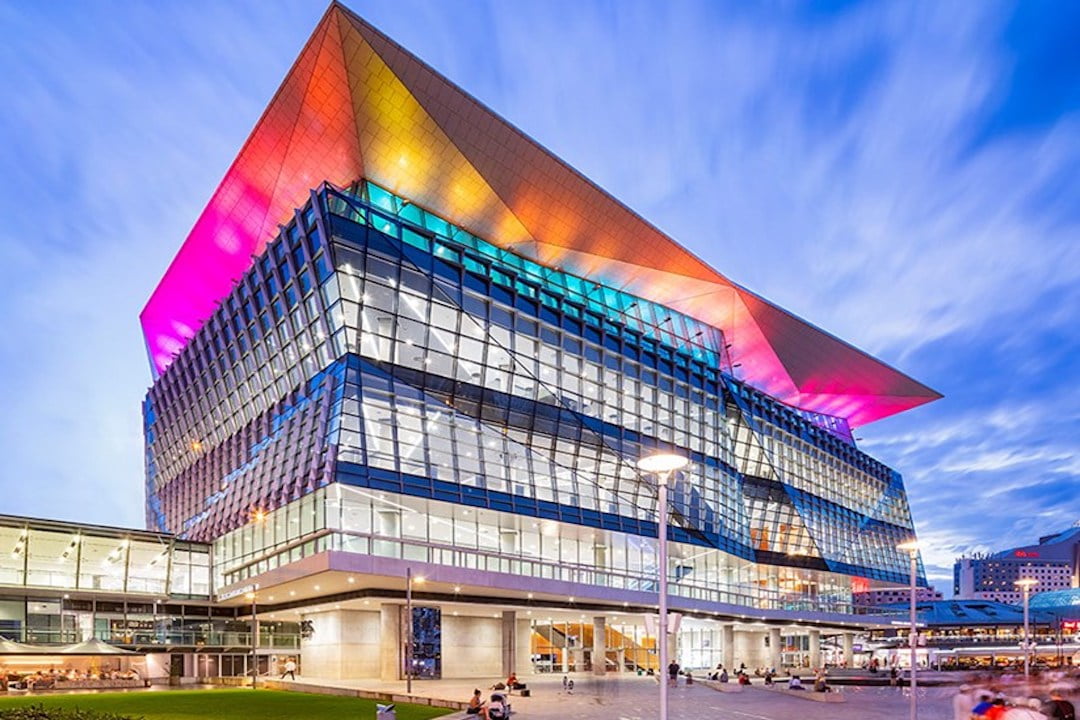 Time to ‘shine together’

The trio add to an exceptional list of keynote speakers at The Tax Summit, Leigh Sales AM; Jo Masters; Deloitte’s Amelia Teng; The Tax Institute’s President, Jerome Tse; and many more. They will address current challenges and provide insightful, thought-provoking content that tax professionals won’t want to miss.

With a theme of “Shine Together”, The Tax Summit will be held at The International Convention Centre (ICC) Sydney. Find out more about the event here.

For more Australian business news, check out why we need to talk about menopause in the workplace and Boost Juice’s exciting new partnerships.