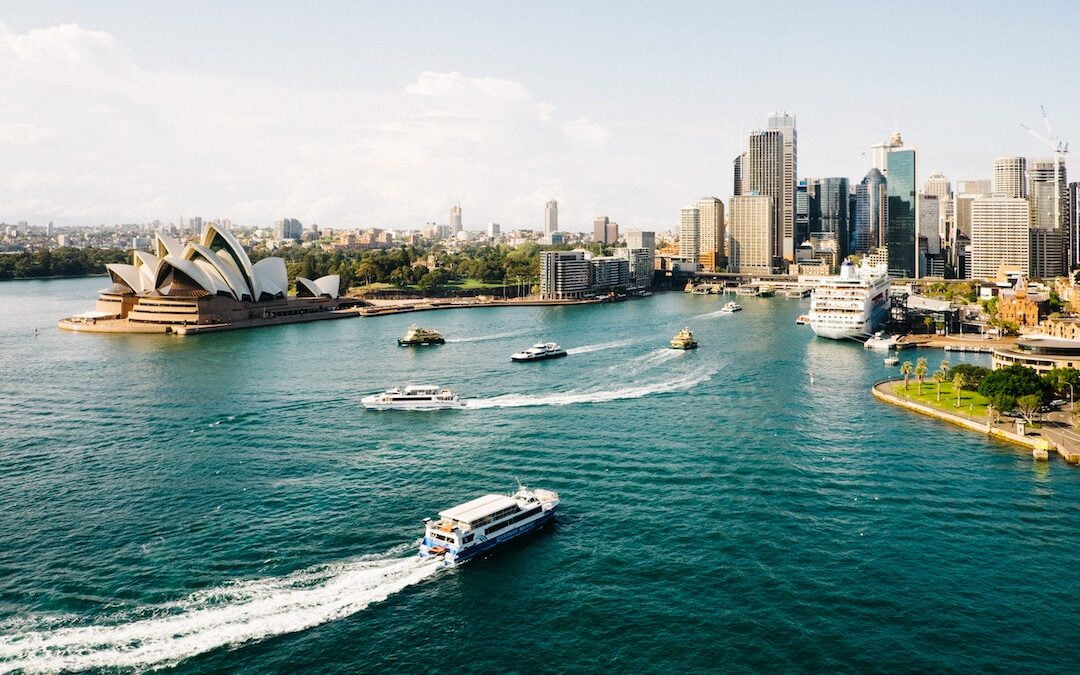 Sydney has snuck in to the top 10 cities with the best work-life balance, according to new research, but just how liable a city is it?

Mobile technology firm Kisi has released their annual study examining which cities around the world promote the most holistic work-life balance, including work intensity, institutional support, livability, and more. The results are in and Sydney has taken out the #10 spot out of 50 cities. But do these results reveal what living in Sydney is really like?

The study found Helsinki, Oslo and Zurich topping the index as the cities promoting the most holistic work-life balance, while Kuala Lumpur, Bangkok, and Buenos Aires were found as the most stressed. Hong Kong, Singapore, and Bangkok have the most overworked populations. Denmark, Finland and Norway offer the most Covid economic support to their citizens while Brazil, Argentina, and the U.S. offer the least.

In those categories, Sydney was ranked 29 in remote jobs, 17 for overworked population, 25 for employment rate, 29 for least amount of vacation days taken, 23 for Covid support, and 6 for Covid impact. Sydney was ranked overall in 15th place in 2019 and has improved by five spots in 2021. Covid related factors added to the scores, which differentiate the survey from previous years.

“It’s interesting to see how cultural expectations around some aspects of work-life balance have changed so dramatically,” says Bernhard Mehl, CEO and Co-Founder of Kisi. “The past year has brought many challenges and some positive shifts in how we view the division between our work and lives”

“For example, a lot of people did not have the usual expenses for travelling or shopping while receiving government support, but at the same time this allowed them to spend more time with their immediate family or pursuing long-ignored personal goals,” Mehl continues. “Of course, the fundamental principles of work-life balance remain the same – time off, minimising overtime, having access to leisure pursuits – however, the pandemic has highlighted that the balance before was weighted too far towards work and not enough towards life.”

The pros of living in Sydney

Outside of its top 10 ranking for best work-life balance, Sydney ranks high as an international vacation site. In 2017, it was ranked number two by Travel Weekly.

As the largest city in Australia, Sydney has a high job growth and lowering unemployment rates. In 2021, the number of people at work surpassed its pre-pandemic peak. This has assured consumer spending and confidence. According to data from the Australian Bureau of Statistics (ABS) showed 104,500  new jobs were created in March, more than twice the amount from the previous year.

According to CNBC, the economy has recovered all 878,000 jobs lost during the initial lockdowns as unemployment drops to 5.6 per cent, a significant recovery from the 7.5 per cent rate from last July.

The cons of living in Sydney

While Sydney has high projected growth for job growth, it does not deter the fact the city can be a financial strain if underprepared. According to the Demographia International Housing Affordability Survey from 2017, Sydney was ranked second as the least affordable city in the world, falling short behind Hong Kong.

Sydney offers great opportunities for businesses and employment as well as great opportunities for sabbaticals through its beauty in vibrant beaches, great weather, and delicious cuisines. However, the living costs for a family are high. Outside of owning a home, other commodities such as groceries, clothing, and schooling, cost more in Sydney compared to other Australian cities. Many who work in Sydney attempt to offset these concerns by residing in the suburbs and commute an hour to the city.

Looking towards the future

Despite its financial concerns and affordability, Sydney is projected to continue growing. With an average population growth of 4.5 per cent alongside its stabilising working environment and economy, more people are drawn to the city than deterred. Alongside an increase in tourism rate both domestically and internationally, Sydney has secured its spot as the most visited city in Australia. Currently, the city has much to offer and look forward to.

Thinking of relocating? Here are a few articles that might be worth a read:

How long will the regional property boom last

Coworking in regional Australia is booming