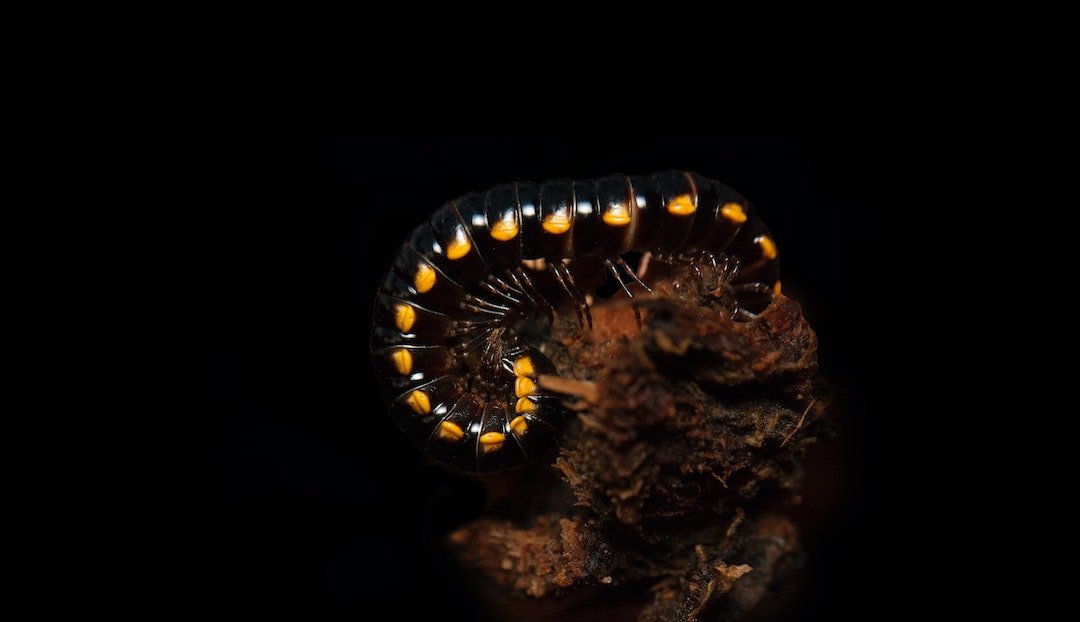 Bioluminescent millipedes have been accidentally discovered for the first time in Australia by a local bushwalker.

18 years ago, Scott Kemp was walking a bush trail in Illawarra when he came across glow-in-the-dark millipedes. At the time, he was unaware that they had never been documented in Australia before. But that all changed almost two decades later, when he took his findings to amateur astronomer David Finlay one afternoon, and together they tracked back out to capture these unique creatures on camera.

La Trobe University entomologist, Dennis Black, is one of Australia’s leading millipede experts, and was confident classifying Scott Kemp’s find as an undocumented species of millipede. According to Dennis, Australian millipedes have been known to glow fluorescently under UV light, but never on their own. While millipedes of the genus Motyxia, found in California, have been captured glowing independently, the phenomenon is considered rare all across the world. In fact, until Scott’s recent discovery, millipedes capable of bioluminescence were thought to not exist in Australia at all. 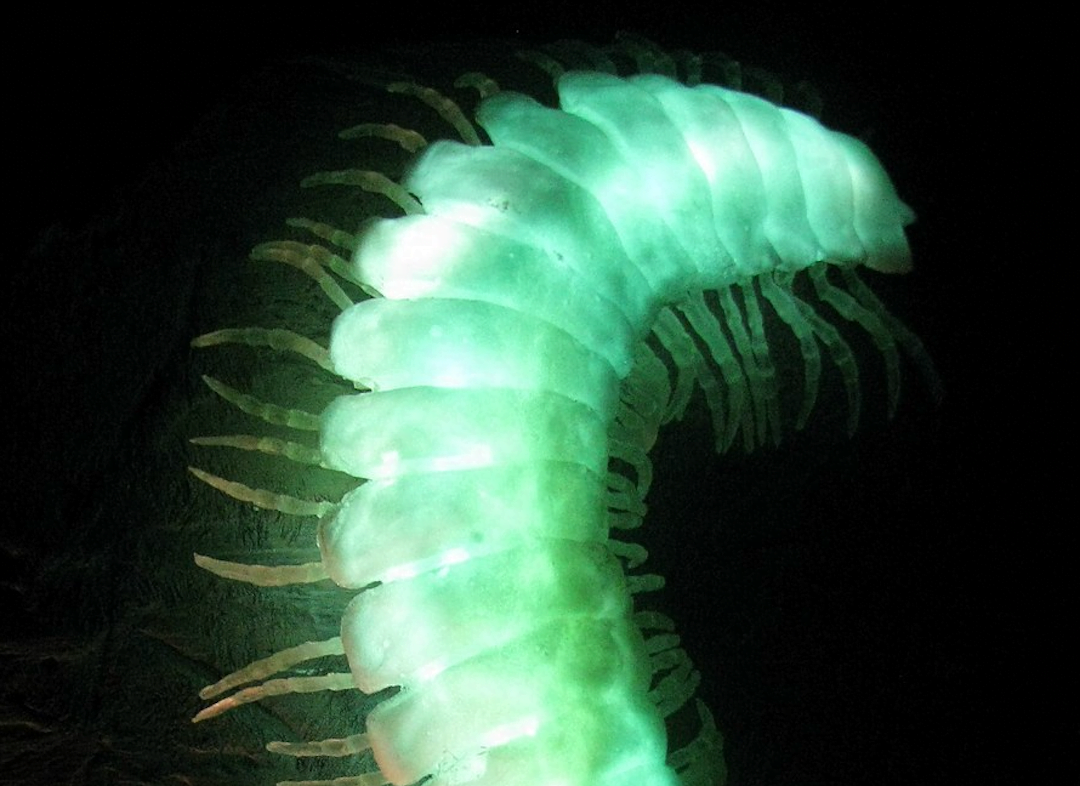 “There’s very little chance they’re an introduced species,” said Dennis when classifying this millipede in the order Spirobolida. In Australia, there are about 50 known species of Spirobolida, mostly named by overseas scientists. However, the creature is unlikely to have a definite identification for a while. There is no one currently working in Australia with expertise in this area, making it difficult to conduct research even as simple as taxonomy.

“We’ve probably only described 20 percent of the millipede species in Australia and given them actual scientific names,” he says, revealing the long journey ahead in learning more about this fascinating creature.

For Scott Kemp, however, there’s plenty more excitement to go around, including choosing a name for the millipede he discovered all those years ago.

“I joked about it with my wife and kids,” Scott said. “The only one that really sounds cool to me is the Scotty luminus.”

Currently, the exact location of the millipedes is a close-kept secret, with scientists hoping to protect the potentially native species from any disturbances. With research continuing, we can only hope that new information on this special animal will come to light in the next few months. What it means for our understanding of Australia’s ecosystem, and it’s creatures, will only become clearer as scientists learn more each day.

To find out more about amazing Australian discoveries, click here.