The future of mining in Australia 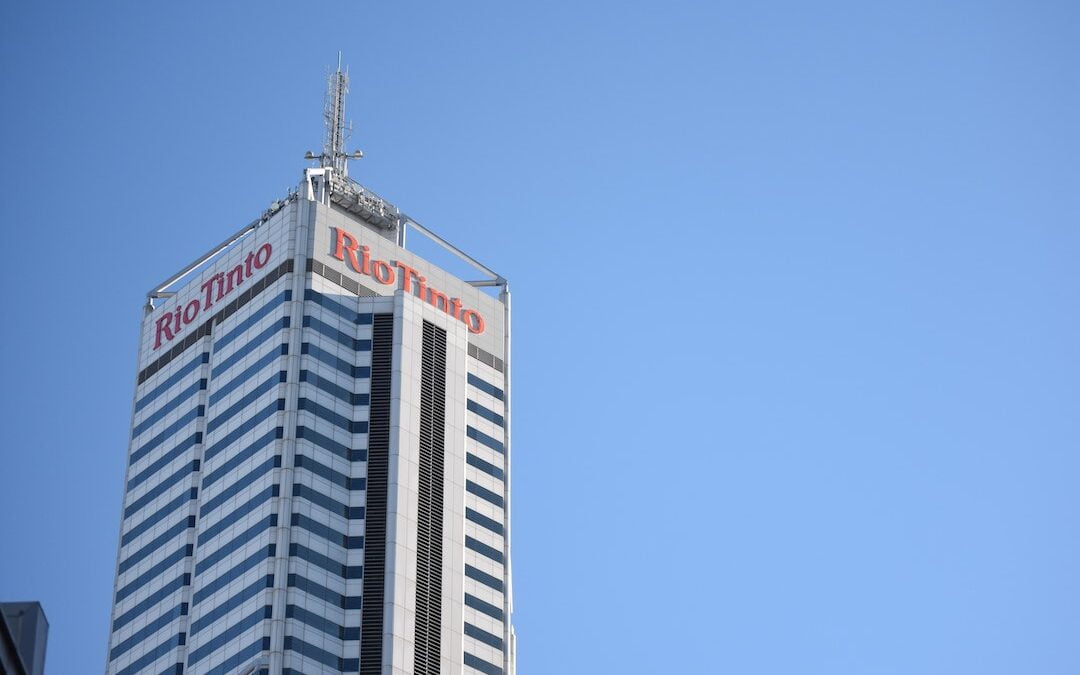 Tune into the debate on renewable energy, and you could be forgiven for believing there’s no future for mining in Australia.

But the industry has grown 4 per cent annually over the past five years, and will continue to grow in new, interesting, unforeseen ways.

Electric vehicles powered by lithium-ion batteries account for just 7 per cent of new car sales today, but uptake is building strongly in China, the US and Europe and will continue to do so, as governments set deadlines to phase out combustion engines – which account for about 20 per cent of carbon emissions. Futurists estimate sales will rise 10-fold by 2030.

Combined with demand for lithium batteries for mobile phones, demand for electric cars is making spodumene concentrate – the raw material used to make lithium hydroxide – one of the most sought-after commodities in the world: the new gold, or white gold as it’s known, due to its silvery-white colour. The global trading price of spodumene concentrate has skyrocketed from $585 per dry tonne in 2020 to $1,595 in the last quarter of 2021, with indicative prices of around $2,500 per tonne for the first half of this year.

There are two new lithium mines in the pipeline in Australia. Wesfarmers is spending billions on a new lithium mine at Mount Holland in WA, 450 kilometres west of Perth, while exploratory drilling indicates up to 7.4 million tonnes of spodumene concentrate lies beneath the ground at the new Finniss Lithium Project on the Cox Peninsula near Darwin, which is scheduled to go online next year. A host of junior miners are also trying to jumpstart lithium projects in the Pilbara.

Nearly two-thirds of mining industry executives expect the next generation of mines to be electric, according to the State of Play: Electrification report released in 2020. But with diesel-powered mining vehicles accounting for up to 41 per cent of total mine site energy usage, the transition from diesel to electric operation will be a huge hurdle in mining’s road to decarbonisation.

The good news is the journey has already begun, with a growing number of Australian businesses now retrofitting diesel light vehicles into custom electric vehicles for use in underground mines.

Murray Engineering in Western Australia has started manufacturing electric LandCruisers as well as underground-ready DC vehicle chargers. GB Auto has signed a deal to retrofit 2000 LandCruisers into electric vehicles at its facility in Orange, NSW. JCB in Smithfield, NSW, is making electric mini excavators that are five times quieter than diesel-powered excavators.

And in Switzerland, a consortium has developed the largest electric vehicle in the world. Based on a retrofitted Komatsu HB 605-7, the Elektro Dumper has a giant electric engine that acts like a generator, recharging its battery during descent into mining pits. The Dumper then uses this stored energy to travel out of the pit and can in some situations actually feed surplus electricity back into the grid. On top of that it saves 50,000 litres of diesel per year.

“The technology is very quickly getting better and better; if not every day, at least every year,” says University of Adelaide School of Electrical and Electronic Engineering lecturer Ali Pourmousavi.

Coal is here to stay

Australia has pledged net-zero carbon emissions by 2050 in favour of renewable energy. Ten coal-fired power plants have already shut down in the past decade and another eight to 10 will be retired by 2030 amid pressure from the G20 group of nations, which wants to phase out coal as early as 2025.

But if coal is near its end in Australia, it’s very hard to see. Bravus, formerly Adani, will soon begin exporting coal from its huge Carmichael Mine in Queensland’s Galilee Basin, while Wollongong Coal’s Russell Vale Colliery expansion plan has now been approved. There are currently still 38 coal mines operating in Australia, concentrated in the eastern states. Together they produce about 70 per cent of Australia’s electricity, employ some 50,000 people – mostly in remote and rural areas – and generate a whopping $50 billion in export earnings every year. That makes coal our second most valuable commodity after iron ore.

Many regional communities depend on coal to survive, while a recent poll by the Sydney Morning Herald shows close to half of all Australians want to keep mining and exporting coal for as long as overseas buyers want to pay for it.

“Coal consumption throughout Asia is forecast by the International Energy Agency to grow over the next decade to meet the energy demands of countries like China, India and South Korea,” says Minister for Resources and Water Keith Pitt. “Australia has an important role to play in meeting that demand.”

Concerns over climate change have introduced a greater focus on sustainable mining and introduced a raft of new laws and regulations to mitigate its impacts.

In South Australia, recent changes to the Mining Act aimed at enhancing landowner rights gives more time and support to landowners when dealing with mining companies.

In Tasmania, community members are calling for stricter exploration licences over concern for a mine in the Tarkine wilderness area in the state’s north-west.

“In recent years, we have seen continual changes to each state’s mining legislation, which can be difficult for mining corporations to keep up with,” advises Hetherington, a Brisbane-based mining consultancy specialising in environmental approvals and compliance in its respected industry blog on the Future of Mining in Australia. “Mining corporations are essentially now an open book as the public examines their ability to conduct environmentally conscious and moral practices.”