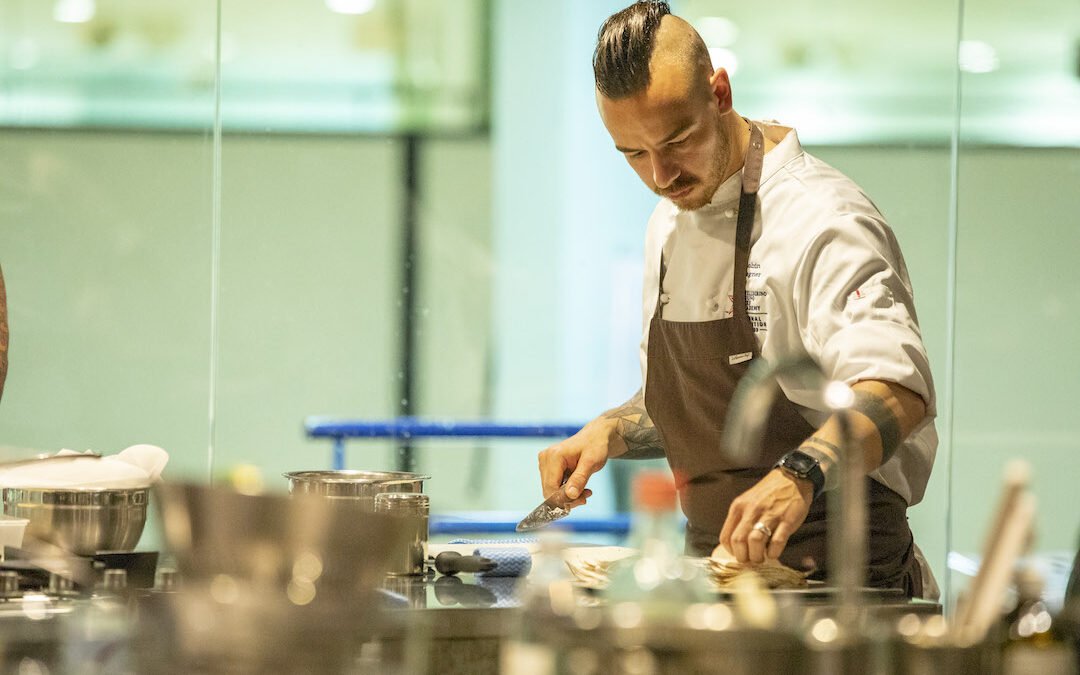 After a gala dinner at Seta, Robin Wagner from Penfolds Magill Estate Restaurant in SA secured his spot as a new star on the culinary scene to watch. He was announced as the 2022 Pacific Region S.Pellegrino Young Chef Academy Competition winner and will go on to complete in Milan in 2023.

He won over the renowned local jury of esteemed chefs – including Jacqui Challinor, Executive Chef NOMAD, Josh Niland, one of the world’s top 100 chefs and multi-award-winning chef Peter Gilmore of Quay Restaurant – with his signature vegan dish of smoked celeriac, granny smith apple and crispy taro.

According to the judges, his dish was chosen due to a “depth of flavour and texture from simple and humble ingredients: celeriac, tarot and apple, that danced across the palette in a balance of textures, flavours and temperatures. It’s an outstanding dish, the kind that you’d find in a restaurant and you’d come back to have it again and again.”

History of the competition

The S.Pellegrino Young Chef Academy Competition is held annually in an attempt to demonstrate the power of food, and its ability to create a positive atmosphere. Each year ten young chefs compete, with the winner then competing at the Grand Finals in Milan in 2023, giving them a platform to present their culinary skills to a panel of expert judges.

The awards are a great way for these chefs to further their career. The 2019 winner, Jose Lorenzo Morales, connected with judge Dan Hunter and secured a Demi Chef position at Hunter’s acclaimed restaurant Brae after his turn competing.

This year, 10 chefs were selected for their creative and aspirational dishes, cooking with flair, forte, and something important to say. 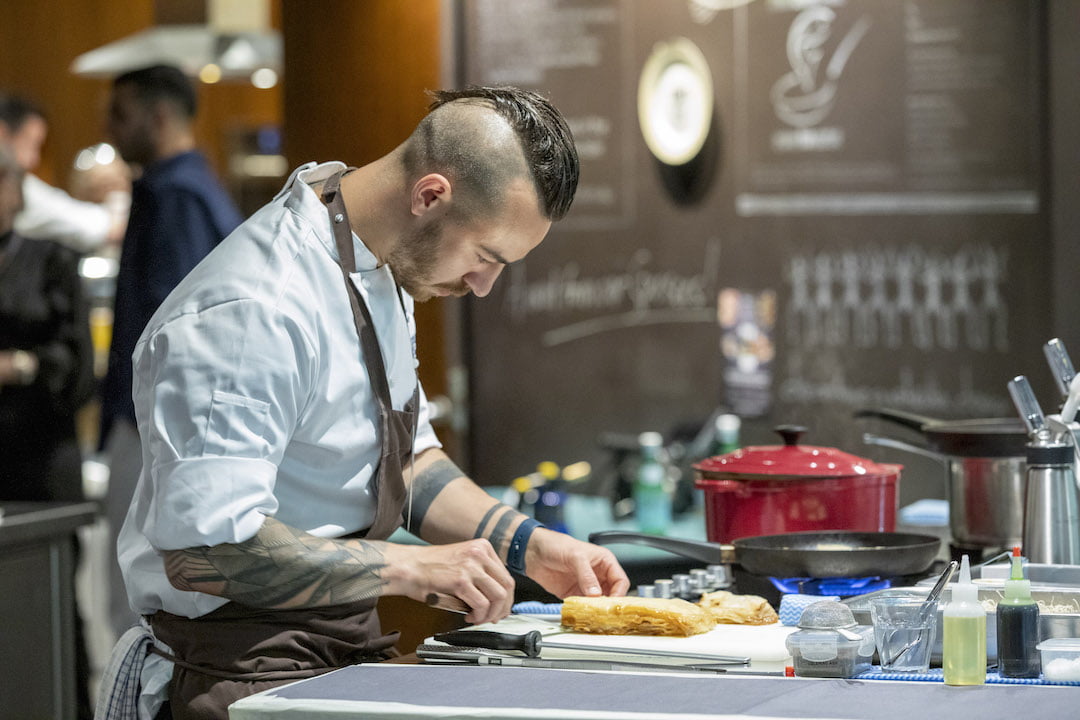 Each chef has a unique style and set of experiences, but they were all in it to win it.

Srishti Godbole is a Le Cordon Bleu graduate who is currently working at Maximillian’s as Chef de Partie in Adelaide. Her dish, ‘Farmer’s Table’ draws from the rich Indian cuisine, but goes far beyond a traditional curry. She presented Nihari, which originates from the Arabic word ‘Nihar’ meaning “morning.” The dish is designed to be eaten at breakfast, and is an ode to the humble carrot.

“The dish translates to me as a memory that sparks joy in my heart, evokes a sense of nostalgia and keeps me afloat during tough times,” says Srishti.

Just commencing her culinary career, Leidy Maldonado is still passionate about cooking, and is determined to showcase her expertise. Her dish is called ‘Ensalada de payaso’ or ‘clown salad’. A native Colombian dish, it gets its name from the fresh, colourful, seasonal ingredients, and is bursting with flavour. 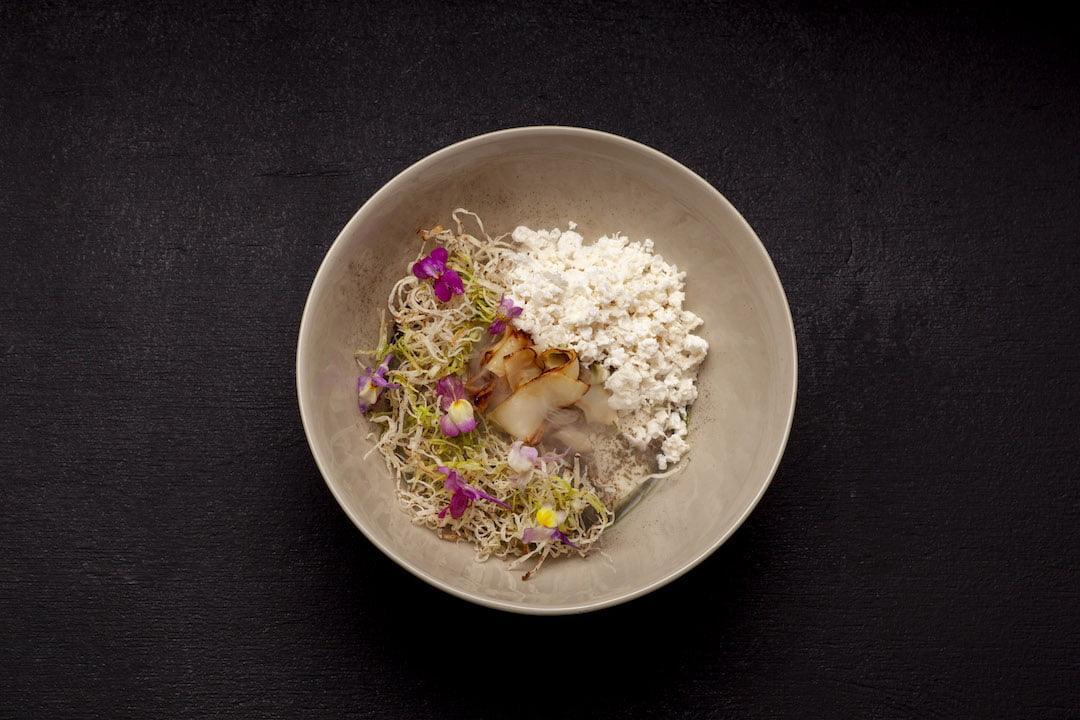 Each judge brought a unique set of skills, but they’re all equally committed to providing delicious food. They believe that food brings people together, connecting communities through taste.

The competition was held at the Sydney Fish Markets, where contestants spent the day preparing and delivering their dishes to the judges. 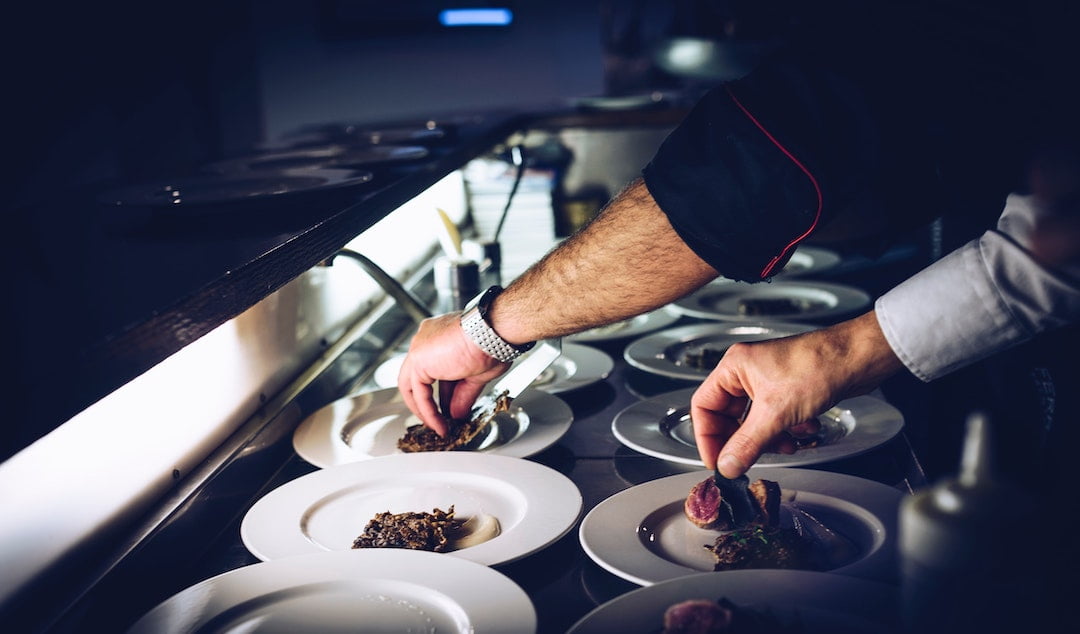 The chefs were judged based on technical skill, creativity, and personal belief, as well as their potential to create positive change in society through food. The awards were all about making a difference, showcasing the power to impact communities positively through cooking, and how chefs can enact this constructive change.