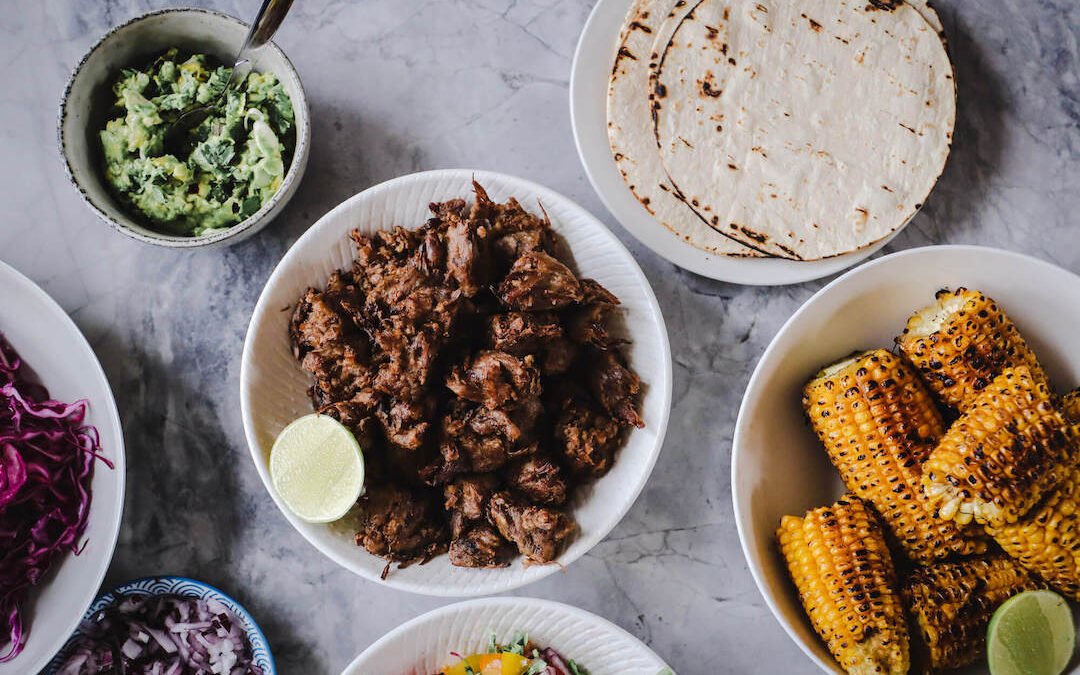 There is room to grow in the alternative meat industry, and an Australian start-up is taking advantage of the valuable space by reinventing the ‘meat-wheel’ with Shitake mushrooms.

Fable Food Co is the latest of many ethical meat brands that is attempting to help end industrial animal agriculture with alternatives that are healthy and sustainable. It is one of the eight Australian start-ups recognised in the international Foodbytes! Pitch for 2021.

Australia is the third largest vegan market in the world, and alternative-meat is one of the major drivers in this consumer trend. Troubling information about industrial animal agriculture shared across social media and the greater internet has led to people making more ethical choices when it comes to their dinner plates. Consumers aren’t converting entirely to a vegan lifestyle, rather they prefer the ability to choose vegan options when they prefer.

Both Coles and Woolworths in the last few years have made major expansions into this market, increasing vegan product lines exponentially every year to meet consumer demand. And start-ups are in a race to create the perfect alternative-meat; one where someone can close their eyes and say, “I can’t believe it’s not meat!”

Fable Food Co believes it may have cracked the code, with it’s not-so-secret ingredient: Shiitake Mushrooms. Michael Fox, Co-Founder and CEO of Fable Food Co, set out on his goal to make the perfect meat alternative with his own personal ambitions to eat healthier and save the environment.

Michael Fox’s mushroom mission led him to meet fungus experts Jim Fuller and Chris McLoglin. Jim is a fine dining chef, chemical engineer and mycologist (mushroom scientist) and Chris co-founded Australia’s largest organic mushroom farm and was 2018 Australian Organic Farmer of the Year. The trio became united on their ethical stance to end industrial agriculture and set out on their mission to create a meaty food made from mushrooms.

And so far Fable’s products have the tick of approval from internationally renowned chefs, including Heston Blumenthal who features the mushroom meat on the menus of his Michelin Star restaurants. The products are also found in Harris Farm Markets, Coles, Woolworths, and good independent retailers, as well as Marley Spoon and Dinnerly meal delivery kits.

“I wanted to develop a meat alternative that fit with my own healthy diet – using whole food, all natural, minimally processed ingredients, “ said Michael Fox Co-Founder and CEO of Fable Food Co.

“As I was exploring ingredients to make a whole food, all natural meat alternative, some chefs I’d been speaking with had put me onto the idea of using mushrooms as the base ingredient.”

Fable’s meaty mushroom products are predominately from shiitake mushrooms, and are crafted using simple, minimally processed and all natural ingredients. Shiitake mushrooms have been used in traditional Chinese medicine for thousands of years and they have long been lauded for their nutritional and medicinal properties.

“In a culinary context, shiitake mushrooms are very flavourful with their natural umami flavours, they are a slow growing mushroom so they naturally have the fleshy fibres that give meaty bite you typically get from animal proteins, and have the right chemical composition that when cooked allow us to taste flavours that are found in animal products.”

How does a mushroom turn into meat?

Fable Food Co has a detailed process that starts from the very beginning of the mushroom’s life. They grow on logs of compressed hardwood sawdust, which Fable sustainably sources from timber mills. After six weeks the mushrooms are harvested and the sawdust is returned to farmers to use as compost.

Then Fable’s resident mushroom Scientist Jim Fuller steps in and takes the mushrooms through a unique mix of natural cooking, mincing and shredding steps which amplifies the natural umami  and meaty flavours and textures while de-emphasising some of the mushroom flavours and textures. And finally he mixes in a short list of all natural, plant-based ingredients for additional texture and flavour.

According to Fable Food Co, the process is so simple and natural, all the steps can be done in any home kitchen. If consumers are so interested, they can go on a mushroom foraging tour on the 41-acre Food Fable property.

The start-up is continuing to strengthen itself by partnering up with major food chains, recently teaming up with Grill’d and Guzman y Gomez. Their mushroom meat has been rolled on their menus, and word is spreading that mushroom is the alternative.

Read about some of the other FoodByte startups –

This startup is changing the way Aussies drink milk

Australian start-up recruits fungi and bacteria to save our soil