Saving our soil | The need for greater soil conservation 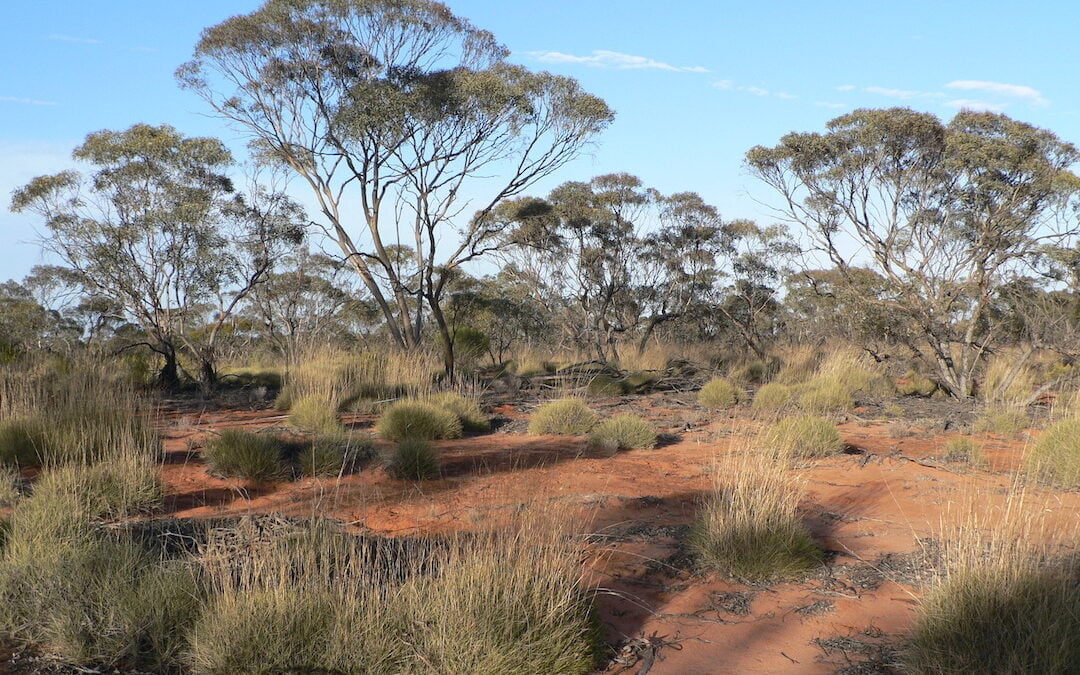 According to a new study, areas with vulnerable soil are currently being overlooked in conservation efforts.

Current areas under protection include national parks and reserves, but these global initiatives are limited in their focus on soil, damaging its ecological value.

Soil is the most biologically diverse material on the planet, containing an abundance of life such as insects, fungi, bacteria, and other microorganisms. Humans also use soil, as one method of purifying water, filtering the air, and growing food. However, we seem to be putting minimal effort into discovering more about this diverse resource, or figuring out how to best protect it. And, if continued, this could cause more problems down the line. 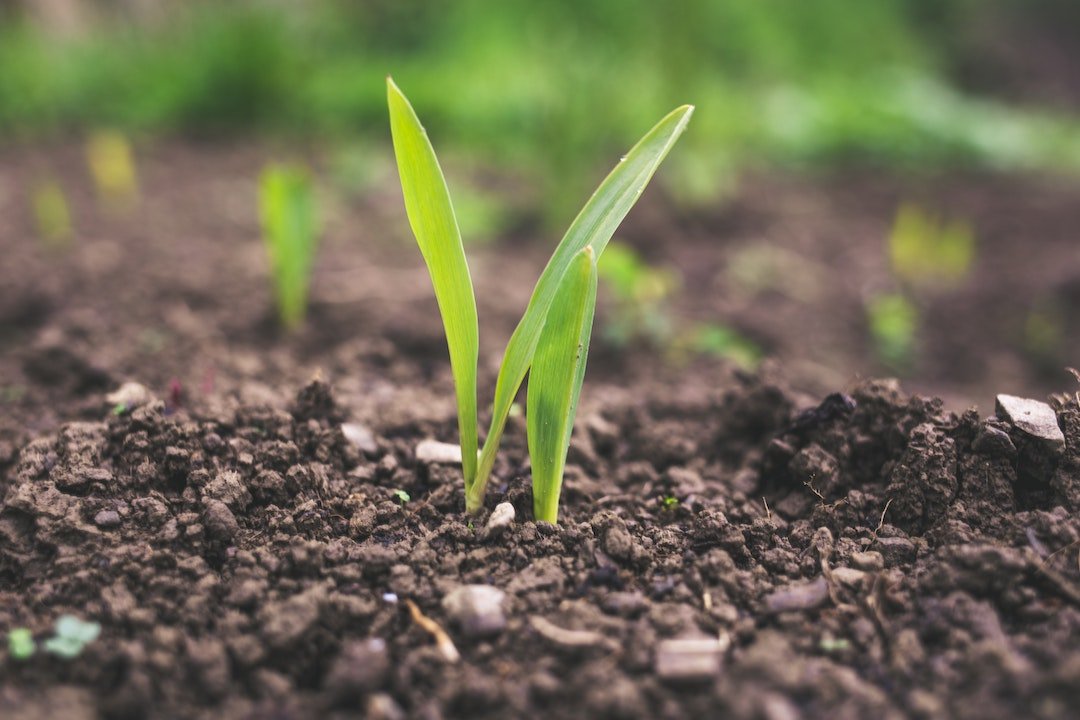 Now, an international team of scientists led by the German Centre for Integrative Biodiversity Research, in collaboration with UNSW, have begun testing soil. Thanks to their research, they’ve published the first ever global estimate of hotspots in need of soil conservation, which identifies the areas with the highest priority for conserving soil biodiversity.

The chosen hotspots are found mainly in North America, Europe, and Asia. Although vital to ecological growth and development, over half of the selected areas aren’t under any form of conservation or protection.

According to Professor David Eldridge, part of the Centre for Ecosystem Science at UNSW, “protected areas have been selected mostly for conserving plants, birds, or mammals. They haven’t been set up to protect soils, their biodiversity, or the services they provide.”

The study was completed through a series of markers, which measured the diversity of the soil, the uniqueness of its species, and whether the soil offered ecosystem services including filtering water

Over the course of the study, the scientists completed 10,000 observations using 615 samples collected from every continent. This new focus has led to some interesting discoveries, which could help us turn to the future of biodiversity. 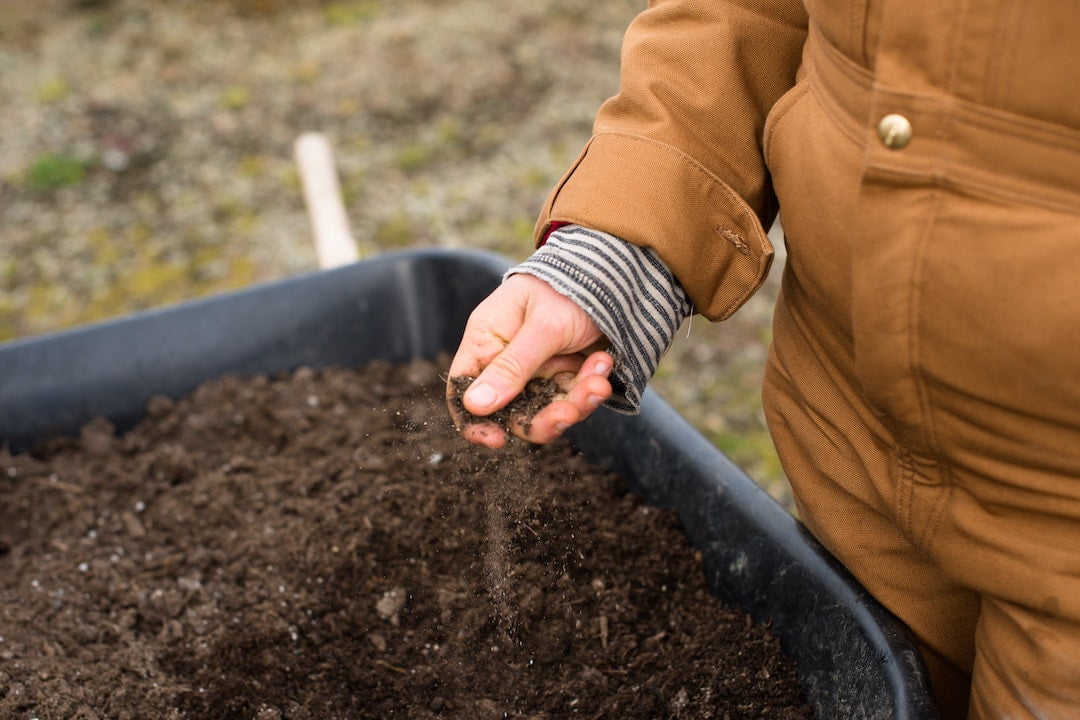 “When we looked at the soil samples, we found that three important characteristics of soils – diversity, uniqueness and services – peaked in different regions of the planet,” says Professor Eldridge.

He, along with the other scientists on the team, were interested in the difference between regions and their soils. Their studies suggest that temperate environments have the highest soil diversity, while uniqueness of species was more significant in the tropics. Equally, colder environments were hotspots for soil services.

“It’s difficult to protect all three dimensions of soils at the same place, and it depends where you are on the planet,” says Professor Carlos Guerra, lead author of the study.

“When you dig into European soil, for example, you can often find the same soil organisms many kilometres away, even under different environmental conditions. But in the tropics, soil organisms can often differ markedly at sites that are relatively close.”

The insights offered through these results have allowed scientists to recommend action moving forward, hoping to increase the conservation of soil around the world.

In order to support soil and continue to reap the benefits of its services, we must begin to focus on its conservation.

The researchers recommend that protecting soil biology should be included in policy for biodiversity targets. This is part of a broader need to acknowledge the importance of soil for supporting all life, and its contribution to the environment.

“What is clear from this research is that different areas are needed to sustain healthy, productive soils: their diversity, their uniqueness and the services that support life on the planet,” says Professor Eldridge. He echoes the sentiment of all researchers, who agree that soil needs to be protected if we’re to ensure a vibrant ecosystem.

Learn more about how Australia is protecting our soil here.