Tech innovations in mining across the Australian landscape

It’s no secret that Australia’s mining industry can be slow to adapt. With more than 350 mines across the country, it takes work to keep the industry moving and producing. However, new technological advancements are starting to deliver on growth in efficiency and sustainability.

Mining companies have been steadily introducing a variety of new technological innovations in recent years. In a sector where environmental and physical harm are a risk, automated vehicles, smart sensors and drones are being used to redefine the way we think about the industry. 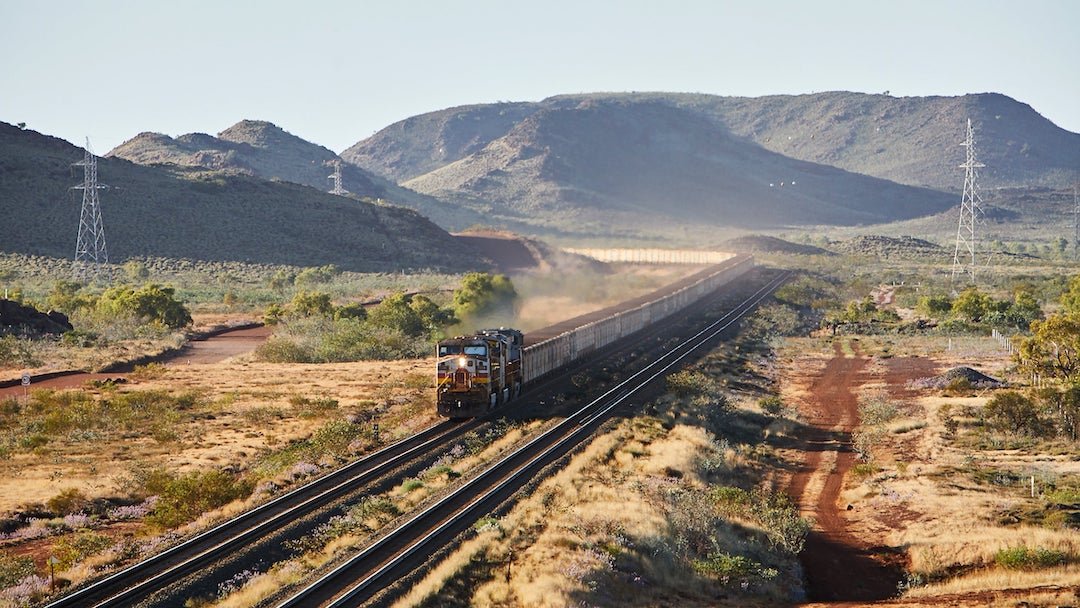 One such advancement is the introduction of autonomous haulage, which allows vehicles to be driven remotely. Rio Tinto’s iron ore mine in Western Australia opened the world’s first automated freight railway in 2019. The unmanned trains each carry around 28,000 tonnes of iron ore. According to McKinsey Research, companies using autonomous haulage in Western Australia have reported improving mining productivity by 20 per cent.

Another technological improvement is the adoption of the CSIRO’s longwall automation system. Typically, in underground coal mines, a shearer cuts along the underground coal seam, exposing miners to a variety of concerns including the risk of roof collapse. The automated system uses remote guidance to steer a shearing system, removing miners from direct hazards and increasing productivity, with an economic gain of around 10 per cent. At least 20 of Australia’s 30 underground coal mines have introduced this system so far, with more predicted to do so over the coming years. 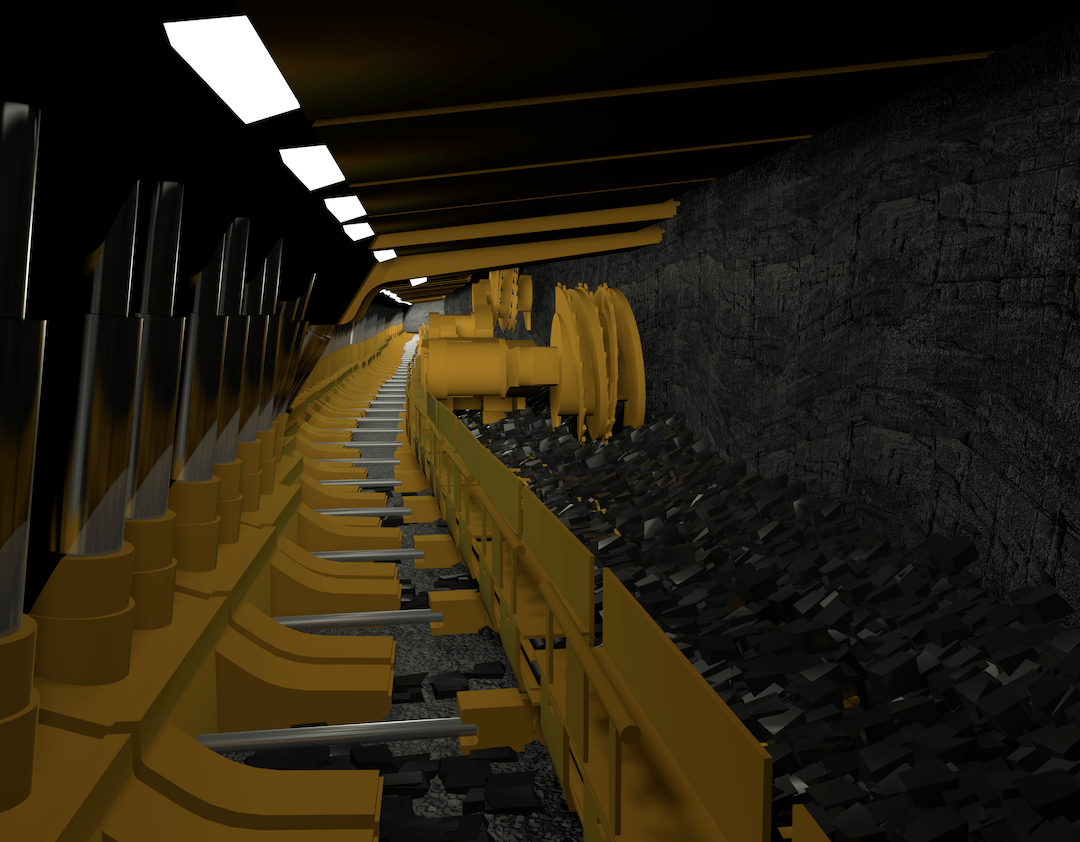 A graphic of the longwall concept from the CSIRO.

But machinery isn’t the only sector of mining seeing this change. In 2014, King Gee released a line of compression undergarments designed specifically to fit the needs of Australian miners. After interviewing miners to discern their needs, the company introduced its G2 range. The clothing uses stitching to target specific muscles while working and incorporates silver to be antimicrobial. The fabric of the clothing is also lined with thermoactivated nanotechnology, keeping workers cool throughout the day. A survey conducted by the University of Sydney found that workers wearing the G2 clothing experienced decreased heart rates after performing tasks, meaning they were less fatigued. King Gee’s G2 range demonstrates how tech innovations can improve health and safety while ensuring comfort for the mining community.

Mining operations constantly require weighing of extracted materials to ensure that production is running smoothly. While previously this was achieved through conveyor belts transporting and slowly weighing the various mined goods, new tech has managed to improve the efficiency and accuracy of the process.

This includes belt weighers placed at various intervals along the conveyor belt to continuously report the mass of the goods being transported. This ensures a constant feedback system, allowing operators to keep track of their exports effectively.

More recently, SRO Technology introduced remote monitoring into its belt weighers. Now, monitors output information such as speed, rate and belt loading, allowing access to information from anywhere. This means mine operators can identify trends and issues remotely, and supervise multiple sites that could be kilometres apart. By enabling miners to identify and solve problems quickly, belt weighers are helping to enhance the effectiveness of the mining sector and protect economic output.

With technology becoming an increasingly common sight in the mining industry, smart mining operations are predicted to triple by 2025.

This includes the introduction of cellular technology, which utilises the 5G data network to create more connectivity between various mining sectors and equipment. By adopting private cellular networks, more mining processes could become automated. This can help solve issues by raising safety and productivity levels while reducing environmental degradation.

For example, in a typical open pit mine, haulage accounts for 30 per cent of the mine’s costs and 25 per cent of all mining deaths. Only 1 per cent of haulage is currently automated. By further automating haulage through cellular technology, fuel costs can be reduced while productivity and safety reach an all-time high.

This new system also allows for real-time data monitoring to check the condition of equipment. Around 70 per cent of machine malfunctions could be prevented with proper collection of machine data. Real-time monitoring only serves to make this more possible. By using cellular technology to introduce remote-controlled drilling rigs, productivity could also be increased by up to 60 per cent. 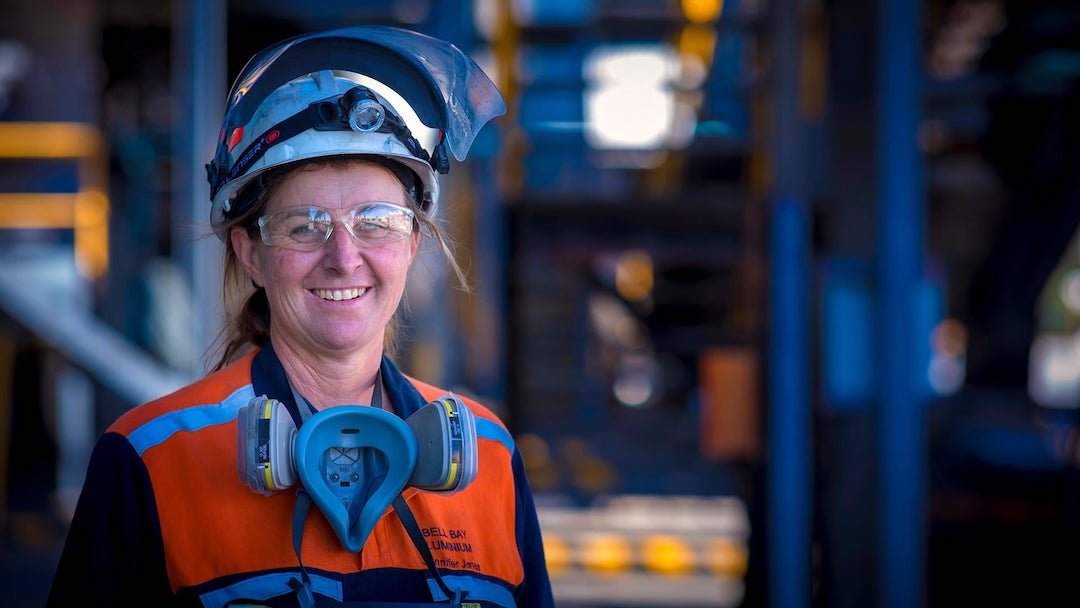 Overall, connected mining can potentially save up to 1,000 lives and prevent 44,000 injuries over the next decade. Automating many parts of the sector will also ensure an increase in productivity and a decrease in environmental damage.

The use of cellular technology would require multiple digital connections – meaning a high bandwidth and reliable connection are vital. Unfortunately mines are often located in rural areas, so more work needs to be done before connected mining can be fully integrated in Australia.

These technological innovations in the mining sector are leading to a conversation around a hybrid structure for the industry. Mining will always require people, but perhaps introducing new technologies will help make the job safer and more efficient for future generations.