The damaging effects of population growth 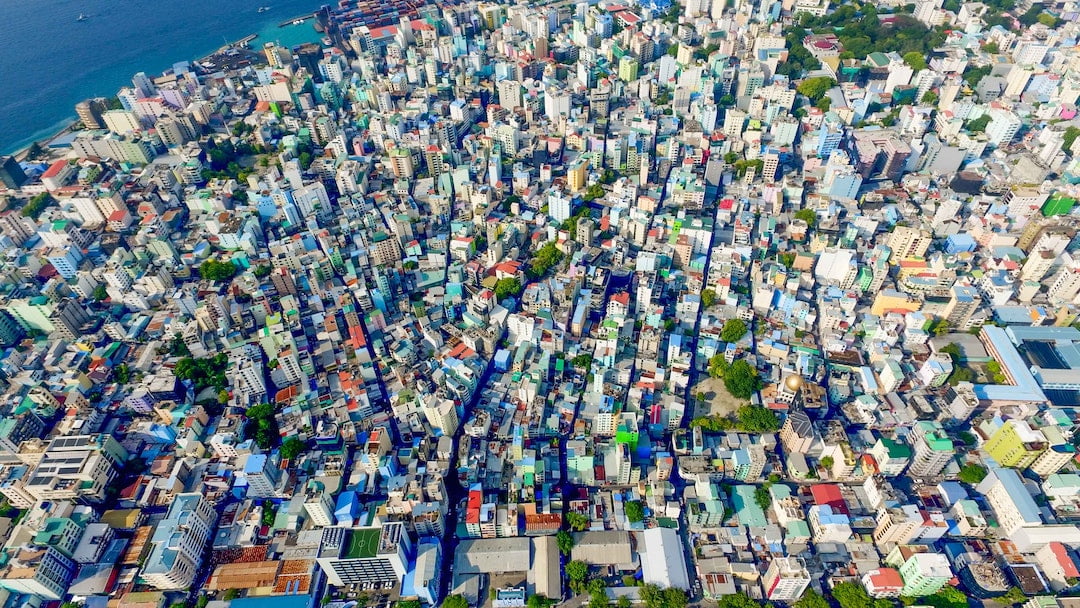 8 Billion Day is around the corner, and scientists are worried.

On 15th of November, the world population will reach 8 billion people. And while many are viewing this as a cause for celebration, Sustainable Population Australia (SPA) warns that this milestone in population growth could be a disaster for all. They suggest that the human population has grown beyond the boundaries that ensure the renewal of life, and we’re now facing a crisis which could lead to social and economic collapse.

But what exactly is the problem? And how do we solve it? 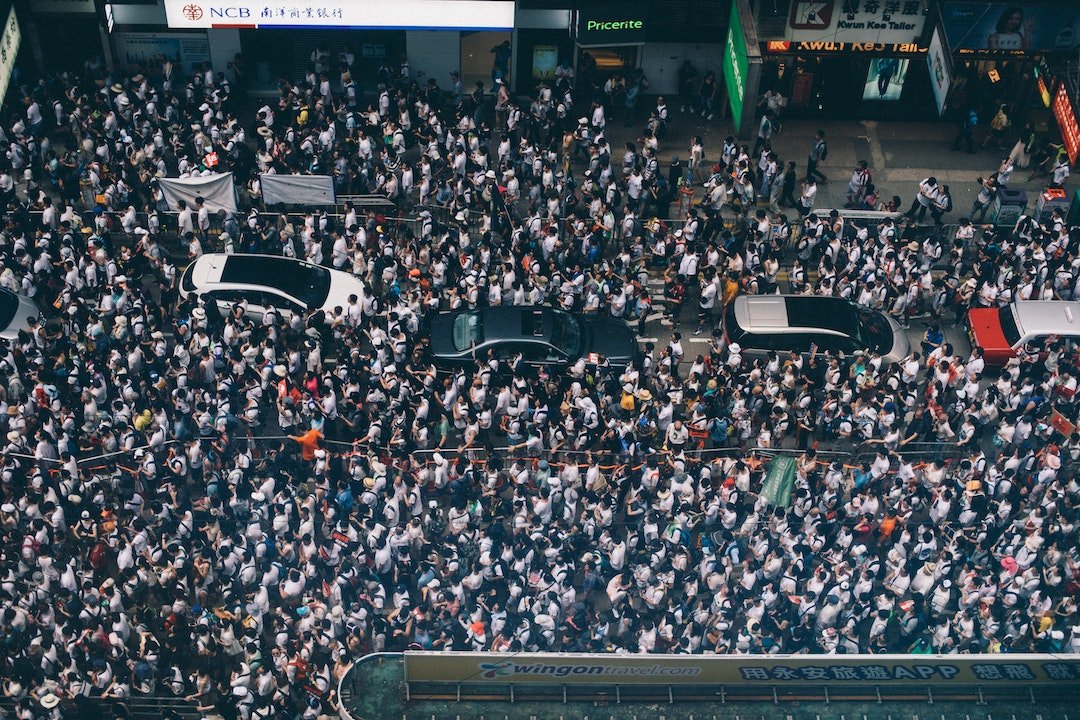 The effects of population growth

SPA President, Jennie Goldie, argues that the Earth is already under threat due to a lack of natural resources, climate change, pollution, environmental degradation, extinction of species, increased hunger and disease, and unaffordable housing and food. These threats are all the result of human interaction, and are just some of the indications that we are draining the planet beyond repair.

“WWF’s latest Living Planet Report estimates that we have lost 68% of all vertebrate wildlife populations since 1970. That’s more than two thirds of all birds, mammals, reptiles, amphibians, and fish gone. In addition, flying insect populations have crashed by three-quarters since 1989.” 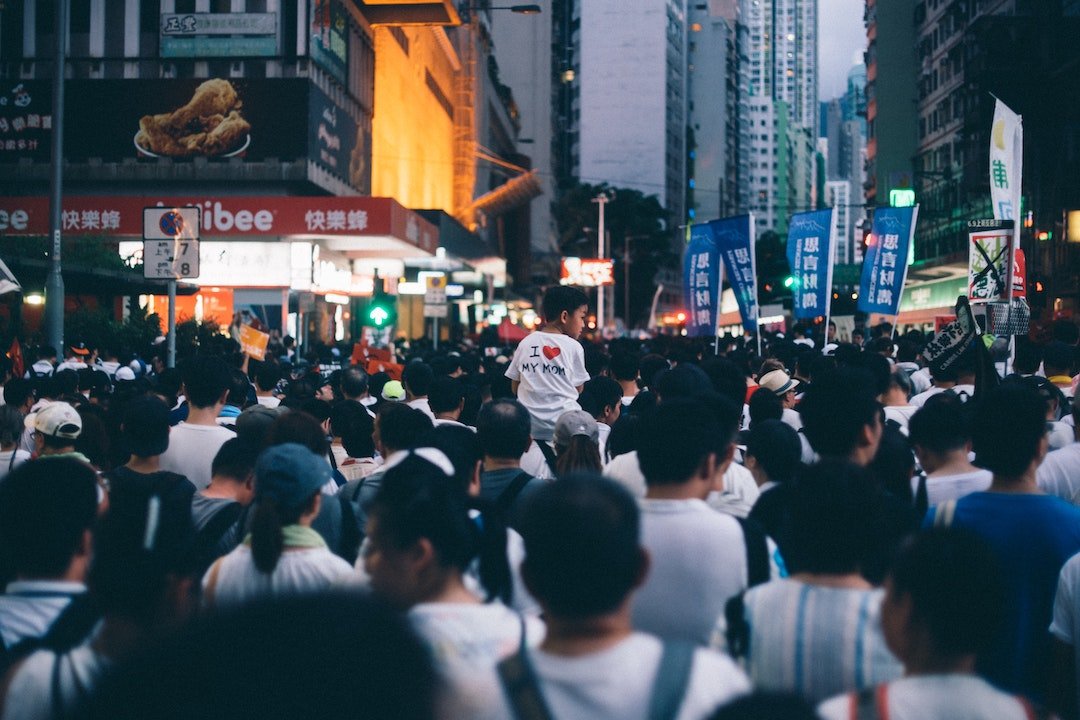 And environmental impacts aren’t the only effects we’re seeing. Globally, the number of undernourished people continues to grow, with countries depending on imported food to feed rapidly expanding populations.

According to a study from SPA on 8 Billion Day, land scarcity is a major issue. The world is now so packed with people that we are struggling to find enough land to provide food and shelter. This means, as well as an environmental loss, the quality of life is decreasing too.

Thanks to this abundance of factors, scientists are predicting a major social collapse if the population continues to increase at this alarming rate. And this could be damaging for everyone. 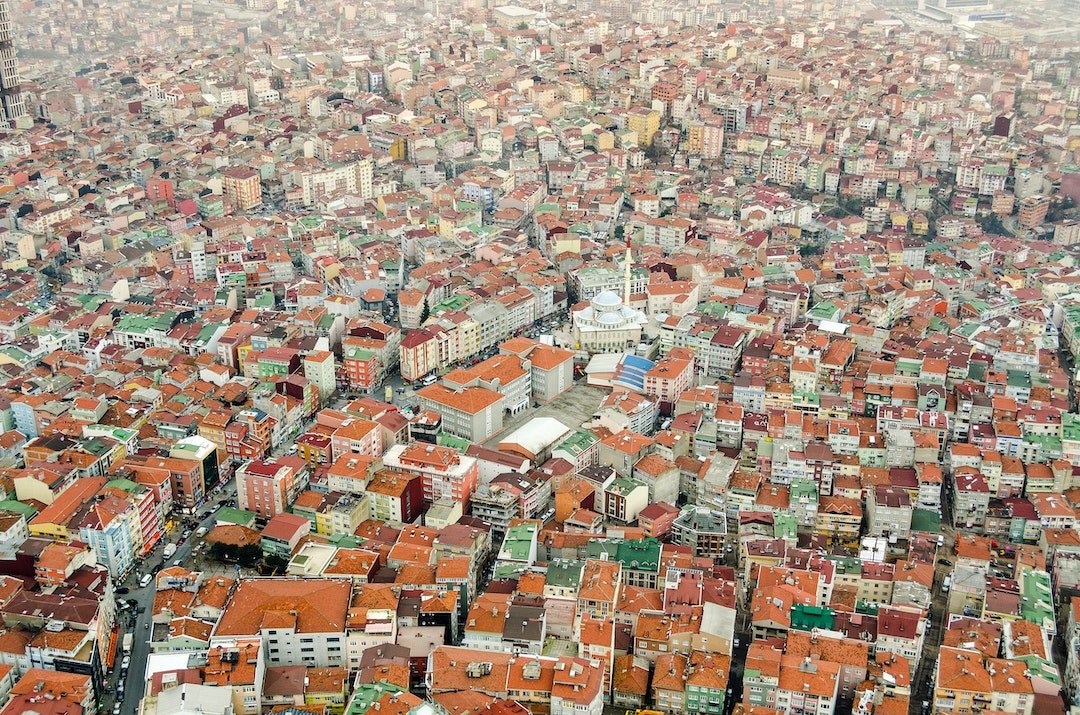 According to Jennie, it’s going to take a lot of focus if we want to turn this reality around.

“We know what we have to do to stabilise and reduce human population numbers. In high-fertility countries, it comes down to the political will to provide family planning services, to promote the benefits of small families and to shift cultural norms that impose early marriage, motherhood, and large families on women.”

According to Jennie, the global population is now four times what it should be to provide a quality standard of living for everyone. But, by following these recommendations, there’s hope that we can turn this dire situation around.

The SPA also suggests we need to limit industrial output to a sustainable level. If we can reduce damage to the environment, we can ensure resources and land for generations, enabling a more sustainable future and hopefully stopping the coming instability predicted by scientists.

To learn about more ways to protect the environment, click here.